Kids and teachers are returning to school from holiday break. How will they be spending their time? If Sara Holbrook were in charge, they wouldn’t be practicing for standardized tests.

It started when an 8th-grade teacher named Sean contacted her with some questions about one of her poems, which appeared in the 2013 Texas STAAR test. To Holbrook’s dismay, she discovered that her poem was printed without the stanza break (problematic, since the test question was “Why did the poet insert a stanza break?”), and that none of the multiple choice answers actually reflect the real reason she used one. She writes,

“I just put that stanza break in there because when I read it aloud (I’m a performance poet), I pause there. Note: that is not an option among the answers because no one ever asked me why I did it.” 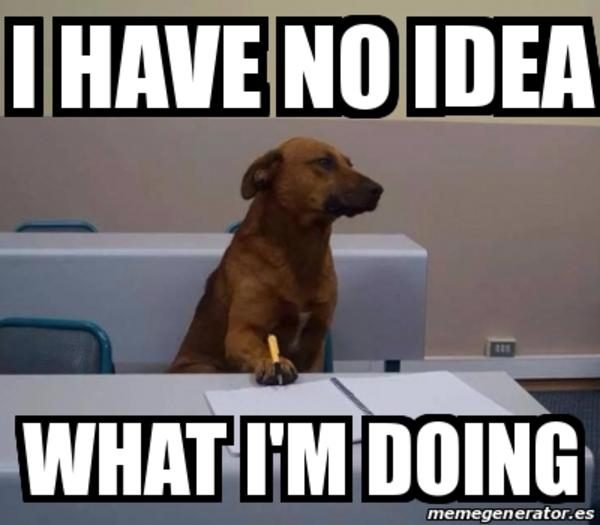 It’s not just you, little dog. Source: Know Your Meme

Sadly, the question wasn’t just a fluke. It turns out she would have failed to answer all of the questions that are based on her own writing. As a writer, I can sympathize. It ranges from delightful to disconcerting when a reader comes up with a creative interpretation that wasn’t my intention, and I wouldn’t want test questions based on such subjective material.

It’s not just that Sara Holbrook is sore she can’t pass her own so-called benchmark questions. It’s the privatization of education — Texas paid the Pearson corporation $500 million just to administer the tests in 2013. It’s the research showing the strong correlation between socio-economic status and test scores — guess who performs the most poorly, and loses opportunities as a result. She also feels the poems chosen for the 7th and 8th grade test-takers were inappropriate based on the subject matter. Nervous kids don’t need “neurotic poems.” 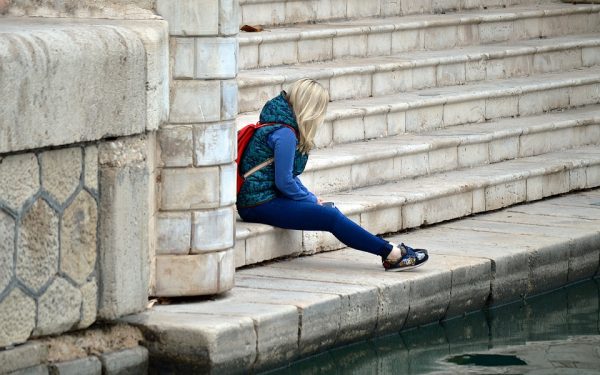 Then there are the less measurable costs of standardized testing. Referring to the teacher who e-mailed her:

“What creative ideas might Sean have been cooking up at 10 p.m. on a cold Wednesday night to excite his kids about reading and learning if he hadn’t been wandering down this loopy labyrinth? Would he have been drafting a lesson plan for those kids to develop their writing and communication skills through writing their own poetry? Maybe he just would have been catching an extra hour of sleep to feel energized for the colossal task he is faced with every day, turning on adolescents to reading, writing, and learning.”

Read her full blog at the Washington Post. She urges parents to contact school administrators and lawmakers to protest profit-driven standardized testing. If you, too, think these tests are a big baloney sandwich, let us know.