*WARNING: Graphic Images Are Included In This Article*

When she saw what she had done, she gave her father forty-one.

For those unfamiliar, the story of Lizzie Borden was one of the most intriguing unsolved murder cases in America’s history. On August 4, 1892,  Andrew and Abby Borden were brutally murdered in their home with a hatchet, in broad daylight on a well-traveled road in Fall River, Massachusetts. Their daughter, Lizzie, was suspected of committing the heinous crime because of inconsistent statements and was subsequently charged with their murders. What followed was a lengthy trial with recanted testimony, allegations of sloppy police work, alleged cover-ups, and suspected bribery. In the end, the jury found Lizzie Borden not guilty of the crime, but due to several incriminating testimonies, suspicions followed her until her death. 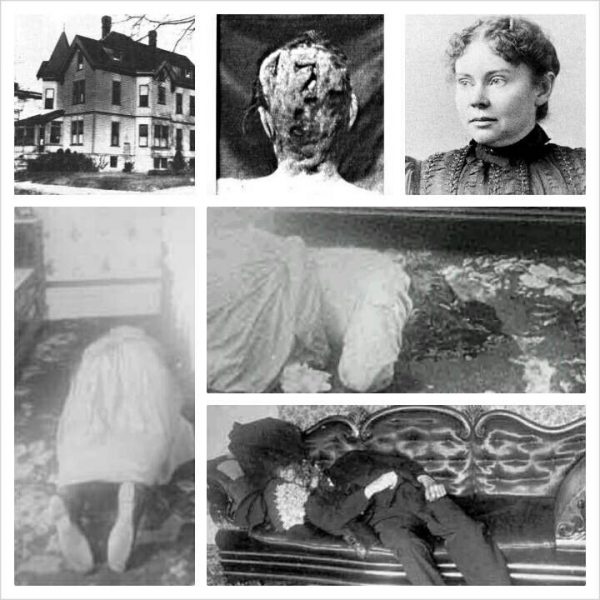 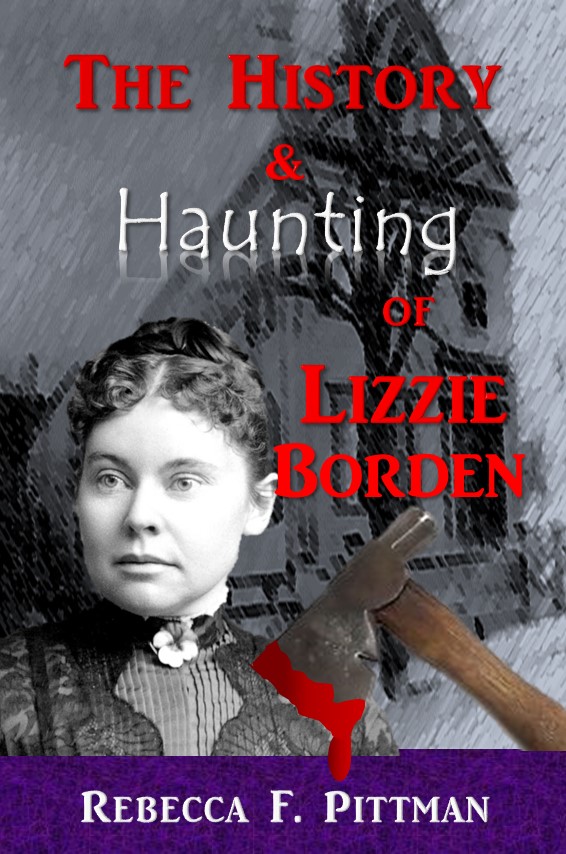 After five years of comprehensive research, using court transcripts, police interviews, and reports, Pittman believes she’s uncovered new evidence that sheds a light on Lizzie’s guilt. She argues that Lizzie planned the murders, but had a different method in mind. She wanted to use poison at first, and when she couldn’t get her hands on one strong enough, decided to use the hatchet instead.

“She had this thing planned out in advance,” Pittman says. “she went to New Bedford nine days before the murders and bought some ‘cheap dress goods.” Pittman believes that she killed her parents and then put on a looser fitting dress over her clothes in order to conceal the blood.

After reading the lengthy courtroom transcripts several times, it lead her to other clues surrounding the case. Pittman believes that those discovered clues indicate a premeditated murder plot by Lizzie.

“The evidence I found, I believe I’ve backed up,” she said.

She also believes she’s solved some of the unanswered questions surrounding the case, like the identities of the two mysterious men that appeared in town around the time of the killings, what happened to the hatchet’s handle, and the motive behind the crime.

Pittman’s research took her to an overnight stay at the Lizzie Borden Bed and Breakfast and visits to Lizzie’s Maplecroft Manor, and the Fall River Historical Society (B&B pictured below). According to the author, each locale’s keepers were “very generous” with their time, providing a wealth of information. Thus, she has dedicated the book to “the keeper of the keys” in these three institutions. 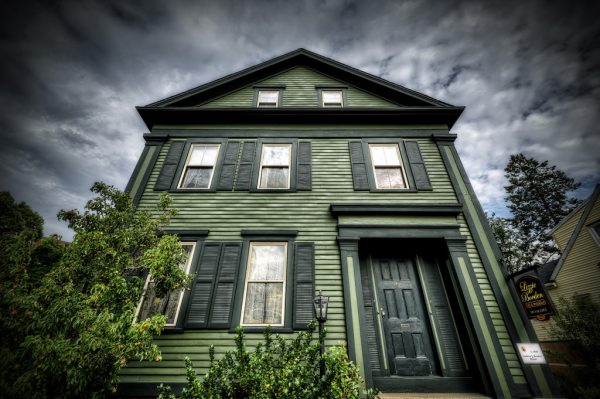 This is one book that true crime/paranormal enthusiasts can’t wait to dive into. Make sure to get a copy and tell us if you agree with her verdict!

Featured image via Take Back Halloween!