Influential Village Voice critic, author, journalist, jazz critic, and self-proclaimed “troublemaker” Nat Hentoff passed away on January 7th, 2017 at his Manhattan home. Hentoff wrote for the Village Voice for over 50 years, as well as contributing to numerous publications over his career, including The Wall Street Journal, The Washington Post, The New Yorker, Down Beat Magazine and dozens of others. He often wrote about issues surrounding civil liberties, being described by the Voice as a “civil libertarian.” He was also a lover and writer on jazz music, something he was passionate about since he was 11 years old and discovered the song “Nightmare” by Artie Shaw. After that moment, he spent over six decades covering jazz, attending performances, and meeting legendary musicians like Dizzy Gillespie and Duke Ellington. 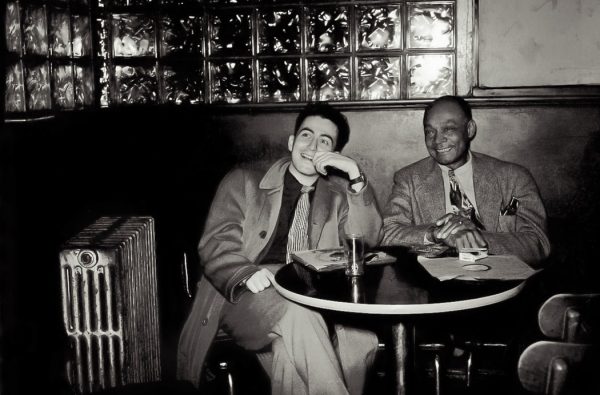 His interest in jazz music is what fueled his drive for civil rights. “It was the history of black people in the United States from slavery to the present,” Hentoff told NPR in 2010. “And it was so extraordinary. At the end … people were so moved they could barely applaud until they gave a standing ovation.” Hentoff started writing for the Village Voice in 1958, a gig that would last him the next fifty years even despite editorial shifts. What started as a jazz column became essays on civil liberties, politics, education, and more. In the 1960s and ’70s he wrote books for young adults, nonfiction works on education, profiles of political and religious leaders, and op-eds on racial conflicts and the Vietnam War. His activism work included joining peace protests and marches for racial equality, even befriending Malcolm X. It was also during this time that he published his first book, The Jazz Life, in 1961, which examined the social and political aspects of jazz. He followed this up two years later with a biography of noted pacifist A.J. Muste titled Peace Agitator: The Story of A.J. Muste and The New Equality in 1964, which discussed the role of white guilt in racial reforms. 1965’s Jazz Country was the first of a series of YA novels, exploring the struggles of a young white musician breaking into the jazz scene. In 1976 he published This School is Driving Me Crazy. 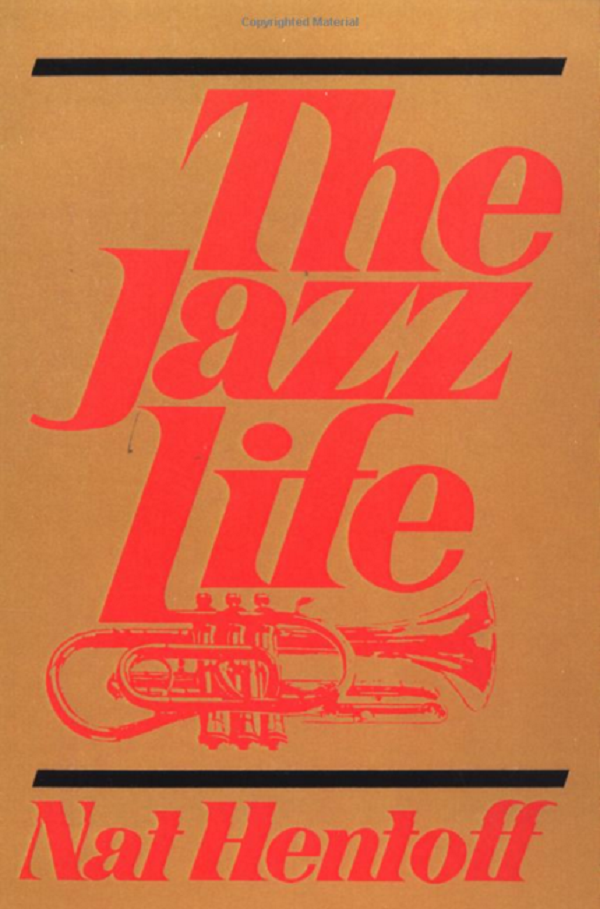 In the 1980s and ’90s he produced books on censorship and constitutional issues, including the 1981 novel Does This School Have Capital Punishment? And a 1982 novel entitled The Day They Came to Arrest the Book, which was an allegory on censorship. It tells the story of a high school that seeks to remove Huckleberry Finn from the school curriculum and library over racism, and a student from the newspaper who fights the effort. A noted Libertarian, Hentoff’s 1992 work was Free Speech for Me—but Not for Thee: How the American Left and Right Relentlessly Censor Each Other, which is attack on school boards that banned books as well as other personalities who have attempted to censor others’ free speech. Hentoff also had an extensive bibliography, including mystery novels, eyewitness history reports, portraits of educators and judges, articles on abortion, civil liberties, and other political and social issues as well as a volume of memoirs called Speaking Freely in 1997.  He also profiled Justice William O. Douglas of the Supreme Court and educator Kenneth Clark in Living the Bill of Rights in 1998. 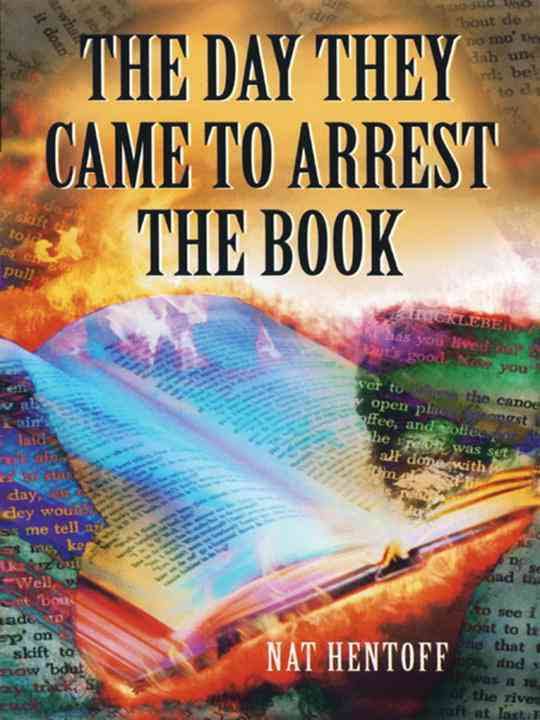 His writing was wildly passionate and inspirational to many. Much of his work was based on his own personal observations, and he relished being a provocateur, defending people’s rights to say whatever they wanted. His relentless championing of free speech—even at its extremes—made him at times infuriating to even his most ardent admirers—as he lived comfortably with his own contradictions. Despite political preference, Hentoff’s extensive body of work is impressive, and he was often lauded for many of his achievements. In 1995, he received the National Press Foundation’s award for lifetime achievement in contributions to journalism, and in 2004, he was named one of six Jazz Masters by the National Endowment for the Arts, the first non-musician to win the honor. He was also the subject of an award-winning 2013 biographical film, The Pleasures of Being Out of Step, produced and directed by the journalist David L. Lewis, which played in theaters across the country. 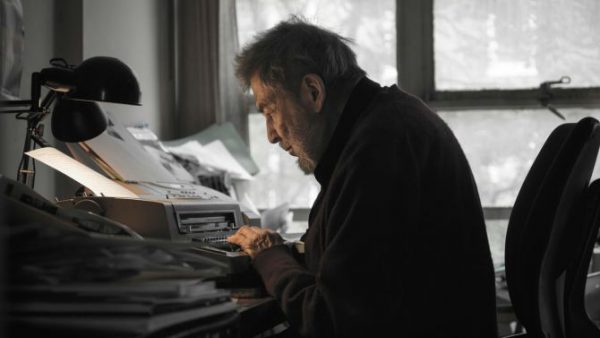 In January 2009, Hentoff was laid off by The Voice by new managers. A few days after his firing, he told NPR that condolences he received from readers afterward were “like reading one’s obituary while you’re still alive.” But he pledged to continue writing no matter what—a promise he upheld.  He wrote on his electric typewriter in his cluttered Greenwich Village apartment, producing articles for United Features and Jewish World Review as well as reflections on jazz and other music for The Wall Street Journal.