Several big winners at the 2017 Golden Globe Awards were — you guessed it– adapted from books. Three are novels, one is from the true-crime genre, and the fifth is an award winning play:

Published in 1993, The Night Manager, was le Carré’s first post-cold war espionage novel. Its eponymous hero, a former elite-forces soldier, is persuaded to join an undercover operation to bring to justice a billionaire arms trader and drug dealer.

2. The Run of His Life: The People v. O.J. Simpson by Jeffrey Toobin

Jeffrey Toobin has been called “the foremost legal journalist of our time.” The Run of His Life: The People v. O.J. Simpson is a true crime page turner that probes not just the crime but also shortcomings in the criminal justice system. 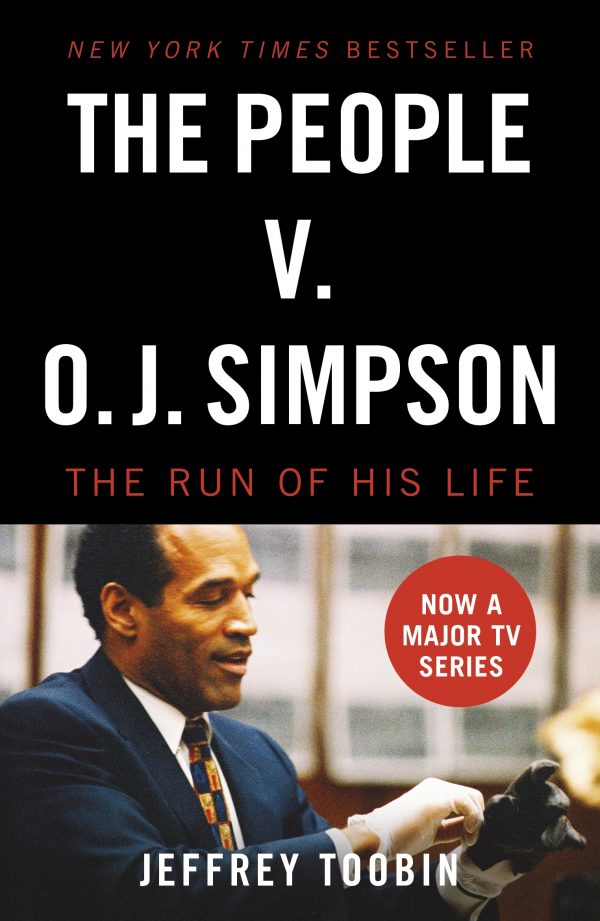 As one reviewer said, “Oh…” by Philippe Dijan, “wouldn’t win any awards for political correctness” although it did win the Prix Interallié, a prestigious French award for novels written by journalists. The novel begins with the rape of a successful business woman; it takes place in her own home. Her reaction is to clean up the scene and resume her life as if nothing has happened. But, as the story unfolds, we come to understand that this victim has something very specific in mind for the perpetrator of the crime. 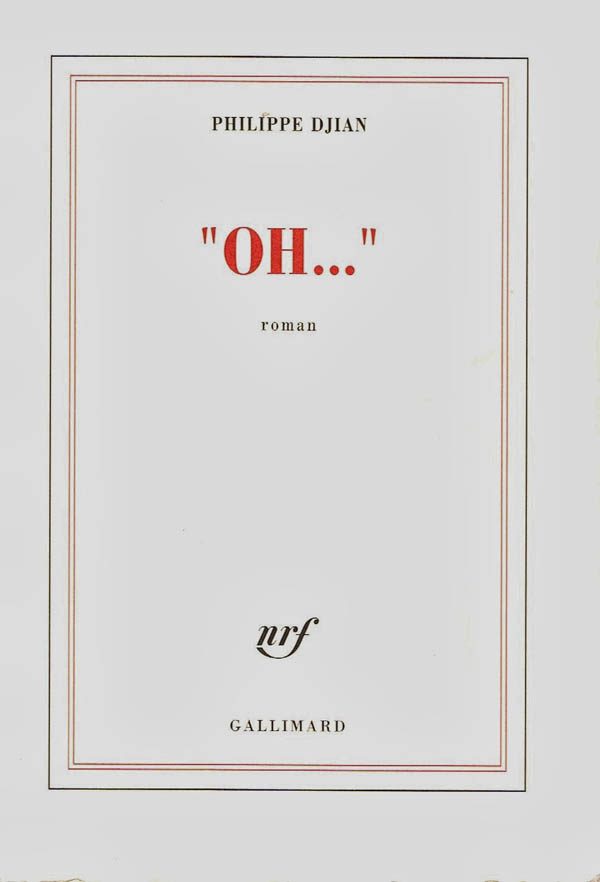 4. Tony and Susan by Austin Wright

Aaron Taylor-Johnson won Best Performance by an Actor in a Supporting Role in any Motion Picture, for his role in Nocturnal Animals which was inspired by Austin Wright’s novel, Tony and Susan.

The title characters of Wright’s novel have been divorced and estranged for many years when Susan receives a copy of Tony’s novel, Nocturnal Animals. It’s a grim story of murder and revenge, yet Susan finds it compelling for reasons that might be linked to their former life together. 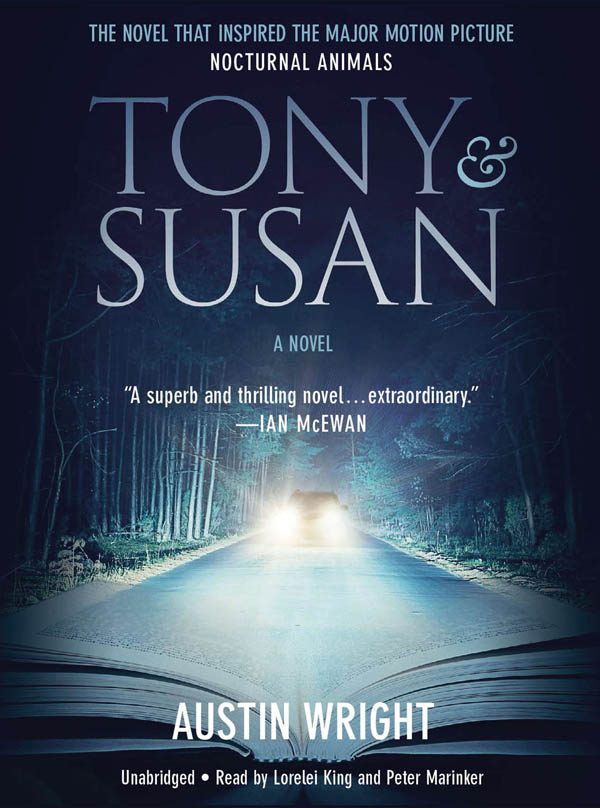 Best Performance by an Actress in a Supporting Role in any Motion Picture, was awarded to Viola Davis for her role in Fences which was adapted from the play by August Wilson.

Before it made it to the screen, August Wilson’s play had already won a slew of accolades, including the Pulitzer Prize for Drama and the Tony Award for Best Play. It is the story of Troy, a trash collector, who might have played Major League Baseball but was barred from pursing his dream by the color of his skin. Now, in middle-age, bitterness begins to take hold, affecting the lives of those closest to him. 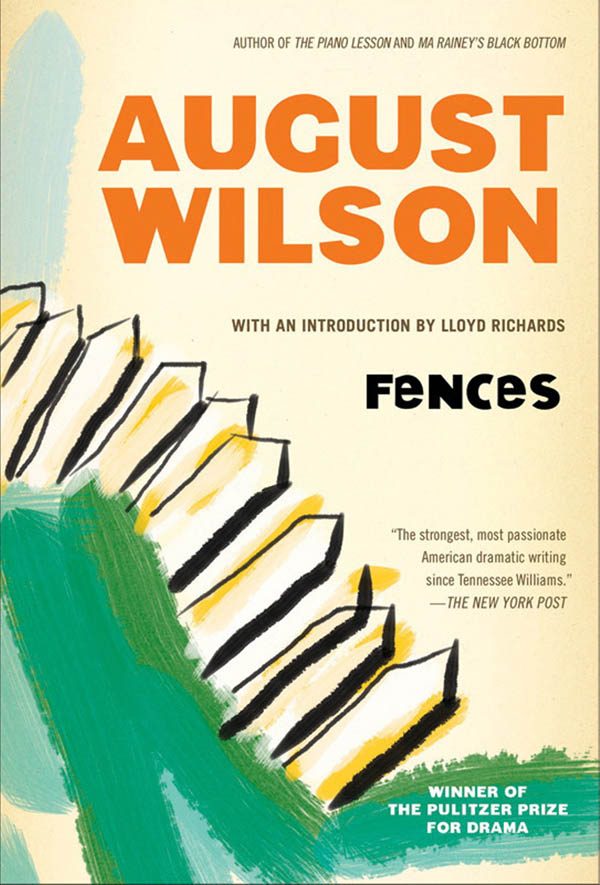 The works listed above inspired the shows and movies that won the awards but many of the nominees also started life on the printed page. The Golden Globes are a pointer to the Baftas, Oscars and Emmy Awards so it’s likely we’ll see more book-inspired winners in the coming weeks and months.