Many children have grown up with tales being used as a way to teach all sorts of life stories. The use of anthropomorphization in children’s stories is a trope as old as time. Often, it is easier to pack in and disseminate valuable life lessons when using animals in stories. But with more and more children displaying a shocking level of unfamiliarity with their natural environment, some scholars have proposed that children’s books now be fact checked. While children’s novels are meant, in addition to teaching moral values, to be bastions of imagination, some scientists are arguing that this doesn’t mean they can’t also be factual. 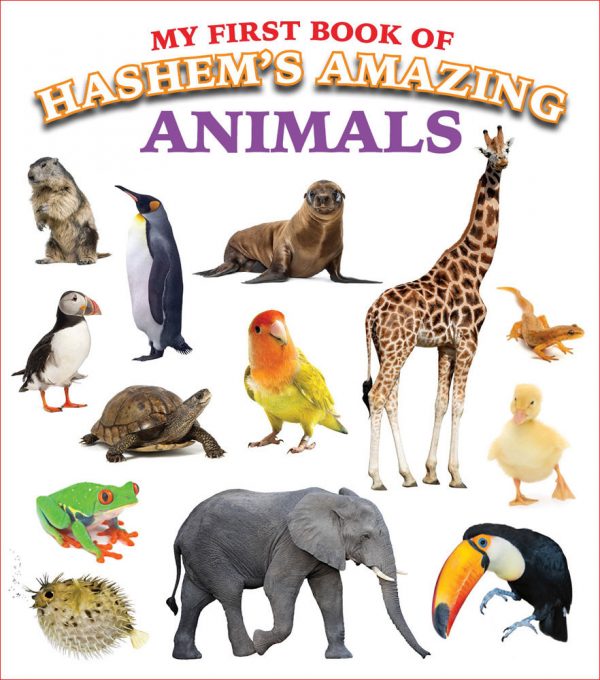 While this may initially seem to simply be the nerds of the world pointing out the mistakes of the rest of us, as they often do, they have a point. Although children’s books should be fun and imaginative, there’s no reason the science in them can’t be sound. It doesn’t even have to be that complicated, all that’s really required is that children’s authors include factual information in their books. 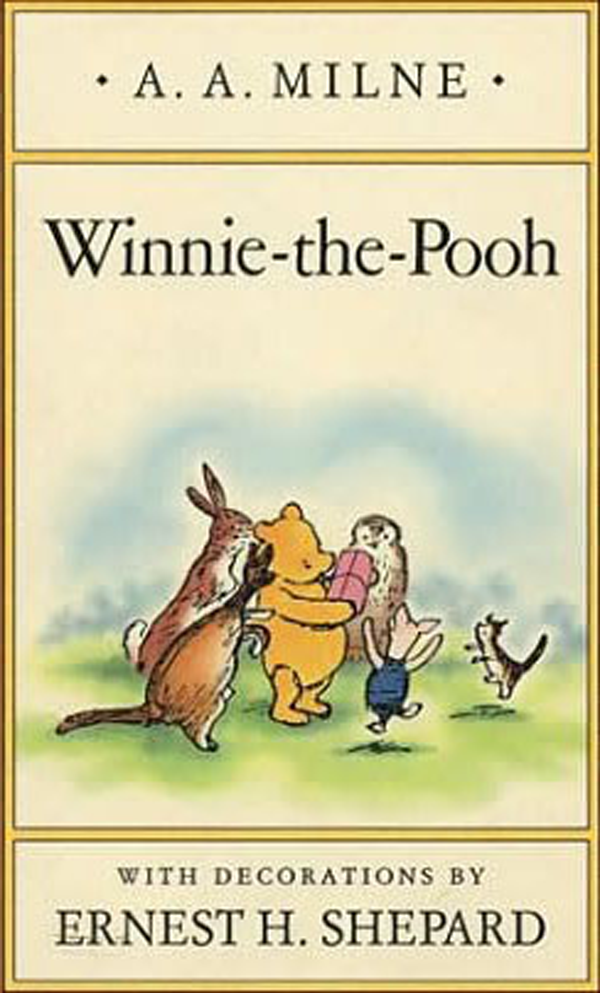 One idea that has been proposed is the use of geographically correct animals being used. By putting animals in their correct geographic regions, children can be acclimated from a young age to animals being in their correct habitat. Thus, children can be introduced to the wide variety of wildlife that populates the world. After all, there are many different types of animals that can be used in these stories. There’s no reason that the stories we read to children need to be in the same generic setting using the same animals. 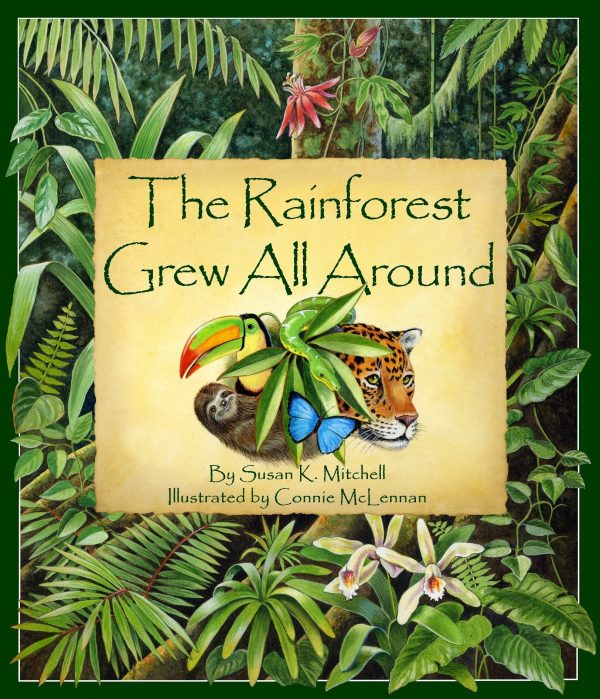 An added benefit of using a more diverse and correct background would also be a greater exposure to the world at large. When you’re a kid, it can be very easy to forget just how big and variant the Earth can be. Reading to children about these faraway places with different types of wildlife can be a great initial experience. The first steps of creating children who are curious about the world is simply exposing it to them. Inserting new animals could also be a great way to introduce endangered species and the value of conservation to children. However, this doesn’t need to be done in a heavy-handed way that comes off as a lecture-ish. 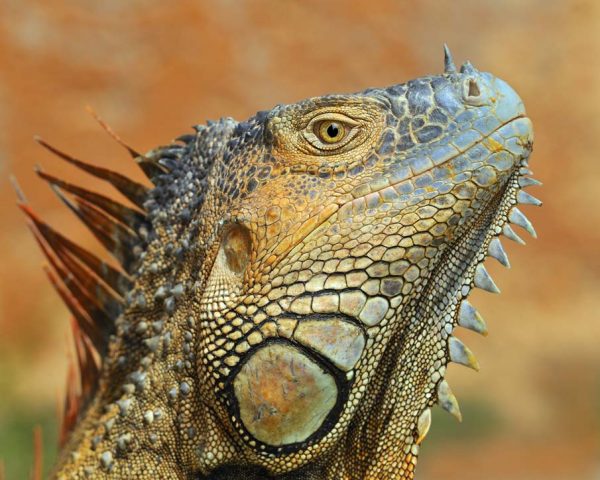 Of course, the insertion of facts and accuracy into children’s books doesn’t mean creativity has to completely go out the window. Those calling for books to be fact checked are not calling for the elimination of creativity, just that the creativity be couched in scientific accuracy. The fact is,  this does matter in the long run. Children may not take the things in books as gospel, though the stories they read do play a role in their reading development. 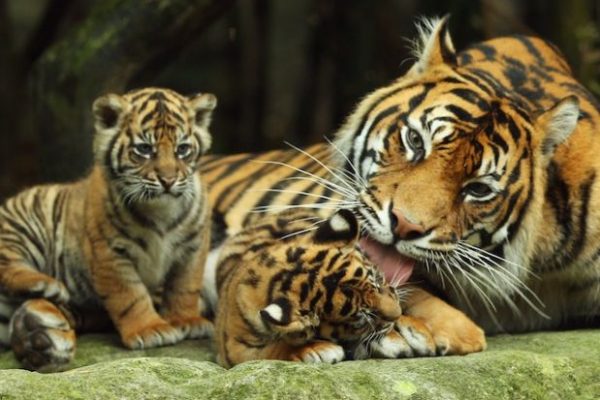