Politicians writing books has become common territory. Bernie Sanders just recently released his book, Our Revolution, and a bit more relevant, countless former presidents of the United States have taken to writing as well. It isn’t much of a surprise that Barack Obama has confirmed he will take to the pen for a new book as soon as he leaves office.

Obama had literary experience even before his inauguration. In 1995, he became the first black president of The Harvard Law Review, a prestigious school journal operated as an independent student group at Harvard Law School. This gathered tons of national media attention, and this turned into Obama’s first memoir, Dreams from My Father: A Story of Race and Inheritance. Published in 1995, it covers his early years until his entry into law school. 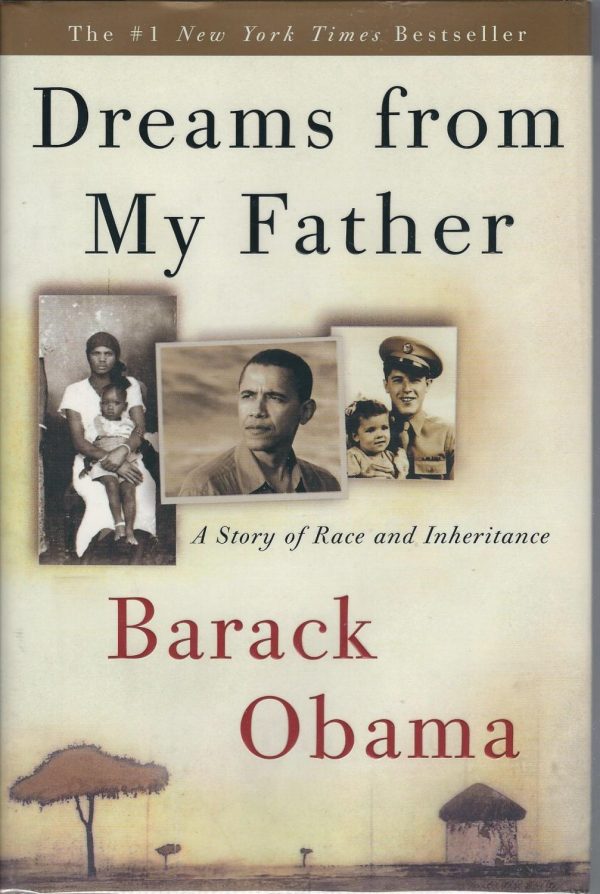 In 2006, two years before he was sworn in as president, he published his second book, The Audacity of Hope: Thoughts on the American Dream. Unlike his first novel, this one read much more like a political document: it outlined his religious and political beliefs. With two very different, yet related books, it generates a lot of hype for what Obama plans to write once he has the freedom to do so. Not to mention he has plenty of incentive: literary agent Raphael Sagalyn stated that Obama could earn $30 million for a multiple-book deal. 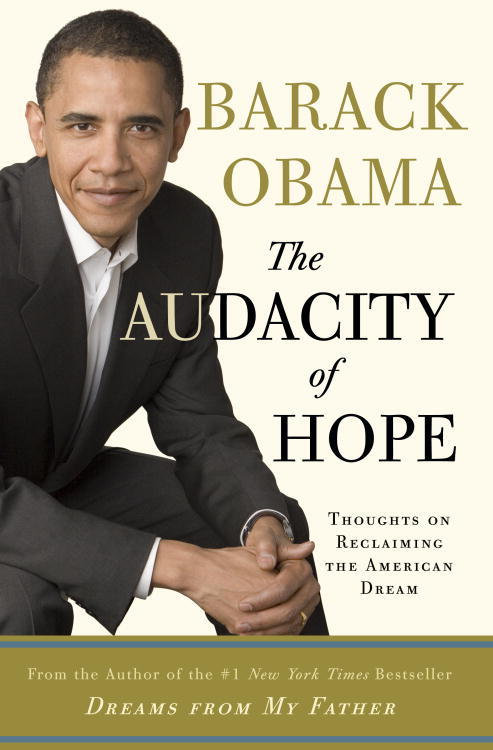 Even though it was expected, Barack Obama’s confirmation for writing a book is very exciting. Plenty of presidents have continued to work in politics and serve America after their term was up, and writing books came as part of the package. Jimmy Carter and Bill Clinton come to mind, and there is little doubt that Obama will be no exception.

At the time, there is not a time frame for when Obama’s next book will be released.