It’s officially 2017 and that means more books will be hitting the shelves this year! While there are plenty of new books being published in 2017, here are a few that I absolutely can’t wait to get my hands on!

A modern day spin on Leroux’s gothic tale of unrequited love turned into madness, Rune Germain has a mysterious affliction linked to her operatic talent, and a horrifying mistake she’s trying to hide. Rune’s mother sends her to RoseBlood, a French arts conservatory for her senior year, hoping that some creative direction will help her. RoseBlood is located in an opera house rumored to have ties to The Phantom of the Opera. While at RoseBlood, Rune secretly befriends the masked Thorn. As the two become closer and a soul-deep romance begins to blossom, Thorn’s dark agenda comes to light, which forces him to make a deadly choice. 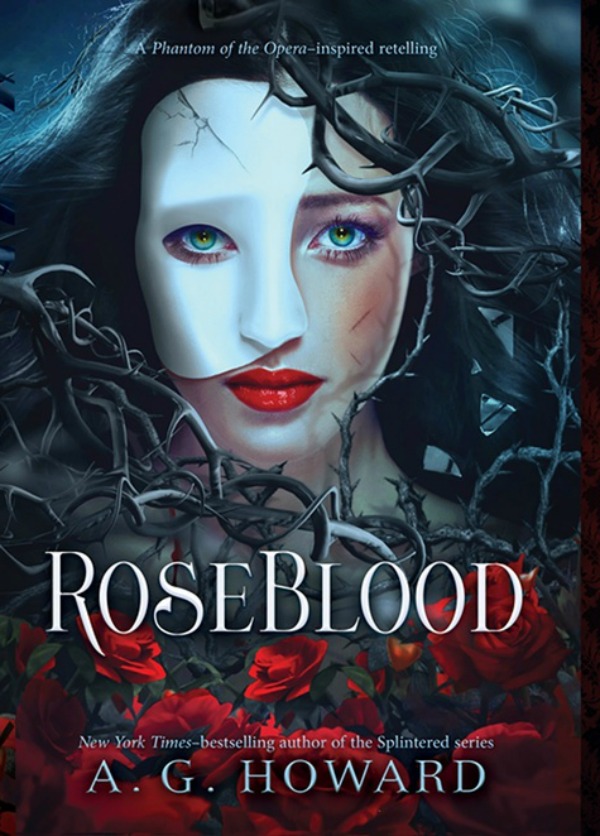 2. My Not So Perfect Life by Sophie Kinsella

Katie Brenner has the perfect life: a flat in London, a fabulous job, and a super-cool Instagram feed. Okay, so maybe, that isn’t exactly her reality. She rents a tiny room with no space for a wardrobe, has a horrible commute to a lowly admin job, and the life she shares on Instagram isn’t really hers. But she believes that one day her dreams will come true, (I mean they have to, right?) However, Katie’s hopes and dreams shatter after she is fired from her job. She then moves back home with her parents and helps her dad with his new glamping business. When her ex-boss and her family book a stay at her family’s business, Katie must decide whether she’s going to use this as a chance to get her job back or use it as a chance to seek revenge. 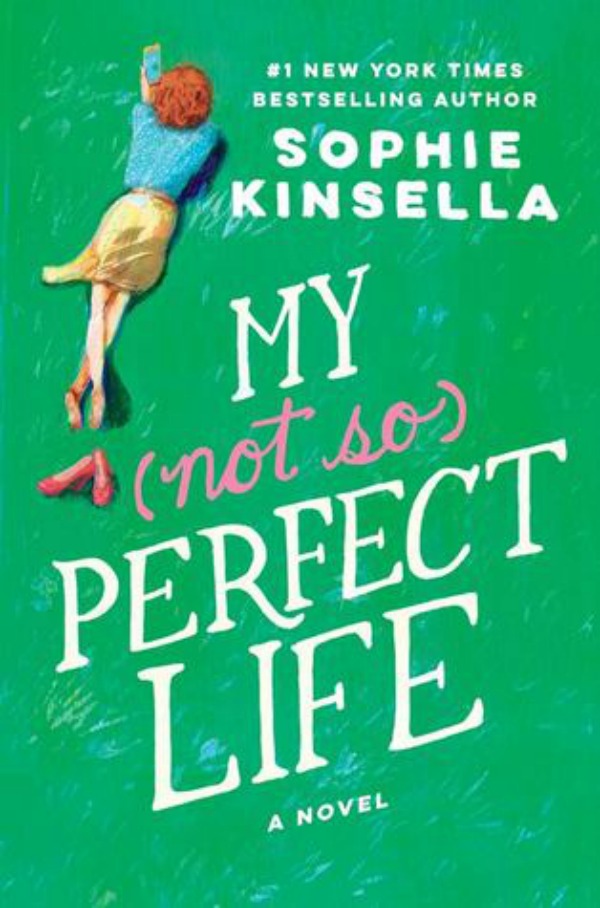 Tea accidentally resurrects her brother from the dead and learns that she is different from the other witches in her family. Her gift for necromancy means she’s a bone witch, something that makes her feared and ostracized by her community. But when she meets an older, wiser bone witch, Tea is able to seek solace and guidance from her. When dark forces start to approach quickly, Tea will have to overcome her obstacles and make a powerful choice. 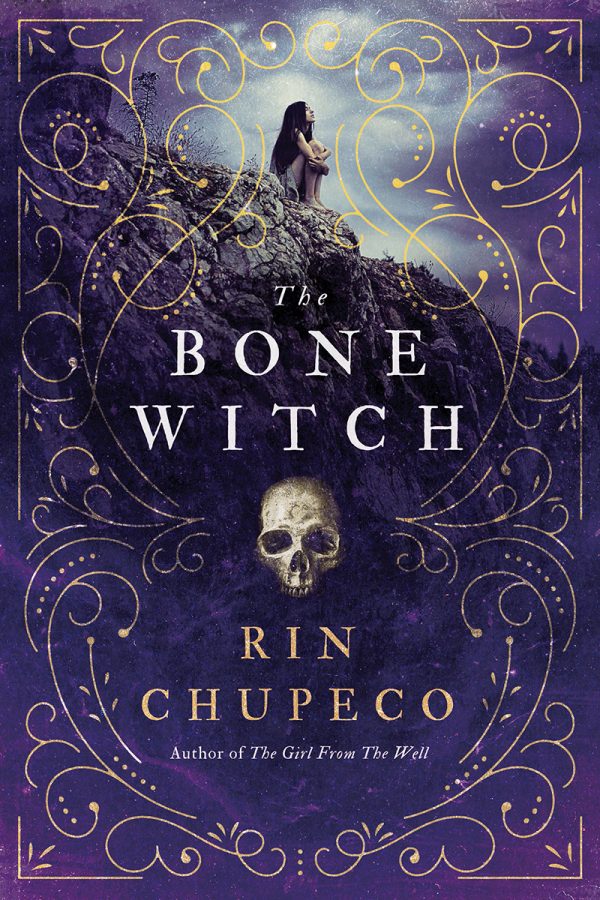 Beauty knows the Beast’s forest pretty well, even though she grew up in the city. She knows that the first holds secrets and that her father is the only hunter who’s ever came close to discovering them. When her father loses everything, he takes her and her sisters back to the outskirts of town. At first, Yeva is happy to be back in the wilderness, until her father goes missing in the woods. Yeva then sets her sights on looking for him and taking down the Beast, who her father was tracking before his disappearance. When Yeva tracks the creature back to his own territory, she discovers a world she’s only learned about in fairy tales. Will this world bring her ruin or salvation? And who will survive, the Beauty or the Beast? 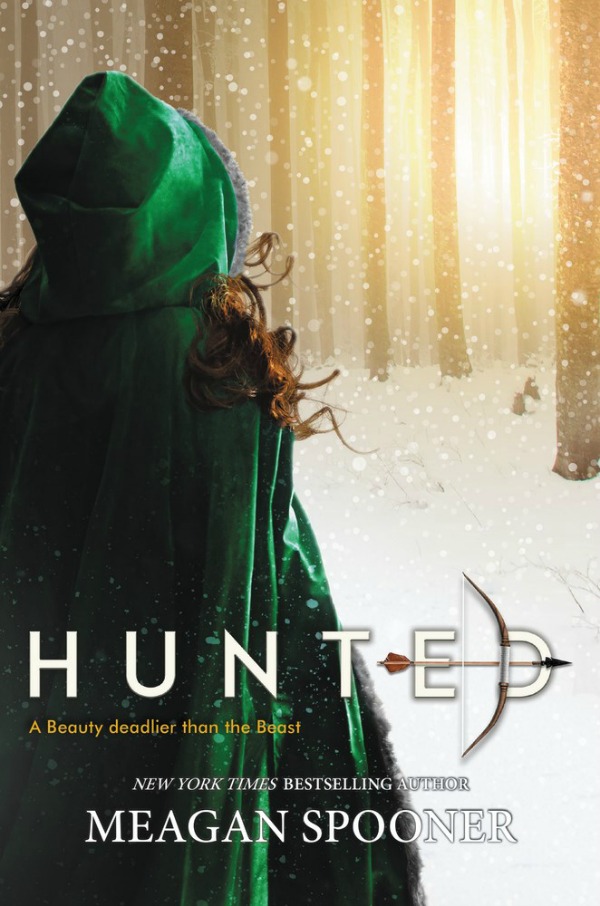 The love story of Alexander Hamilton and Eliza Schuyler. Set in Albany, New York in the year of 1777, the battle cries of the American Revolution echoe in the distance, and servants flutter about preparing for one of the biggest events in New York Society, the Schuylers’ Grand Ball. Alex and Eliza meet that fateful night and from there begins an epic love story that would forever change the course of American History. 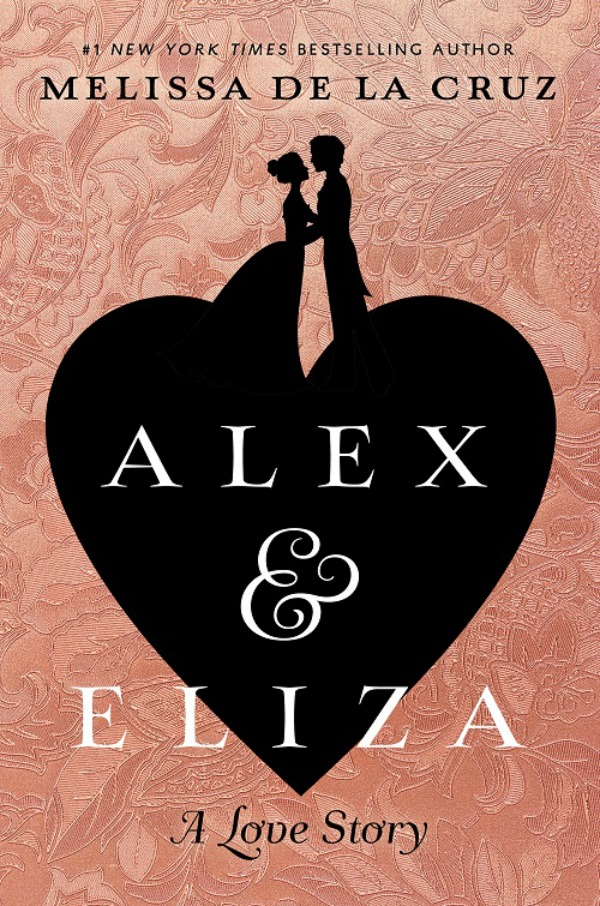 6. True To You (Bradford Sisters #1) by Becky Wade

Three years ago, Nora Bradford, a genealogist and historical village owner, suffered a devastating heartbreak. Since then, she decided to bury herself in her work and books in order to save herself from any romantic opportunities in the here and now. Unlike Nora, former Navy SEAL, John Lawson, focuses 100 percent on the present, but when he’s diagnosed with an inherited condition, he’s forced to dig into the secrets of his past and the fact that he was adopted. He then enlists the help of Nora to help him find the identity of his birth mother, causing them to spend long hours together and to form a close connection. In fact, they may just be a perfect match, except that John is already dating someone and Nora isn’t sure if she’s ready to open up her heart again. 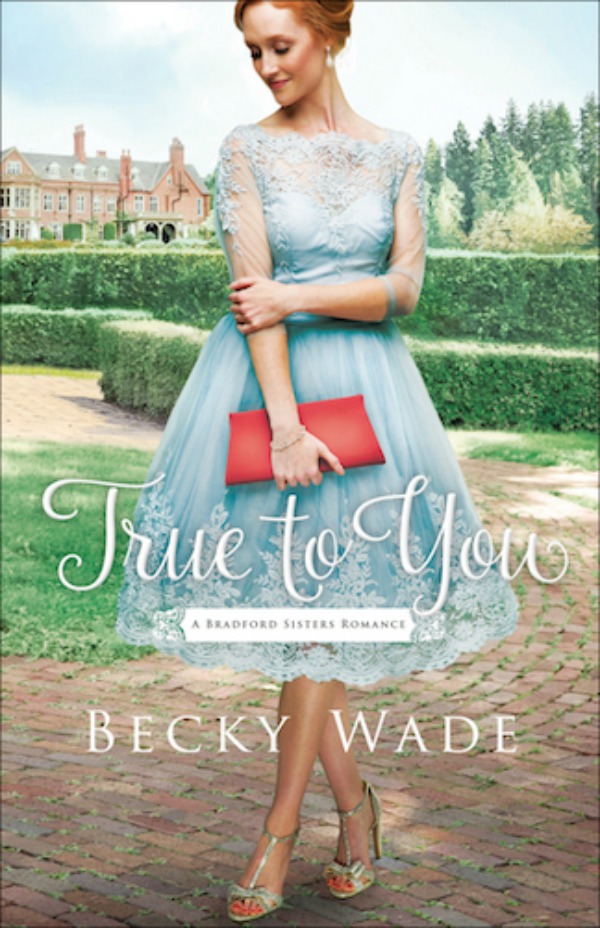 7. Lord of Shadows (The Dark Artifices #2) by Cassandra Clare

Sunny Los Angeles can be quite the dark place. Emma Carstairs has finally avenged her parents and she thought that would bring her peace. However, she’s anything but calm. Torn between the desire for her parabatai Julian and her desire to protect him from the brutal consequences of parabatai relationships, she has begun dating his brother, Mark. But Mark has spent the last five years trapped in Faerie; can he ever truly be a Shadowhunter again? Caught between the demands of faerie and the Clave, Emma, Julian, and Mark must find a way to defend everything they care about before it’s too late. 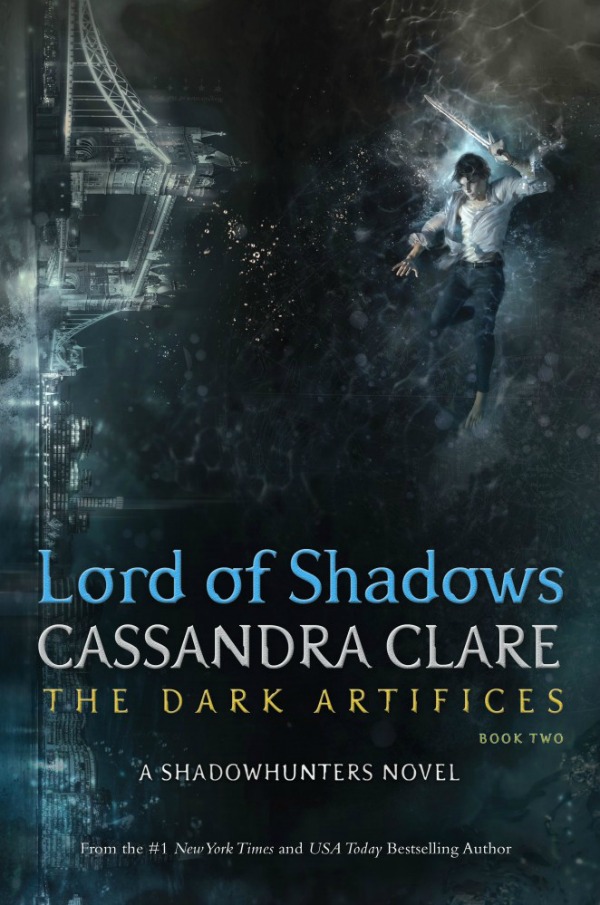 8. Once And For All by Sarah Dessen

Louna is the daughter of a famed wedding planner and has seen every sort of wedding: from the beach, historic mansions, and in fancy hotels. Maybe that’s why she’s cynical about happily-ever-after endings, especially since her own first love ended tragically. When Louna meets Ambrose, she keeps him at arm’s length. But Ambrose isn’t about to be discouraged because he has finally found the one girl that he wants and it’s Louna. 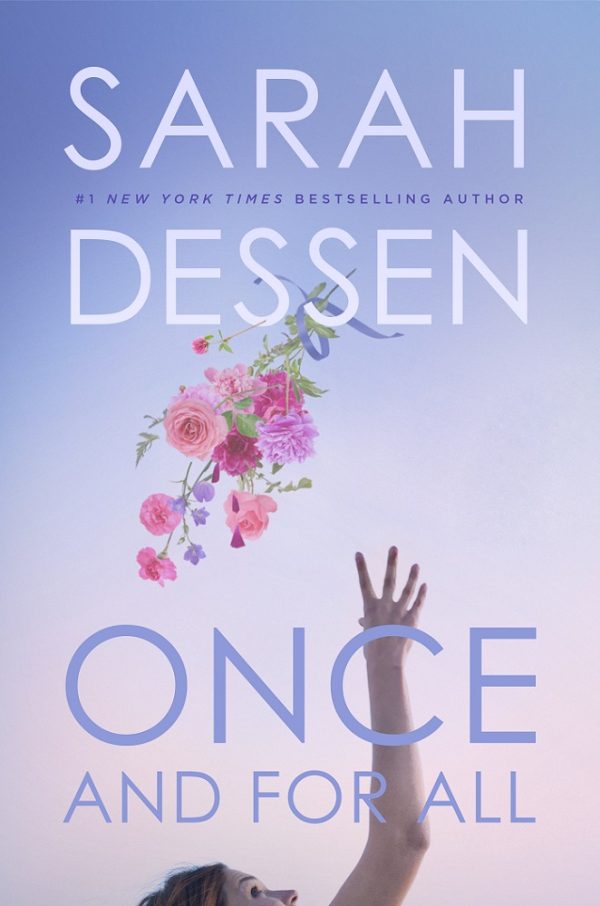 What are some of your most anticipated reads hitting shelves in 2017? Let us know in the comments!