Authors taking inspiration from real life is nothing new. Fyodor Dostoevsky did it with Crime and Punishment, Truman Capote did it with In Cold Blood…heck, the writers at Law & Order did it every week. One story that doesn’t seem like it would be based in reality, though, is The Count of Monte Cristo by Alexandre Dumas. First published in 1844, The Count of Monte Cristo is an epic tale of jealousy, conspiracy, and revenge. Yet this novel isn’t just based on real events, it copies them down to almost the very last detail. 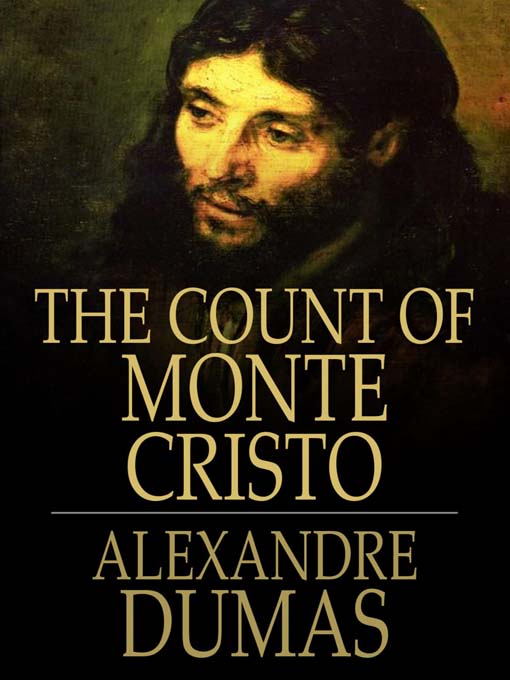 Before diving in to the surprising back story of Dumas’ novel, a brief recap of the book is in order. At the start of the novel, Edmond Dantès, a young French sailor, has just been promoted to captain, earning him the resentment of his ambitious shipmate Danglars. Dantès is also engaged to the beautiful Mercédès, making him the envy of her cousin Fernand, who is likewise infatuated with her. Together, Danglars and Fernand craft a letter accusing Dantès of treason. As a result, Dantès is arrested on the morning of his wedding. Villefort, the prosecutor who hears the case, knows Dantès is innocent but convicts him anyway, to secure his own reputation. Dantès’ neighbor, Caderousse, meanwhile, is aware of the plot but says nothing, even after the arrest. 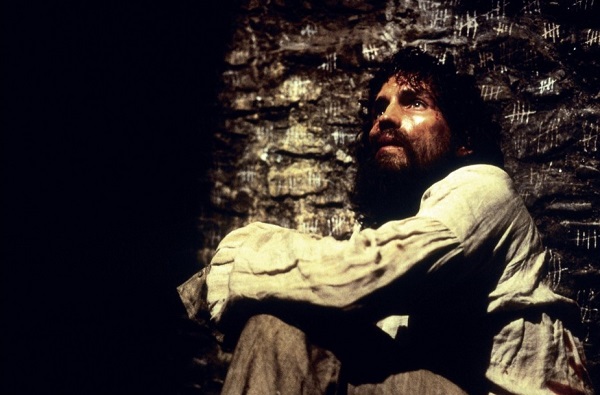 While in prison, Dantès befriends an elderly Italian priest, Abbé Faria, who is attempting to carve an escape tunnel under the prison walls. Before his death, Faria tells Dantès of an immense treasure hidden on the island Monte Cristo. Dantès eventually manages to escape from prison and unearth the treasure. He then returns to France in disguise and learns from Caderousse that the men responsible for his imprisonment have prospered: Danglars is a baron and a wealthy banker; Fernand has married Mercédès and become a count; and Villefort is the senior crown prosecutor. In exchange for this information, Dantès leaves Caderousse a large diamond. He then departs to spend the next several years wreaking revenge on his enemies by embroiling them in scandals, destroying their reputations, and causing their financial ruin. 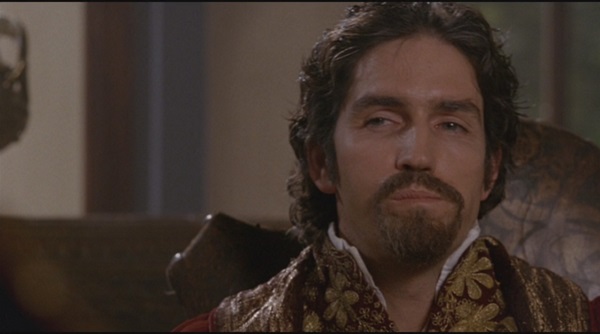 It’s a great story, sure, but not exactly realistic. Yet as unbelievable as it may seem, Dumas actually based his novel on the real life case of Pierre Picaud, a shoemaker from the early nineteenth century. Dumas first read about Picaud in a book of French criminal cases compiled by Jacques Peuchet, a police archivist. According to Peuchet, in 1807 Picaud was engaged to a wealthy woman when three jealous friends— Loupian, Solari, and Chaubart— falsely accused him of being a spy for England (a fourth man, Allut, knew of the conspiracy, but remained silent). Picaud subsequently spent seven years in prison, during which time he carved out a passage into a neighboring cell and befriended an elderly Italian priest, Father Torri. Before his death, Father Torri bequeathed to — sorry, Picaud— a treasure he had hidden in Milan. Following the fall of the government in 1814, Picaud was released from prison, at which point he traveled to Milan, recovered the treasure, and— you guessed it— returned to France to seek revenge on his enemies. 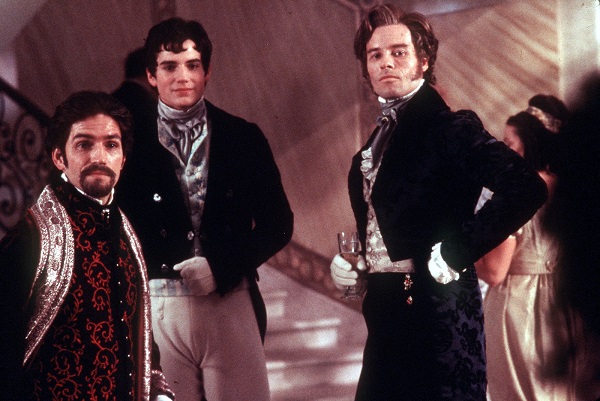 Upon his return, Picaud paid Allut— the real-life Caderousse— a substantial sum of money (a large diamond’s worth, maybe?) to name the men responsible for his imprisonment. Allut told Picaud the identities of the conspirators and also revealed that Loupian was now married to Picaud’s former fiancè. Picau first targeted Chaubart, either murdering him himself, or arranging for him to be killed. He also tracked down Solari and poisoned him to death. He saved his worst revenge for Ferna— er, Loupian. Picaud first tricked Loupian’s daughter into marrying a criminal, then arranged for the man to be arrested. The daughter had a nervous breakdown and died. Picaud next burned down Loupian’s restaurant (or had it burned down), leaving Loupian impoverished. But Picaud wasn’t finished yet. He next targeted Loupian’s son. It’s unclear whether Picaud actually persuaded the son to steal some gold jewelry or merely framed him for someone else’s theft, but either way, the boy was sent to jail, after which Picaud finally stabbed Loupian to death. At the end of all this, Picaud was abducted and killed by Allut, who later confessed the whole story to the police. This ignominious end is one of the few aspects of Picaud’s life that Dumas didn’t shamelessly rip off for his novel, choosing instead to have Dantès literally sail off into the sunset. 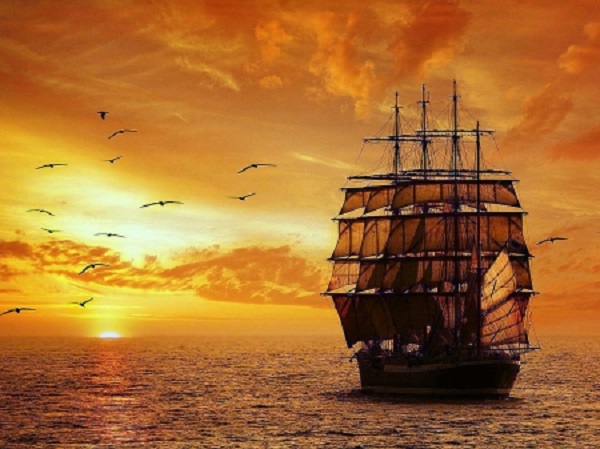 They say truth is stranger than fiction. Whether or not that’s the case, Pierre Picaud’s life and Alexandre Dumas’ novel certainly prove that strange truth can make for great fiction.