Looking at the cover of a book titled, Why Trump Deserves Trust, Respect & Admiration would be enough to send any anti-Trumper scurrying from the offending book, but this book by political analyst David King is being held by liberals everywhere.

King, a political analyst, spent years researching why Trump deserves our trust, respect, and admiration. Once the business mogul was elected President, King published his findings. The result? Two hundred and six pages of nothing. Bubkus, zilch, nada. Well, nothing but a header on each page that reads, “These blank pages speak a thousand words, but feel free to use for notes.” 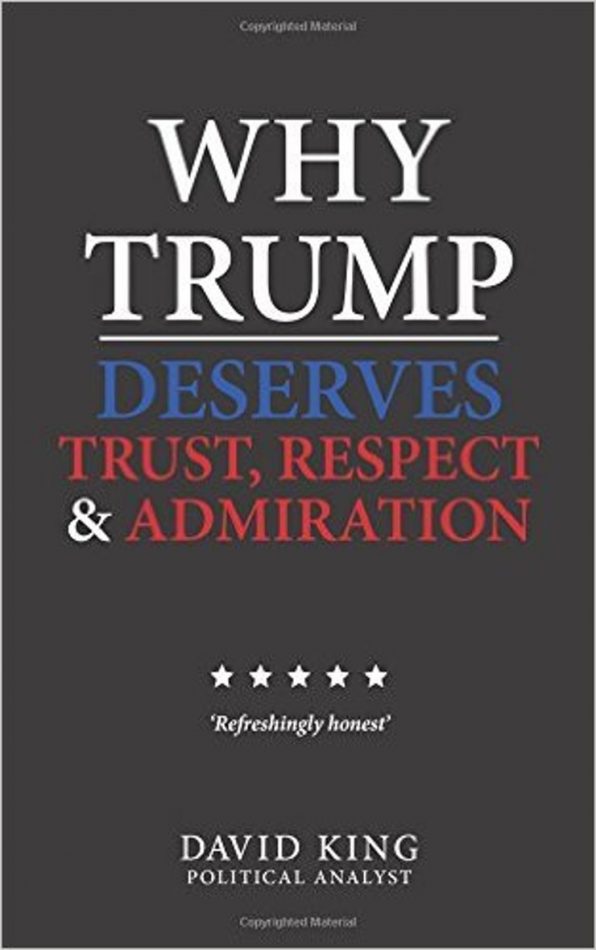 The Amazon description of the 206-page book is simply amusing:

“This book is full of blank pages. Despite years of research, we could not find anything to say on this subject, so please feel free to use this book for notes.”

Aside from being a political analyst, King is the faculty director of Harvard’s program for Newly Elected Members of the U.S. Congress, which helps those in office understand the complicated legal and ethical issues surrounding their job. After the 2000 Presidental Election, he pushed for voter reform as director of the Task Force on the Election Administration for the National Commission on Election Reform which resulted in the Help America Vote Act of 2002, which was signed by then President George W. Bush.

He’s co-authored 3 other books: The Generation of Trust: How the U.S. Military Has Regained the Public’s Confidence Since Vietnam, Turf Wars: How Congressional Committees Claim Jurisdiction, and Why People Don’t Trust Government. 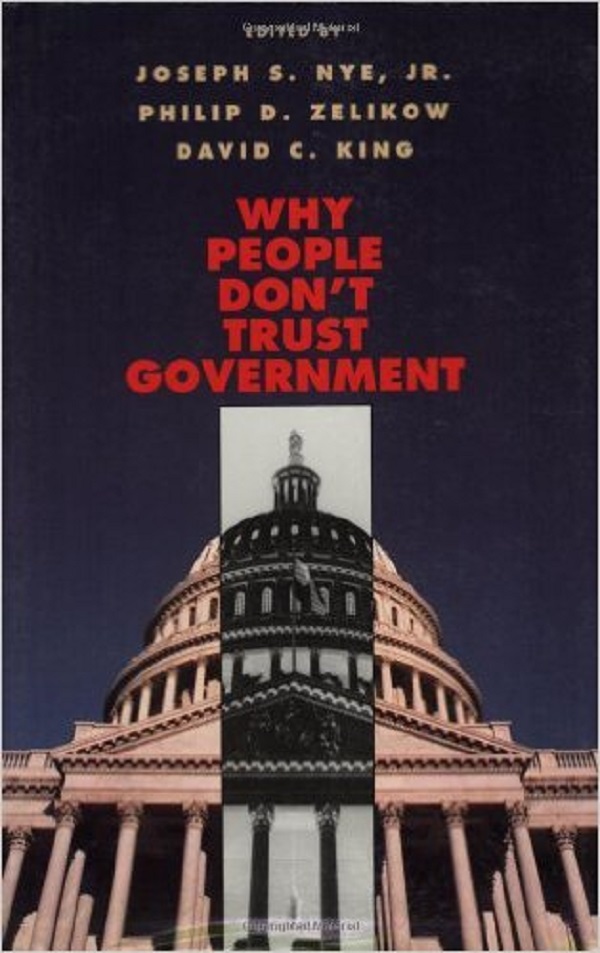 David King isn’t the only one cashing in book royalties on this past presidential race. Author Isaac Bushnell followed King’s satirical lead and “penned” a similar book titled, 101 Reasons to Trust Trump With Nuclear Weapons. The Reasons Why Trump Will Make America Great Again by Willy Milano, Jr., and Surprising Reasons to Believe Trump Will Be a Great President by Dr. Ann Alystiam, continued in stride and are also filled with blank pages. 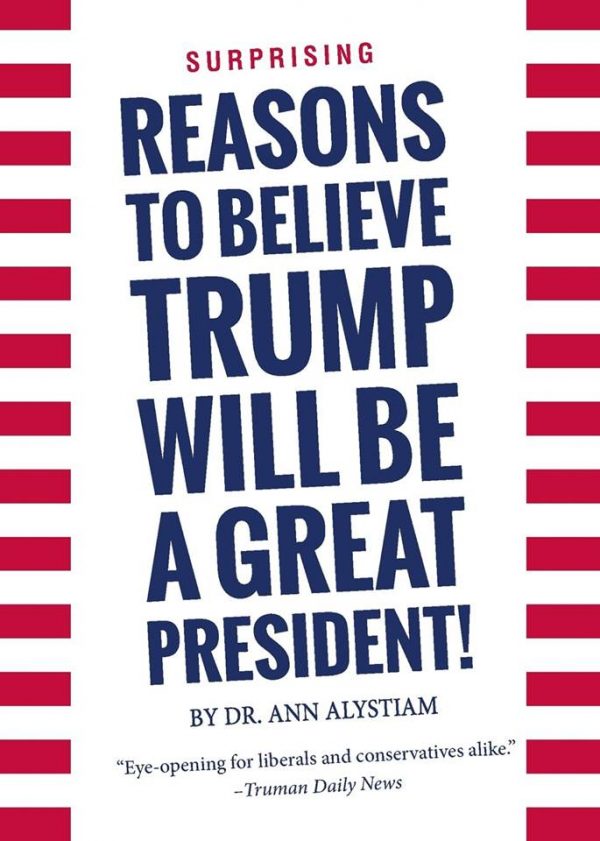 If you’re into great political satire, be sure to check out these other great reads on Amazon: