If you’re a huge fan of The CW’s Jane The Virgin and you are struggling with the wait for new episodes, try picking up some of these novels to help pass the time!

Just like Jane, the main protagonist in The Virgin Romance Novelist, is also a virgin, who happens to write romance novels. However, due to her lack of sexual experience, she tends to have problems when writing sex scenes. After going to her friends for advice, they advise Rosie to put down her pen and gain real life experience. So, Rosie steps out in the life of dating by going on blind dates, making online profiles, and looking for random hookups. However, she ends up finding out that losing her virginity is harder than she expected. 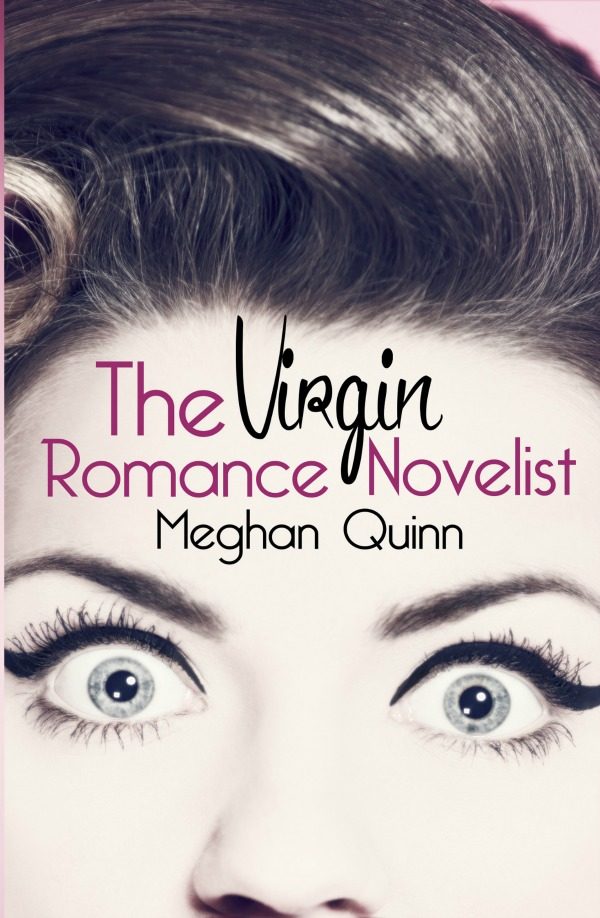 2. Talk Me Down by Victoria Dahl 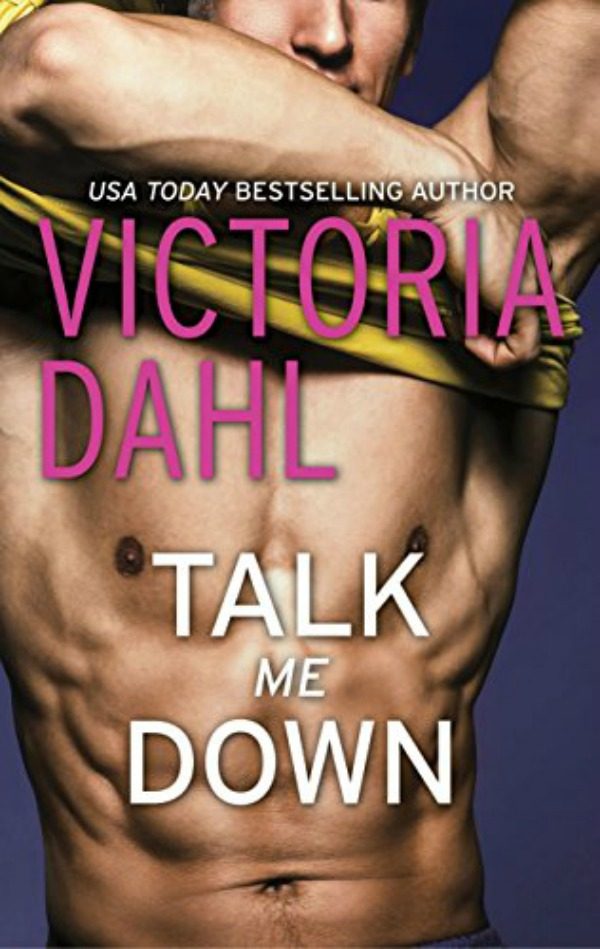 This is a novel about six friends, who form The Dirty Girls Social Club, a mutual support and admiration society that promises unconditional love and friendship. They meet regularly to dish, dine, and compare notes on the bumpy course of life and love. 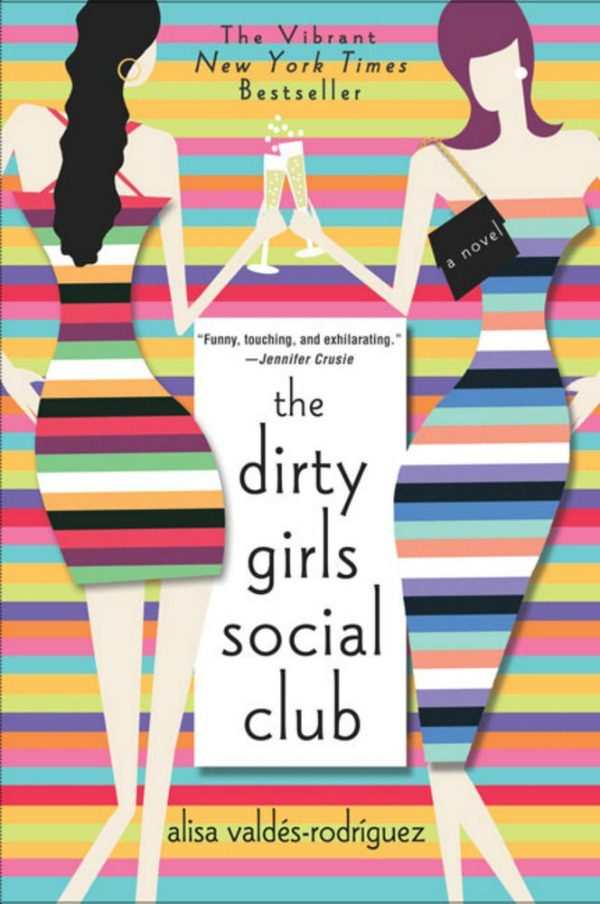 4. The Mambo Kings Play Songs of Love by Oscar Hijuelos

A vivid and elegant prose that captures the passion and poignancy of a world where the pulsing and rhythmic beat of the Mambo imbues and fulfills dreams. It’s 1949 and two young Cuban musicians make their way from Havana to the stage of New York City. It’s the era of Mambo and the Castillo Brothers become stars of the dance hall at night with their orchestra, earning them the title of the Mambo Kings. 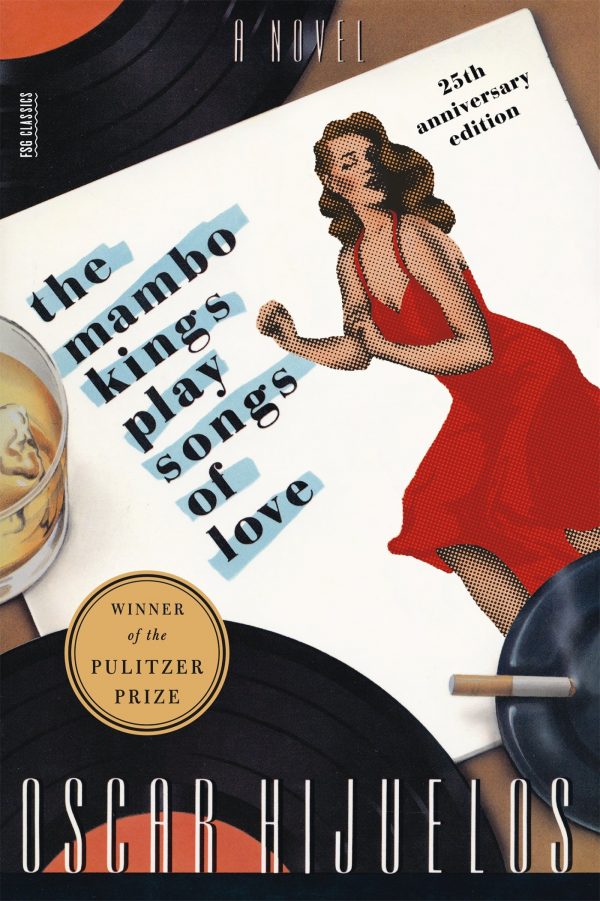 Alexis Chamber’s sister’s bachelorette party is the highlight of a miserable year, and once her bridesmaid’s dress is packed away, she’s back to coping with her life. She was once a popular athlete and violinist turned loner, and the focus of her parents’ disappointment. As a Freshman in college, she doesn’t expect much to happen until she realizes she shares a class with Treasure, the stripper from her sister’s bachelorette party. 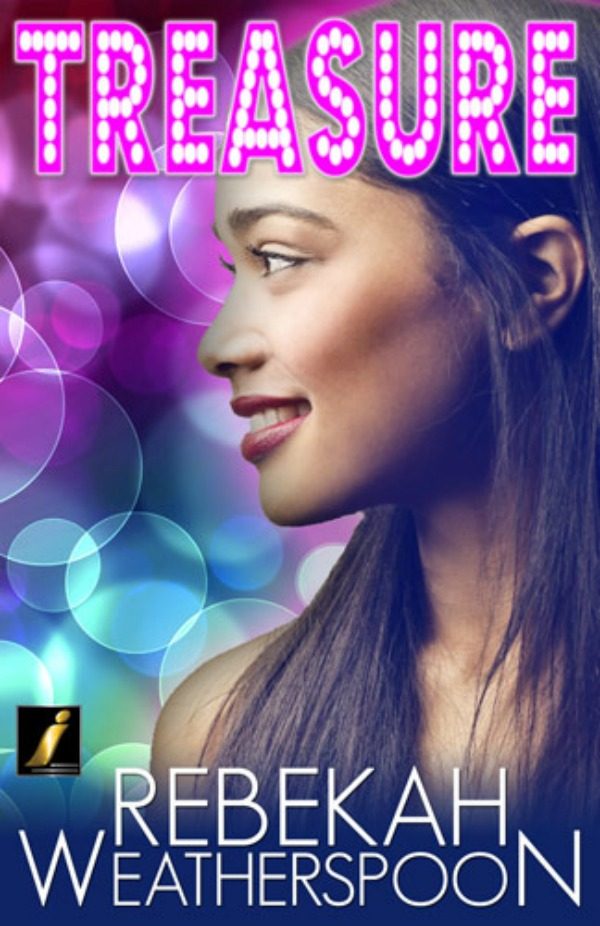 6. In The Country We Love: My Family Divided by Diane Guerrero

The star of Orange is the New Black and Jane The Virgin, Diane Guerrero, presents her personal story of undocumented immigrants in this country. Diane was just fourteen years old on the day her parents and brother were arrested and deported while she was at school. Since she was born in the U.S., Diane was able to remain in the country and continue her education. In The Country We Love is a moving, yet heartbreaking story of one woman’s resilience in the face of the struggles of undocumented residents in this country. 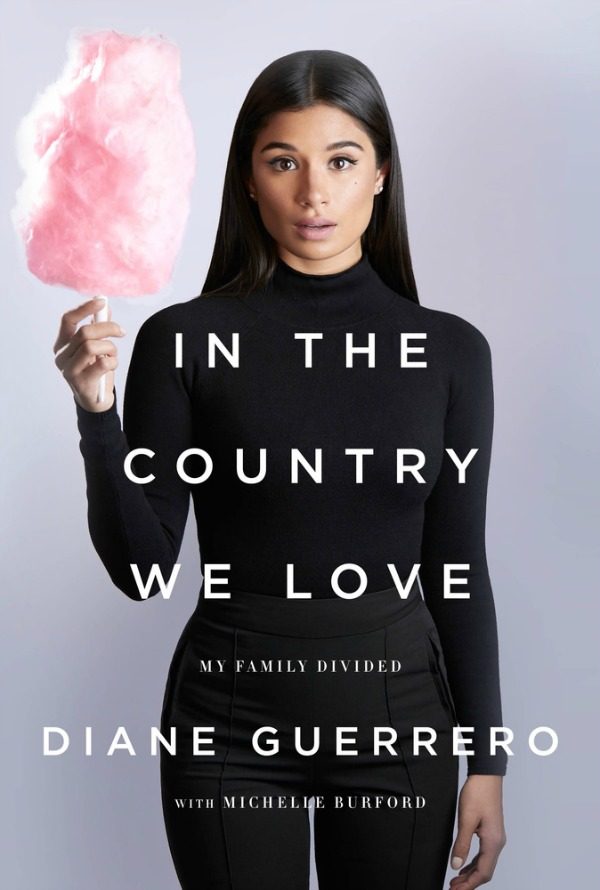 Jake and Miranda Harkner have endured all the dangers a wild and brutal west could throw at them. Now, the two are settled on their ranch and they’ve found the peace they’ve always wanted. However, danger is always lurking for Jake, who was once an outlaw. After being threatened by cruel men in search of revenge, the Harkners must be stronger than ever. Jake vows to end the threat to his family no matter what it takes; even if it means he must sacrifice himself to save Miranda. 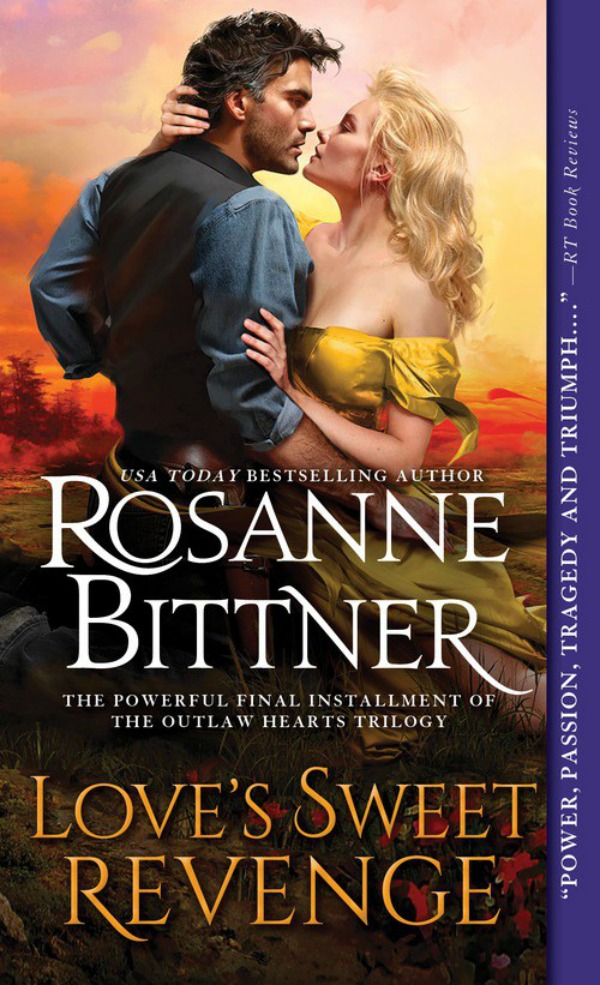 8. How The García Girls Lost Their Accents by Julia Alvarez

After being uprooted from their home in the Dominican Republic, Carla, Sandra, Yolanda, and Sofia, arrive in New York City in 1960. The four Garcia sisters are in search of  life far different from the genteel existence of maids, manicures, and extended family they left behind. Their story is told in fifteen interconnected stories. 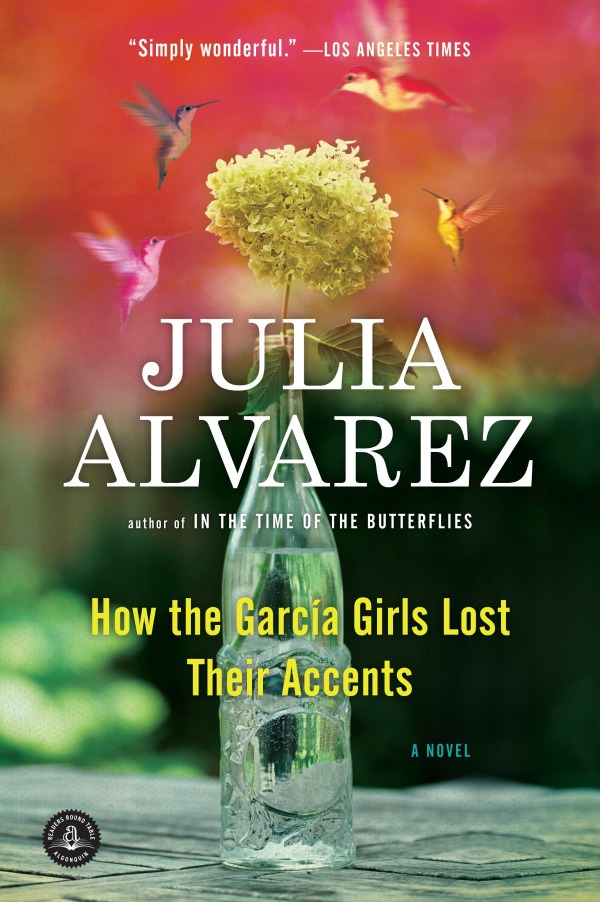 Which episode of Jane The Virgin is your most binge-watched? Also, what other books would you add to this list?

Featured image via The Mary Sue 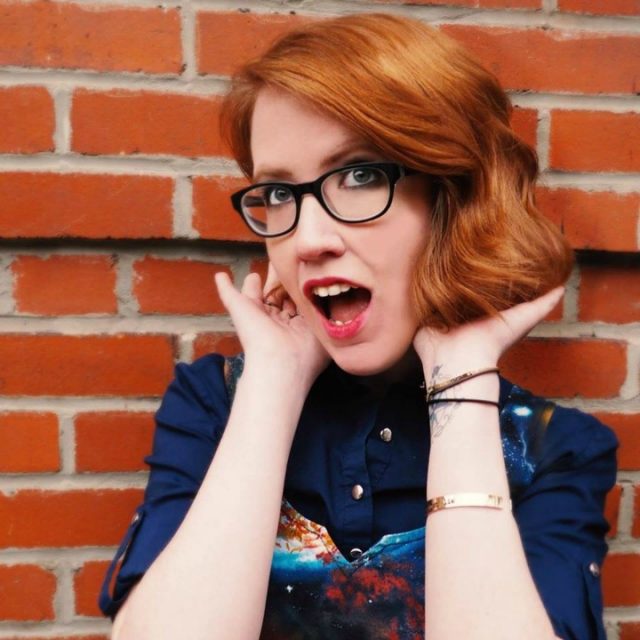