The human spirit is filled with adventure and a desire to achieve great things; the degree to which we’re willing to risk our own safety in those pursuits, however, varies. Without those who are willing to put themselves in peril, though, we wouldn’t have seen the top of Mount Everest, the depths of the ocean, or the mysteries of outer space. We wouldn’t be able to hop on a plane and travel the world or take a cruise to a tropical paradise. People with a deep passion for discovery are exactly why we can do these things today. And sometimes that passion led to their demise. Here are a few stories of those adventurers.

1. Into the Silence: The Great War, Mallory, and the Conquest of Everest by Wade Davis

Davis offers a portrait of George Mallory and Sandy Irvine, two British explorers who were integral to the eventual summiting of Mount Everest. Their 1924 expedition is the stuff of legends; whether or not they ever actually reached the summit is unknown, but they never returned. Mallory’s remains were discovered by climbers in 1999; Irvine’s have never been located. Whether or not they made it, their spirit of conquest pushed others to do the same, and today, climbing Everest is an achievable dream. 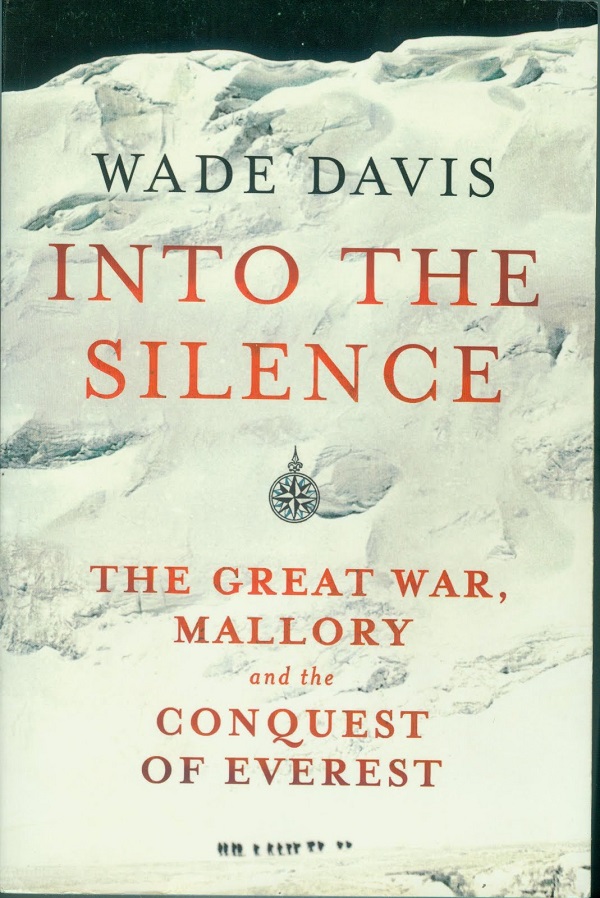 2. Apollo 1 and the Space Shuttle Challenger: The History of NASA’s Two Most Notorious Disasters by Charles River Editors

Anyone seeking to further exploration of outer space is prepared that his or her pursuit may result in death. Space travel is inherently risky, and early astronauts knew that any venture outside of the earth’s atmosphere was, quite possibly, a death sentence. For the adventurer, though, the siren song of discovery outweighs the fear of disaster, and history is made either way. America has three fatal space disasters in its past, and this book is the story of two of them: the 1967 fire of Apollo 1 and the 1986 Challenger explosion. It examines the science behind the disasters and the lives of those who paid the price for space exploration. 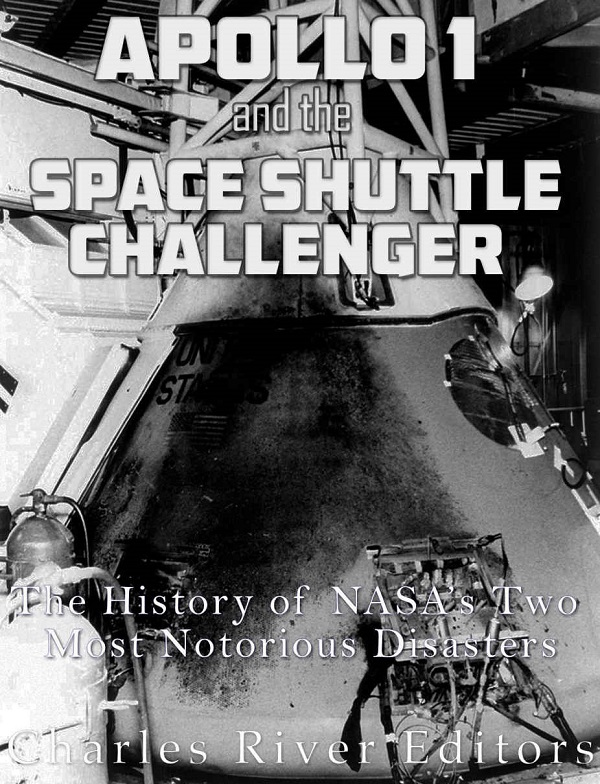 3. The Last Dive: A Father and Son’s Fatal Descent into the Ocean’s Depths by Bernie Chowdhury

In 1992, Chris and Chrissy Rouse, a father and son team, dove 230 feet down off the coast of New Jersey in an attempt to recover a log book from a sunken German U-Boat. They became trapped with limited visibility, managed to free themselves, but then surfaced far too quickly in panic and died later of decompression sickness. Told by Chowdhury, a colleague, this story is one of tragedy, but also of a sense of adventure and a desire to discover one of World War II’s greatest secrets. 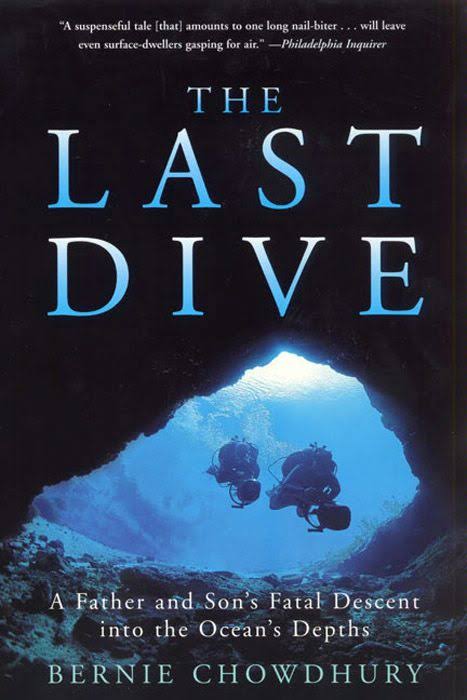 4. Colonel Cody and the Flying Cathedral by Garry Jenkins

“Colonel” Samuel Franklin Cody was a real Wild West-type cowboy who traveled to Europe and became one of the pioneers of modern flight. His externally-powered planes led to both unsuccessful and successful flights all over England, but he was eventually killed when his newest model, the Cody Floatplane, broke up and crashed in 1913. Jenkins’ inspirational story examines the man, his spirit, and his pursuit of the sky. 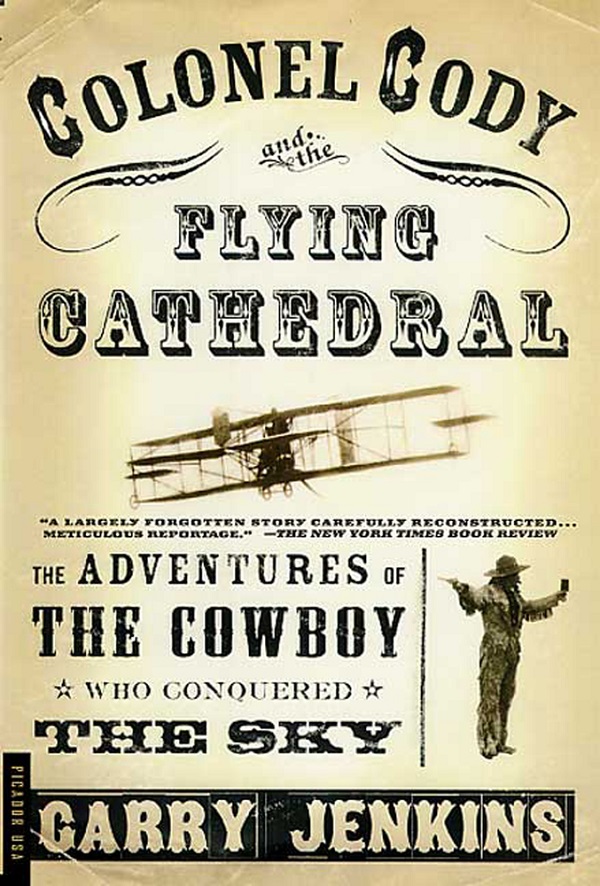 Steve Irwin, best known as the perpetually excited Australian explorer on Animal Planet’s Crocodile Hunter, lost his life in 2006 while filming a documentary, when a stingray barb pierced his heart. In this book, his widow Terri shares stories of his life, their romance, and what made the man larger than life. His impact on environmentalism and conservation is well-documented, and he died as he lived, chasing adventure. 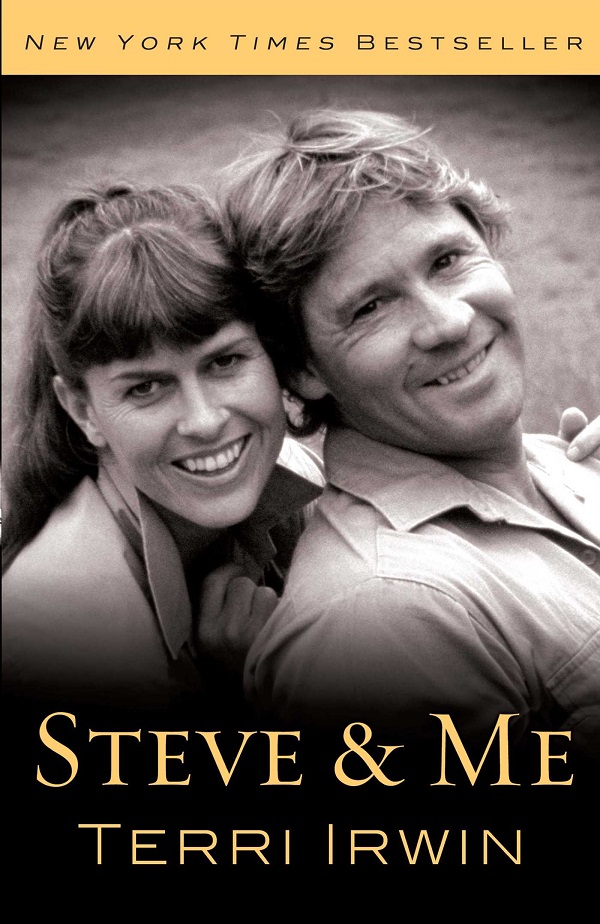 Great adventurers and explorers follow their passion knowing that there may be dire costs, but their drive remains, and their pursuits last long after they are gone.