As recently bemoaned in the Times Literary Supplement, for centuries lists have tried to dictate how and what we read. Of course, it’s nice to be offered suggestions, a guiding hand along literary paths we might otherwise not discover by ourselves, but unfortunately that guiding hand has more often than not been male – and their selections grossly male-centric.

In response, the TLS compiled its own list (joining with the Twitter voices that have long been posting #readwomen). A “selection of sixty books new and old, fiction only” which those of XY chromosomes should read “but could always ignore and stick to Philip Roth,” here are 11 of the best:

1. In the Approaches by Nicola Barker

A “twisted comedy” that journeys from “seaside idyll” to pilgrimage, Barker includes “the cultural remnants of Christianity” with her “slapstick humor” in, as the TLS reviewed in 2014, “one of the most eccentric ever English fictional universes.” 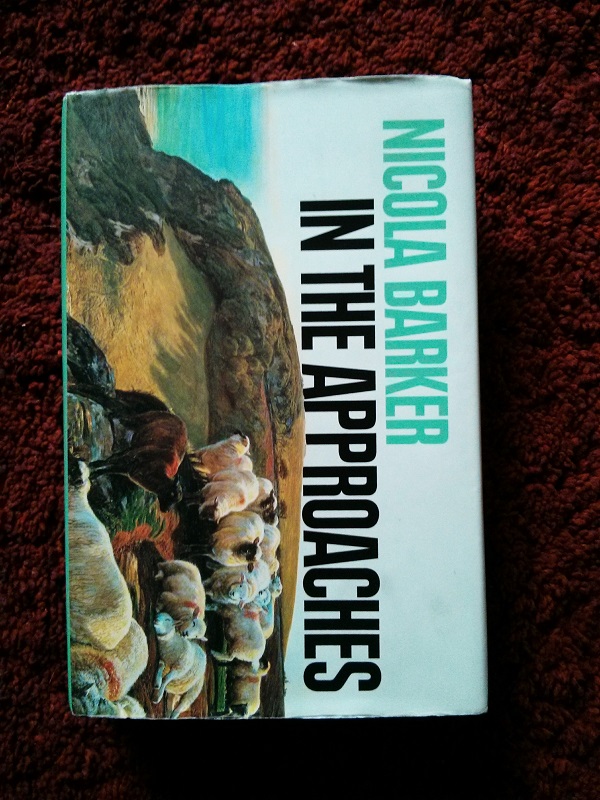 2. Voyage in the Dark by Jean Rhys

An unmissable novel for lovers of Rhys’ work. Published in 1934, Voyage in the Dark lends itself to being read as autobiography and is the book wherein Rhys’ subtle, “hauntingly simple and beautiful style” are clearest, as her protagonist falls “from innocence to harsh experience.” 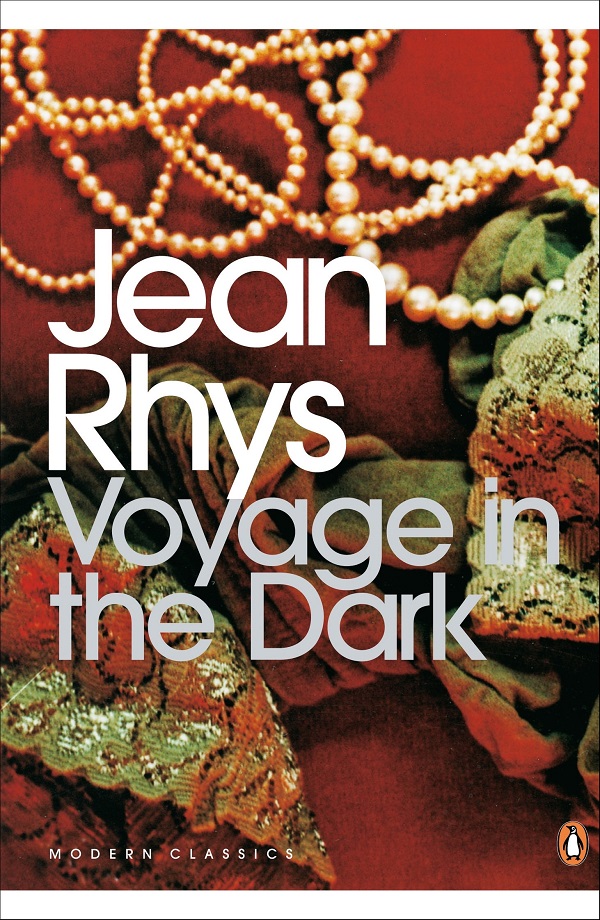 3. The Woman Next Door by Yewande Omotoso

Warring neighbors on either side of a hedge, one white and one black, both widowed and both at the same time dealing with secrets revealed by their husbands’ deaths, are brought together by an “unexpected event.” From fighting to conversation, Omotoso leaves her readers guessing as to what the final outcome will be. 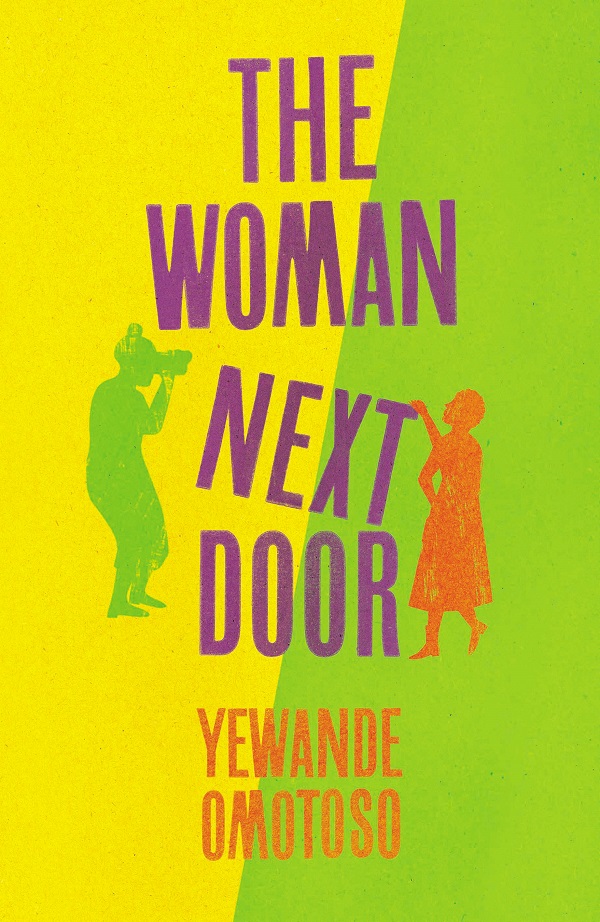 4. The Blue Flower by Penelope Fitzgerald

One of Fitzgerald’s finest works, The Blue Flower is a tragic tale set in the age of Goethe that explores the “irrationality of love.” TLS reviewed it in 1995 and considered it to be written “as though Jane Austen instead of Mrs. Gaskell were writing about the Brontës.” 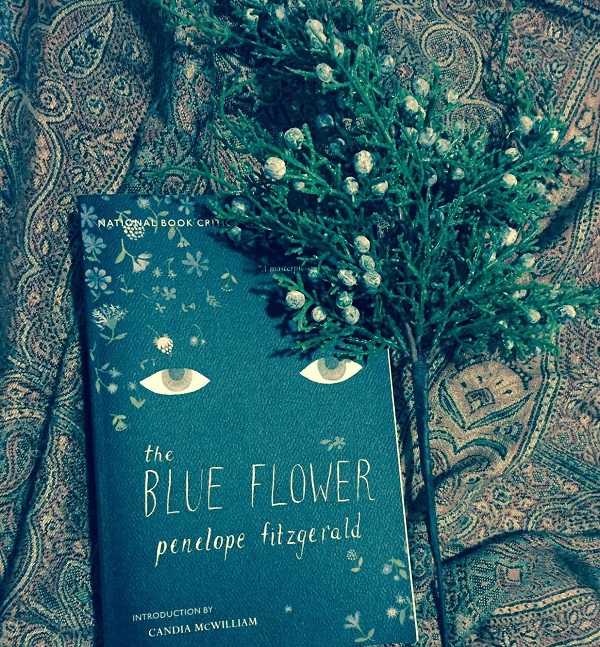 5. Lolly Willowes: Or the Loving Huntsman by Sylvia Townsend Warner

Written in 1926, a woman shuns the life set out for her by society in favor of freedom. With “cool feminist intelligence,” Warner explores the “supernatural and strange” in a novel that becomes “an object–lesson in the proper way of bringing Satan into modern fiction.” 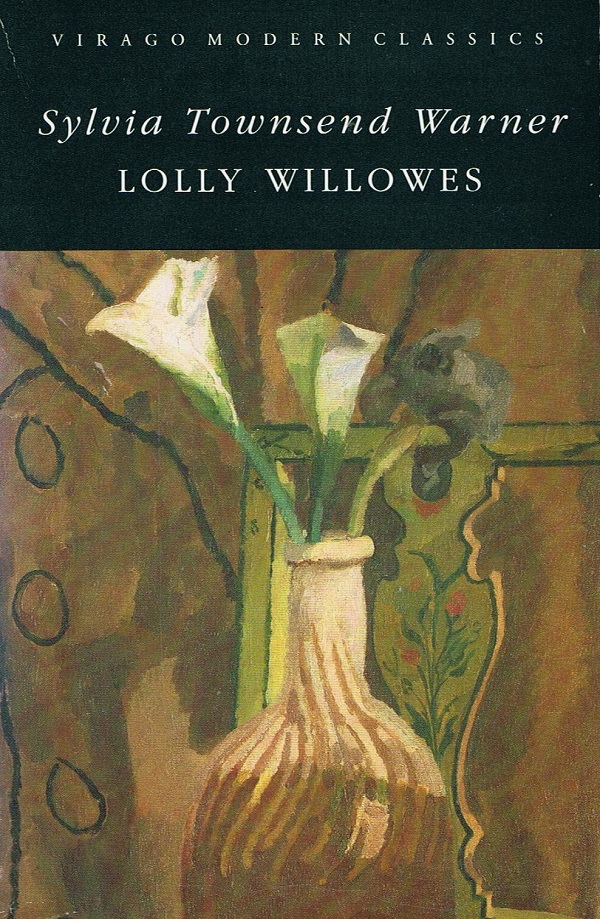 6. In Transit: An Heroi-Cyclic Novel by Brigid Brophy

A “textual labyrinth” set in an airport, the protagonist is uncertain of his/her gender and undertakes several (unsuccessful) “philosophical and anatomical tests” to determine which he/she is. Likened to a “lesbian revolution in the baggage claim area,” Brophy plays with readers’ entire concept of fiction. 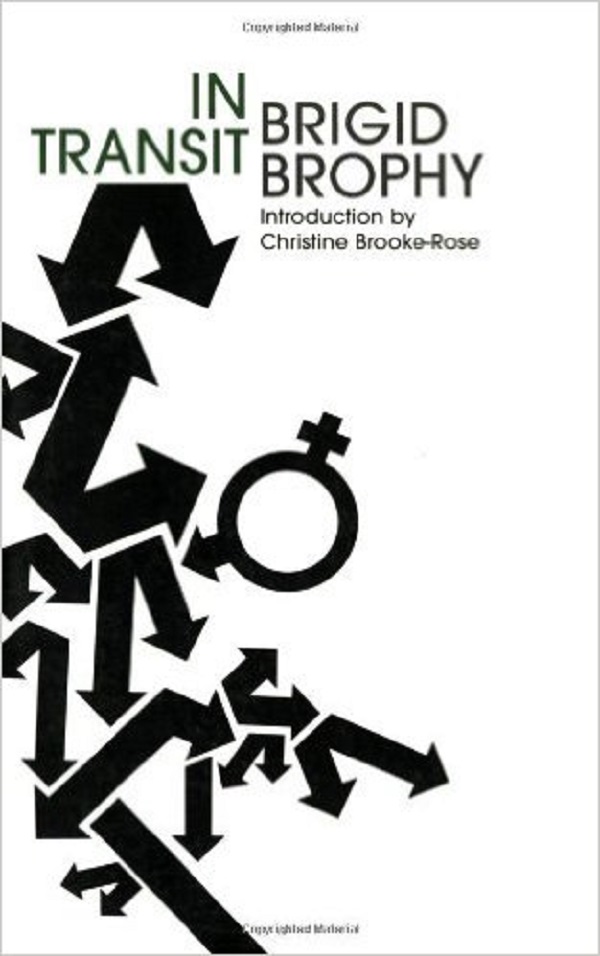 A complicated book built upon a seemingly simple plotline, The Blank Wall is a “forgotten masterpiece” about a “happily married middle-class American housewife” who becomes entangled in “murder and deceit.” 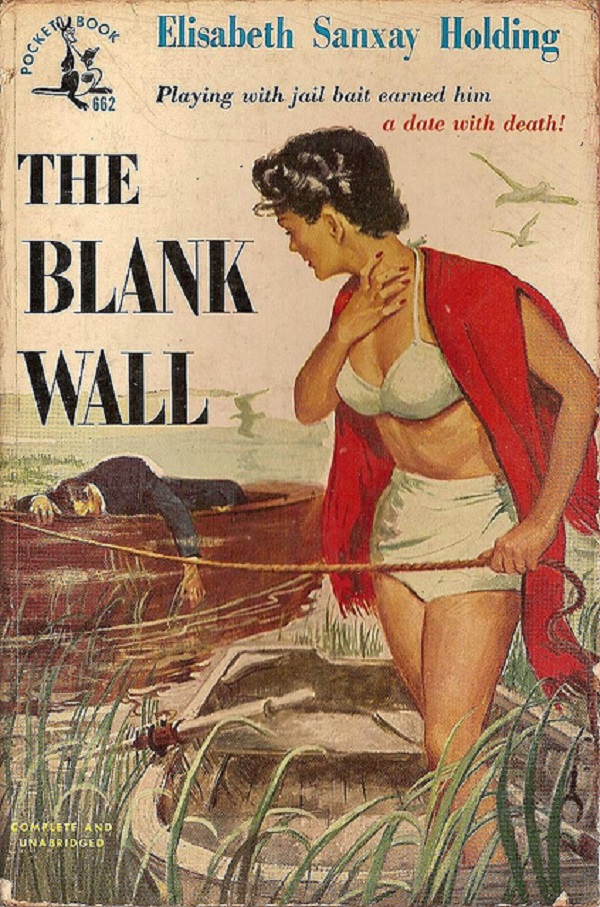 Set against New York and London of the 1930’s and 1940’s, in a style “bizarre, satirical, and imaginative,” Stead presents her readers with a clearly independent woman who chose to live life otherwise. Written in 1946, a TLS review from 1978 pondered the novel’s falling into obscurity, wondering whether it was “perhaps, a male conspiracy of neglect.” 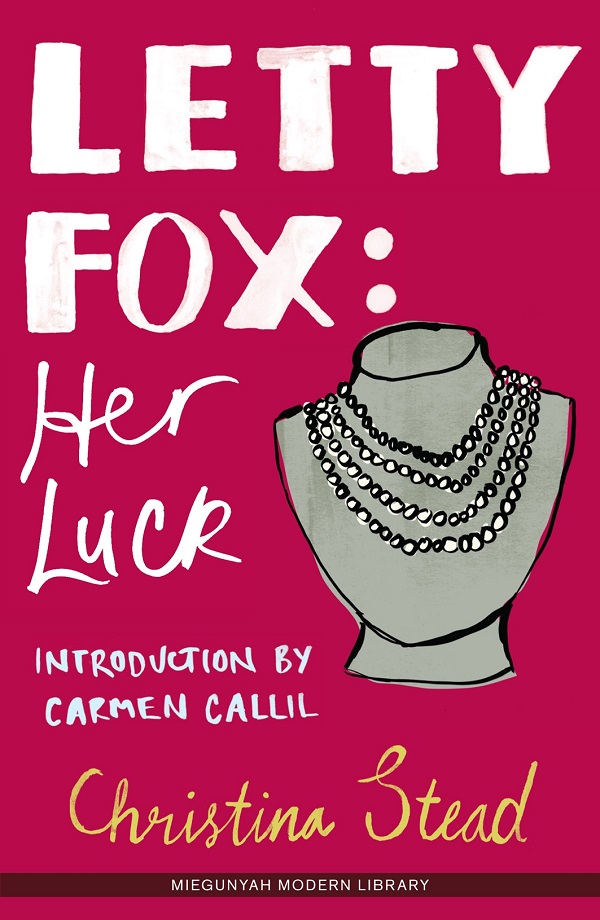 9. The Ballad of the Sad Café: The Shorter Novels and Stories by Carson McCullers

One of the best female writers of the Deep South, this collection includes McCullers’ very first published piece of writing (Wunderkind was released when she was seventeen), as well as the titular novella. The tales explore “love and longing” with a blend of the traditional style of writers from the South and McCullers’ own “original and independent” voice. 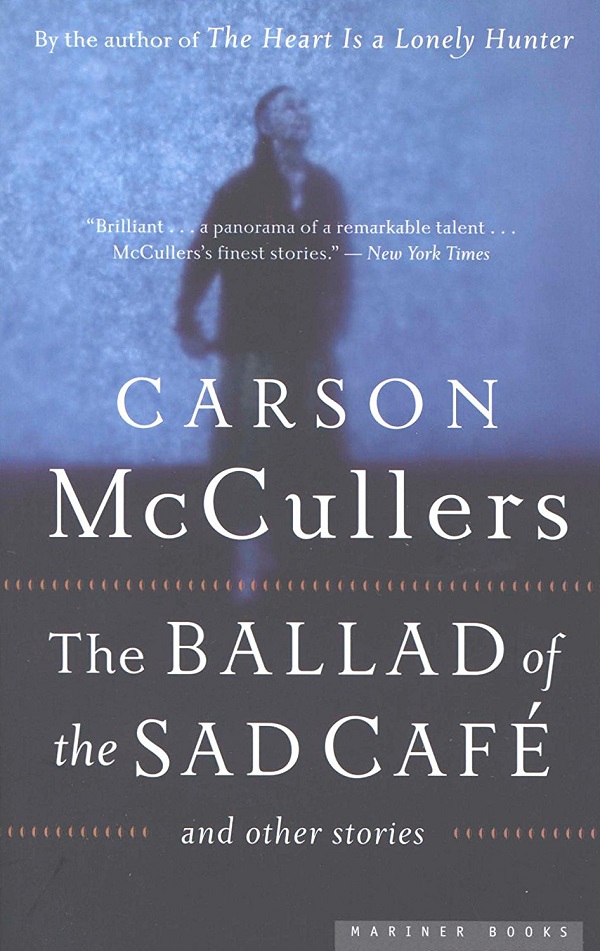 10. The Garrick Year by Margaret Drabble

A lesser known work of this superb author, The Garrick Year is an introspective novel, looking at the resentments of a wife towards her husband. Published in 1964, TLS reviewed it as having “the cogency of an Iris Murdoch without the creamy symbolism.” 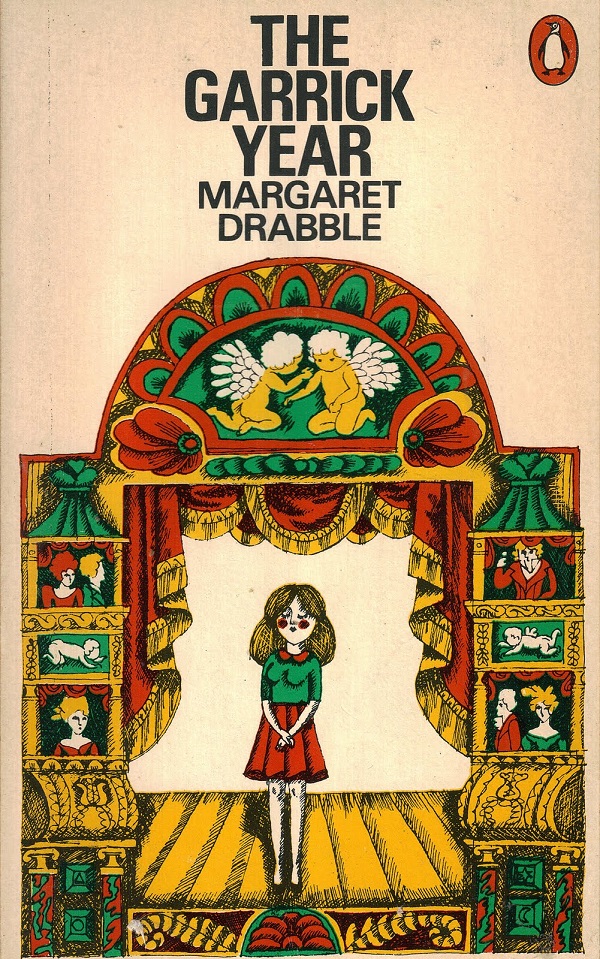 Dubbed a “moral epic for our time,” Morgan’s second novel, set in Kentucky, looks at “wealth and poverty, racism and rage” in her telling of the dynastic Forge family’s ambition to breed a superhorse to follow in Secretariat’s shoes – as the shadow of historic slavery darkens their endeavors. 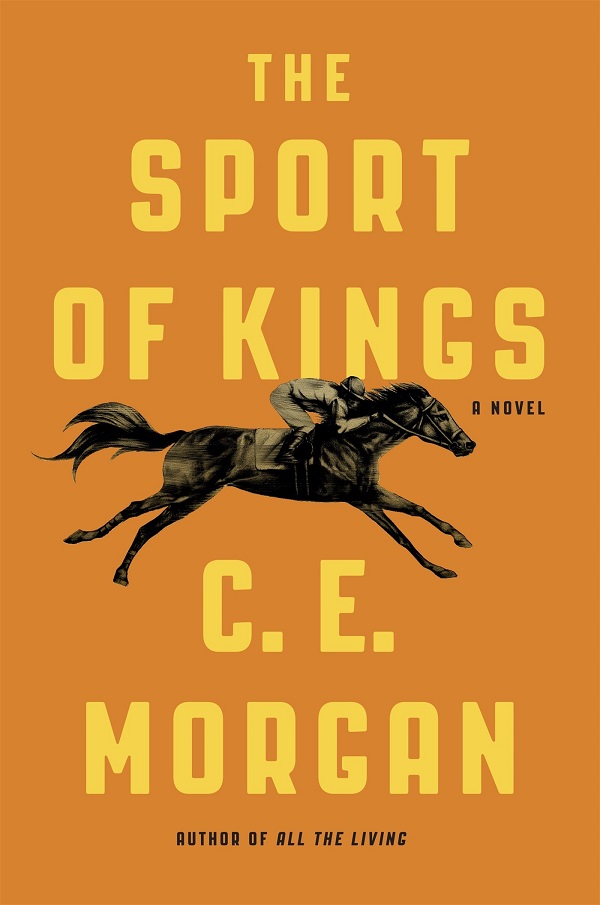 Take at look at the full list. Are there any titles by female writers you think are missing? 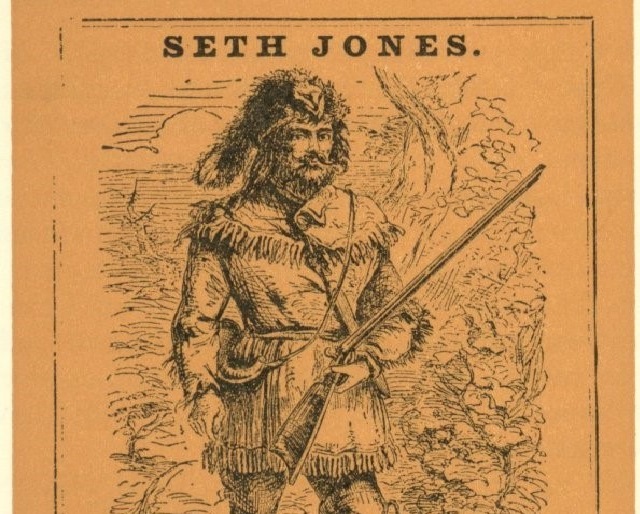