We’ve talked about underrated horror writers, fantasy writers, and young adult writers; today, we continue our “You Haven’t Heard Of Them?” series by bringing you some of the best underrated sci-fi authors out there. Move over, Messrs. Bradbury, Asimov, and Wells, and let these talented underdogs share your limelight.

Despite being the first science-fiction author to receive the MacArthur Fellowship (aka the “Genius Grant”), Octavia Butler remainds a chronically underappreciated author. This is a shame because her work is unlike anything else in the genre. Although she read science-fiction from a young age, Butler quickly grew frustrated with the genre’s unimaginative treatment of race and class, and it’s lack of noteworthy female characters. She attempted to address that imbalance in her own writing, with novels such as Kindred (part slave memoir, part fantasy, part time travel epic) and Fledgling (an unsettling tale of race, class, genetic mutation, and vampirism). The result is a rich and compelling body of work that combines meditations on race and class with powerful storytelling and an unsentimental look at humanity. 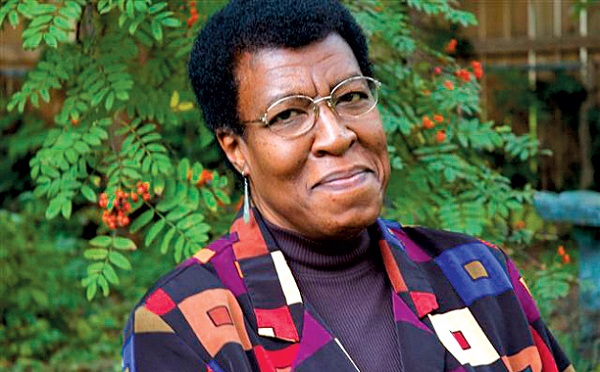 Joe Haldeman has been writing since the 1970s and has won both the Hugo and Nebula awards multiple times, so it’s surprising he hasn’t gained wider recognition. His most notable work is The Forever War, which tells the story of an intergalactic war between humans and aliens. The novel draws heavily on Haldeman’s experiences in the Vietnam War, and also plays with the idea of time dilation— soldiers fighting in the war experience the passage of time differently from their loved ones back on earth. Haldeman also won accolades for his novella The Hemingway Hoax, a tale involving a fake Hemingway manuscript, time travel, and parallel worlds. In addition, he authored two of the original Star Trek novels and is an esteemed author of science-fiction poetry (yes, this is a thing). 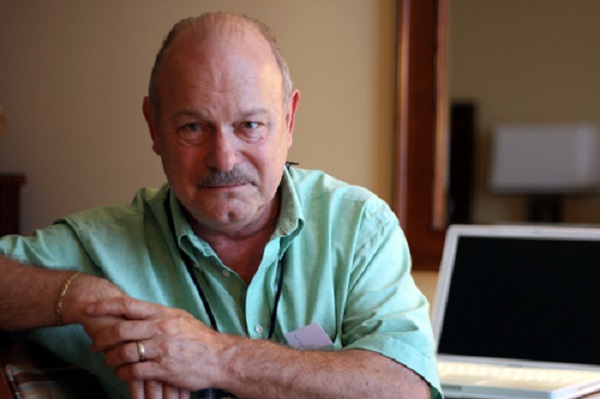 Star Wars fans, this one’s for you. Although she started out writing mysteries, Leigh Brackett shifted to science-fiction, eventually becoming known as the “Queen of Space Opera.” She was one of the first sci-fi writers to create a shared universe of novels, with a sprawling series of books set in what became known as the “Leigh Brackett Solar System.” Shortly after she began writing science-fiction, Brackett shifted gears again, this time venturing into the world of screenplays. She helped William Faulkner write the screenplay for the Humphrey Bogart film The Big Sleep, and also wrote several John Wayne films. Shortly before her death in 1978, she finally combined her penchant for epic sci-fi with her talent for screenplays and wrote the script for a little film known as The Empire Strikes Back. The script went through two more drafts after Brackett died; however, she received credit on the final version, and many fans hold that she still had a strong influence on the film. 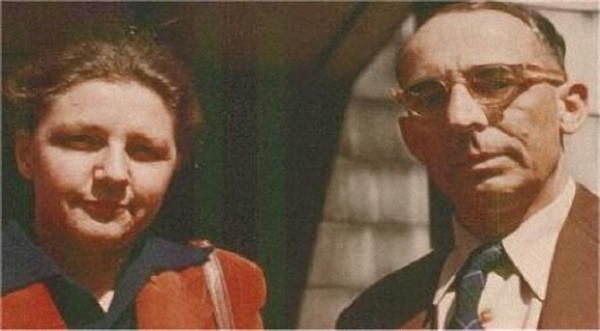 A Victorian writer, Abbott’s name has been largely eclipsed by other science-fiction writers of the time such as H.G. Wells and Jules Verne. It’s true that Abbott’s contribution to science-fiction consists of only one novel, but it’s quite a good one and deserves much wider recognition. Labeled by some as “mathematical fiction,” Abbott’s 1884 novel Flatland took mathematical and scientific concepts and used them to create a quirky and engaging work of fiction. Set in a two-dimensional world, Flatland is narrated by a Square who is introduced to a three-dimensional Sphere. The novel goes on to play with the idea of multiple dimensions and even hints at some of the ideas of relativity and quantum physics that would emerge in the twentieth century. 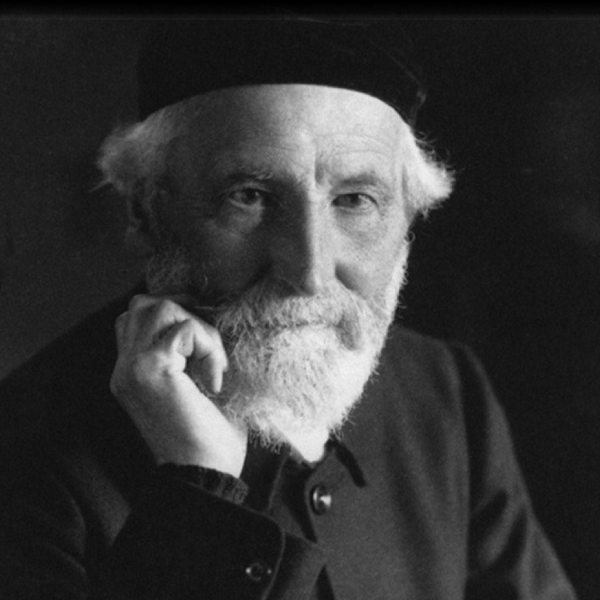 Brunner was a prolific writer with a career that spanned forty years and included the Hugo Award and two British Science Fiction Association Awards. In spite of this, he achieved only limited commercial success in his lifetime, and by the time of his death many of his books were out of print. This is too bad, because Brunner’s books are truly one-of-a-kind, combining innovative writing with convincing dystopian visions, some of which hit eerily close to home. In The Shockwave Rider, he showed himself to be a man ahead of his time by predicting the emergence of computer viruses (it was Brunner who coined the term “worm” to describe software that reproduces itself across a computer network). The Jagged Orbit, which contains 100 chapters ranging in length from a single syllable to several pages, depicts a United States dominated by weapons proliferation and consumed by interracial violence. Stand On Zanzibar, meanwhile, warns of the perils of overpopulation; its short chapters consist largely of snatches of conversation, news reports, and slogans, perfectly capturing the sense of an ever-increasing flow of information. 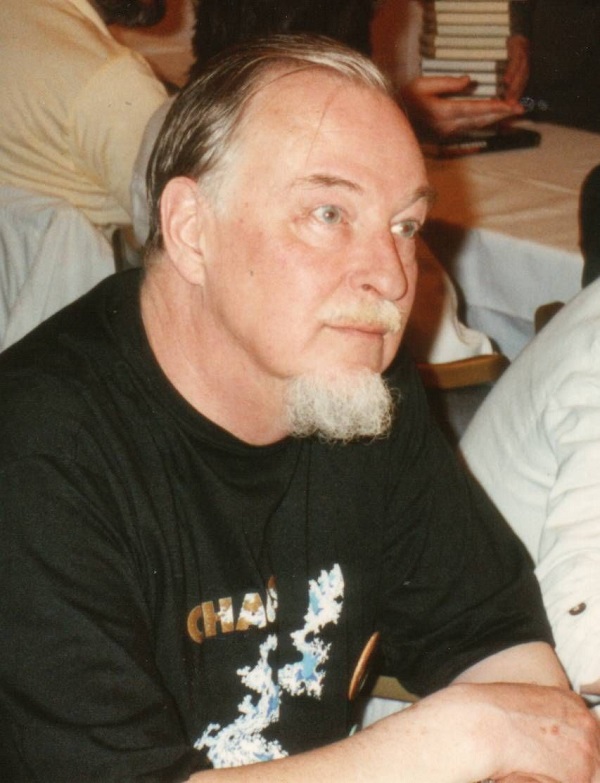 A philosopher as well as a novelist, Olaf Stapledon received a great deal of attention when he was first published, but has since faded into relative obscurity. Stapledon’s first foray into science-fiction was his 1930 novel Last and First Men, a “future history” of eighteen successive species of mankind. The novel included some of the earliest descriptions of terraforming and genetic engineering and was successful enough to allow Stapledon to take up writing full time. His most groundbreaking work, however, was Star Maker. Published in 1937, Star Maker is a beautifully imagined history of life in the universe, narrated by an interstellar out-of-body traveler. Virginia Woolf and H.G. Wells were both great fans of the book, as was Arthur C. Clarke, who considered it one of the finest works of science-fiction ever written. Not everybody was so pleased with it, though; C.S. Lewis described the book as “sheer devil worship,” and wrote his Cosmic Trilogy in part as a response to Stapledon’s work. 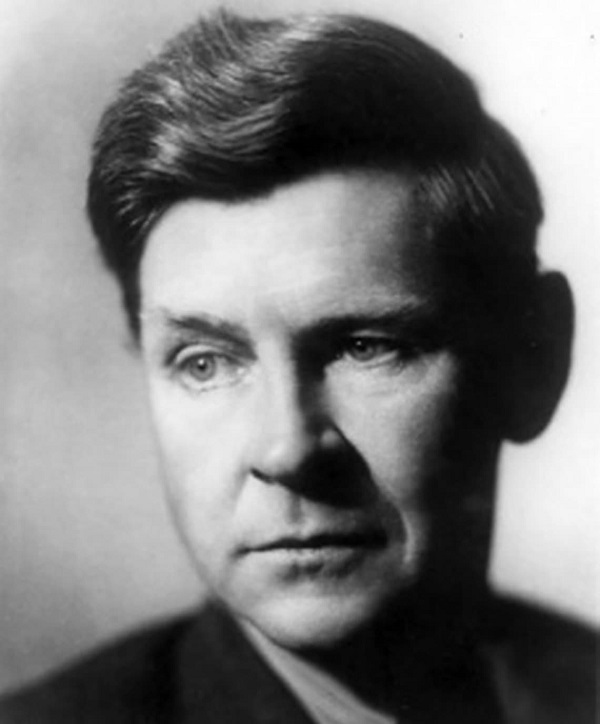 Did we miss anyone? Is there another underrated sci-fi author you think should be on our list? And what genre would you like to see us do next?