In the book world, competition is fierce. Making it into the Guinness Book of World Records is no easy task, either. Combine the two, and you’ve got some interesting feats of accomplishment for book lovers everywhere. Check out 10 record breaking bookish feats below.

Christopher Paolini is the youngest author of a best-selling book series. He published the first in the Inheritance Cycle series, Eragon, at age 15, and by May of 2011 had sold more than 20 million copies. In 2006, Eragon was turned into a major motion picture, and the series has been enjoyed by fantasy fans all over the world. 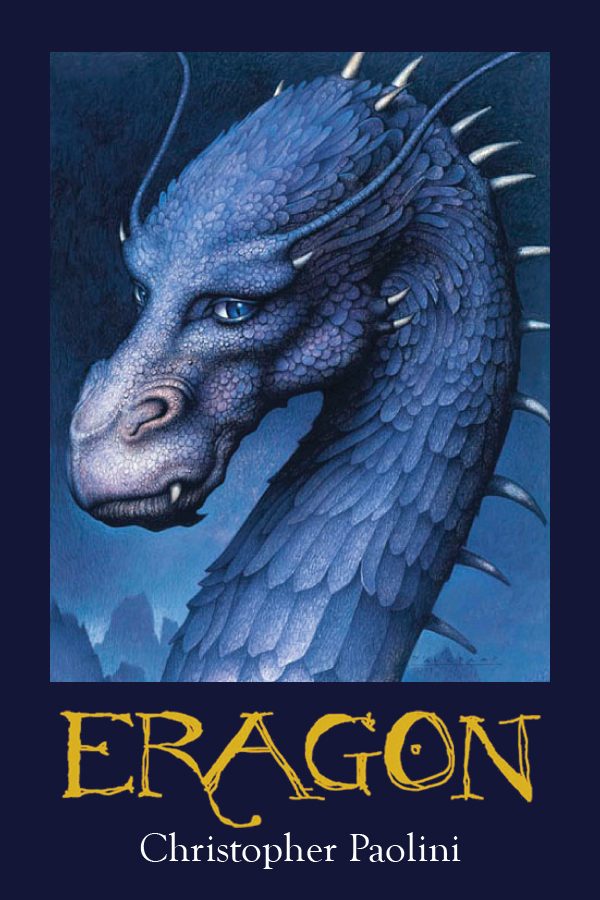 Bertha Wood proves that it’s never too late to publish. On her 100th birthday, she published the memoir, Fresh Air and Fun: The Story of a Blackpool Holiday Camp, which she’d begun writing when she was 90 years old. 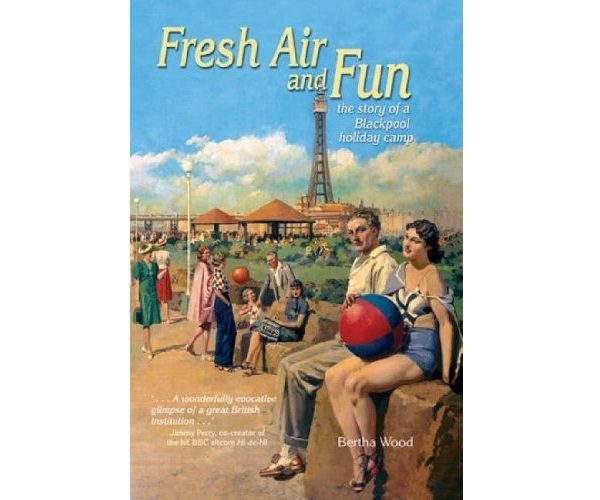 L. Ron Hubbard, father of the Church of Scientology and author of legendary science fiction novels such as Battlefield Earth: Saga of the Year 3000, and the Mission Earth series holds this title. His book, The Way to Happiness has been translated into over 70 languages. 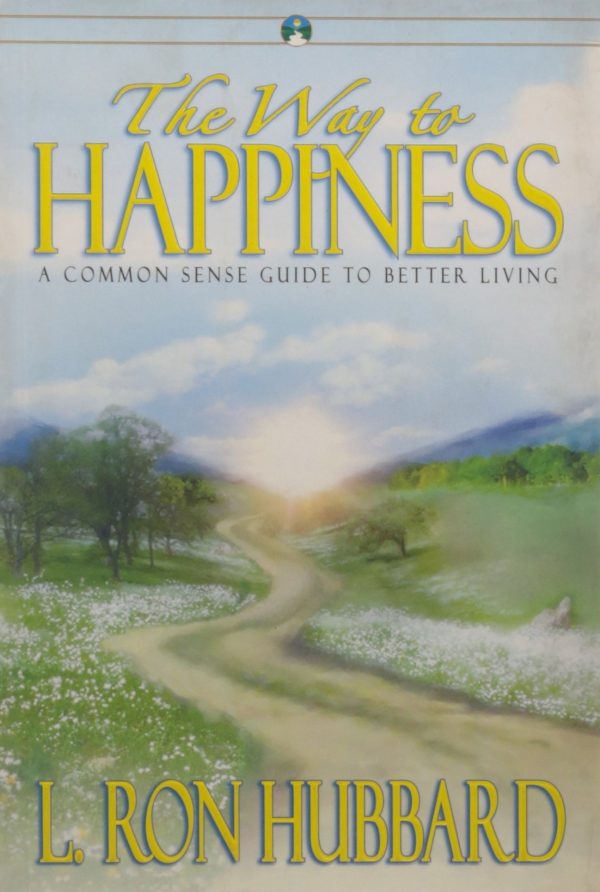 Pastor Rick Warren, author of The Purpose Driven Life, owns the largest collection of autographed books. He began collecting autographs at the age sixteen. His collection totals 2,422 books, but only 2,381 books were verified through Ed Postal (who is a member of the Antiquarian Bookseller Association of America) for the record. 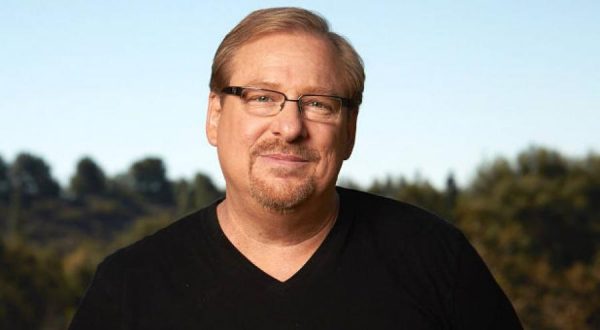 Stefan Gemmel set this record when he read from his book, Alasgus, to an audience of 5,406 people on June 12, 2012 at Festung Ehrenbreitstein in Koblenz, Germany. The audience comprised of students and teachers who hoped to promote literacy and reading skills in German schools. 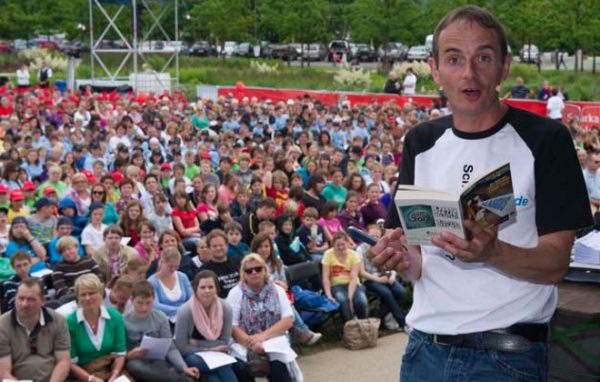 John Q. Benham owns the largest collection of privately owned books. He keeps the 1.5 million books in his six car garage, a two story building, his home, and piled under tarps outdoors. 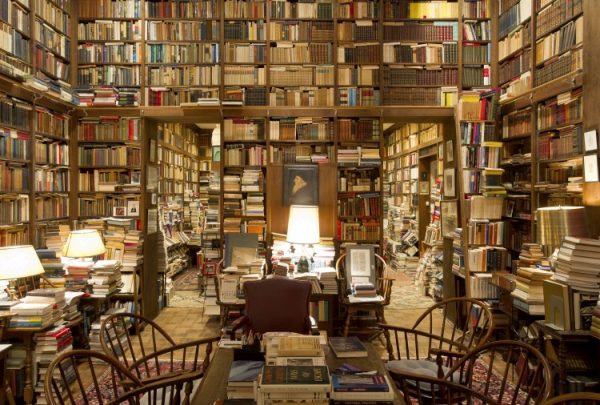 7. Most Books Toppled In A Domino Fashion

Sinners Domino Entertainment out of Frankfurt, Germany holds the world record for the most books toppled in domino fashion, knocking over 10,200 books. The previous record of 9,821 books was held by Longest Book Domino Chain Gifu World Record Challenge 2015 (Japan). 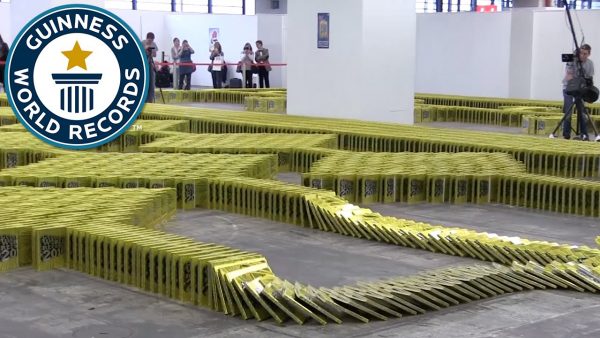 Although no exact number is known for sales of the Holy Bible, it is estimated that over 5 billion copies have been sold. The Bible Society estimates that 2.5 billion were sold between the years 1815 and 1975, and by 1995 Today’s English Version (Good News) New Testament and the Bible had combined sales of 17.75 million copies. The Bible has been translated into 349 languages, and 2,123 languages have at least one translated book. Runner up goes to Quotations from the Works of Mao Zedong (Tse-tung), which was practically required literature in China during 1966 and 1971. It sold over 800 million copies. 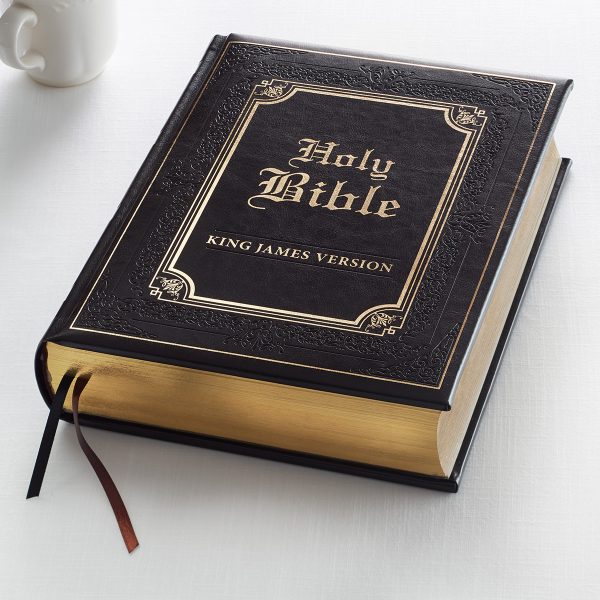 9. First Author To Sell More Than One Million E-books

James Patterson, author of the Alex Cross series and Women’s Murder Club series, was the first to sell over one million e-books. His total was actually 1.14 million books sold, according to the Hachette Book Group. Steig Larson’s Millennium Trilogy comes in second, with Amazon sales over a million as well. 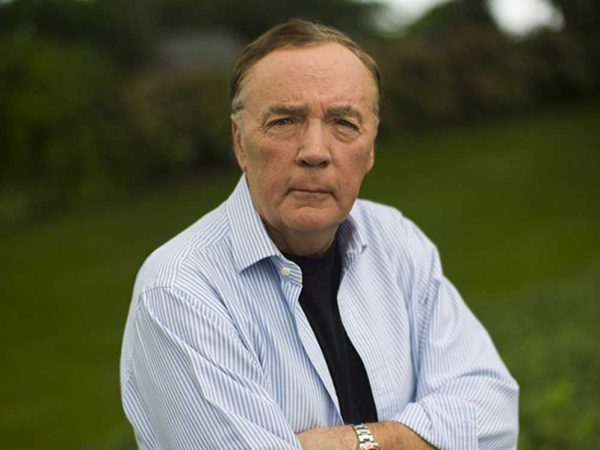 Owning 101,822 unique comic books gets Bob Bretall into the record books. His massive collection is stored in his three car garage and a “comic room” which houses other comic memorabilia. 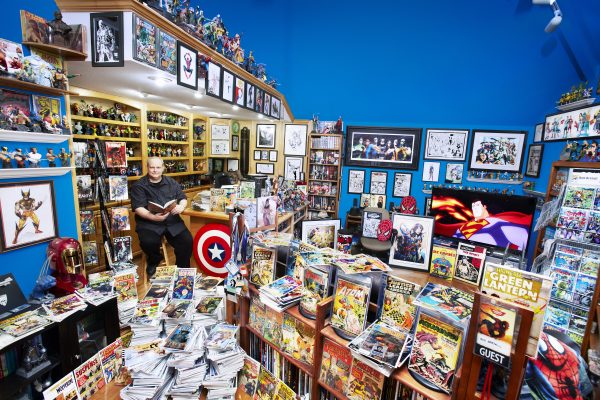 Do you think you can top any of the records? Or perhaps you’d like to set your own? You can hop over to the Guinness World Records website and try to add your name into the hall of fame. 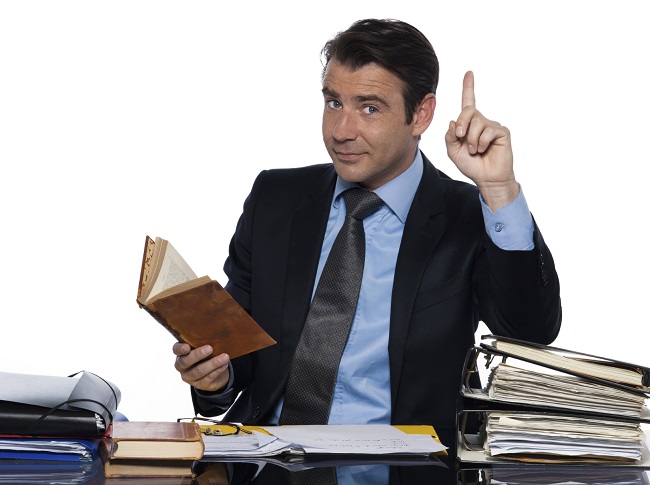