Reading breeds empathy is a common idea among readers and promoters of literacy, but author Karin Slaughter also stresses the importance of the author’s use of empathy as well. Known for her thrillers and multiple crime series, including most recently The Kept Woman, Slaughter utilizes her empathetic skills in her writing in order to forge a deeper connection with her readers. An author needs to keep her or his readers’ intrigued and involved with the story and characters, which can involve emotional and/or dangerous scenarios being set up, and the reader being taken on an emotional roller coaster. Using empathy within stories, helps make the characters relatable, and makes us want to continue reading.

Here is how Slaughter takes on her job as an author and uses empathy to make her books meaningful. In 5 tips, she shares her ideas on empathy and writing:

1. One Must Treat Humans With Compassion

Slaughter recognizes the prominence of human connection, of questioning why people do what they do and understanding the motivations. For her writing, she seeks the psychological depth that portrays the reasoning behind her character’s actions, giving readers a full portrait of both the “bad” and “good” characters. In her words: “There is always a reason, and that reason, to me, is the heart of that character.” 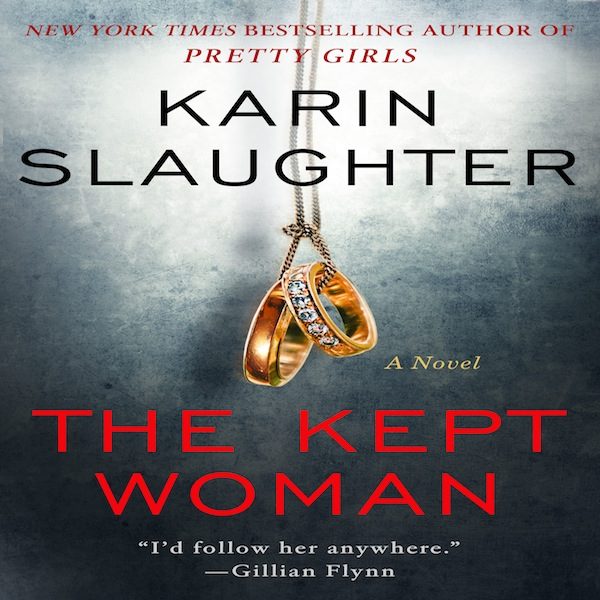 2. An Author Should Treat Characters Like The Humans They Are Portraying

Slaughter does not insist on writing characters that are instantly likeable, but rather wants her characters to have to navigate through the world making tough choices that sometimes people do not agree with. Readers can then determine what they like and do not like about them. “I don’t feel a strong need to make my characters likeable. I write them for who they are.” 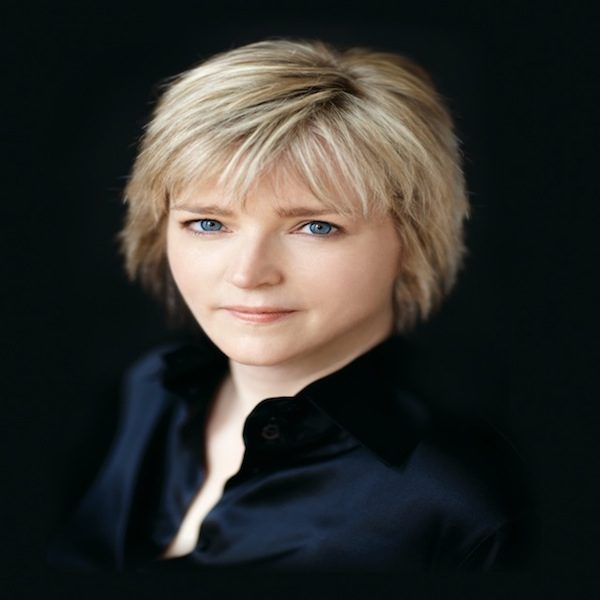 3. She Takes Inspiration From Female Authors Who Were “Behaving Badly”

The Southern Gothic writing of authors such as Flannery O’Connor inspired Slaughter, who too is from Georgia, and took in the “shocking, hilarious, and at times brutal” stories of O’Connor. “Reading them as a little girl in a very small southern town, it was a revelation to see that a woman could get away with telling stories that weren’t the kind you’d tell in polite company.” 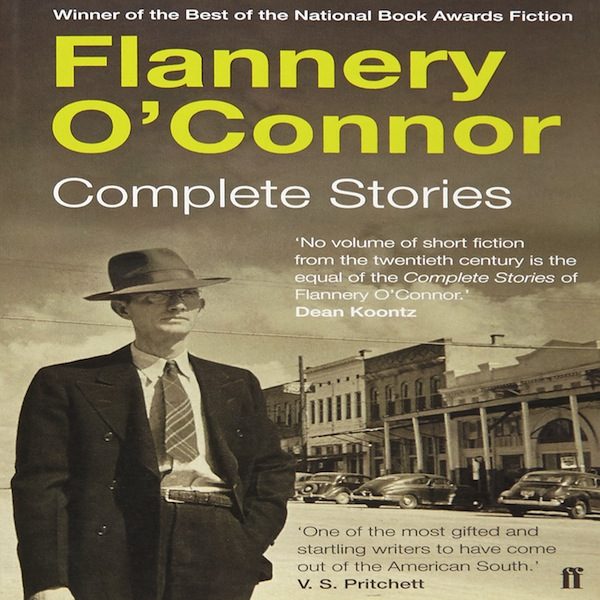 Slaughter has written book series as well as standalone novels and these incorporate different structures. Series can give more depth to characters, which helps us relate and grow with them. Standalone books though, may provide a more limiting amount of depth, but have their own benefits: “When I write a standalone I have more freedom in terms of range (I can kill them all because you’ll never see them again!), but I also have to really hone in on these new characters that I am just getting to know and make them distinctive and compelling.” 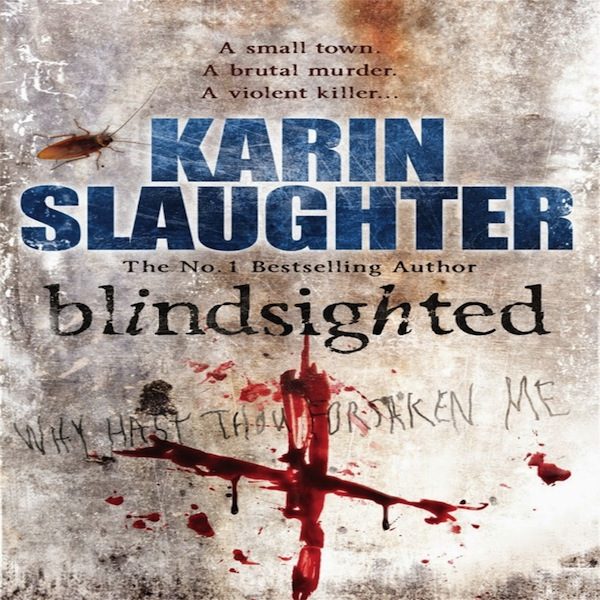 Slaughter’s last piece of advice is just that, write. She doesn’t suggest trying to write the next big novel or bestseller, because that tends to lead towards failure. “There’s no way to anticipate the zeitgeist, and if you try to chase it, invariably, you’ll end up failing. The only answer is to write the book that you want to read.” 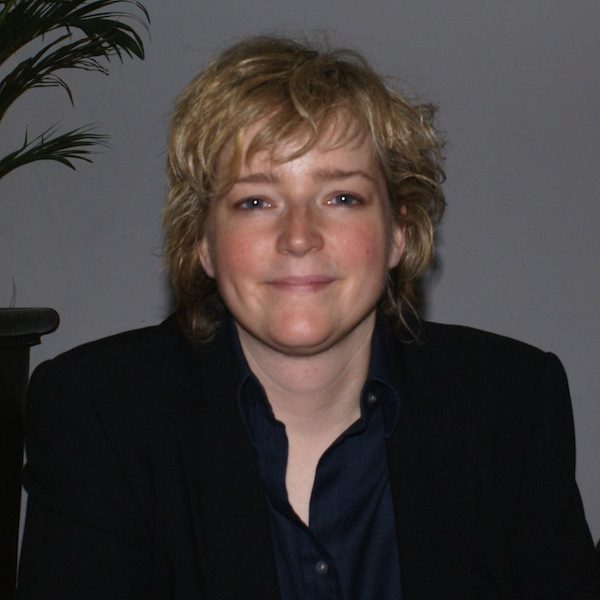 Which Karin Slaughter books have you read?