By now, the whole world knows of the sad passing of Carrie Fisher on December 27, 2016. Among many things, she was a brilliant actress, a loving mother, and an inspired author. She is a much-published writer and her portfolio includes romance novels, memoirs, and even screenplays, many of which you can read about in a previous article.

But just in case you need more proof that her writing is as captivating, charismatic, and authentic as we say it is, here are some quotes pulled from Fisher’s books. They’ll not only prove her literary mastery, they’ll have you sprinting to the nearest bookstore to find copies.

“I have to start by telling you that my entire existence could be summed up in one phrase. And that is: if my life wasn’t funny it would just be true, and that is unacceptable.” 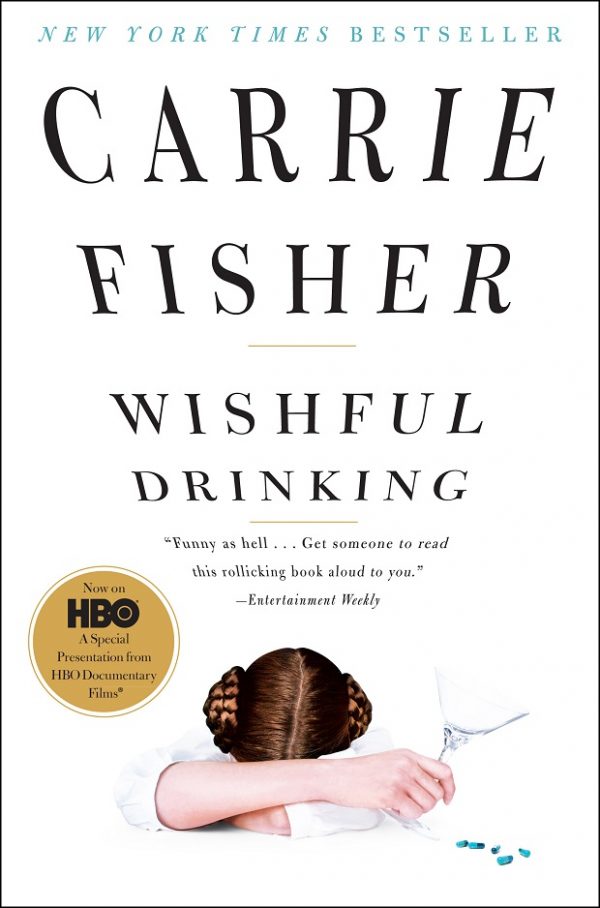 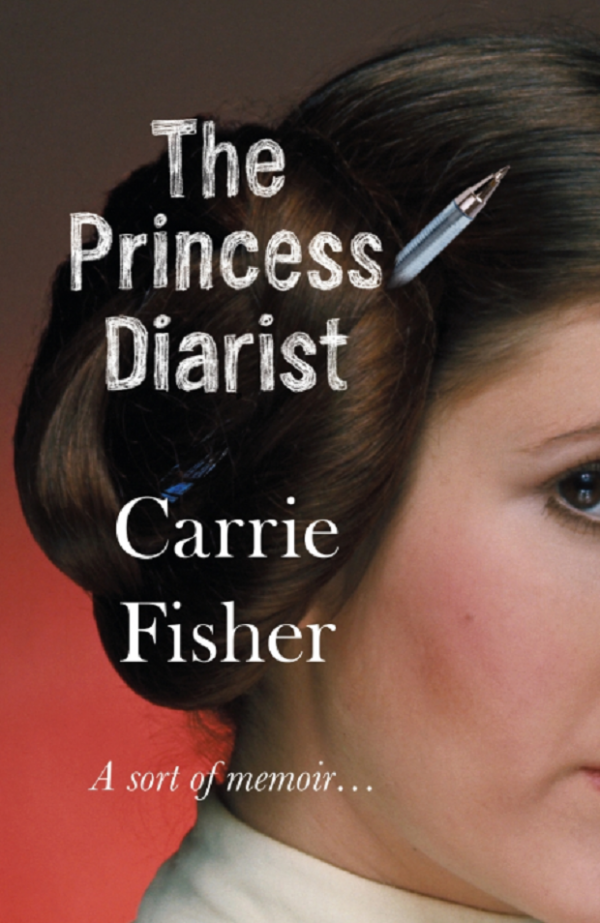 “You know what’s funny about death? I mean other than absolutely nothing at all. You’d think we could remember finding out we weren’t immortal. Sometimes I see children sobbing in airports, and I think, ‘Aww. They’ve just been told.’” 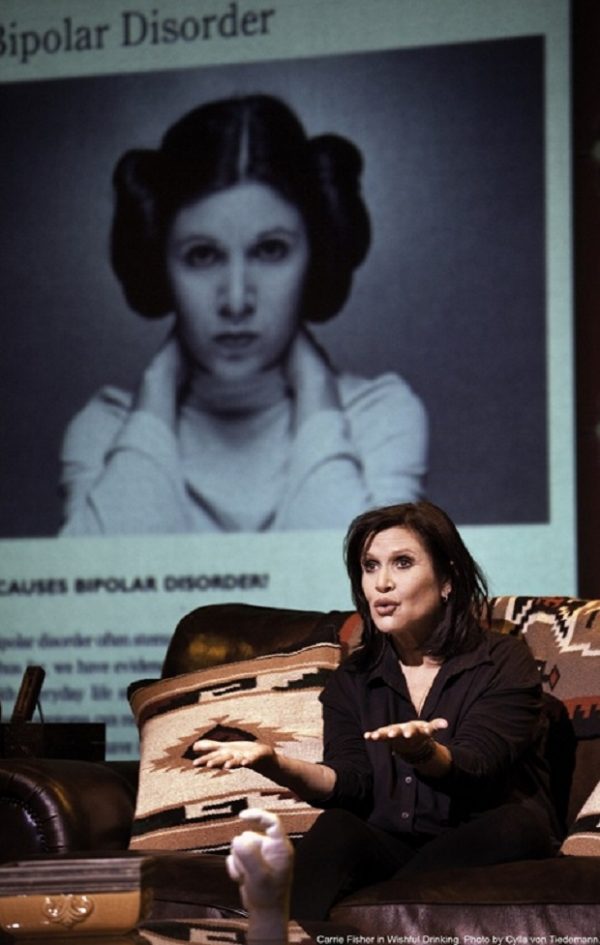 4. Postcards From the Edge

“I shot through my twenties like a luminous thread through a dark needle, blazing toward my destination: Nowhere.” 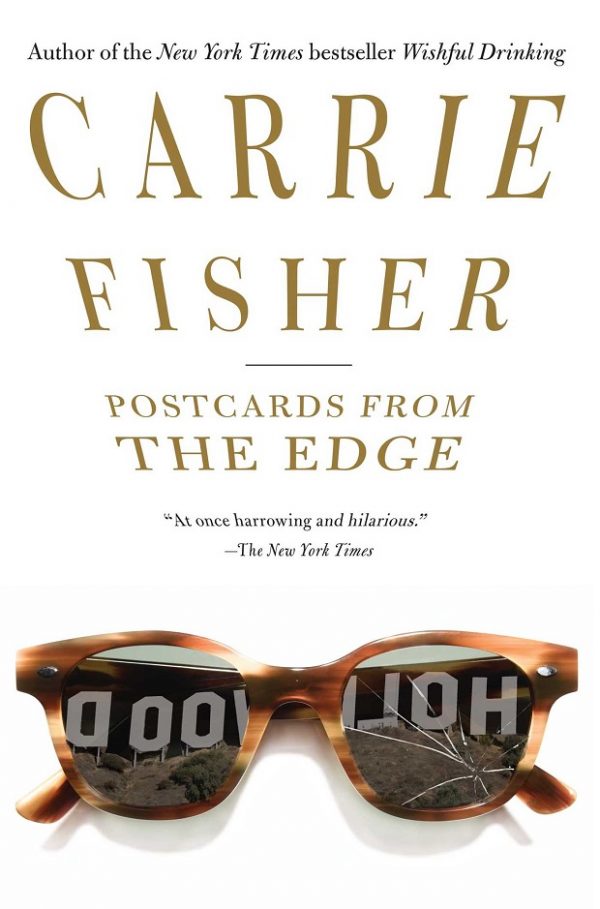 “The crew [of ‘Star Wars‘] was mostly men. That’s how it was and that’s pretty much how it still is. It’s a man’s world and show business is a man’s meal, with women generously sprinkled through it like an overqualified spice.” 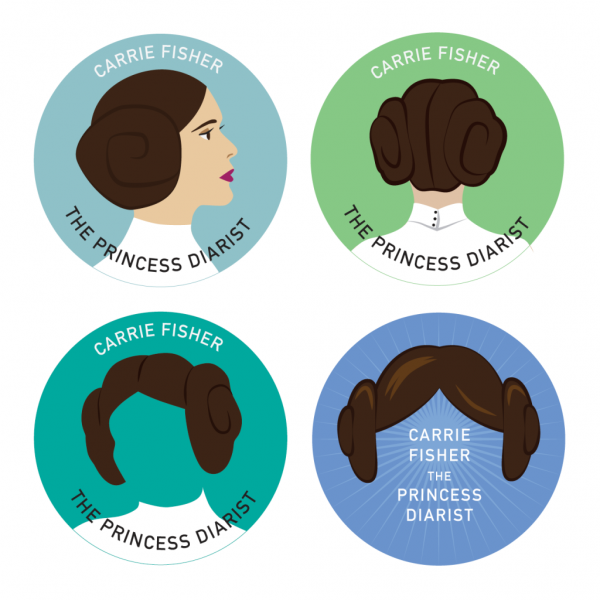 6. Postcards From the Edge

“Life is a cruel, horrible joke and I am the punch line.” 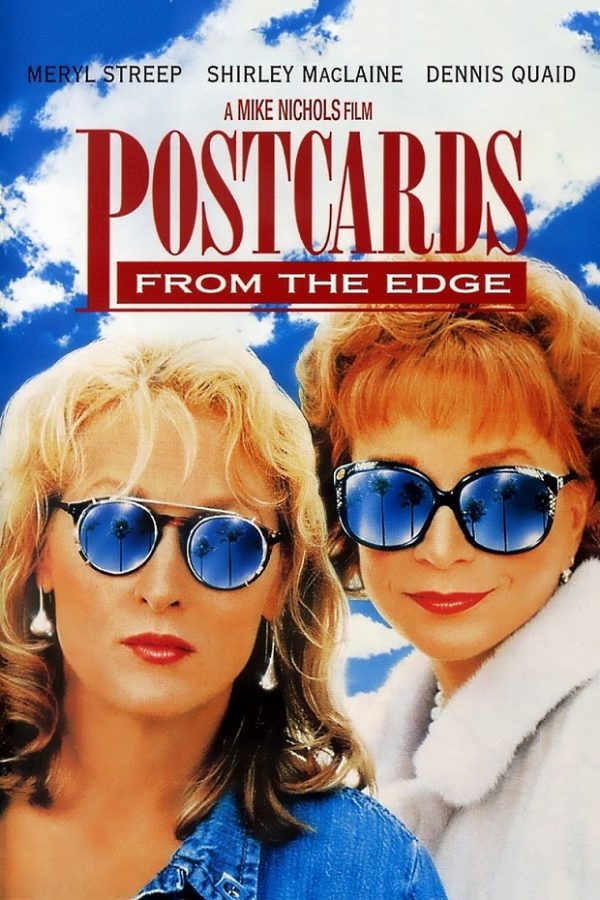 “One of the things that baffles me (and there are quite a few) is how there can be so much lingering stigma with regards to mental illness, specifically bipolar disorder. In my opinion, living with manic depression takes a tremendous amount of balls. Not unlike a tour of Afghanistan (though the bombs and bullets, in this case, come from the inside). At times, being bipolar can be an all-consuming challenge, requiring a lot of stamina and even more courage, so if you’re living with this illness and functioning at all, it’s something to be proud of, not ashamed of. They should issue medals along with the steady stream of medication.” 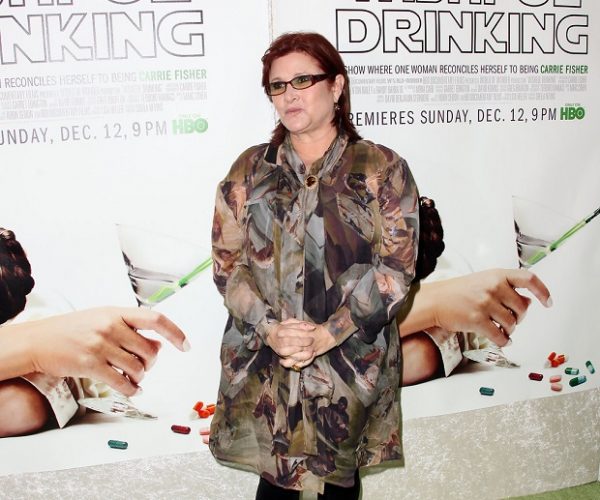 “I am someone who wants very much to be popular. I don’t just want you to like me, I want to be one of the most joy-inducing human beings that you’ve ever encountered. I want to explode on your night sky like fireworks at midnight on New Year’s Eve in Hong Kong.” 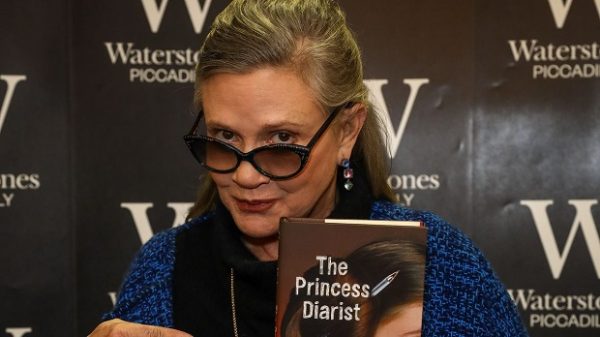 9. Postcards From the Edge

“There are two things that I know for certain guys are good for: pushing swings and killing insects.” 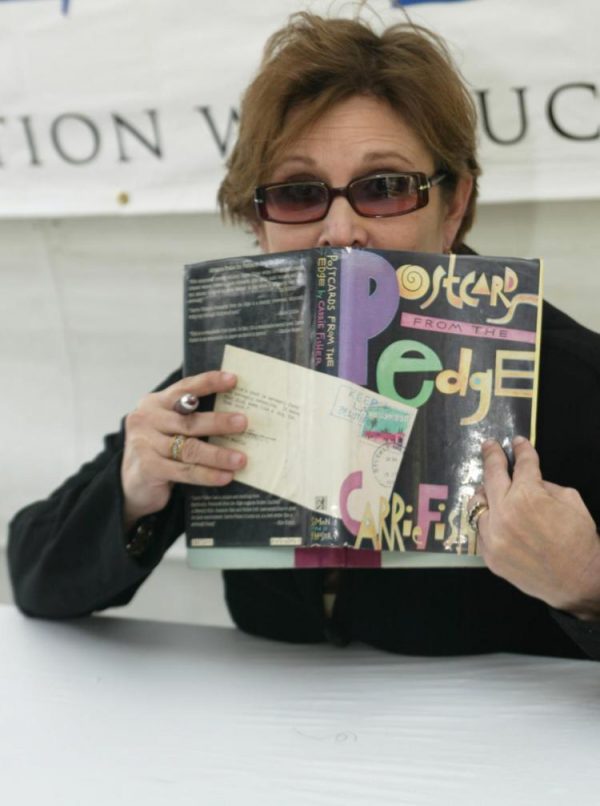 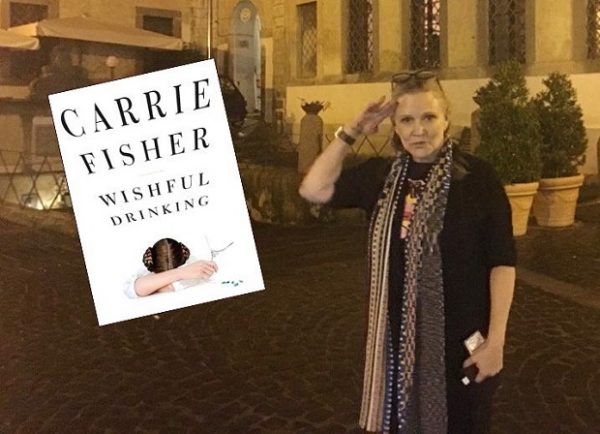 “Thanks for the good times. Thank you for being so generous with what you have withheld. Thank you for being the snake in my grass, the thorn in my side, the pain in my ass, the knife in my back, the wrench in my works, the fly in my ointment. My Achilles’ heart. Caught in a whirlpool without an anchor, relaxing into it, calmly going under for one of many last times.” 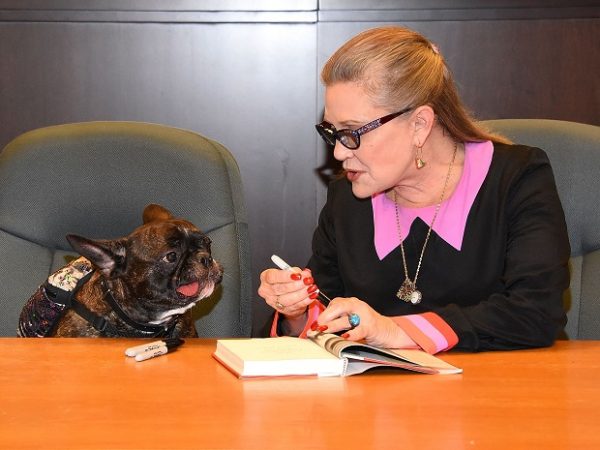 “Now, George came to my show when it was in Berkeley. He came backstage and explained why you can’t wear your brassiere in other galaxies, and I have a sense you will be going to outer space very soon, so here’s why you cannot wear your brassier, per George. So, what happened is you go to space and you become weightless. So far so good, right? But then your body expands? But your bra doesn’t, so you get strangled by your own bra. I think that this would make for a fantastic obit, so I tell my younger friends that no matter how I go, I wanted it reported that I drowned in moonlight, strangled by my own bra.” 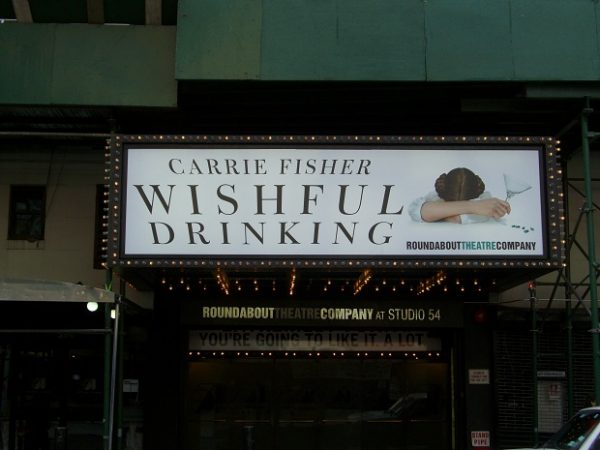 Well, there you have it. Carrie Fisher wasn’t just the futuristic princess with the donut-bun hairstyle, she was a woman with problems and insecurities just like the rest of us, and she was also a masterful author.

You will be missed, Madam Wordsmith, but your legacy lives on through the magic of the printed word.