I was intrigued to read about author Nofundile Mayathula-Memani who received her first publishing contract at the age of 80. Now 84, she’s just published her fifth book. The South African gogo (grandmother) has always loved writing; in 2009 she entered a short story contest and won. The prize was a publishing contract. Her first book, written in the language of isiXhosa, was Ukuzenza Akufani Nokwenziwa which translates as you can’t blame anyone for something you’ve done to yourself.

Mayathula-Memani, a classic late bloomer, has hit her stride: she’s written and published three more works and is just about to launch a fifth, Umthathi Uyawuzala Umlotha or a quality person can give birth to a useless child.

Writing is one of those dreams you can carry into your later years. Unlike, for example, being a ballet dancer where you have to start early and be in prime physical condition. Yes, you can take up ballet when you are older, but no matter how hard you strive you’ll never dance the lead in Swan Lake.

It’s heartening to discover that there are quite a few late bloomers who were not only published after the age of 50, they also became bestsellers. Here are 6:

At the age of 74, Norman MacLean published, A River Runs Through It And Other Stories. He took up writing in retirement, at the urging of family and friends. It was his only work published in his lifetime. A non-fiction book, Young Men and Fire, was published two years after his death. 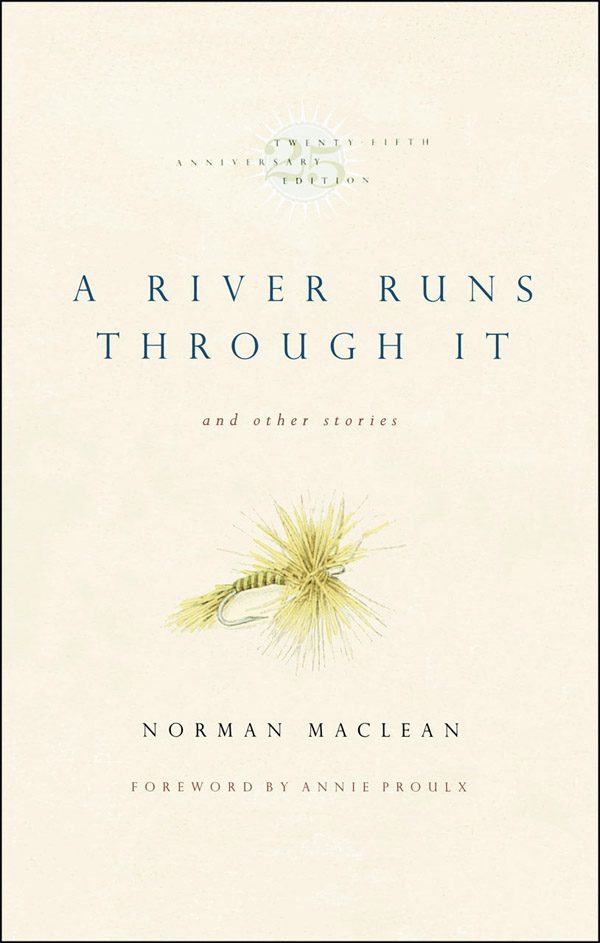 Like Nofundile Mayathula-Memani, Laura Ingalls Wilder’s writing career was kicked off by winning a short-story competition. The prize wasn’t a book deal, instead she became a columnist with the Missouri Ruralist from 1911 until the mid-920s. In 1932 the first of her much-loved novels, Little House In The Big Woods was published; Ingalls Wilder was 65. Many more novels followed, known collectively at The Little House On The Prairie books. 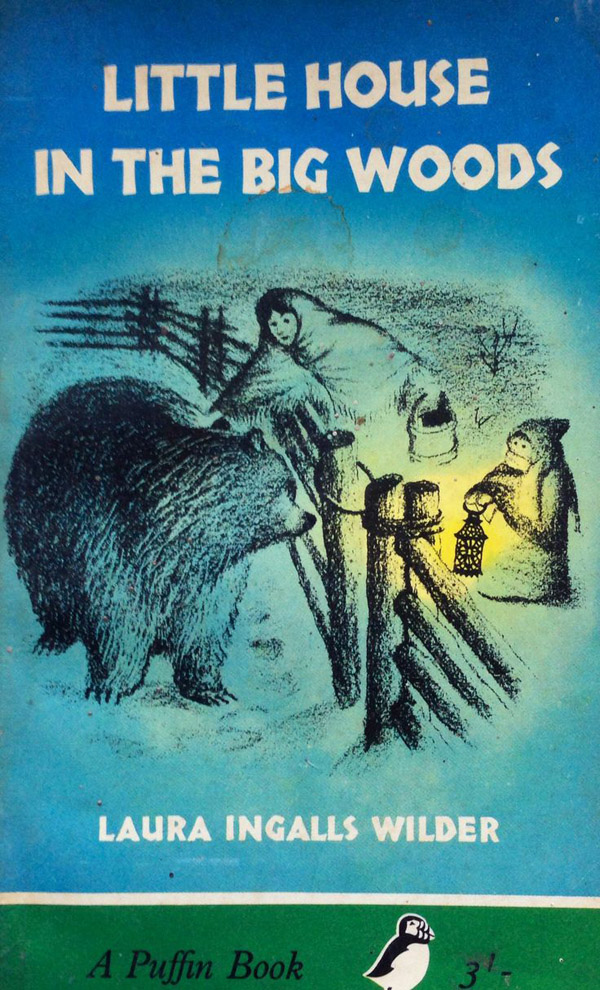 At age 66, retired school teacher Frank McCourt published his Pulitzer Prize-winning memoir Angela’s Ashes. He wrote two more volumes of memoir, Tis and Teacher Man. His last work was the book of the musical, The Irish… And How They Got That Way which premiered in 1997. 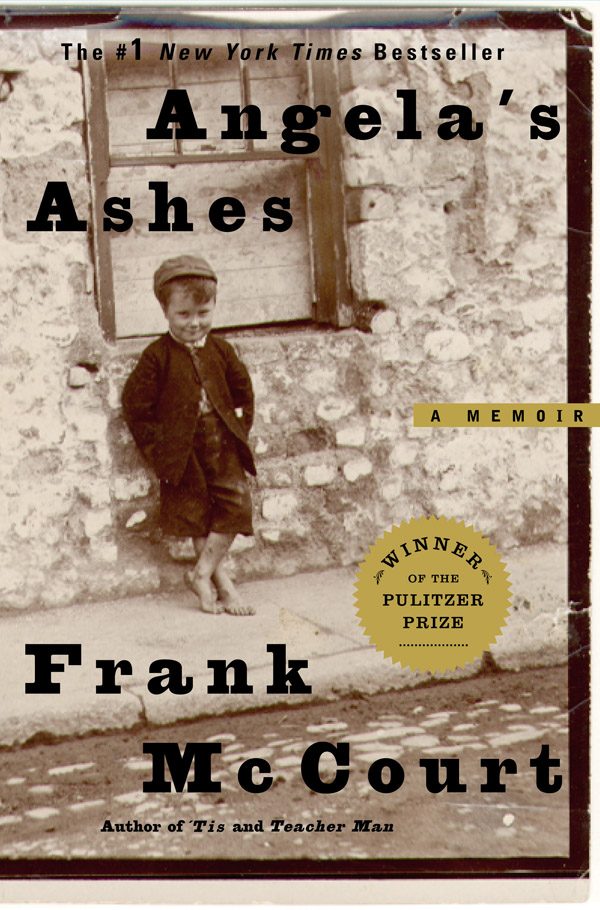 In the last 20 years of her life, Mary Wesley became one of Britain’s best-selling novelists. Although she had published several children’s books in her 50s, it was The Camomile Lawn, published when she was 70, that made her name and career. Then came another nine novels, all best-sellers. 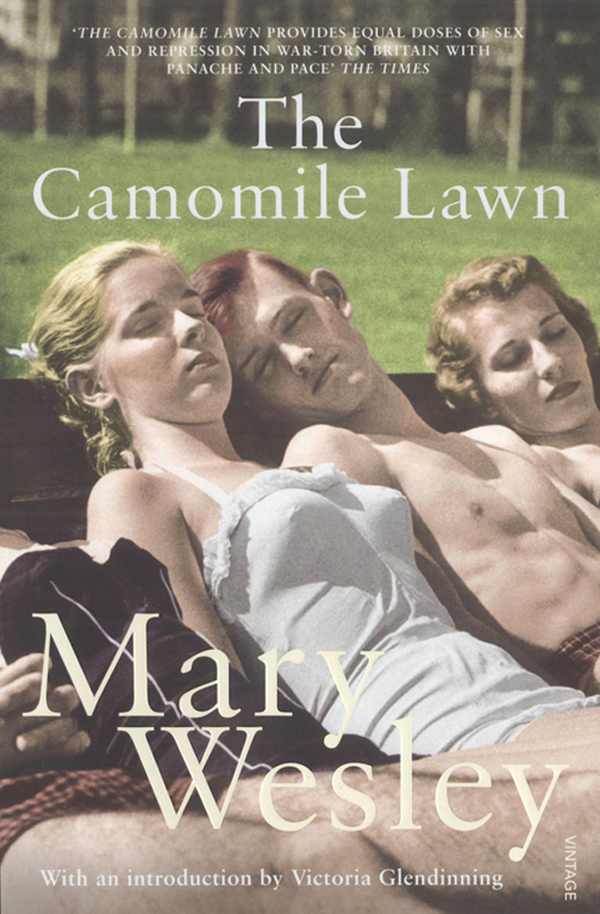 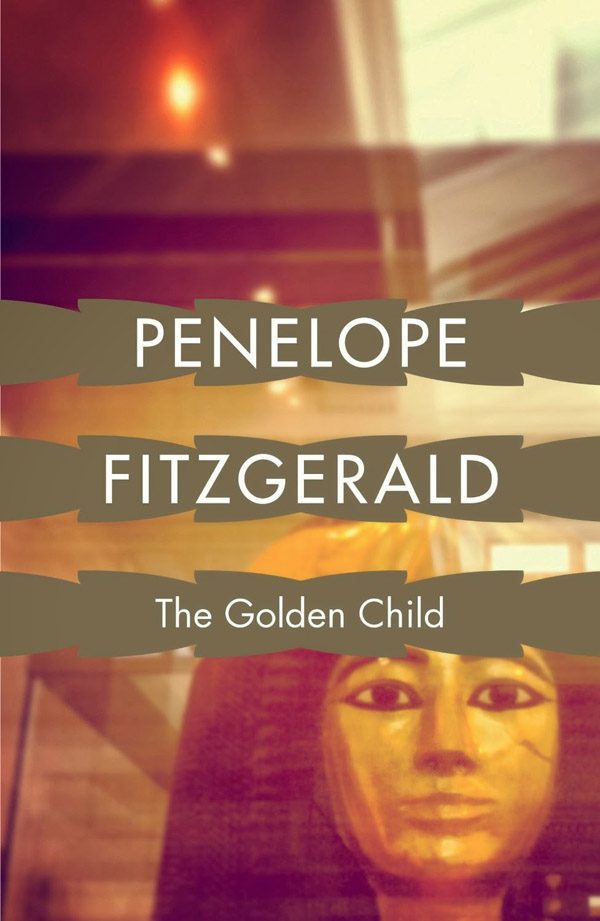 Il Gattopardo — The Leopard — is one of the greatest works of the 20th century. Unfortunately, its author, Giuseppe Tomasi di Lampedusa died, aged 60, one year before his novel was published. Doubly unfortunate because di Lampedusa didn’t know that the work would be published (two publishing houses had turned it down while he was alive). It went on to win Italy’s most prestigious accolade for literature, The Strega Prize. 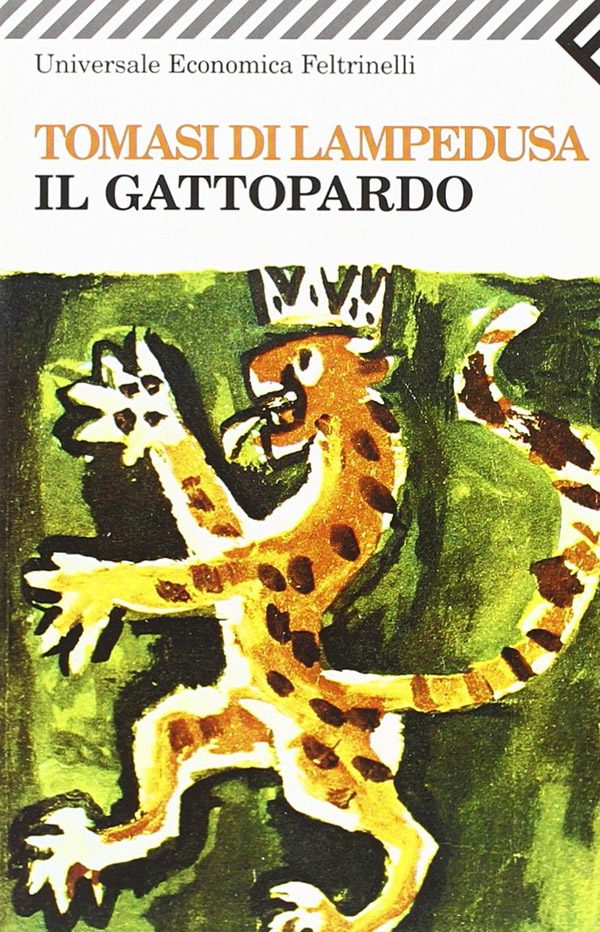 Age is no barrier to becoming an award-winning, bestselling author. And aside from winning awards and topping best-seller lists, there are other reasons to write. According to scientific studies, the health benefits are worth it: they range from increased dopamine levels to greater cognitive function.