Virtually everybody has heard of Frankenstein in some form or another- whether it’s from one of the many movie adaptations or as a Halloween costume classic, but it is often the original novel by Mary Shelley that is overlooked. The confusing opening may put you off, but here’s five reasons to persevere with this beautiful book:

The main tale of the novel is recounted in letters from a third party perspective, who is in turn recounting the story told to him by Victor Frankenstein. This third party is Robert Walton, writing to his sister throughout his voyage to the North Pole, and meets Victor during the voyage. In a similar way to Wuthering Heights‘ Lockwood, Walton acts as the listener, as Nelly is akin to Victor Frankenstein.

These layers of first person narratives can be off-putting at first, but once Victor’s narrative is introduced, it’s easily forgotten, and in fact adds depth and intrigue to the story, as you become eager to learn how Victor ended up meeting Walton at all. 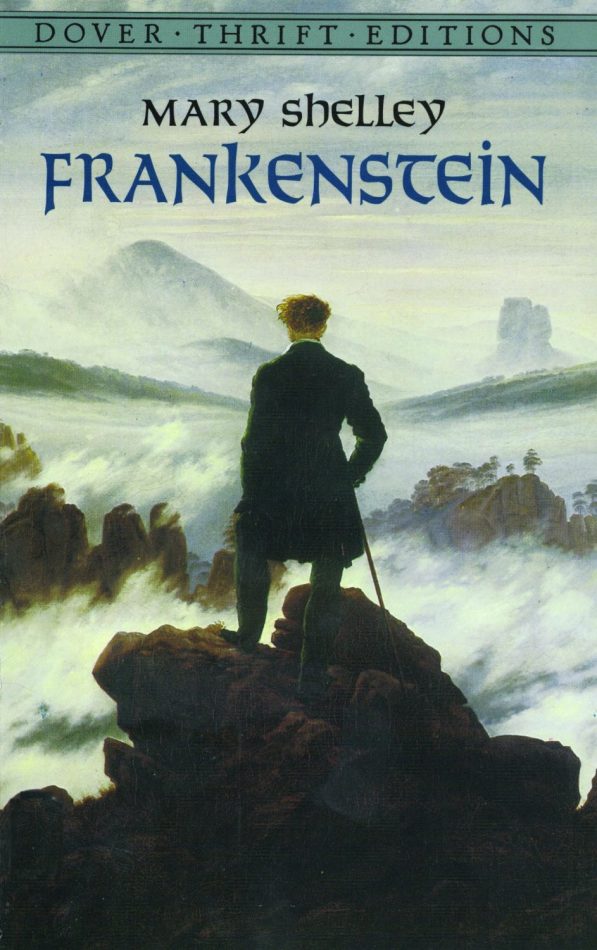 Mary Shelley (below) began writing Frankenstein when she was just 18 years old, and discussed finding inspiration from a nightmare. If that’s not remarkable enough, the commencement of work on the novel begun after she was dared by friends to write the scariest novel she could. These remarkable events are enough to spark an interest in such a remarkable book, as well as the fact that it was one of the pioneering works of modern science fiction when first published in 1818. 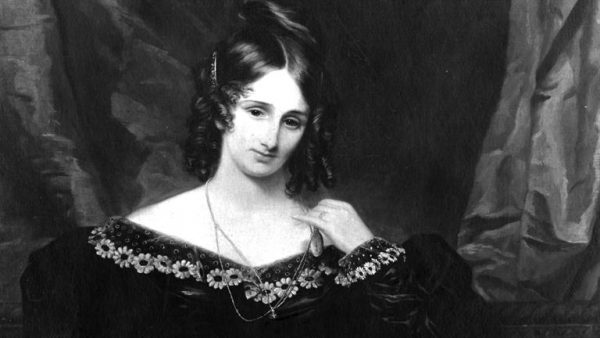 With at least 55 movie adaptations of Frankenstein, it’s clear to see that the concept of a man building a monster from body parts of the dead really captures the imagination. And yet the almost comical motifs of these films, including the mad scientist, Igor (who isn’t in the book at all) and the devil-like, dumb monster are incredibly far from the source material- and (although I haven’t seen every one) I can guess that none of these movies capture the romance and gothic beauty of the novel that is ultimately overlooked. 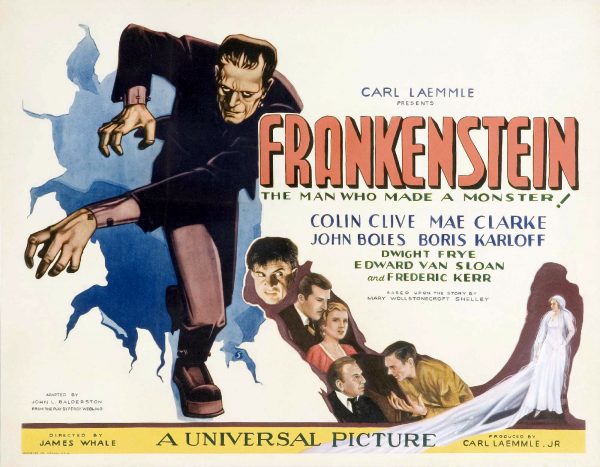 Married to Percy Shelley, one of the major English Romantic poets, it’s unsurprising that every word of the book is elegantly and compellingly written. The melodrama is spectacular, with dramatic flashes of lightening and imposing Swiss mountains adding to the immense storyline. 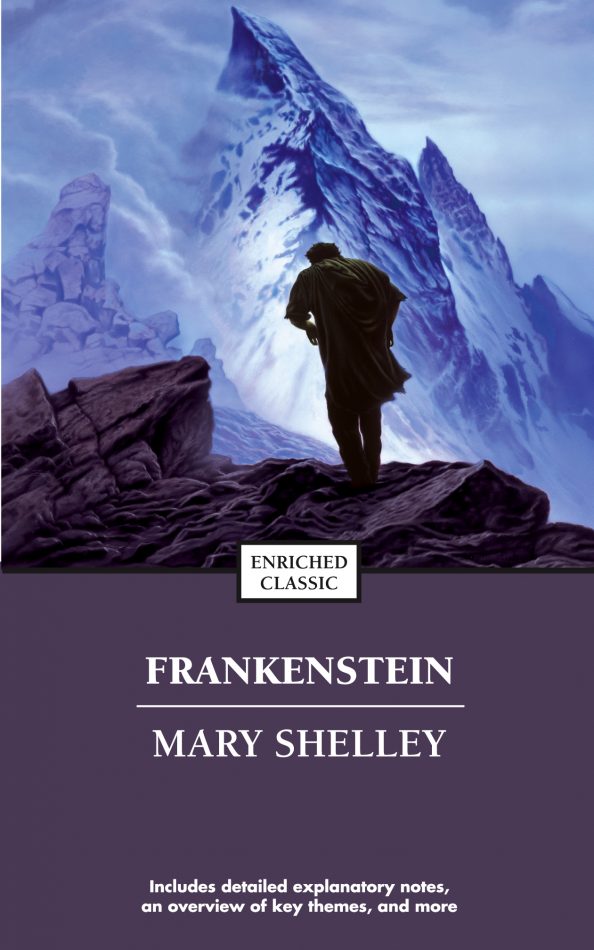 Frankenstein, the creator not the monster, (it may be worth reading just to be clear on Frankenstein being the scientist, not the monster) is, for me, the true star of the novel, and the character that stays with you. Within Victor’s narrative, we are also shown events from the first person perspective of the monster. This unprecedented technique manages to evoke sympathy for this unfortunate being, who has been abandoned by his creator, and shunned by all of humanity. In his own words:

“The fallen angel becomes the malignant devil. Yet even the enemy of God and man had friends and associates in his desolation; I am alone.”

He really is very articulate. The monster wants to make friends and learn to read, but instead finds he is one of a kind, and villagers chase him away with torches and pitchforks. He then goes so far as to incite Frankenstein to build him a partner so he won’t be alone, all in a surprisingly heart-wrenching fashion. Shelley then switches between the perspectives of the monster and Frankenstein, leaving you quite unable to choose with whom you sympathize with the most.

And the cartoonish green, square faced monster with the bolt through his head is really not what the character looks like. In fact a police sketch from Shelley’s description reveals a gentler, human-like face: 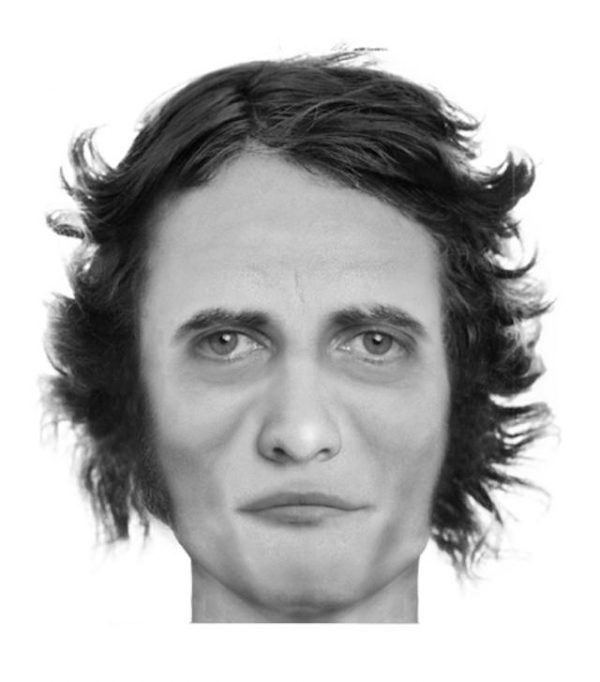 For me, this is one of my favorite books, simply because it is so tragically moving (for both Frankenstein and his monster) and so beautifully written. So, why not give Frankenstein a second chance? 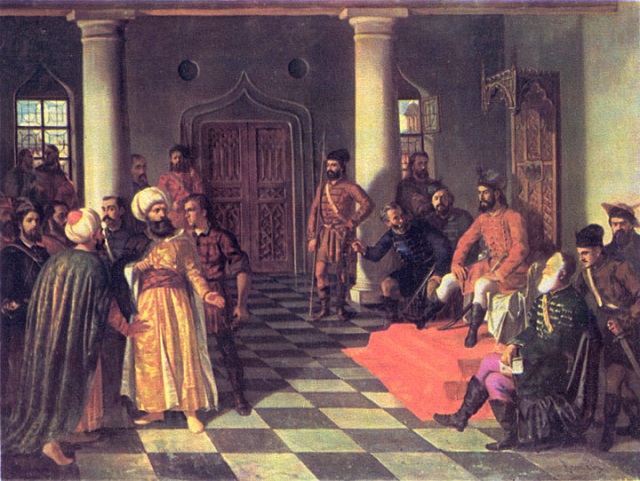 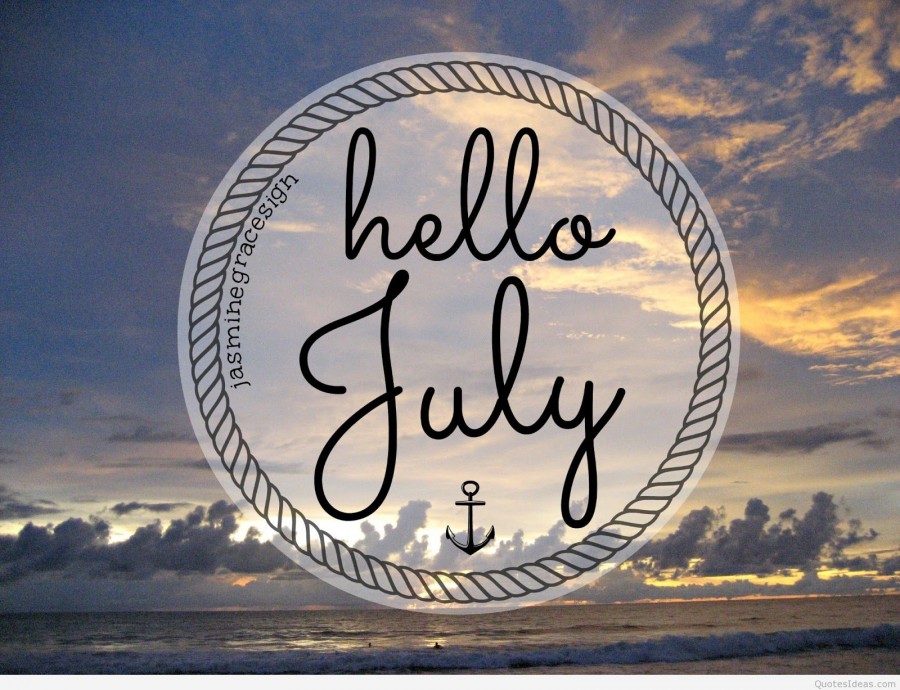