The first Shannara book, The Sword of Shannara, came out in 1977, introducing readers to a world of elves, trolls, magic, and adventure. Since the 1970’s, Terry Brooks has released novels every decade, including a new upcoming trilogy. Longtime fans of the universe saw no end in sight for the beloved Shannara world.

So, Is the Shannara actually coming to an end? The author announced that his upcoming trilogy, The Fall of Shannara, will now be the final trilogy. The trilogy is due out with the release of the first book, The Black Elfstones, in June of 2017.

“Well, my original plan was to live forever, but I’m discovering that’s probably not going to happen, and I don’t want to be one of those authors whose series, after going on such a long time, gets written by somebody else at the end,” said Brooks. 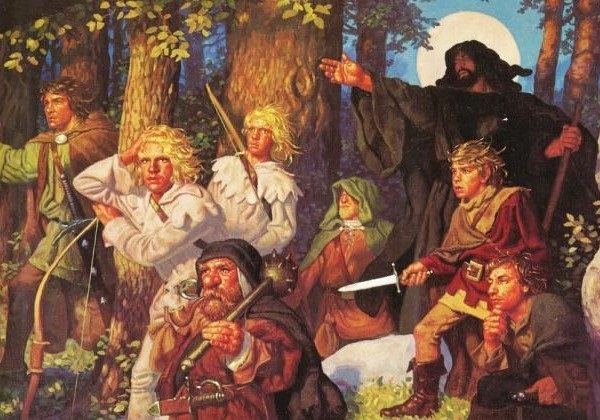 After four decades, Brooks decided that now is the time to write the ending he’s had in mind for years. The final chapter may not be written yet, but the author already has it clear in his mind. He formed the end with the concept of magic and science operating under the same rule, which can either be a helpful tool or a hindrance. As he sees it, history repeats itself so there will no doubt be a war between these concepts when they meet again.

Brooks has looked back to his earlier novels for inspiration on characters, creatures, and scenes for the Shannara finale. He will continue to follow his first rule of writing: to create a page turner that readers will never want to stop reading, and gladly be late to work for. As much as he’s enjoyed writing in this universe, now is the time for him to let it go and let the story end. For fans this may sound disheartening, but an ending doesn’t mean Brooks can’t go back to fill in gaps between novels, and doesn’t mean the author won’t have other work released.

“I’m having a good time with it, but I’m also mindful of the fact that it needs to be special, because it’s the end! There are writers out there who do not know how to end a book, and I don’t want to fall into that group,” said Brooks. 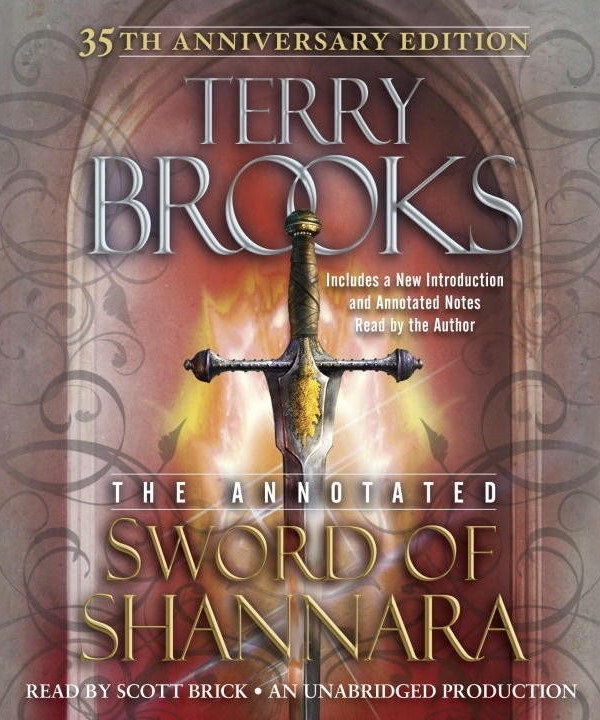 Don’t let this news get you down too much. MTV’s The Shannara Chronicles will premiere its second season in the summer of 2017. The TV show is primarily an adaptation of The Elfstones of Shannara, following the characters of Wil, Amberle, and Eretria under the guide of druid Allanon, played by Manu Bennett. However, Brooks has no interest in writing scripts, and encouraged the creators, Al Gough and Miles Millar, to make it an adaptation, experiment, add new characters if they want, and to feel free to change around the structure.

It looks like we won’t have to completely say goodbye to the fantastical fantasy world of Brooks’ completely, though our bookworm hearts are still aching for the literary end.

Have you read Brooks’ popular series? 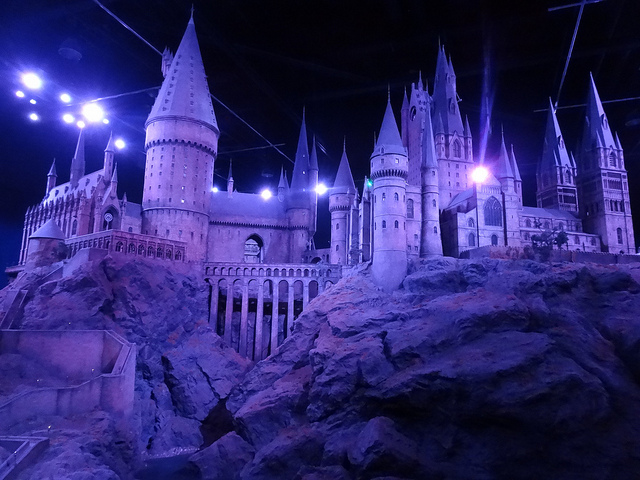