2016 will be coming to a close in just a week and the year has seen the release of many, many wonderful books. But real bookworms are going to already be looking forward to the next great book on the horizon. Here are some of the books that are going to be coming in 2017.

The latest from Haruki Murakami is a rather topical set of short stories. Murakami constructs seven different short stories to tell the tale of single men dealing with their loneliness. The stories serve as a new take on dealing with loneliness in the modern world using his own storytelling technique. In a world where modernization has both connected and disconnected people, this is a wonderful collection of stories we can all relate to. 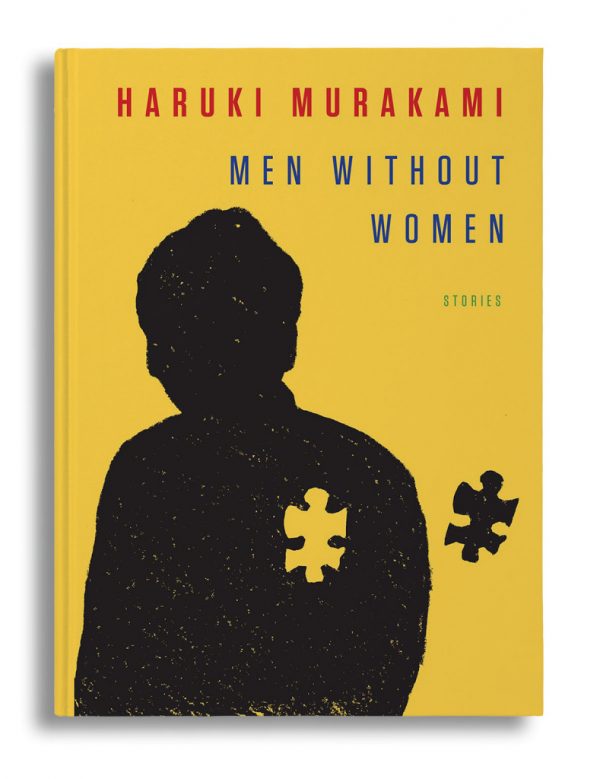 In this thrilling novel, Han Kang will look to explore the death of a student in the midst of a riot. The novel primarily focuses on the aftermath of the death of the student. If anyone is interested in political unrest in Korea, especially in light of the recent impeachment, this is a great pick up. 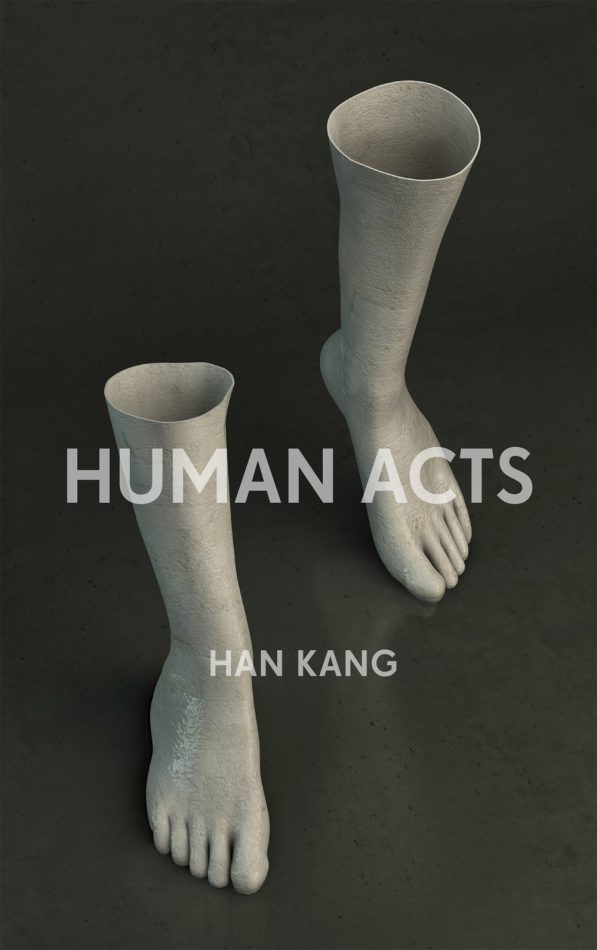 3. Homesick For Another World by Ottessa Moshfegh

It takes a lot for a single author to properly pull off a collection of short stories. With Homesick For Another World Ottessa Moshfegh seems to have hit her stride. Each of these stories tell unique tales that are a perfect mix of humor, social commentary, and bizarre science fiction. If you’re looking for a light read or a great sci fi read, then Ottessa Moshfegh has got you covered. 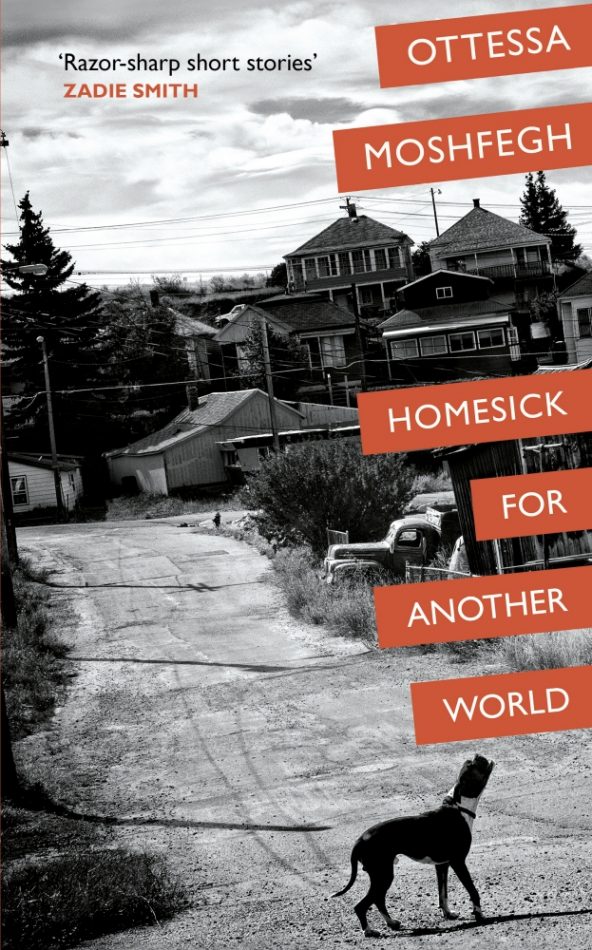 4. Lincoln in the Bardo by George Saunders

Have you always wanted a novel narrated by the chorus corpses long past? Probably not, but that’s only because you just now realized that it’s all you’ve ever wanted. Don’t worry, George Saunders is here to give you that book, packaged with all sorts of political allegory, of course. Taking place during the Civil War, George Saunders explores young Willie Lincoln, son of President Lincoln, and his journey into the after life. Incorporating US history with Tibetan spiritual traditions, this is truly a master work everyone should read. 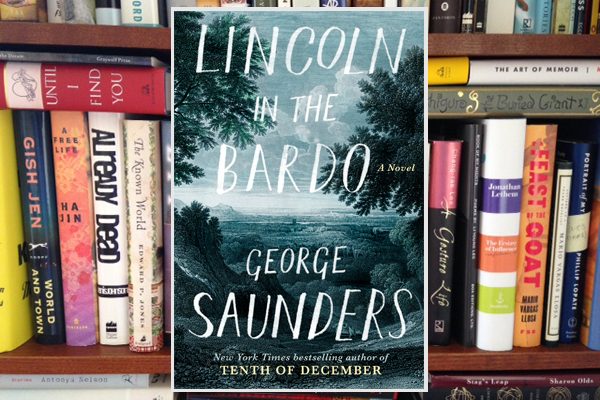 5. Dear Friend From My Life I Write To You In Your Life by Yiyun Li

Yiyun Li is largely considered to be one of the top up and coming writers in the world. It doesn’t seem she is intent on giving up that impression with the release of her memoirs. In it, she chronicles her own connection with writing and how it relates to her identity. Ultimately, Li wonders why it is she continues to do the things she does and searches for greater meaning. 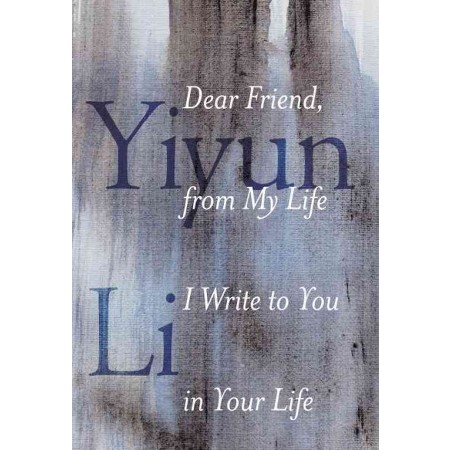 6. The Refugees by Viet Thanh Nguyen

In the follow up to his hit debut, The Sympathizer, Viet Thanh Nguyen continues to advance the discussion on the hardships of immigration. This time, Nguyen uses a variety of short stories to explore the different problems immigrants can encounter when coming to America. These problems include economic hardship, struggles with identity, and family problems. 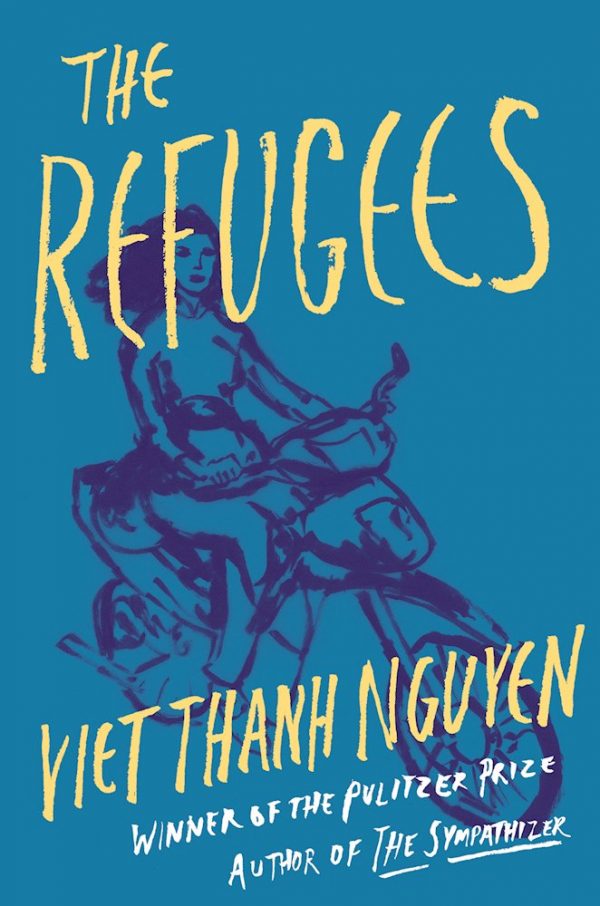 The rise of an athlete can sometimes be a rather lonesome journey, especially for ones competing in individual sports like wrestling. Gabe Habash gives his take on the toll this rise can have on the young adolescent with this new novel. The main character is easy to relate to in his determination to leave a mark and his drive to be the best. You will be wondering just how far people will go in order to achieve their dreams. 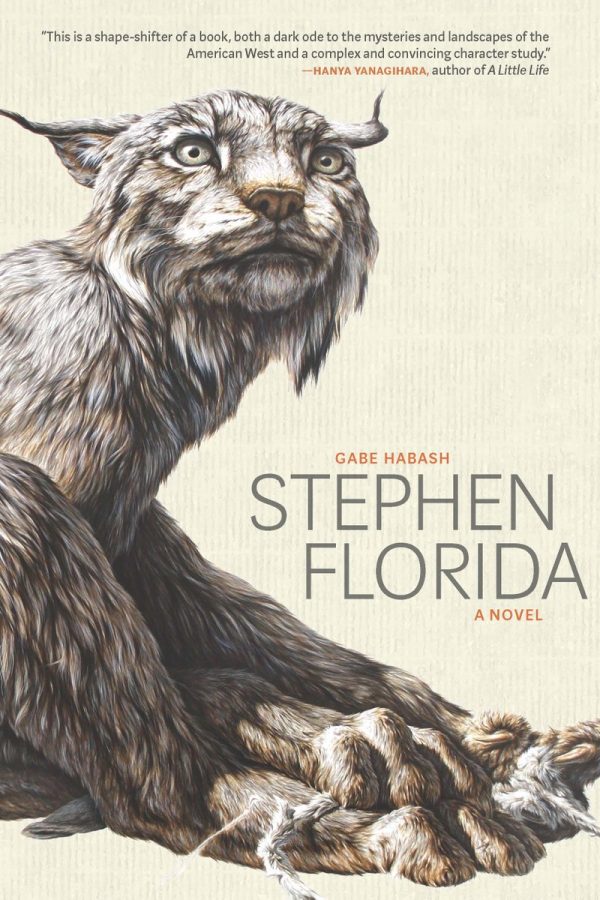 What sometimes gets lost amid the tragic news of the refugee crisis are the individual stories of the people who flee. Moshin Hamid gives us one such story with the tale of a young couple’s journey from their war torn home to a land of uncertainty. Living in a strange land, the two are forced to cling together tighter than ever. The novel speaks to universal themes such as perseverance and love; things that just about everyone can connect to. 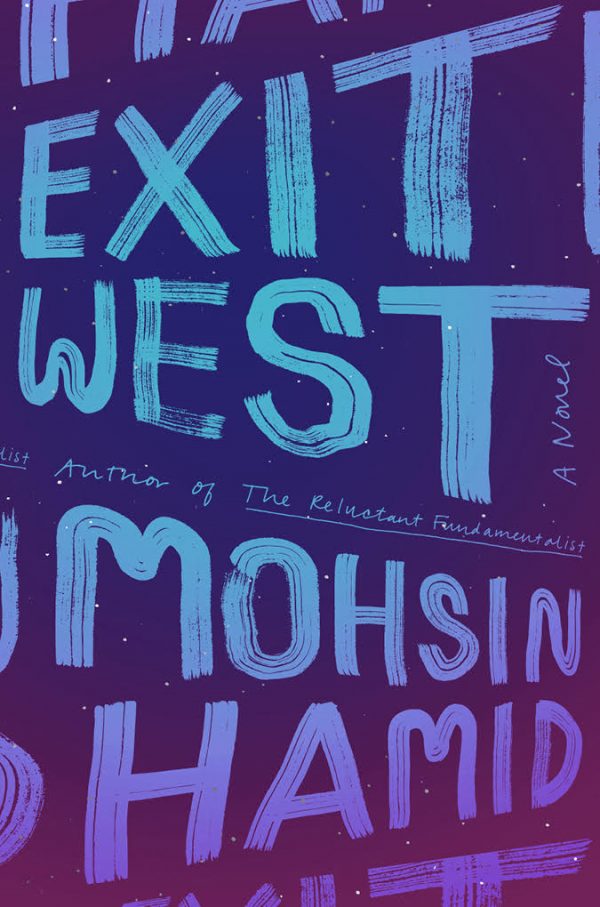 9. The Rules Do Not Apply by Ariel Levy

In case you haven’t noticed by now, resiliency has become the somewhat unofficial theme of this list. Ariel Levy’s upcoming memoir is no exception. Levy chronicles the ways in which her seemingly put together life manages to fall apart over the course of a month. But this isn’t a sob story so much as the story of one woman saying: why not? Ariel Levy looks to push the limits of tradition and social convention by asking variations of this question throughout her memoir. 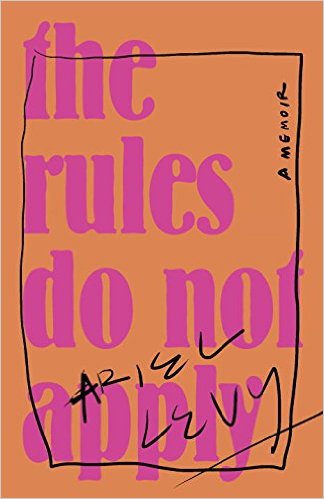 10. Things We Lost in the Fire by Mariana Enriquez

Mariana Enriquez’s debut collection of short stories are an unsettling bunch. The stories detail the impact corruption and violence has on Argentinian society. Each tale conveys a unique sense of horror to the reader using a mix of the supernatural and gritty realism. By the end you will not only be looking over your shoulder, but questioning the reality we live in. 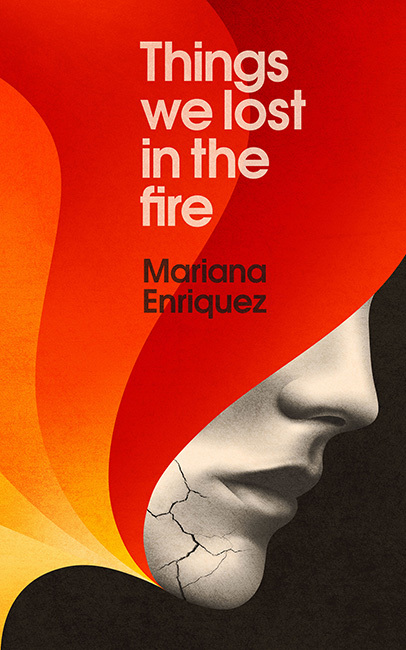 Which of these books are you excited to read in the coming year?