Let’s just put this out there: who DOESN’T love Scary Stories to Tell in the Dark? As a self-proclaimed Halloween fiend, Scary Stories was a formative part of my childhood. I remember the first time I saw the black spine of the book on the shelves in my school library. I was instantly curious, so I grabbed it and ferociously devoured each page, hanging on every word carefully written by author Alvin Schwartz, and I gasped in horrific delight at the haunting imagery in the illustrations by Stephen Gammell (the original illustrations, that is, not the newer, watered-down versions that were released in 2012). Not only were reading these books fun but so too was retelling my favorite stories from them to my friends during Halloween parties.

For those unfortunate souls who are unfamiliar with the series of books (it’s a trilogy!), Scary Stories to Tell in the Dark (and its sequels More Scary Stories to Tell in the Dark and Scary Stories 3: More Tales to Chill Your Bones) were a compilation of—you guessed it—scary stories by Alvin Schwartz, that drew heavily from folklore and urban legends and featured surreal, even nightmarish illustrations. The mix of gory content and frightening imagery led to the books being often challenged by parents and library associations in the 1980s and 1990s. Despite this, these books were often a favorite of many children and young adults during this time frame. 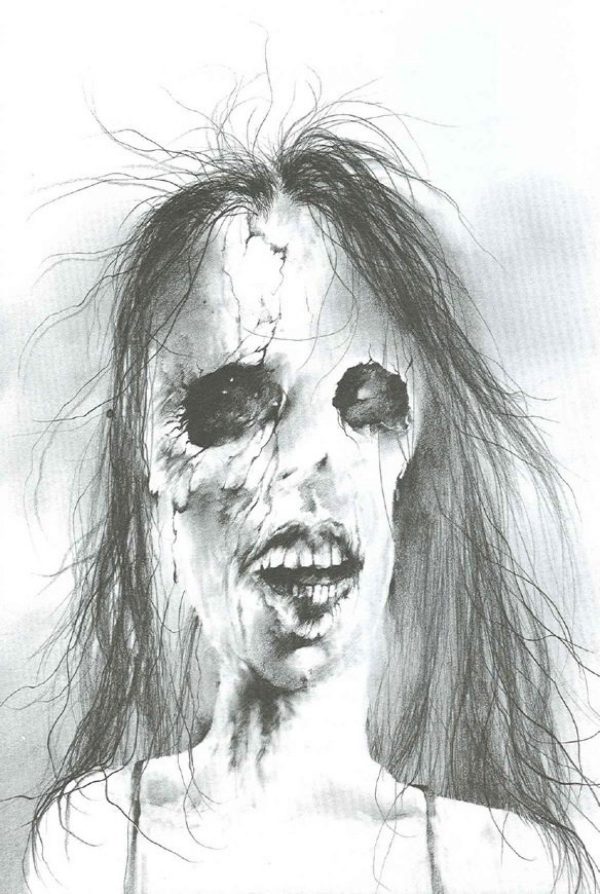 And now, over thirty years later, they will finally be seen on the big screen, brought to life by the brilliant director Guillermo del Toro. Known for his work on macabre films like Pan’s Labyrinth and Crimson Peak, del Toro is no stranger to crafting beautiful stories that are dark, wicked, and sometimes downright frightening. del Toro is developing the Scary Stories trilogy for CBS Films.

The Scary Stories movie has tapped Hotel Transylvania and Lego movie writers Dan and Kevin Hageman to polish up the script, which was originally penned by Feast writers Marcus Dunstan and Patrick Melton, and also worked on by John August (Frankenweenie—another perfect choice!).

There’s still not much info into whether or not the movie will be live action or animated, or what talent will be involved, but based on the source material alone I know that I, for one, am very excited for this film!

What was your favorite scary story from Scary Stories to Tell in the Dark? 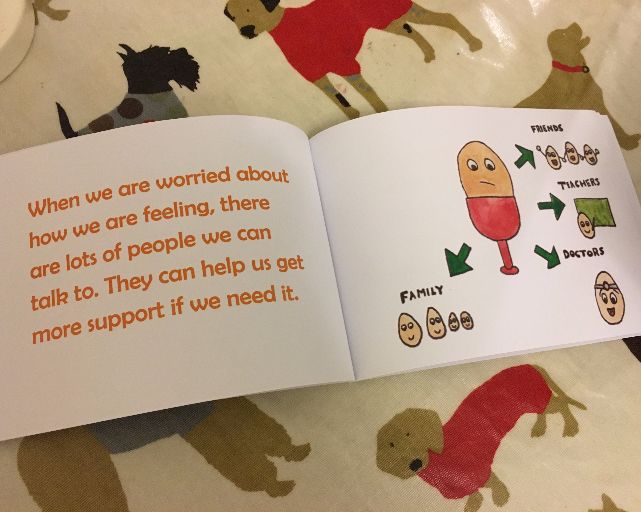