If you’ve enjoyed my last two articles about Stanley Kubrick and Francis Ford Coppola, you’ll be interested to know that Martin Scorcese has an even more impressive roster of films he’s directed that were originally based on novels. Here are seven of those classics!

In 1970, boxing champion Jake LaMotta published a memoir about his difficult childhood, time as a professional boxer, and association with the Mafia. Ten years later, Scorcese would direct Robert DeNiro in the title role, creating a poignant picture of LaMotta’s career and life, and launching both the actor and director into superstardom. 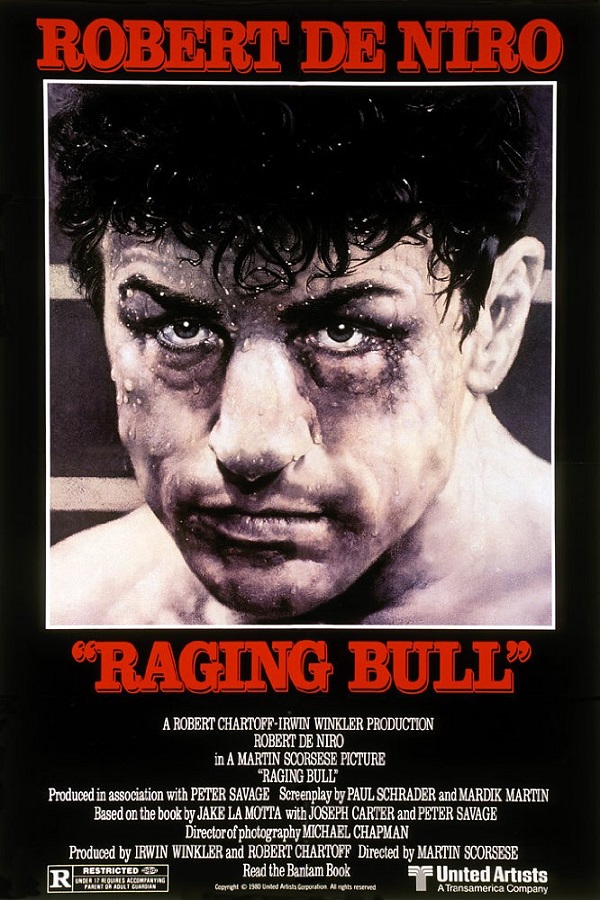 Another Scorcese/DeNiro classic, Goodfellas is based on a non-fiction book by Nicholas Pileggi, Wiseguy: Life in a Mafia Family, which examines the life of the mobster (who later became an informant), Henry Hill. Ray Liotta plays Hill and captures his essence perfectly. 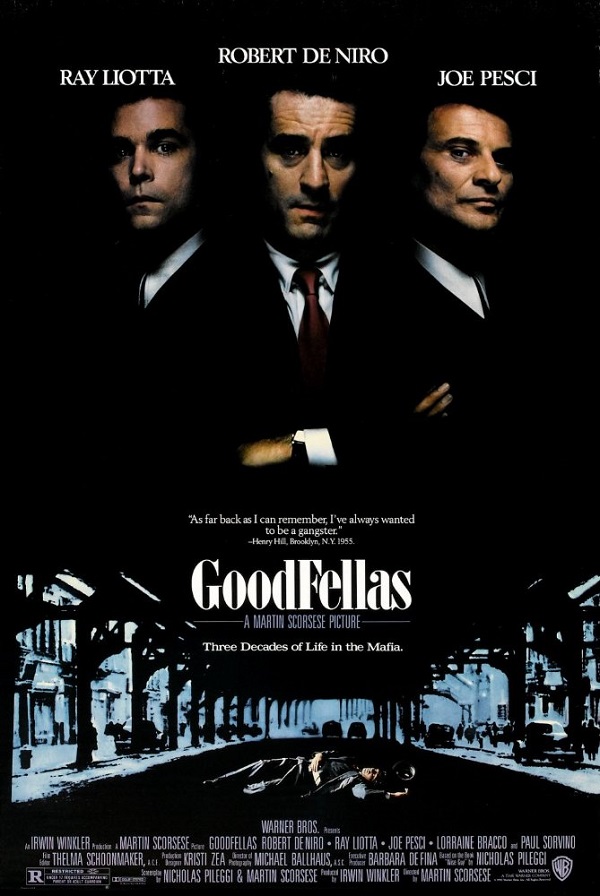 Scorcese’s film about a convicted rapist on parole seeking revenge against the eye-witness who testified against him is actually a remake of a 1962 film by the same name. Both works are also based on John MacDonald’s book The Executioners. Another partnership between Scorcese and DeNiro, this movie is a nail-biter from start to finish. 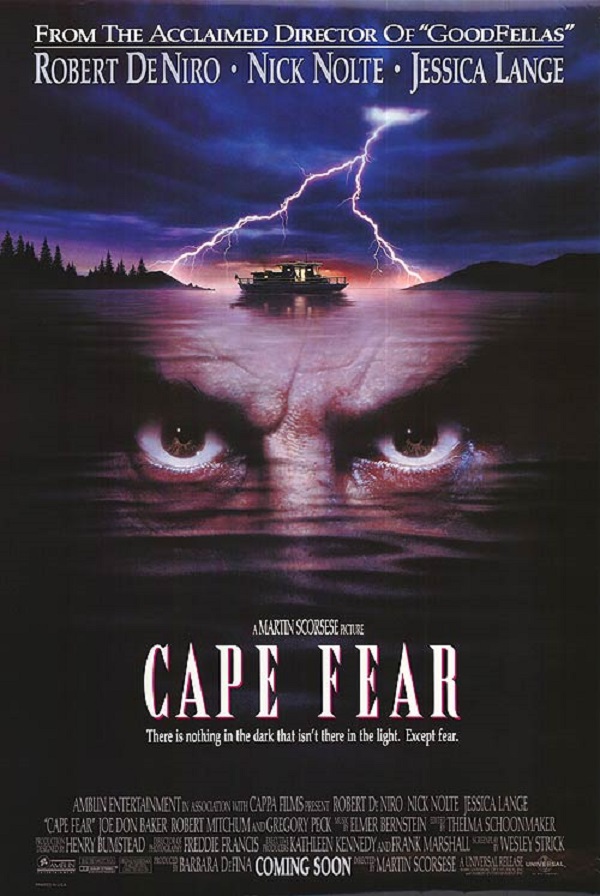 4. The Age of Innocence 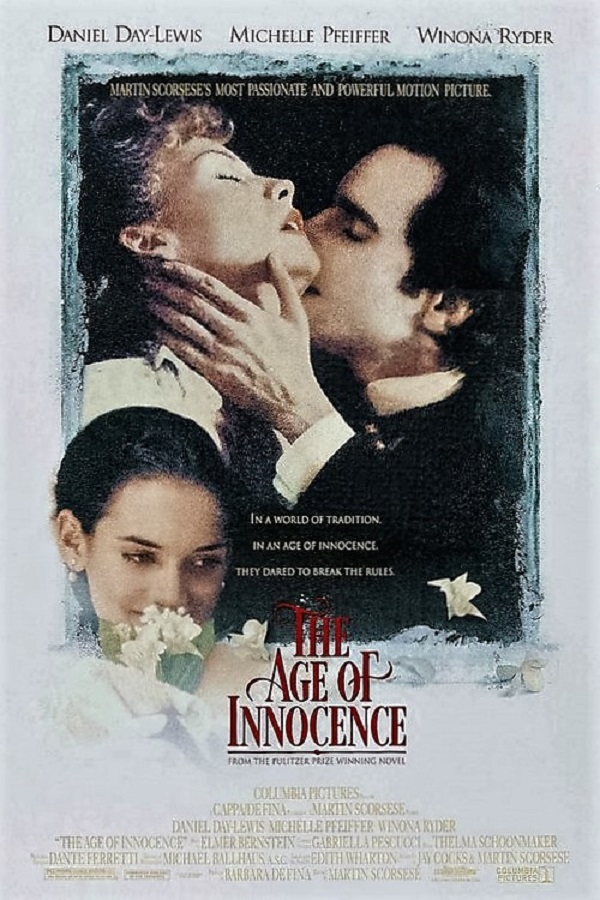 5. Bringing Out the Dead

Nicolas Cage stars as Frank Pierce, a tortured and highly depressed paramedic just trying to stay sane. Scorcese’s film comes from Joe Connelly’s 1998 bestseller of the same title. Connelly also worked as a paramedic and wrote in his spare time, and Scorcese and Cage both capture the insanity and heaviness that kind of a job entails. 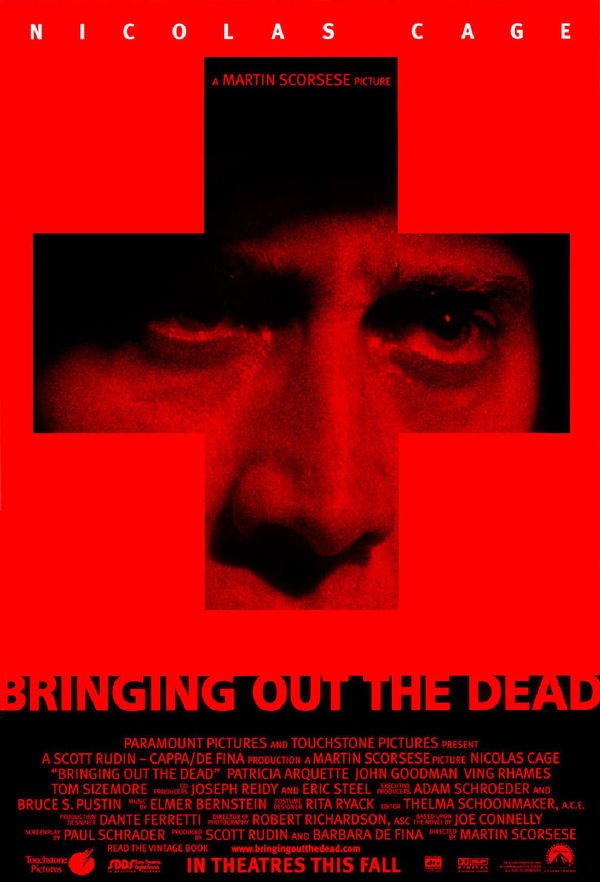 This psychological thriller starring Leonardo DiCaprio began as a 2003 novel by Dennis Lehane. DiCaprio masterfully captures the essence of Teddy Daniels and his descent into madness, and the twist ending doesn’t disappoint. 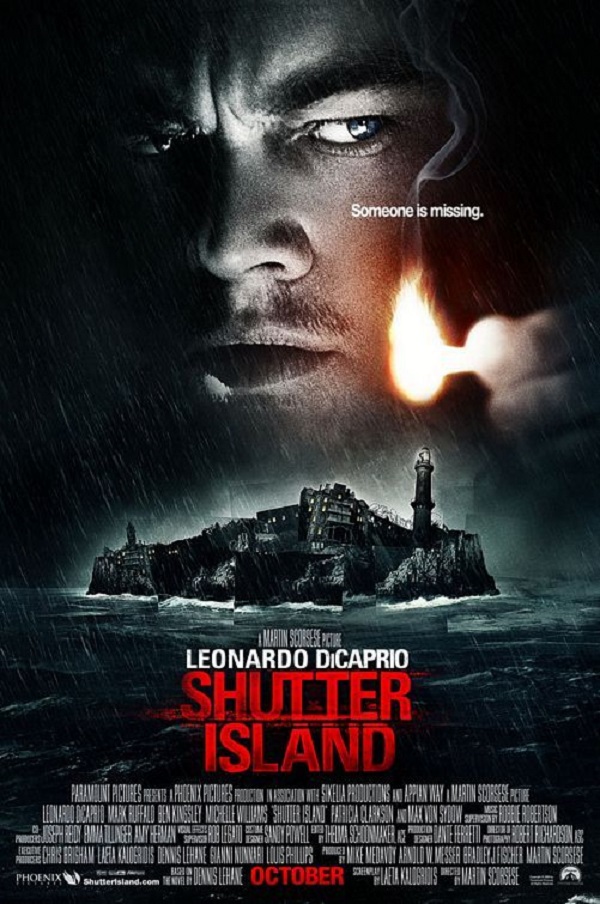 7. The Wolf of Wall Street

This 2013 Scorcese blockbuster is based on the 2007 memoir of Jordan Belfort, a Wall Street investor who climbed the ranks through fraudulent schemes and descended into debauchery and madness in the process. DiCaprio thrills again in the role, but Belfort’s autobiography deserves a read to get the full, true tale. 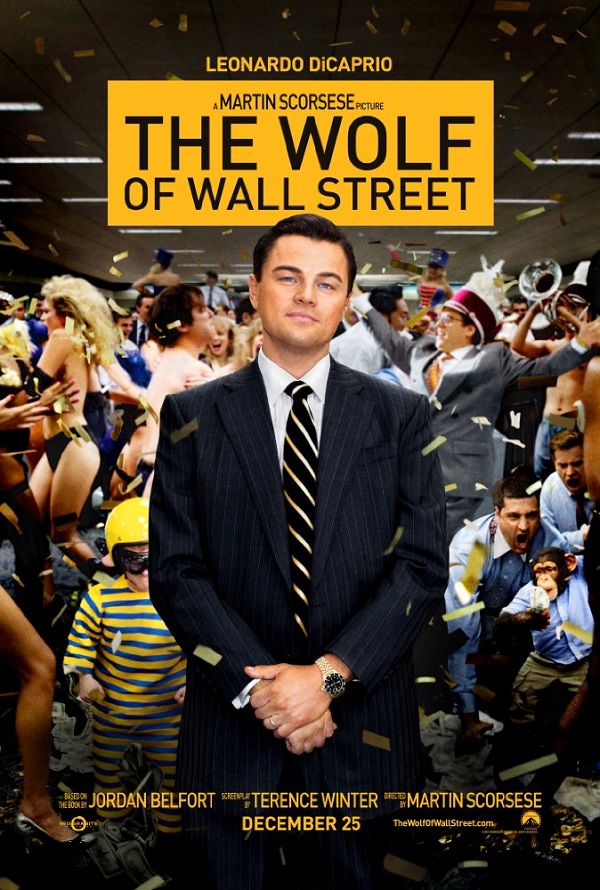 Martin Scorcese’s filmography is impressive, and the roster of actors he’s worked with (and even launched into stardom) even moreso. You’ve seen the above films; now it’s time to read the books behind them!