The Brother’s Grimm single handedly brought hundreds of fairytales to life with their Children’s and Household Tales published in 1812. Many of the stories in their collection were folk tales that were passed down in the rich oral tradition. The Grimm brothers collected and popularized these stories, cementing them in public awareness. This includes tales such as Cinderella, The Frog Prince, The Goose Girl, Snow White, and Sleeping Beauty. Originally, the tales were much darker then as we know them today. The Grimm Brothers revised them over time as they became more popular with children.

This week marks the 204th anniversary of the publishing of Children’s and Household Tales. In light of the occasion, we present 10 retellings of various Grimm fairytales.

This Newbery Honor book is a retelling of Cinderella. Ella of Frell is given the gift of obedience by her misguided fairy godmother, Lucinda, that makes Ella unable to disobey a direct order. After her mother dies, Ella is sent to finishing school with her cruel step-sisters to be. When they find out about Ella’s “gift” they seek to use it against her. 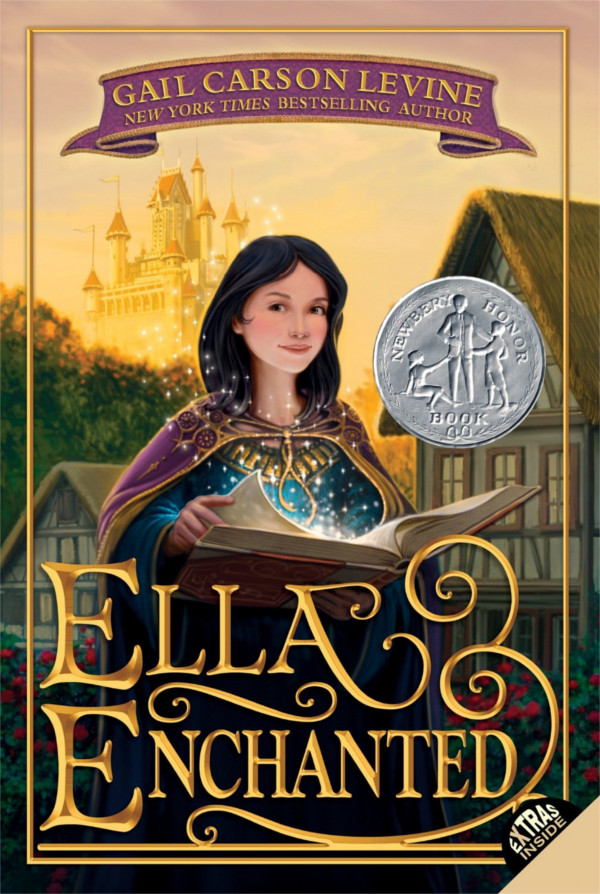 2. The Crimson Thread by Suzanne Weyn

In this retelling of Rumpelstiltskin, Bertie is a recent immigrant in New York and is working as a seamstress. When her employer’s fortune is threatened, Bertie’s father insists that she can save her employer by spinning straw into pure gold. With the help of Ray Stalls, she spins crimson thread into gowns that look as through they were made of gold. Stalls only asks one thing in return, Bertie’s first born child. 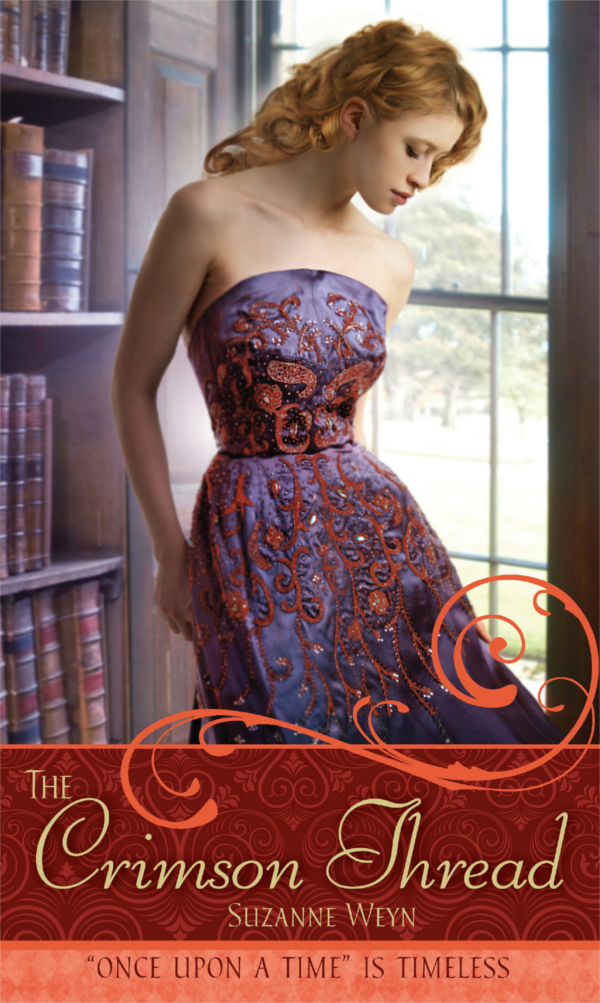 A girl named Sunday befriends an enchanted frog. Soon, their friendship deepens and after she kisses him goodbye one night, she leaves not knowing that he transformed into a prince. A prince that Sunday’s family does not like. In this retelling of The Frog Prince, Sunday’s frog tries to make her fall in love with the prince he is, rather then the frog he used to be. 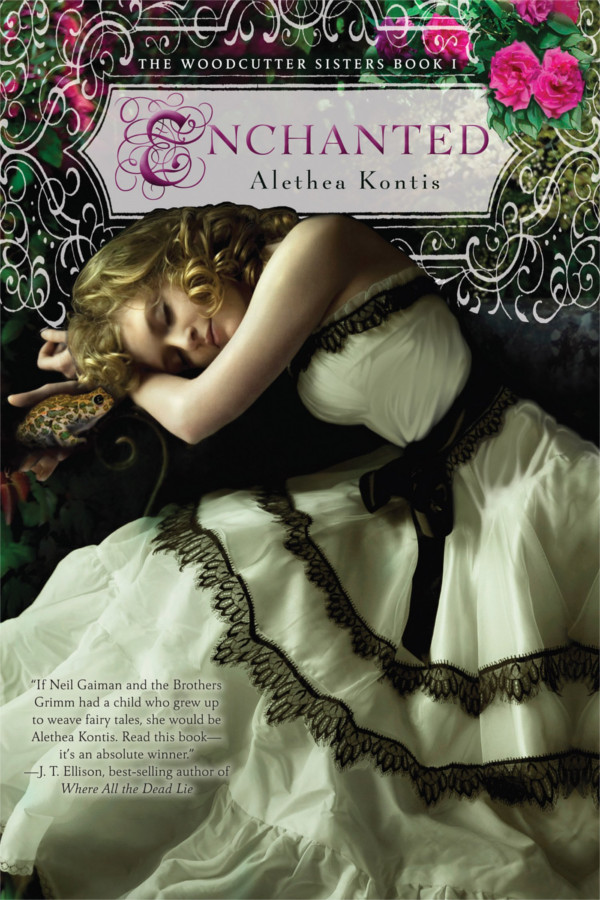 A dark, gritty and sci-fi adaption of Little Red Riding Hood. In this, Scarlet Benoit’s grandmother has gone missing. In the process of trying to locate her, Scarlet gets help from a street fighter named Wolf, and together they unravel the secrets of her grandmother’s life. Scarlet is also the second novel in Meyer’s Lunar Chronicles series, following Cinder, a retelling of Cinderella. 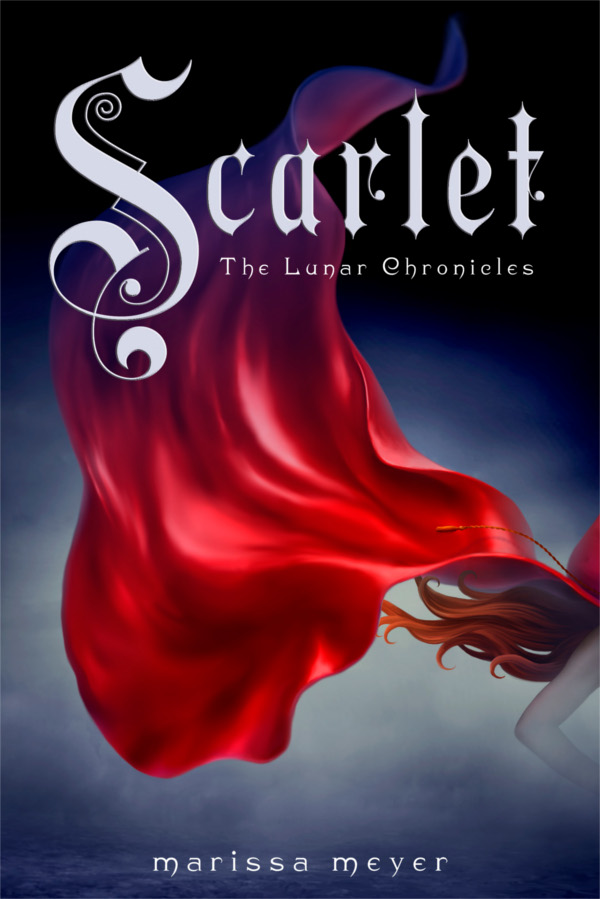 5. Princess of the Midnight Ball by Jessica Day George

Rose and her 11 sisters are cursed to dance at the Midnight Ball with the 12 sons of the King Under Stone. The curse keeps them from speaking of it, and every prince seeks to learn the truth in hopes of marrying one of the princesses before one is dead by the next full moon. Galen is a young soldier returning from war. He is given yarn, an invisibility cloak, and the task of stopping “Him” from coming to the surface. Together, Galen and Rose search for a way to break the curse on the dancing princesses. A fresh remake of The Twelve Dancing Princesses. 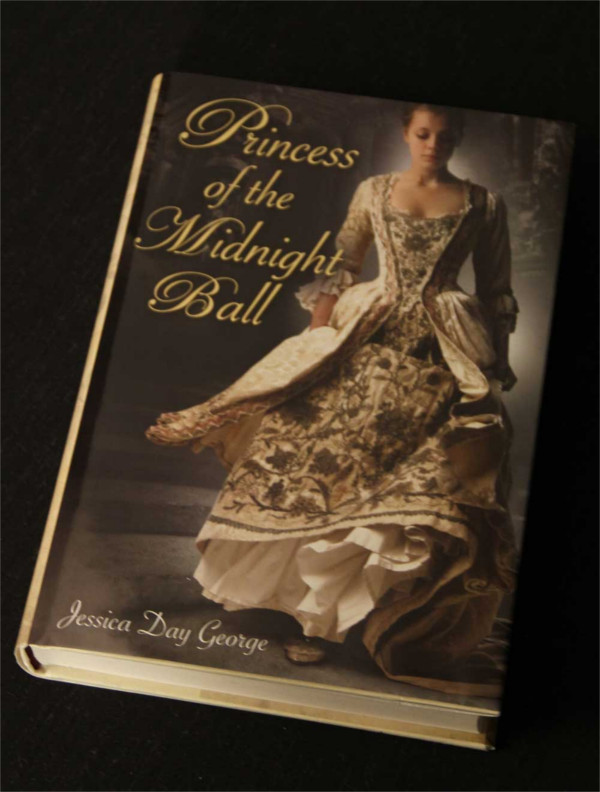 After their sister is taken by a witch, Gretchen and Ansel feel that the witch will come for them next. After several years, the siblings are kicked out of their home and invited to stay with a candy maker named Sophia. While things are looking up, they soon learn that the witch is still out there, and is planning to claim Gretchen as her next victim. A sweet take on Hansel and Gretel. 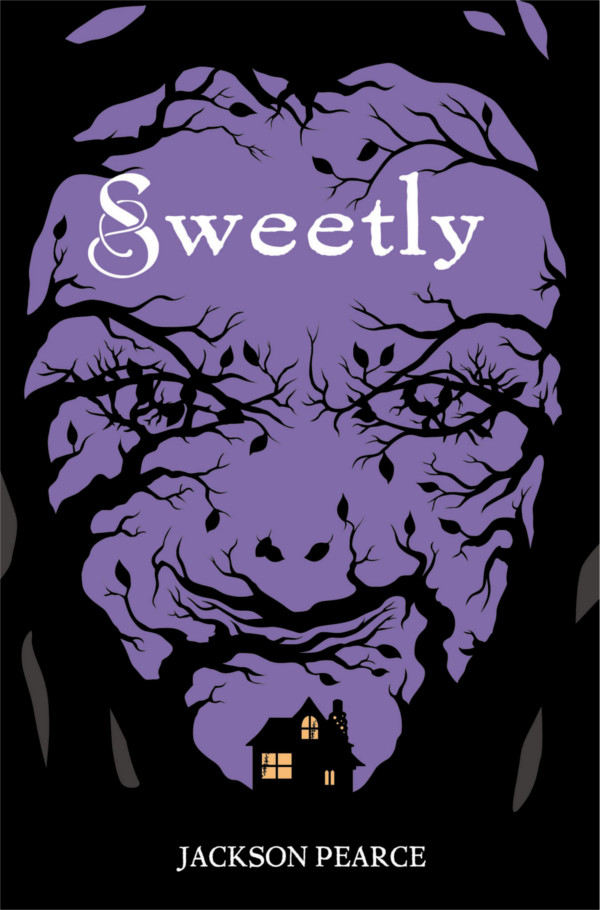 This novel was the Library Journal Best Book of 2014 in Historical Fiction. This retelling of Rapunzel braids together the stories of three girls. Charlotte-Rose is banished from French court to a convent and for comfort is told the story of Margherita. Margherita’s father steals a handful of parsley from a the garden of the courtesan Selena. Rather then having his hands removed for thievery, Selena asks that he hands over his young daughter Margherita instead. 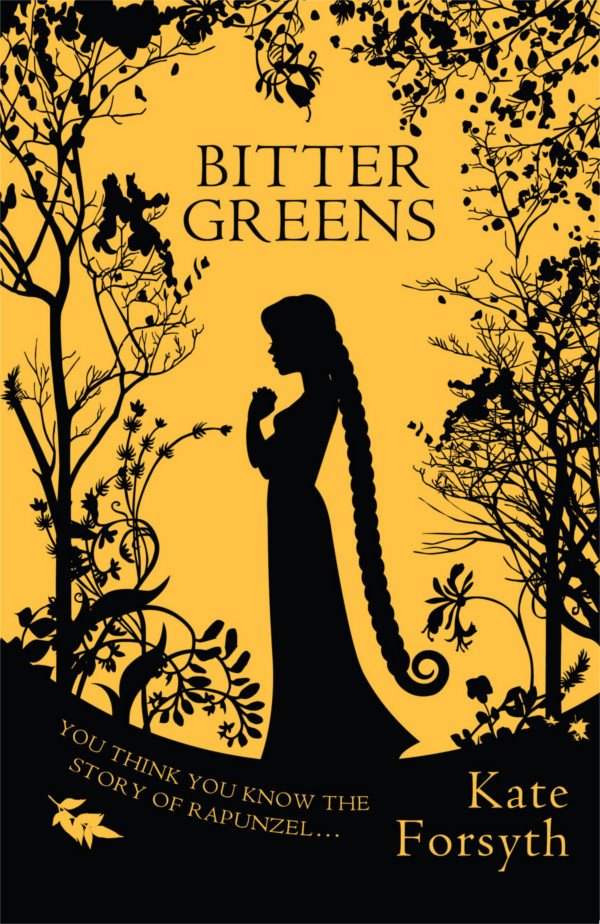 8. The Serpent’s Shadow by Mercedes Lackey

The Serpent’s Shadow takes Snow White, places her in London 1909 with undertones of Sherlock Holmes and Lord Peter Wimsey. The dwarves become the seven animal avatars of Maya, a woman fleeing from India after the mysterious death of her parents. When her parent’s murderer comes looking for her, Maya must use her magic and wits to survive. 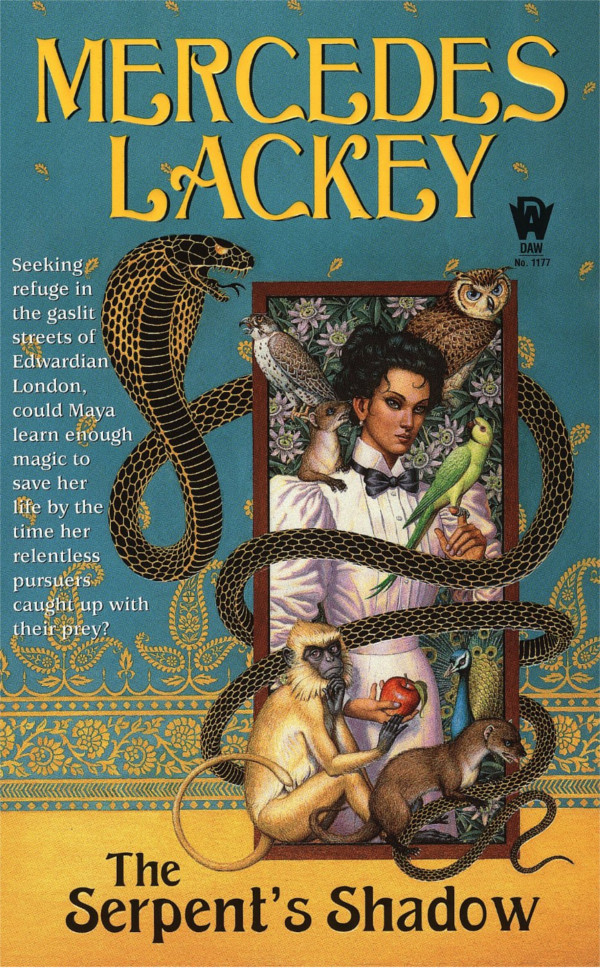 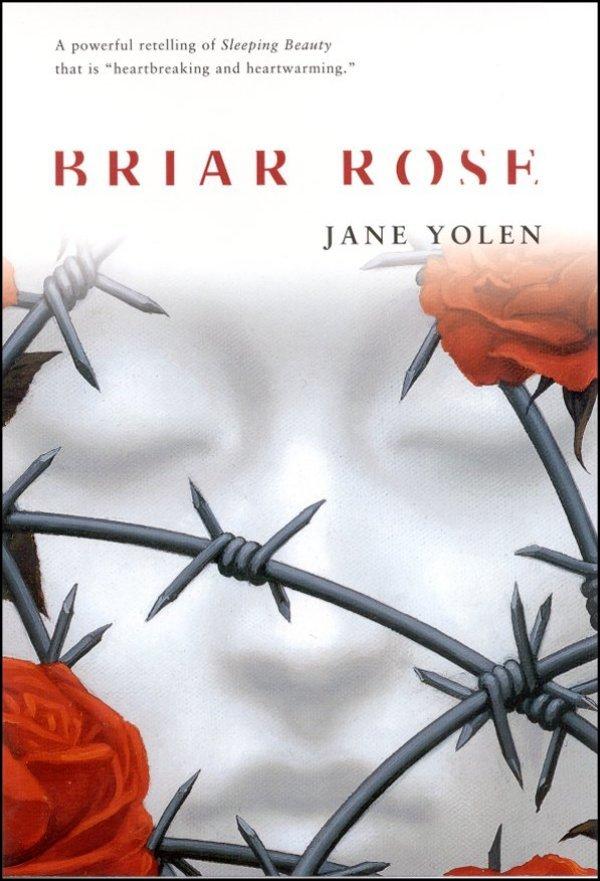 Princess Alyrra has never had a choice. But when she is sent away to marry a foreign prince, Alyrra falls victim to a magical attack that switches her identity with that of another woman. For the first time in her life she has a choice, to start a life of her own, or fight for the life that was hers. A lovely retelling of The Goose Girl with not your typical “Happy Ending.” 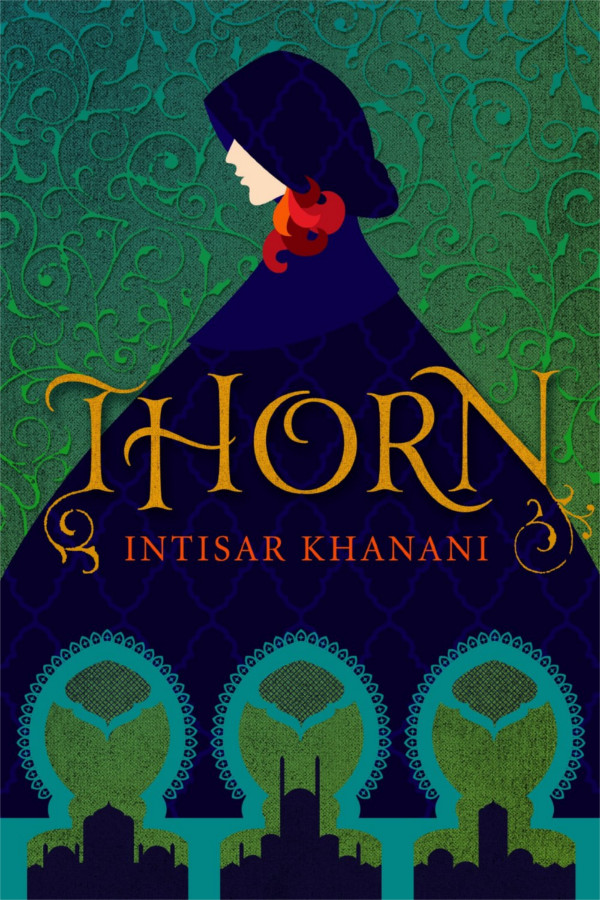 Which fairytales would you want to rewrite and give a new twist?