Stars and constellations sparked hundreds of myths and folklore in various cultures across the world. From the Greeks and Romans to the Native Americans, these stories were passed on from generation to generation through word of mouth–stories of how the main constellations and how certain stars reached the heavens and came to be as they are today.

If you are a bookworm with children of your own, you could definitely read these myths aloud as bedtime stories; you and your child would be learning new things in one sitting.

If you are simply interested in astronomy, the list in this article is a pretty good place to start as well! Here are 10 guides/short books with astounding illustrations that highlight every myth, legend, and fact within their pages.

1. Child’s Introduction To the Night Sky: The Story of the Stars, Planets, and Constellations – and How You Can Find Them in the Sky by Michael Driscoll and Meredith Hamilton

As the title implies, this 96 paged little book is a fantastic introduction to the night sky. It covers a wide range of information such as how to find your way using certain stars, historical events regarding space exploration, and the myths behind constellations, and so much more. 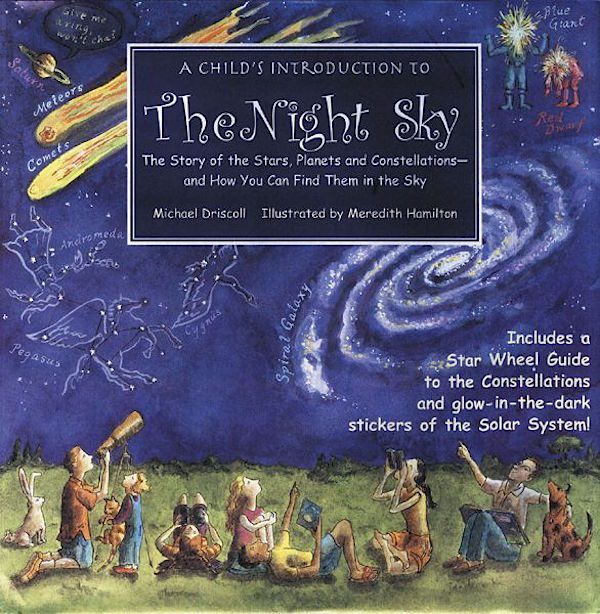 2. Once Upon A Starry Night: A Book of Constellations by Jacqueline Mitton

This book is begging you to take a look at it and learn more about ten Greek and Roman figures and the myths behind their involvement with the stars. 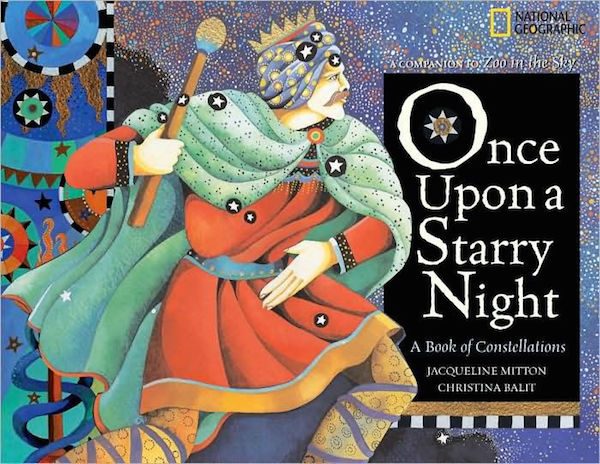 3. The Planet Gods: Myths and Facts About the Solar System by Jacqueline Mitton

Another brilliant guide written by Dr. Jacqueline Mitton (astronomer and writer). This one in particular tells its readers facts about the planets within the Solar System and compares their characteristics to the gods and goddesses they were named after. 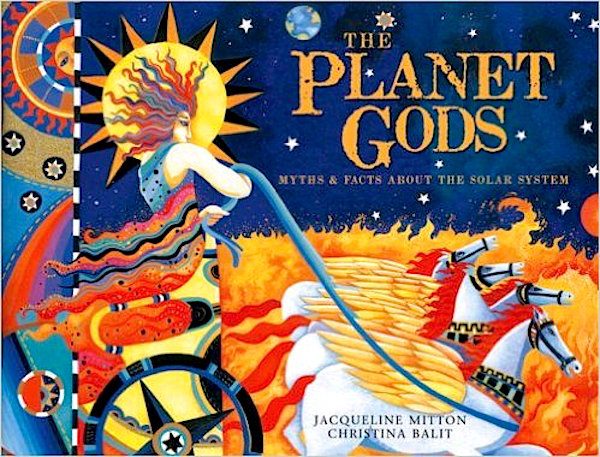 4. They Dance In the Sky: Native American Star Myths by Ray A. Williamson and Jean Guard Monroe

Any reader would end up with a strange sense of nostalgia and marvel at the echoes of Native American folklore said to be passed on by the stars themselves. 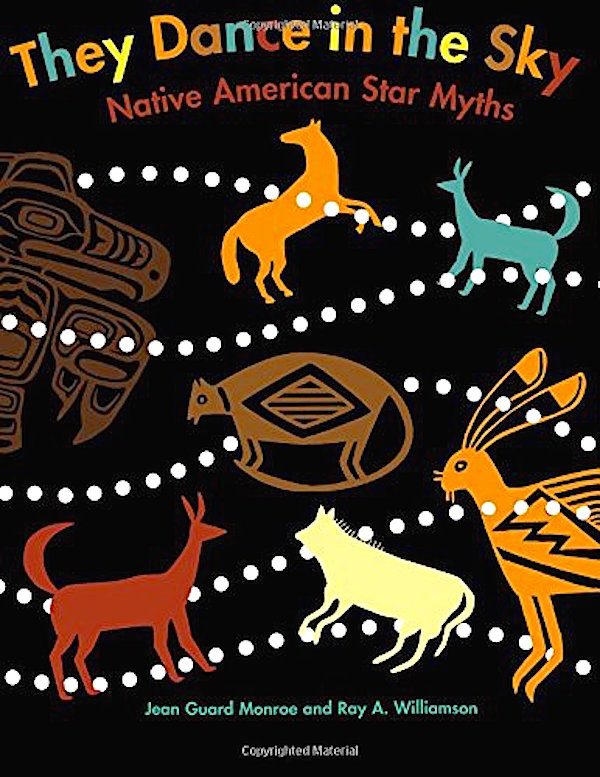 Young stargazers will love the eight sky maps, the legends, and the glow-in-the dark constellations this guide has to offer. Friendly and informative for all family members willing to spend nights outside beneath a shower of stardust. 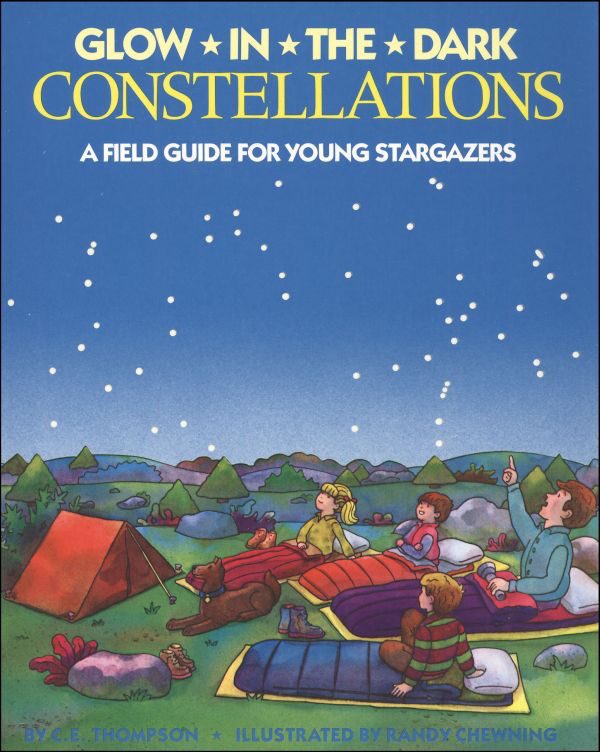 6. Find the Constellations by H.A. Rey

Focusing more on the seasonal location of stars, constellations, and planets, this guide will make it possible for its readers to quickly identify any celestial body almost without any hesitation. 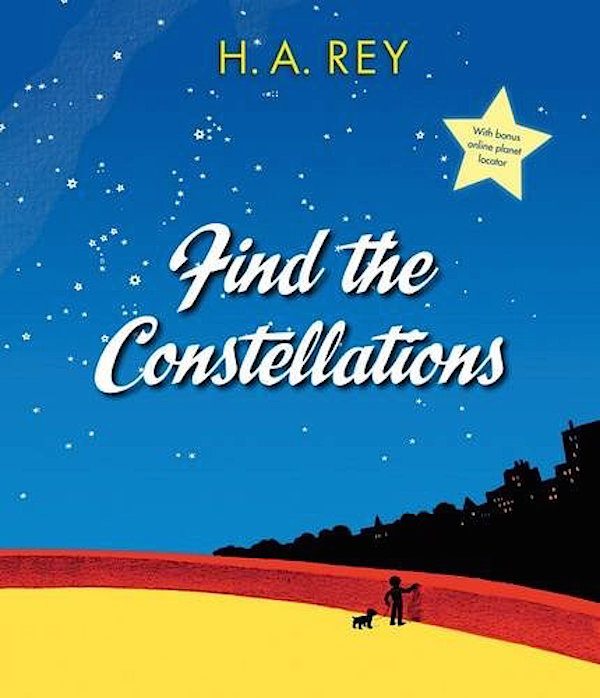 7. How the Stars Fell into the Sky: A Navajo Legend by Jerrie Oughton

A more serious retelling of a Navajo legend in which the First Woman was tricked by the Coyote, and how the stars ended up in their magnificently chaotic arrangement. 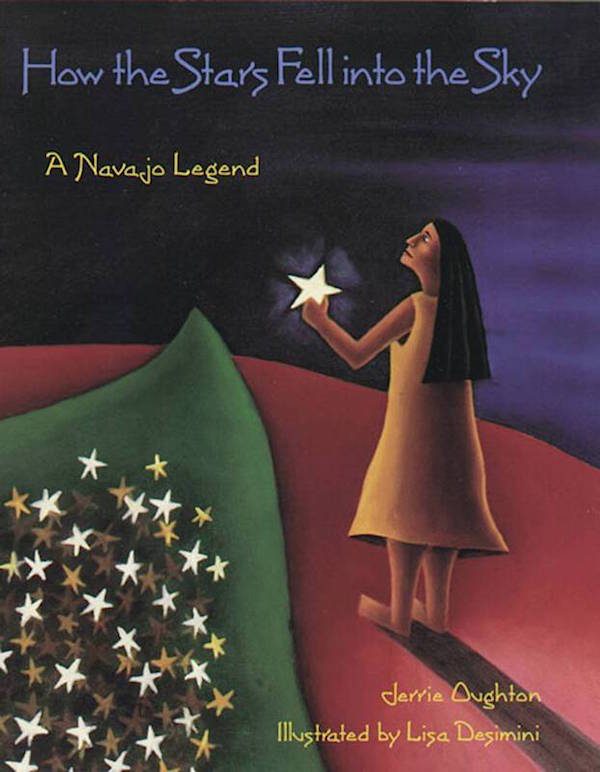 Folklore resulting from direct interviews with the Inuit elders mixed in with historical records of arctic explorers; we now take a look into the icy, twinkling night the arctic has to offer with this thorough guide. 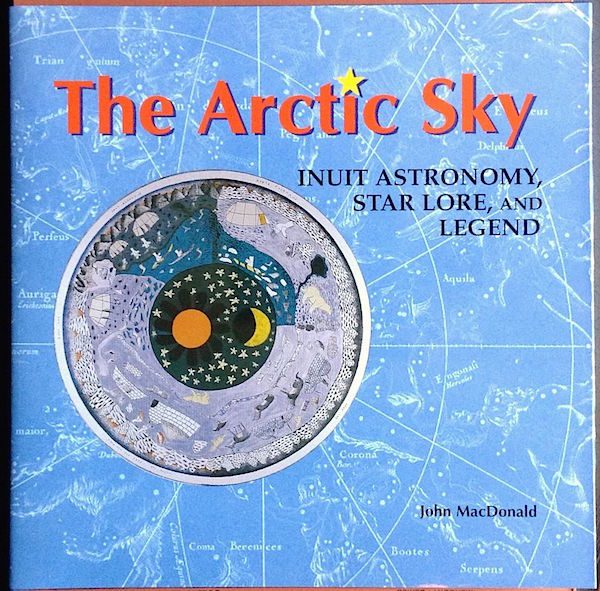 Why not learn while coloring? With star charts included, Bruce LaFontaine accompanied the blank illustrations with chunks of information explaining the scientific and mythological background behind each constellation. 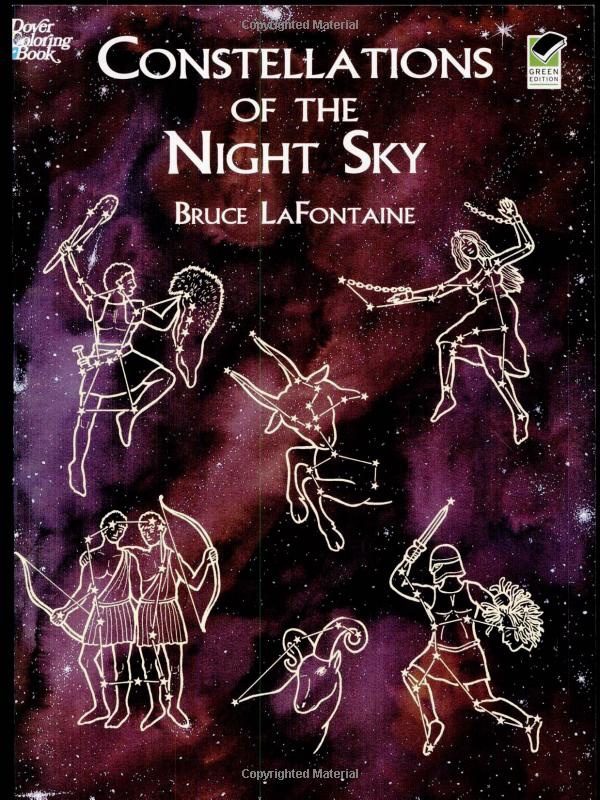 10. Guide To the Stars by Ken Graun

Far more in the guide category, and easily used for both beginning and more experienced stargazers. Ah, what better way to find the stars and constellations mentioned in all those books than with your own star chart? 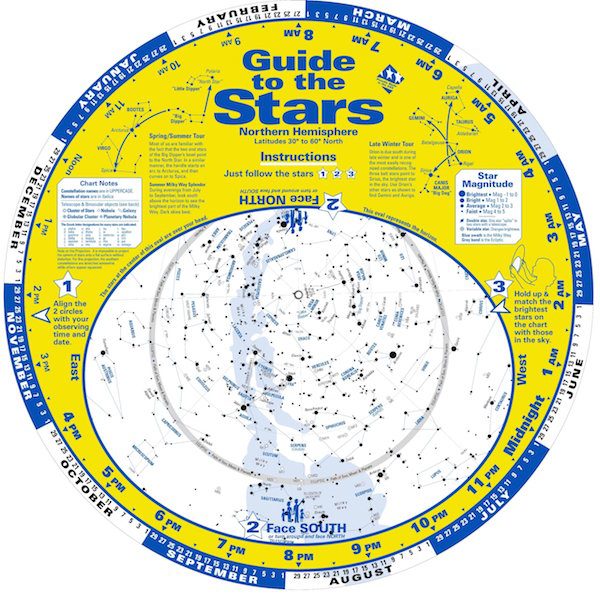 Regardless of age and level of knowledge, the night sky can be enjoyed by everyone alike. After all, the majority of people tend to agree on the following: stars are beautiful, and the old magic intertwined behind their names is one that makes us listen with eager ears, and read about with eager eyes.