After what feels like forever, Season 4 of the BBC hit Sherlock is just around the corner. So after you’ve re-watched Seasons 1-3 for the 1000th time, why not branch out into the Arthur Conan Doyle classics? These short tales are the perfect length for the holiday season as well as for getting you in the mood for a mystery. So here are 6 of the best that you might like to read:

Briefly referenced as “The Speckled Blonde” in the Season 2 episode A Scandal In Belgravia, this classic deserves some appreciation of its own. This perfect tale features an example of a “locked room mystery,” where Holmes and Watson have to figure out the nature of the crime that took place in a supposedly locked and inaccessible room. Plus, Doyle was said to consider this his favorite Holmes story, so it must be worth a read. 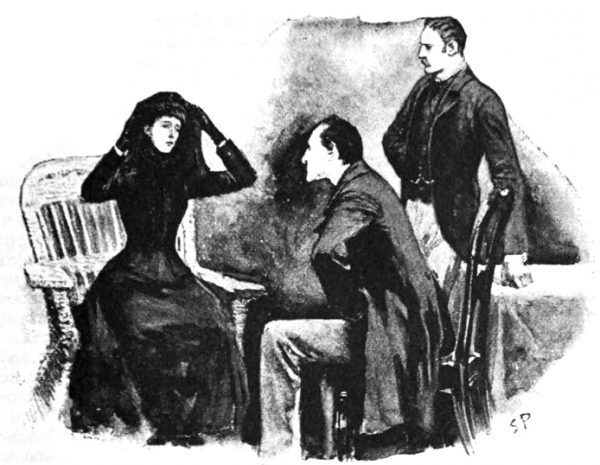 2. “The Adventure of the Musgrave Ritual” (The Memoirs of Sherlock Holmes)

This is a story about a man’s disappearance and about a secret society with its mysterious rituals. Holmes has to decipher the hidden meaning in the riddle that is a family document, dating back to the 17th century, in the house of his acquaintance, Reginald Musgrave. One of my personal favorites, this story is both surprising and gripping- what you want from any good mystery. 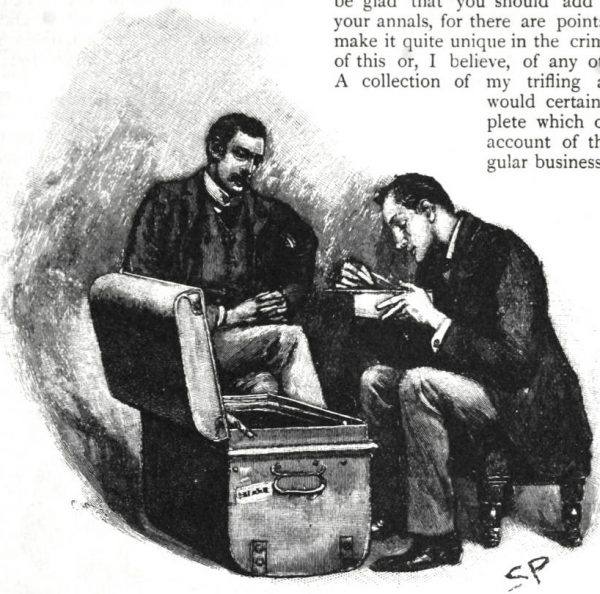 3. “A Scandal in Bohemia” (The Adventures of Sherlock Holmes)

As one of the more frequently adapted Sherlock stories, and shown in Sherlock Season 2, it is interesting to see just how captivating the original story is. It features the premise of a compromising photograph of an opera singer named Irene Adler and the King of Bohemia, which must be recovered by Holmes to avoid it being used as blackmail against the King as he prepares to wed a princess. The story has great elements of social intrigue as well as presenting a woman whose wits match Holmes himself. 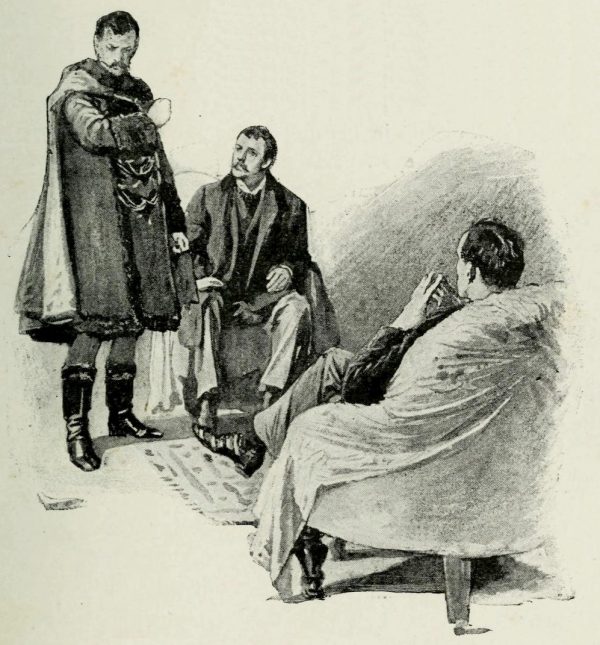 4. “The Final Problem” (The Memoirs of Sherlock Holmes)

Also frequently adapted and one of the most famous Holmes stories, “The Final Problem” is short but striking in its melodrama. The ultimate showdown between Holmes and Moriarty kept audiences hooked for years at the time of its publication, in the hopes that Holmes may return from the tragic end shown in  this tale- just like Season 2’s The Reichenbach Fall. By reading this through Watson’s point of view, this story gives a perceptive insight into the original Reichenbach. 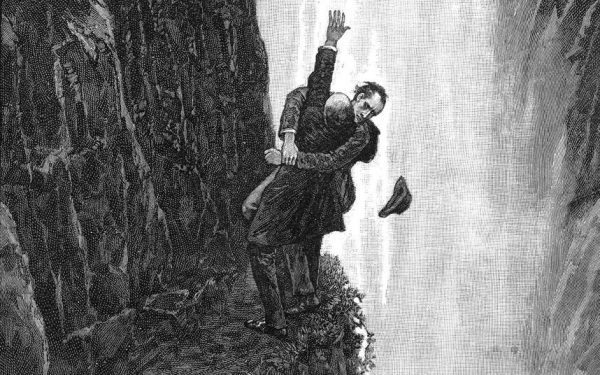 5. “The Adventure of the Yellow Face” (The Memoirs of Sherlock Holmes)

What begins as a case of a man asking for an investigation into his wife’s suspicious behavior, soon reveals itself as one of the more surprising and intriguing Holmes stories. What sets this story aside is its unexpected sentimentality- without revealing any of the plot, it can only be said that it shows a more socially progressive side to Doyle that we don’t get to appreciate in some of the more melodramatic tales. This one is definitely worth a read. 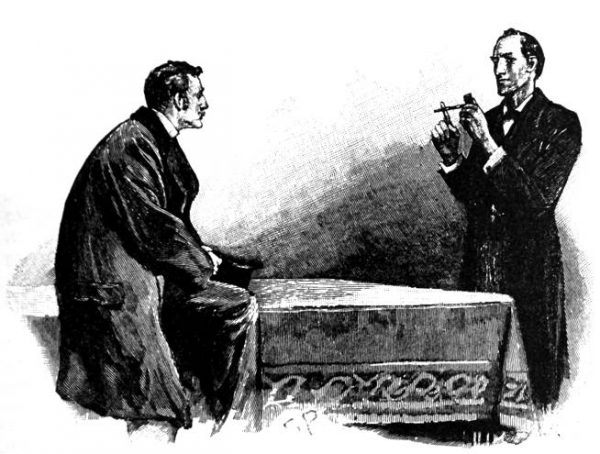 6. “The Adventure of The Six Napoleons” (The Return of Sherlock Holmes)

I’ve included this one following the news that the first episode of the new season of Sherlock is called The Six Thatchers. As a result, we can make a few deductions of our own and take a guess that this Holmes story may have something to do with it. Steer clear of this one if you don’t want any possible Season 4 clues. The original story centers around a criminal destroying busts of Napoleon to find a hidden black pearl- so maybe have a read if you really can’t wait. 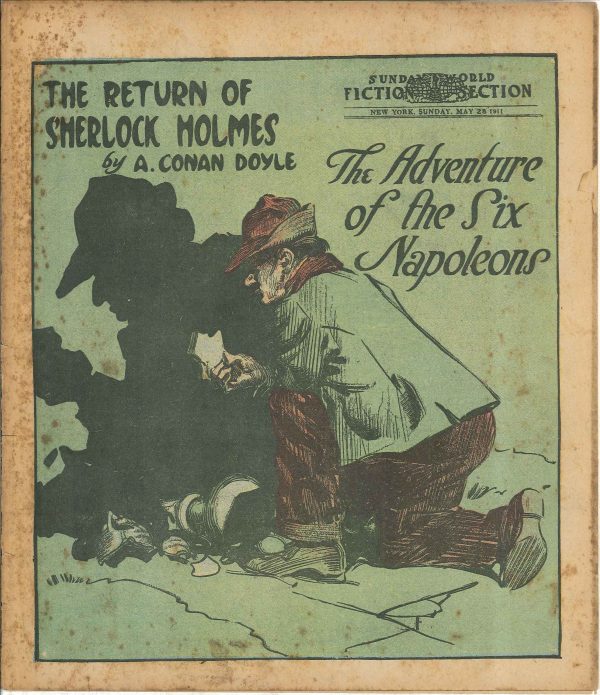 So that’s six great Holmes stories you can pick up this holiday. Happy reading- and enjoy the final countdown to season 4! 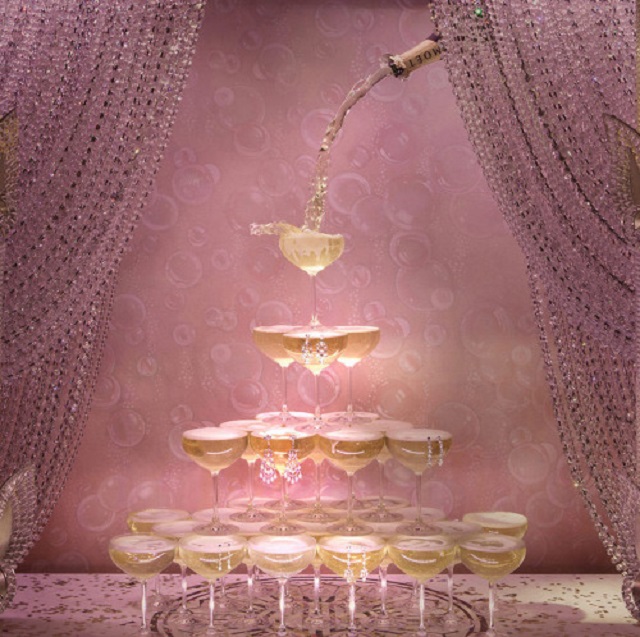