Police memoir isn’t a vocal genre, but goes back two centuries. Detective fiction is a well-established genre, first published and popular in the 1920’s and 1930’s. So, it’s not particularly surprising that stories straight from a cop would catch people’s eyes.

In the 1950’s, Willie Merrilees was one of Scotland’s leading officers. His autobiography, The Short Arm of the Law tells of his struggle of being four inches shorter than required, and his time spent undercover. Another police officer, Harry Daley, active from 1925 to 1950, shared his experiences as an openly gay officer in This Small Cloud.

“The recent increase in output, from those who joined from about 1960 onwards, I would attribute to the success of [former inspector] Nicholas Rhea’s Constable series and the Heartbeat TV series based on them, together with the rise in self-publishing,” said Martin Stallion, police historian.

A Woman at Scotland Yard by Lilian Wyles and No Way Up the Greasy Pole by Alison Halford, both account for their time on the force when the profession was dominated by men. Halford shares her experiences with sexism as she made her way up to being a senior woman in service. 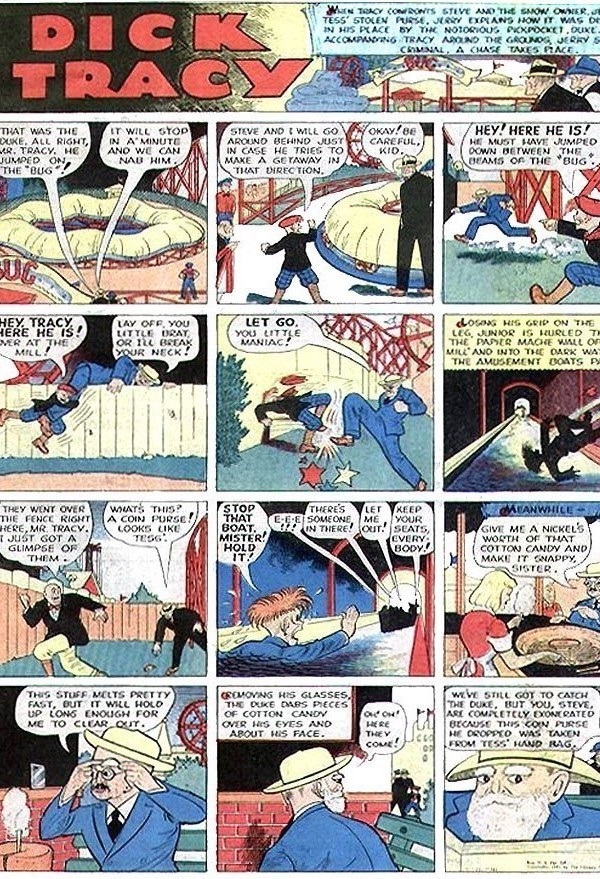 Graham Satchwell, whose career as an officer span from 1968 to 1999, wrote a memoir called An Inspector Recalls. His story doesn’t shy away from police corruption, and includes the story of a senior officer who unbuttoned several female recruit’s blouses and said he was ‘testing’ them. However, Satchwell also includes admiration for his fellow officers among the several cases he worked.

One of his investigations, the 1997 Southall rail crash, led to an interview with David Hare for his play The Permanent Way. The play is based on interviews done regarding the decision by the British government to privatize the railways.

The memoir Good Cop, Bad War by Neil Woods focuses on the extensive war on drugs. Officer Woods is a former undercover drugs officer who shares an honest recount of his time on the force. He sympathized with the junkies while he despised his co-workers. One of the stories he shares is how he was forced to strip naked in order to prove he wasn’t a cop. 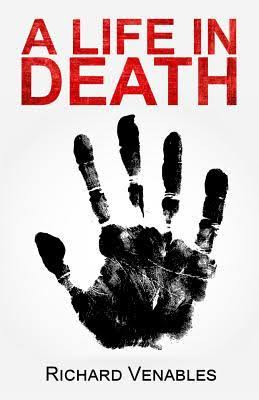 “My application form said I wanted to join the police to help people and to make a difference. In truth, I wanted to be a policeman because it would give me an identity … I wanted the uniform,” said former detective inspector Richard Venables.

Richard Venables recounts his experience as an officer in his memoir, A Life in Death. His story is somber in tone with gritty and honest insights on his life on duty where he had to face the reality of death daily. One particularly saddening story occurred while he and other officers were undressing a victim of a railway accident. As they were undressing a victim, his phone rang. They stood there, silent and dug the phone out of the pocket. On it read “Mum.”

Police memoirs can be brutal, funny, and somber, though they share a certain honesty that is refreshing. Crime, death, and loss are a natural part of the job, and police corruption is a major issue, but these memoirs help show every side to the force from an inside perspective. They do allow room for anger as seen in the memoir by Willie Merrilees, but several maintain a thread of hope. 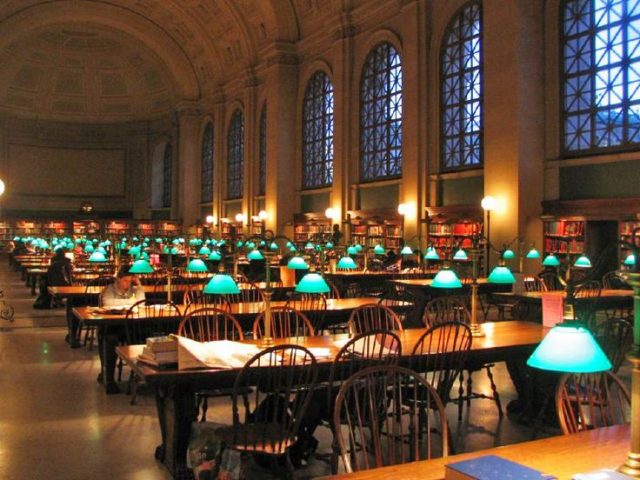