Aww nursery rhymes. They’re passed down through generations, through centuries even, in all their sweet, innocent loveliness. Mothers sing them, fathers recite them, kids love them. There’s nothing more wholesome than a book of classic nursery rhymes.

In reality, though, these sweet little ditties are like sheep in wolves’ clothing (I know right? What a great analogy!). Have you ever thought about the lyrics to Three Blind Mice? Or Rock-A-Bye Baby? They’re nowhere near as sweet as they seem when you’re mindlessly reciting them. You’re not lulling your baby to sleep with innocent words of comfort, you’re telling stories of eating disorders, physical assault, and borderline cannibalism. Yes! Cannibalism!

Okay, maybe cannibalism is a bit of a stretch. But still. Here’s a list of my 7 least favorite nursery rhymes.

Okay… what? This guy was so forceful with his affections that he made the girls cry? Was he assaulting them? I’m not really comfortable chanting a rhyme about a young boy who attacks little girls and then skips off to play, like nothing happened. And why did he run away from the other boys? Maybe because he’s worried they’ll beat him up when they see what he did to their sisters and friends. This is why we now have police officers at schools. 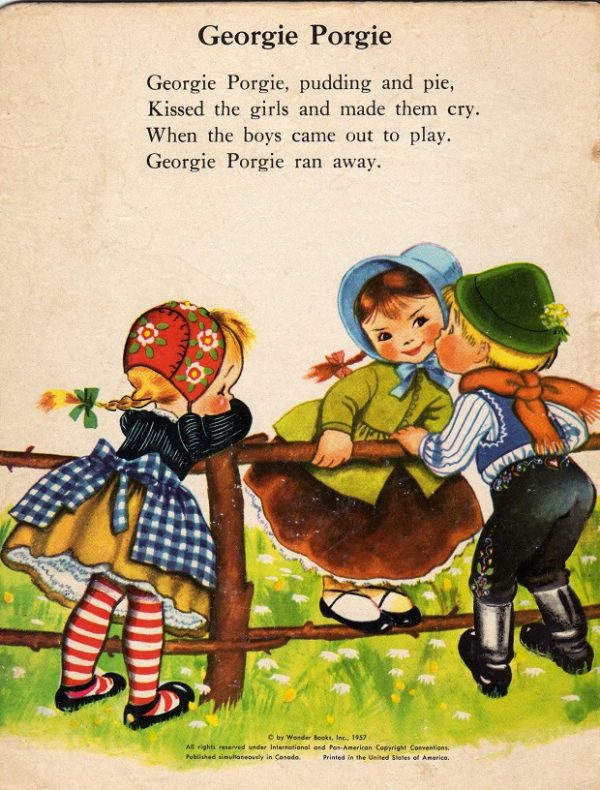 Why would you call someone a “Pumpkin Eater”? Doesn’t exactly sound like a term of endearment. By saying he couldn’t “keep” his wife, does this mean she was always out with other men, cheating? Somehow, I don’t see that as being an appropriate topic for sing-songing with kids. Neither is it appropriate to teach them that it’s okay to imprison your spouse. First, it’s in a pumpkin shell, then it’s a locked room in the cellar, and then you’ve got full-on Silence of the Lambs. Do you want your kids to turn into Buffalo Bill? No, I didn’t think so. 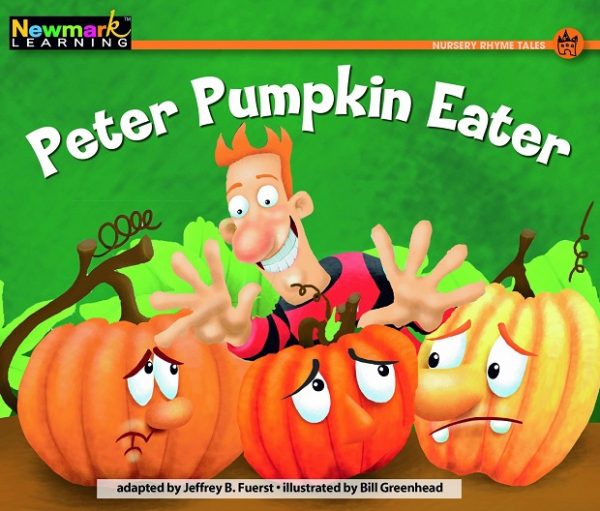 The age where they appreciate nursery rhymes is a little early to be teaching them about bad eating habits and obesity, isn’t it? I get that this guy couldn’t eat any fat, that’s fine, but why can’t his wife eat any lean? What even is “lean”? She can’t have lean ground beef? She can’t have healthy food? Maybe the modern version of this one should say: “His wife could have no dairy/ So all they had to eat or drink, was steak and rice and berries.” Sends a much more modern message, don’t you think? 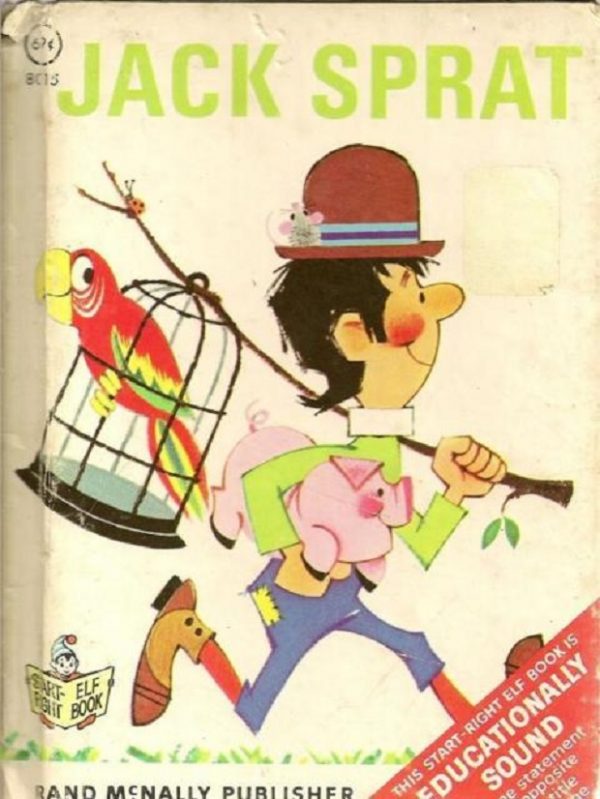 If you sit on a wall, you’re going to fall and die. The end.
Well, I don’t encourage kids to climb walls, but I also don’t tell them it’ll kill them. Why on earth the king would send his men and his horses to help out a cracked egg is beyond me, but it’s pretty sad that the best and smartest the kingdom has to offer can’t piece an egg together. I don’t imagine this makes kids feel too confident in adult supervision or care. “I hope I don’t fall off of a wall, because if nobody could help Humpty, I’m screwed.” 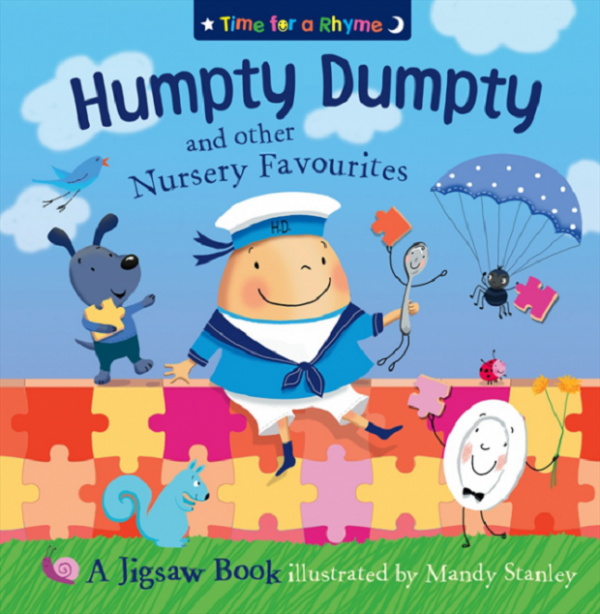 I’ve never understood why we sing this as a lullaby. Who puts their baby in a tree? Especially one with branches fragile enough to break after a simple breeze? Singing a song about an infant that falls and crashes to their death makes you sound more like a sadist than a maternal saint. I suppose it wouldn’t be so bad if your terrified children all grow up to be arborists or landscapers, but if you’d like to encourage professions in medicine or law, maybe choose another lullaby. 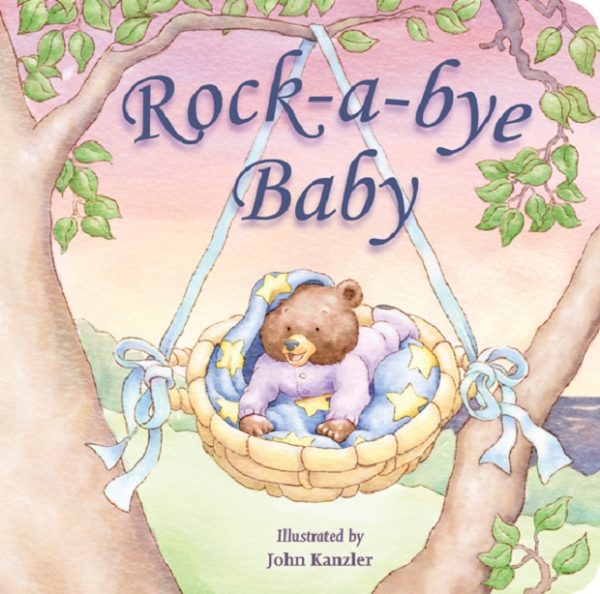 Another rhyme about death. What’s with this theme? No wonder kids are expressing themselves and identifying as Emo or Goth, since all we sing to them in their infancy is tales of painful deaths. This poor old man is snoozing away, innocent and routine, smacks his noggin as he’s startled awake, and falls down to the floor. He never gets up again. Oh, but it’s no biggie. Know who’d like to hear this story? Your preschooler! Yeah, you should totally sing it to her on every single rainy day for the rest of her life. 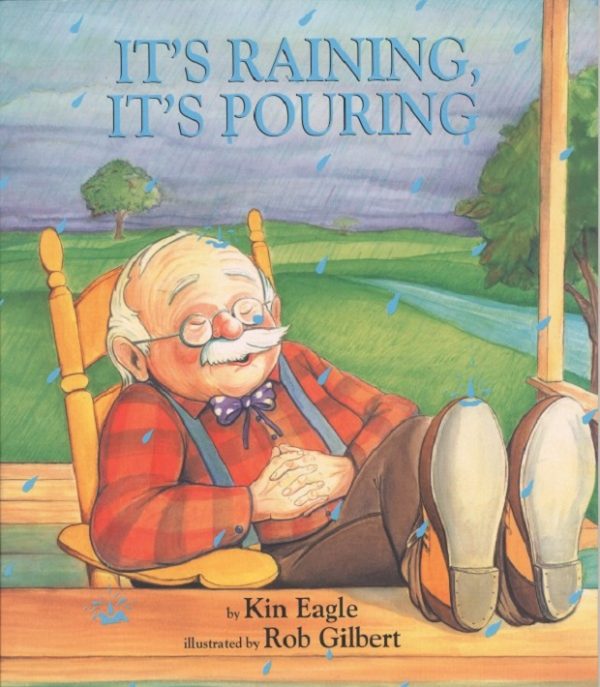 7. Sing a Song for Sixpence

The rich, fat king gets to count out his gold coins like Scrooge McDuck, his wife primps and munches on delicacies her subjects probably can’t afford, and the poor little maid is cleaning, laundering, and slaving away for her thankless employers. I don’t blame the chef for trying to serve up a surprise to the monarch. However, telling kids that live animals can burst out of someone’s food at any moment is just a tad bit horrifying. Why stop at birds? Why not a song about bumblebees coming out of their Cheerios? Or hens coming out of their chicken nuggets? The options are endless. 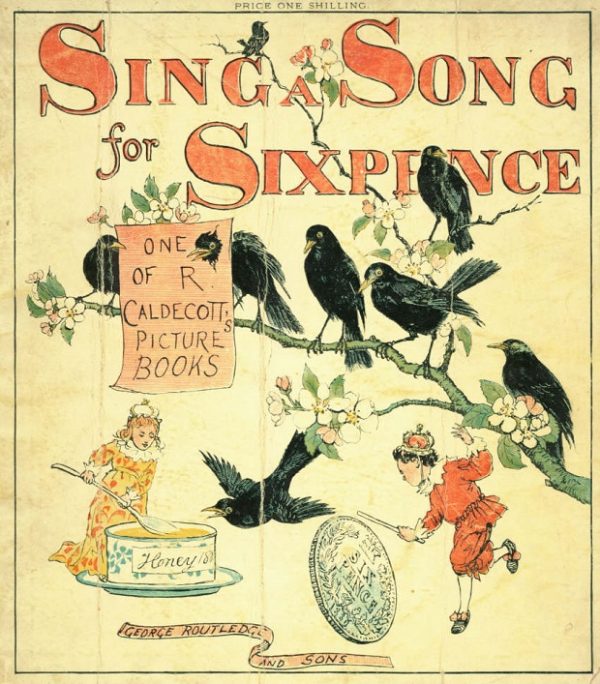 There you have it, the truth about nursery rhymes. I apologize for bursting your bubble or ruining the image. If you’ve read or recited It’s Raining, It’s Pouring as many times as I have, though, I bet you’ve thought these same things!

Which nursery rhymes do you find the weirdest?