A few days ago, a friend told me she’d downloaded an ‘indie’ book from Amazon because it was written by a ‘friend of a friend’ and she wanted to be supportive. Trouble was, she couldn’t make it through the first chapter. The big, boring info dump about the main character together with grammar and formatting issues sent her back to Amazon to request a refund.

The freedom to self-publish is a wonderful thing for authors, but the world of indie-publishing can be tricky to navigate for readers.  Reviews on bookseller sites, or even GoodReads, don’t always give a true indication of quality, especially if they come via family and friends.

Luckily there are ‘curator’ sites willing to check out independently published books before recommending them to readers.

IndieReader is one of the bigger ones. They’ve just published their list of most highly reviewed books for 2016. I’ve chosen one book from each genre in their fiction list, so if you feel like giving an indie a chance, this is a good place to start:

Mays Landing by J.C. Mercer is the story of a med school dropout who takes on the role of human lab rat.

IndieReader’s verdict: “An honest and captivating character study about mental illness told with both humor and heart.” 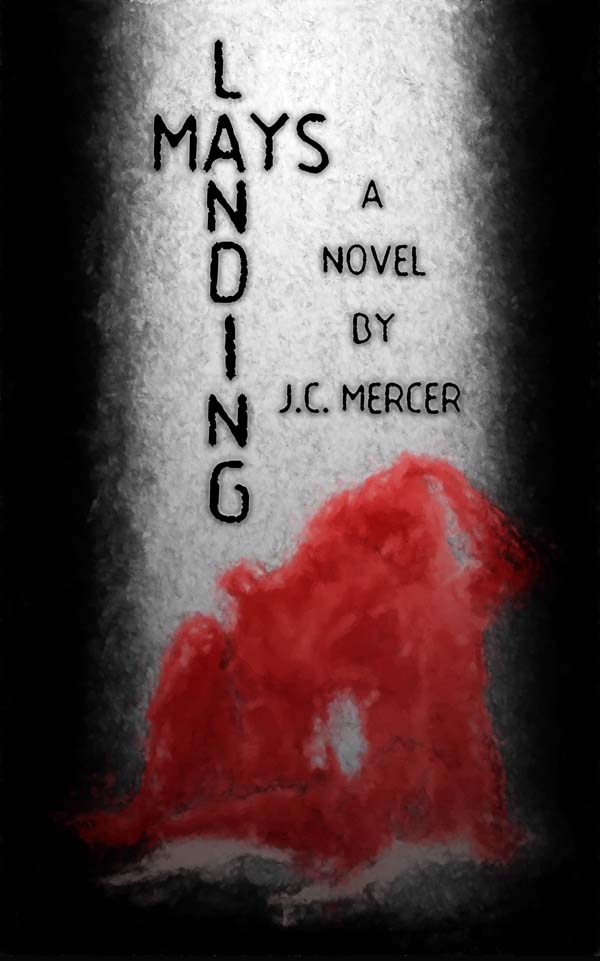 Darkroom by Mary Maddox follows the search for a missing photographer and sheds light on the seedy world of drugs, murder, and photography.

IndieReader’s verdict: “Vividly drawn and fantastically crafted… a taut thriller that shines a light on the darkness in men’s souls.” 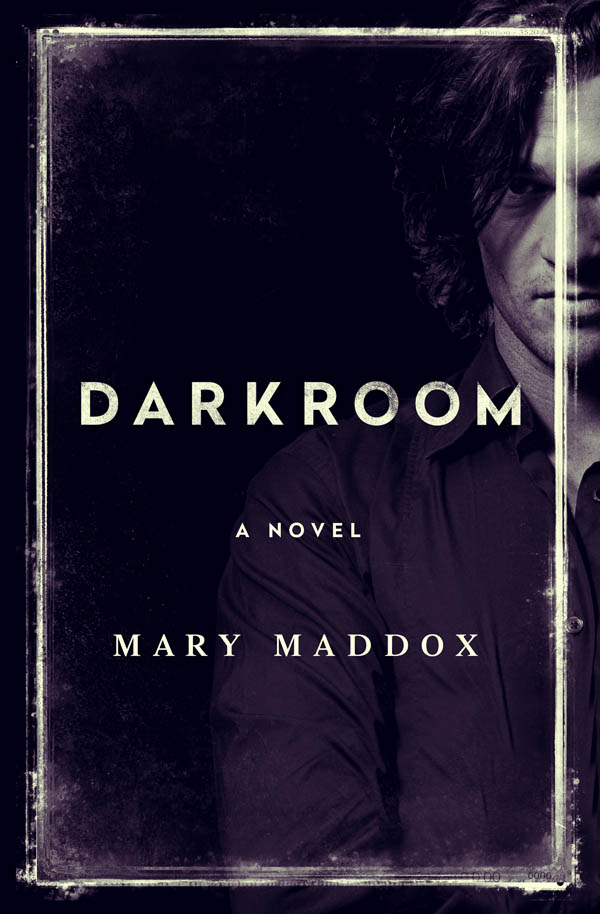 Paper Castles by Terri Lee is set in 1960’s Georgia. This may be in the romance genre but there’s also scandal and murder in the mix.

IndieReader’s Verdict: “An engrossing, intricate character study replete with captivating surprises right up until the very last act—an emotional, satisfying journey that should not be missed.” 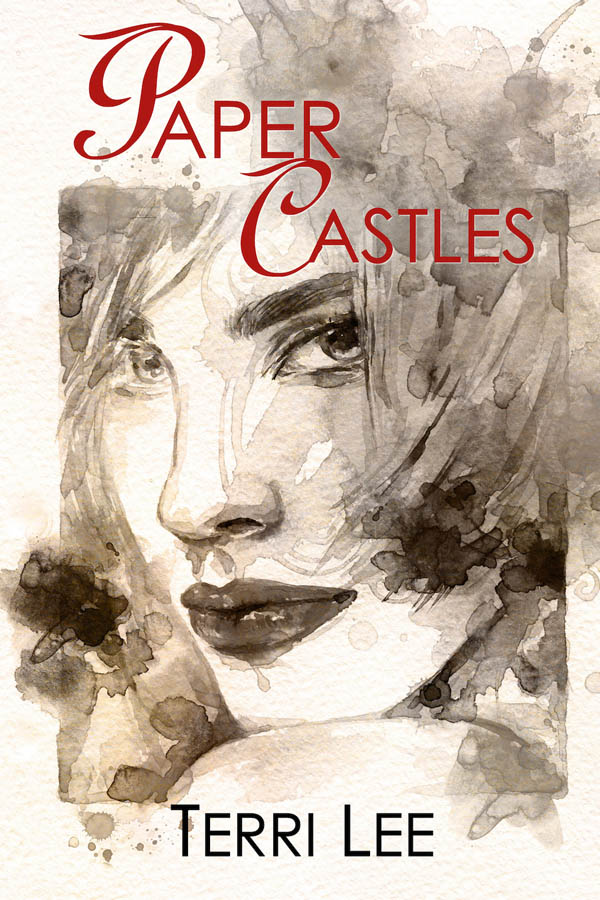 Baby Girl by Bette Lee Crosby follows a whirlwind romance as it morphs into unplanned parenthood. 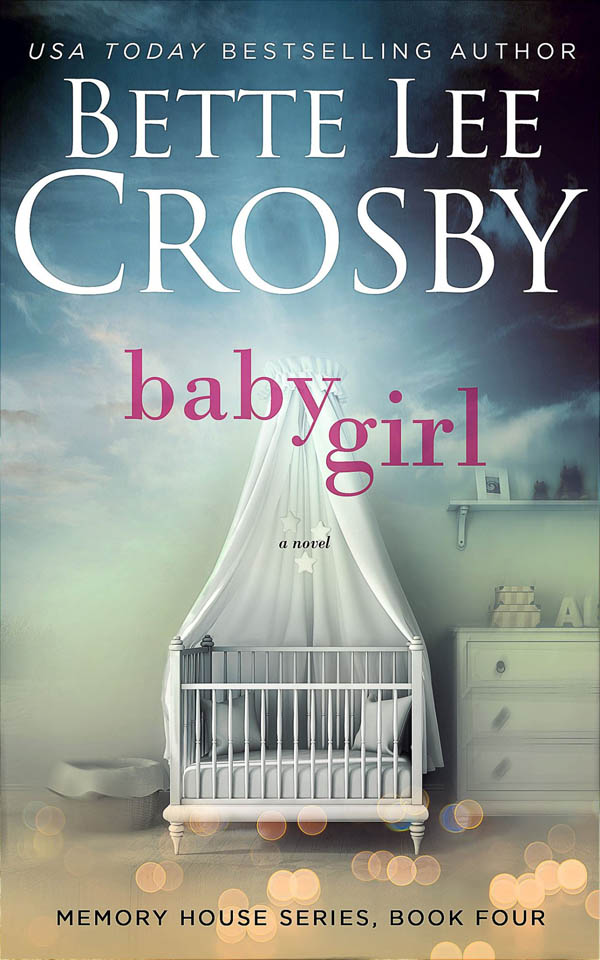 Constant Guests by Pamela Nedelea sets a course back to the 14th century to unlock a modern-day mystery. 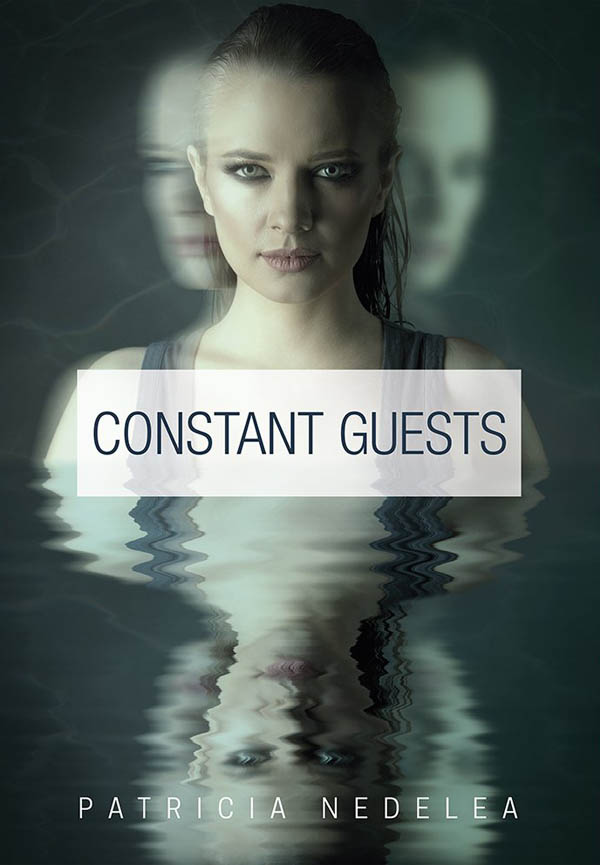 Fast Track to Glory by Tomasz Chrusciel begins with the recovery of an artifact from Lake Garda in Italy and leads to danger as dark forces close in.

IndieReader’s Verdict: “An engaging adventure featuring a feisty professor risking it all to protect an unusual artifact as a group of sinister treasure hunters give chase.” 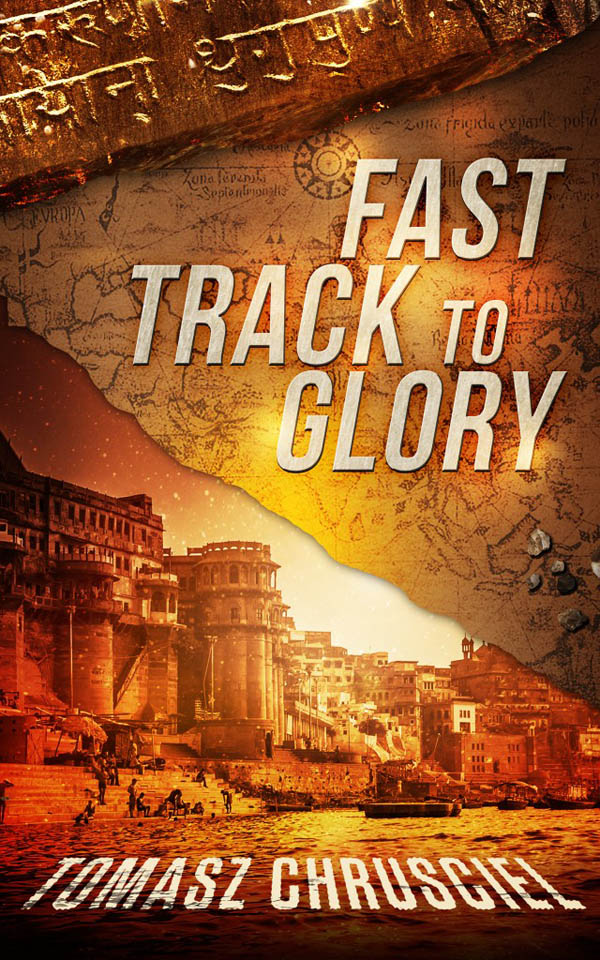 The Prelapsarians by John Gaiserich tells the story of an idealistic young woman who smuggles a cache of the one drug that will keep humanity alive. 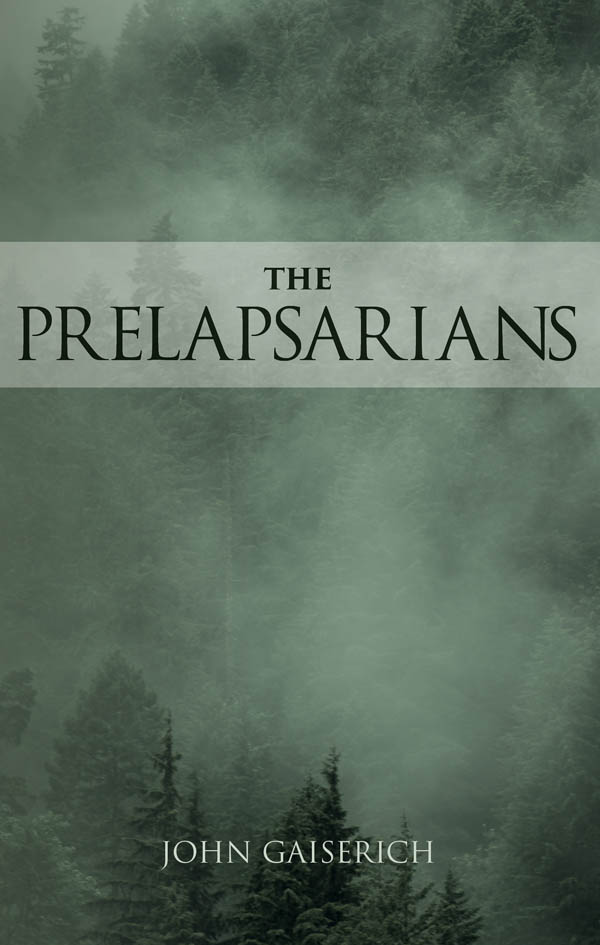 Masters’ Mysterium Las Vegas by R.R. Reynolds begins with humanity learning to live alongside angels and demons until the demons have other ideas.

IndieReader’s Verdict: “A unique variation on the angels-and-demons mythos set against the blistering heat of the Nevada desert and clanging slot machines.” 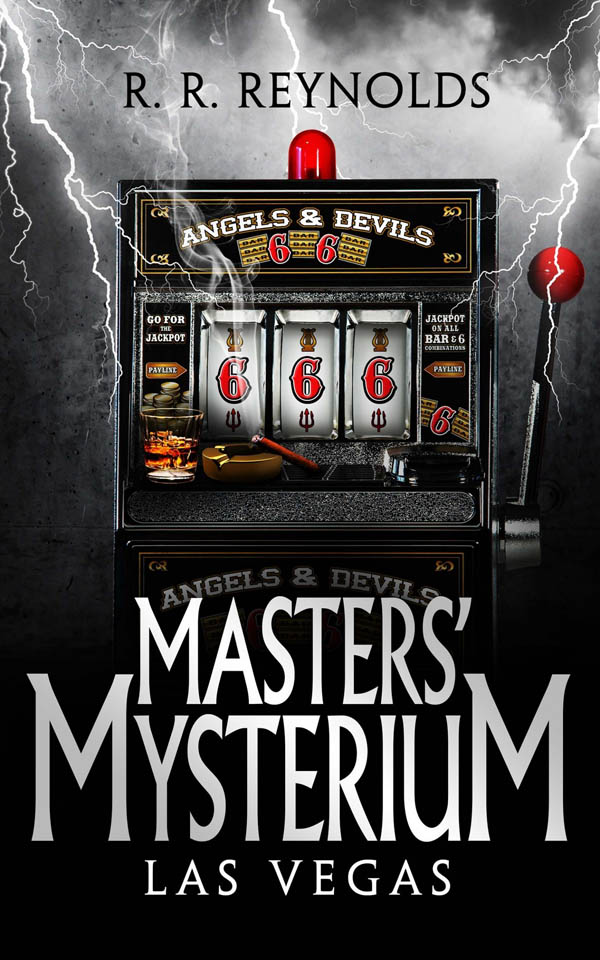 Run Ragged by Kari Aguila imagines a world where women are on top, and sadly, it doesn’t go well.

IndieReader’s Verdict: “Gripping but not intended for the faint of heart…an intriguing dystopian read.” 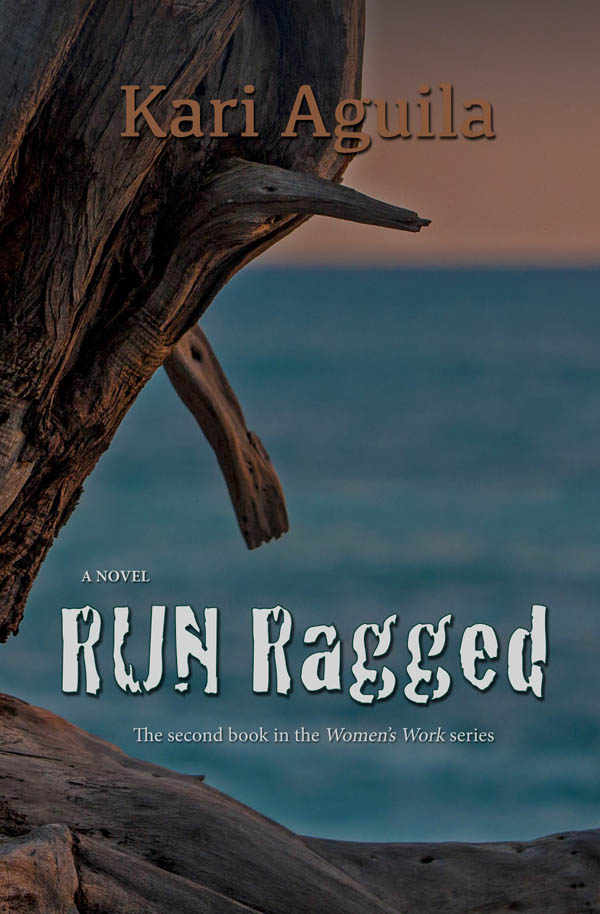 Raven’s Peak by Lincoln Cole starts with the kidnap of a demon-hunter’s father; his daughter must risk everything to rescue him.

IndieReader’s Verdict: “a constant battle between sinister demons and humanity, a scheming Council supposedly set up for protection, and a young woman seeking to save her father from an eternity as a monster’s plaything.” 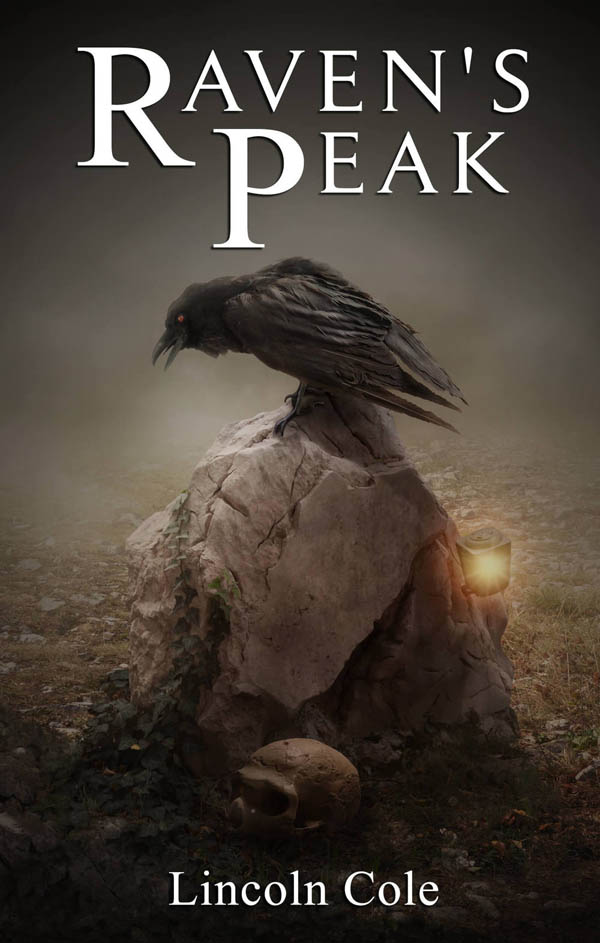 Edge the Bare Garden by Roseanne Cheng is the story of Agnes, now a freshman, who has been an outcast since the second grade. 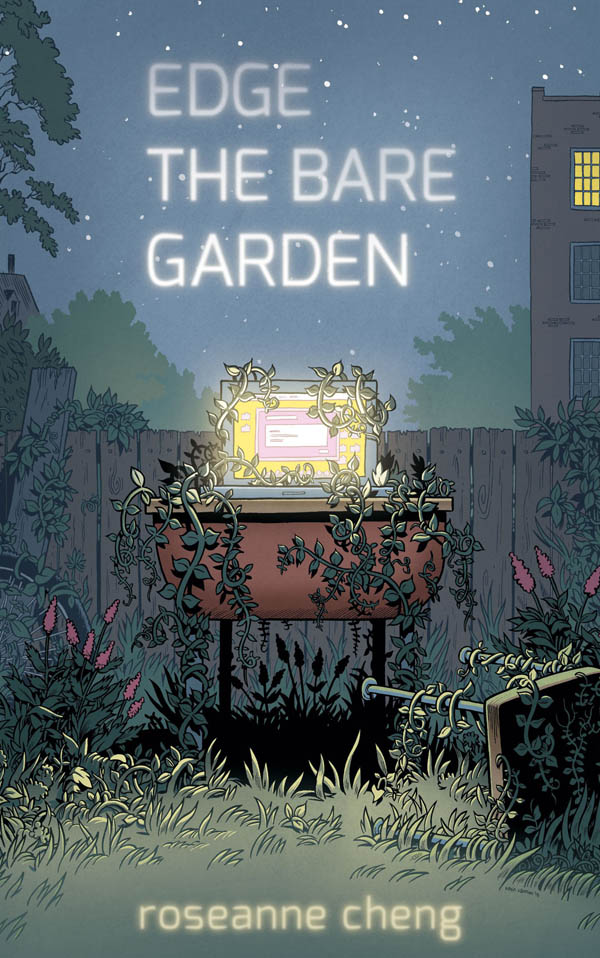 The King of Average by Gary Schwartz is about what happens when an underachieving preteen is thrown out of his comfort zone – so far out that he must take over as a king in a parallel universe.

IndieReader’s Verdict: “A unique fantasy with a powerfully encouraging message for youth.” 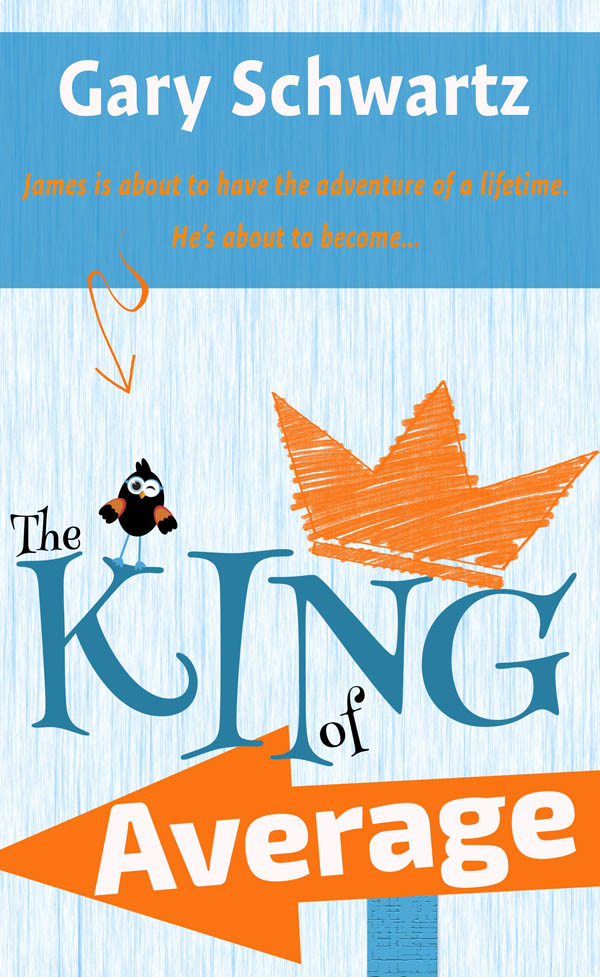 The list above is from IndieReader’s fiction sections. IndieReader also reviews poetry, memoir, cookbooks, history, humor, philosophy, spirituality, business, and self-help books. Their site is worth a look.

And for some more recommendations, check out the vid below from Sandy who reads a lot.