The New Year is approaching and it’s time to start thinking about those resolutions, but there’s more to setting goals for the New Year than writing them down; you have to take action. Below is a list to give you some inspiration and determination to move forward with your ambitions for 2017!

1. Settle for More by Megyn Kelly

News anchor Megyn Kelly took inspiration from Dr. Phil when she heard him say, “The only difference between you and someone you envy, is you settled for less.” Her memoir details the challenges she overcame in order to become successful and business-savvy and will have you quoting her for inspiration. 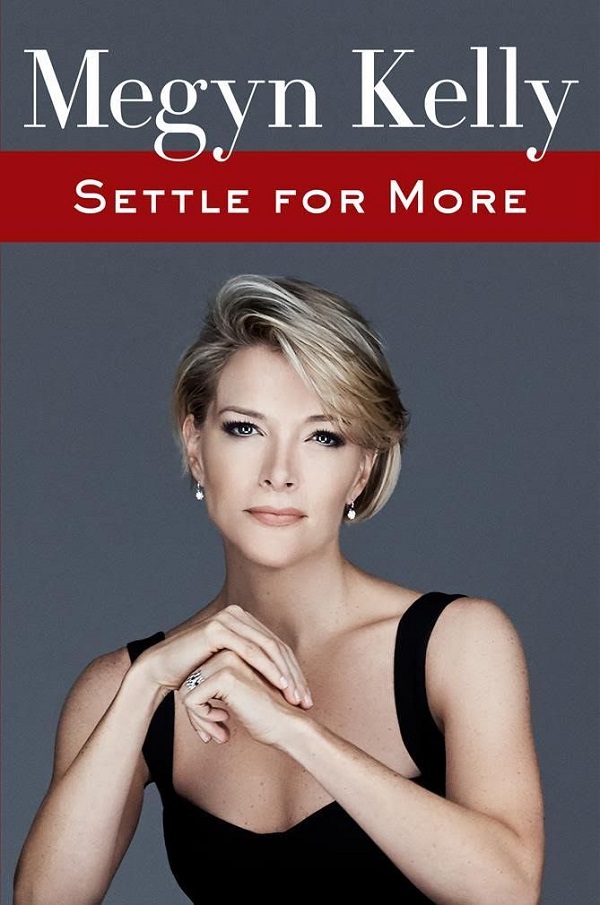 The author of this nonfiction narrative explores the life of falsely convicted prisoner Tony Estrada, whose story will leave you feeling stubborn toward all obstacles that get in the way of your goals. 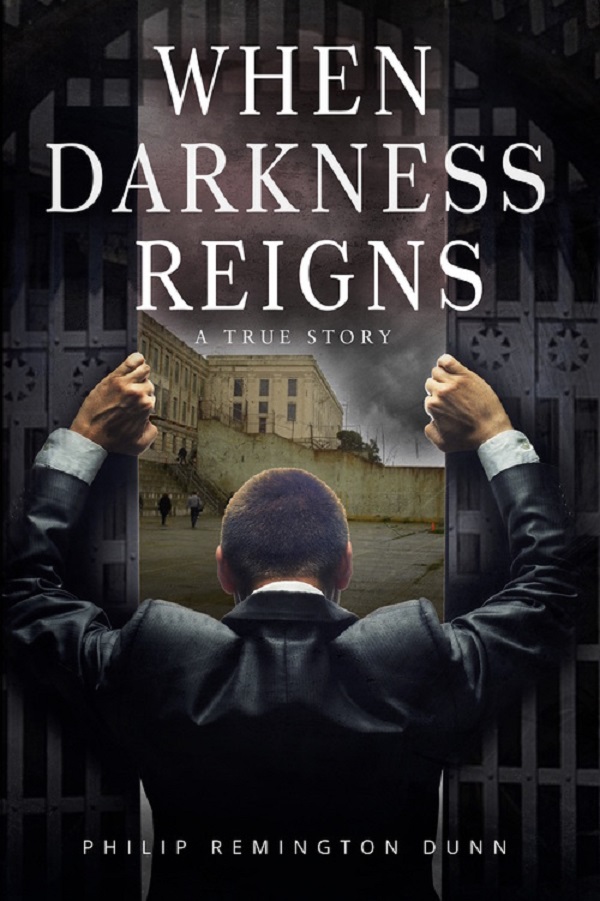 Duckworth breathes a new insight into success with her exploration of what drives people to be the best at what they do. 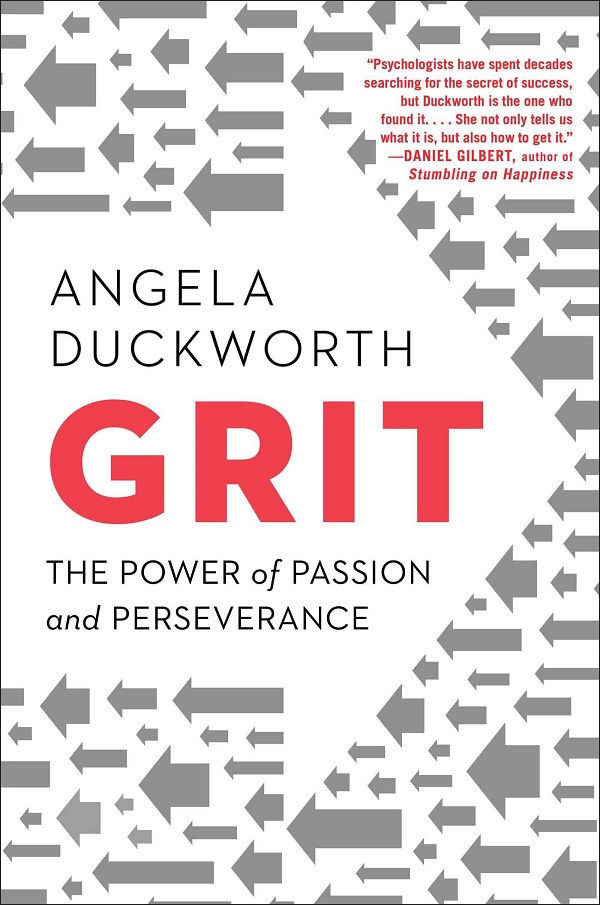 4. The Undoing Project: A Friendship that Changed Our Minds by Michael Lewis

This novel explores the unlikely collaboration and friendship between two very different psychologists. Their two opposing personalities worked together so well that their story changed how we now think about human differences. 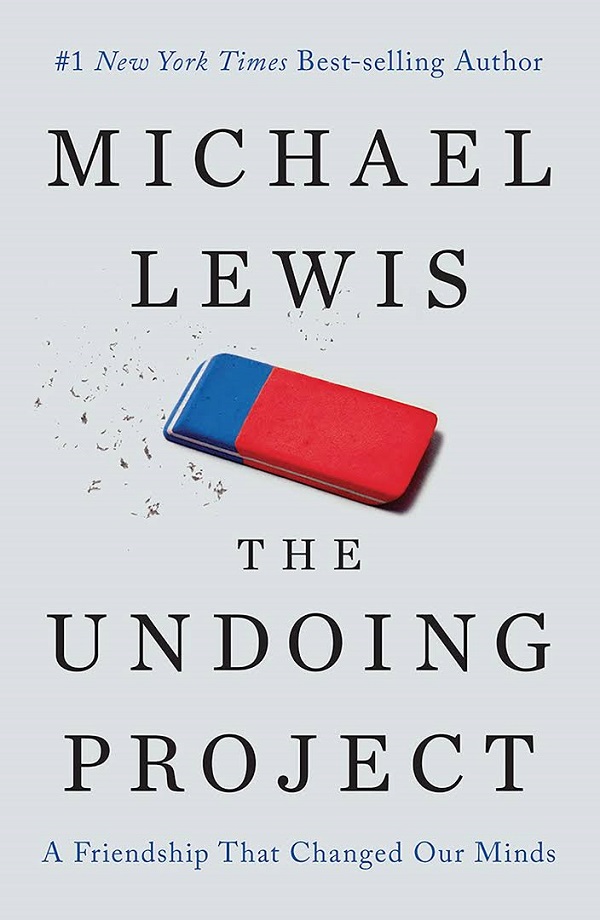 5. Thank You for Being Late: An Optimist’s Guide to Thriving in the Age of Accelerations by Thomas L. Friedman

In this unique narrative about our shifting world, you’ll learn how to slow down and appreciate the many changes of this century, rather than adjust your life to match its speed. 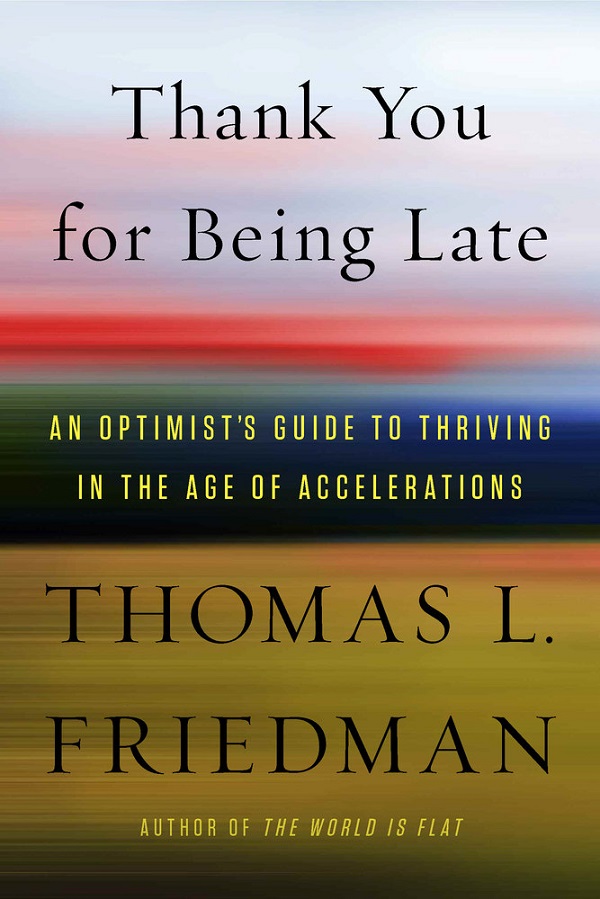 If you’re a non-conformist and struggle to fit in with your peers and colleagues, then this book is for you. Grant writes about how original ideas are the seedbed to changing the world, but he doesn’t just send you off with a ‘good luck.’ He details ways to battle fear and doubt, and to speak out without getting silenced. 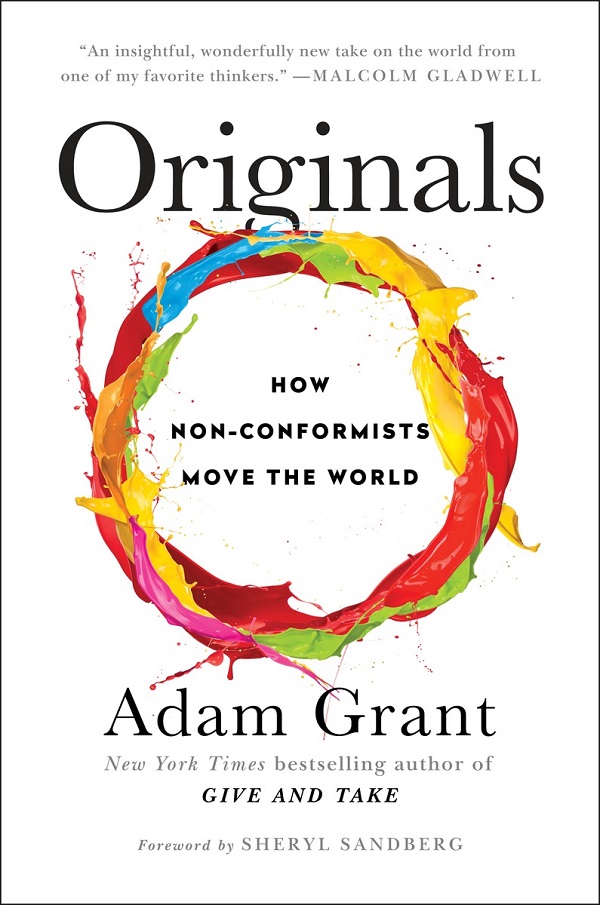 7. Born a Crime: Stories from a South African Childhood by Trevor Noah

Noah is known for his work on The Daily Show, but in this autobiography, he writes how his early childhood was damned by his own birth. His powerful story shows how the determination of his mother kept him alive during a time when his existence was criminal. Also a coming-of-age tale, readers will see how Noah restlessly reached into the world where he wasn’t supposed to exist. 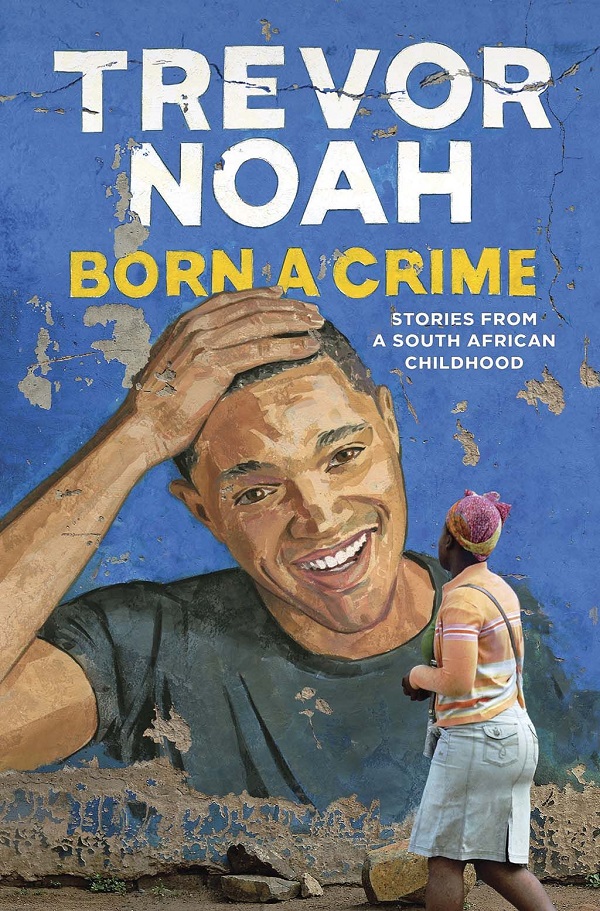 8. Alibaba: The House that Jack Ma Built by Duncan Clark

Clark tells the success story of Jack Ma, who came from humble beginnings as an English teacher, but went on the create the online eCommerce empire of China, known as Alibaba. 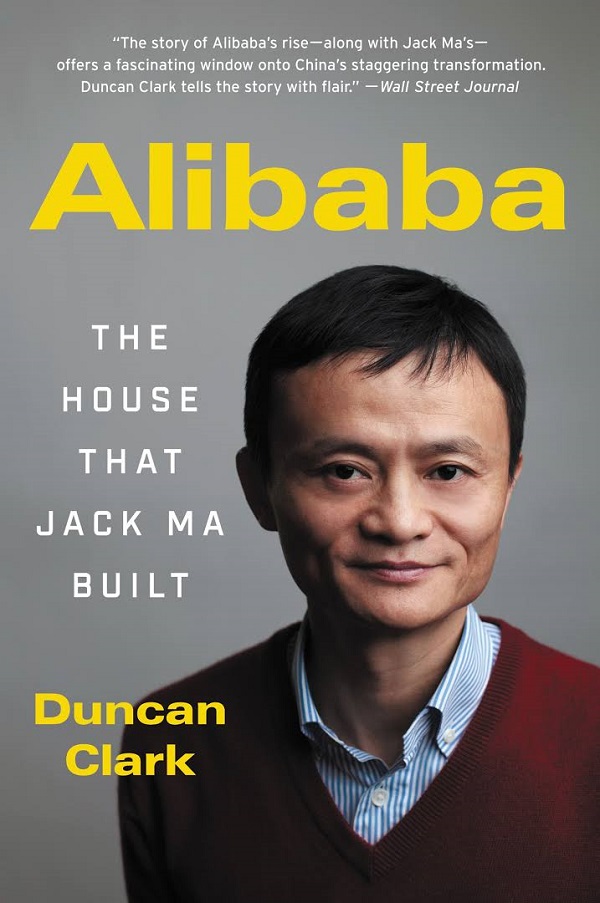 9. Pre-Suasion: A Revolutionary Way to Influence and Persuade by Robert Cialdini

Social psychologist Robert Cialdini works through some methods of effective communication by exploring past propaganda and marketing techniques that primed their audiences to say yes. These techniques can give you confidence to promote your ideas in the New Year. 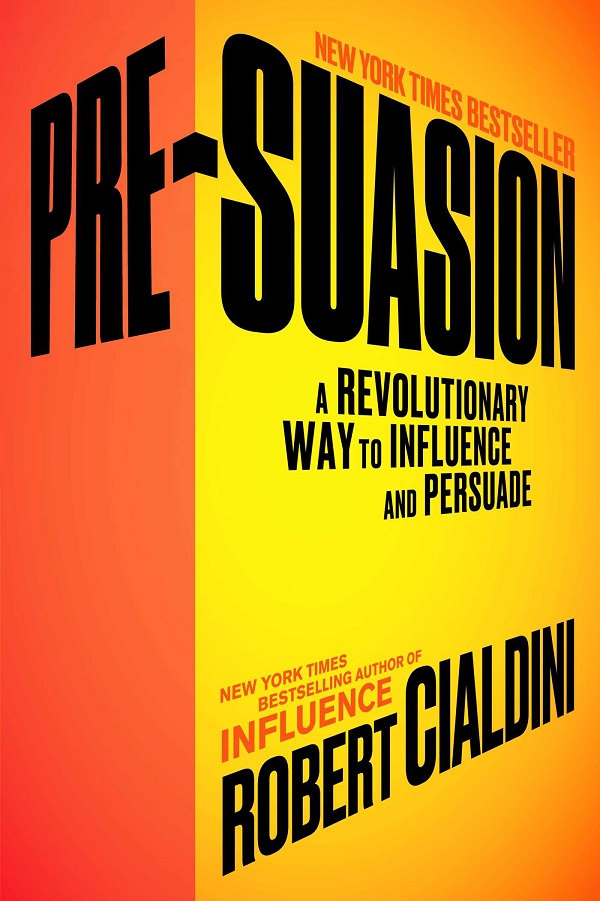 This is the first and only memoir written by a survivor of the USS Arizona. In it, 94 year old veteran Donald Stratton reveals the incredible bravery and determination of himself and fellow soldiers. 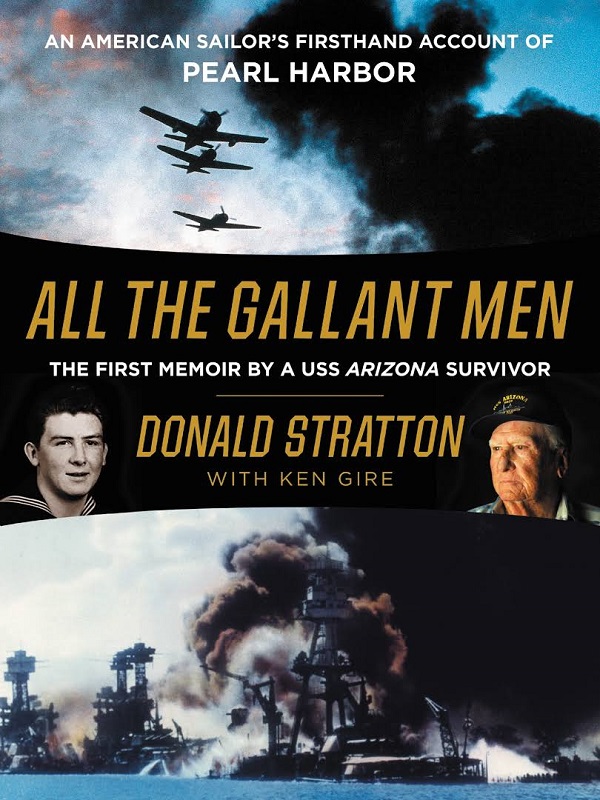 What book will you pick up to inspire a brave pursuit of your New Year’s goals?