For Small Press Distribution (“the nation’s only non-profit distributor”), indie bookstores are a lifeline. One of these in particular, Seattle’s Open Books, has been going for over 20 years, specializing in everything to do with poetry.

Recently under new ownership, Open Books (a “500-square-foot shop brimming with more than 10,000 new, used, and out-of-print” books) was asked by Liter ary Hub to list their top picks of SPD-distributed titles.

Here is their selection for some utterly brilliant winter reading:

First published in 1992, this was ancient Greek scholar Carson’s first poetry collection. Now including a “short talks” piece on afterwords, which essentially functions as the afterword, the Canadian independent Brick Books press released the new edition last year. You will need to own this after opening the very first page. 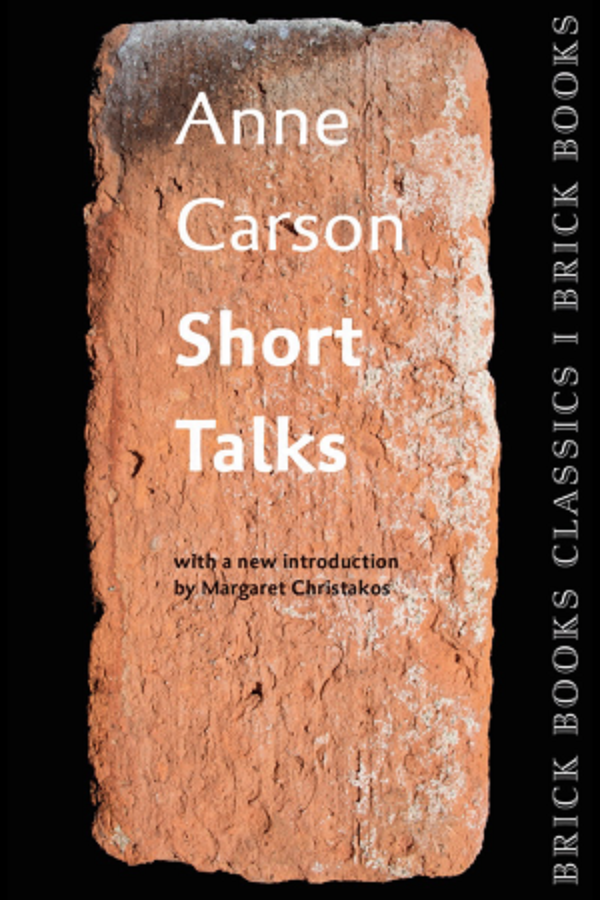 Originally written in Swedish, Farrokhzad explores the migrant experience of one family, split into six different voices. Within this account of “the troubled inheritance of diasporic survival,” the family reveals its underlying sense of betrayal and devastation. 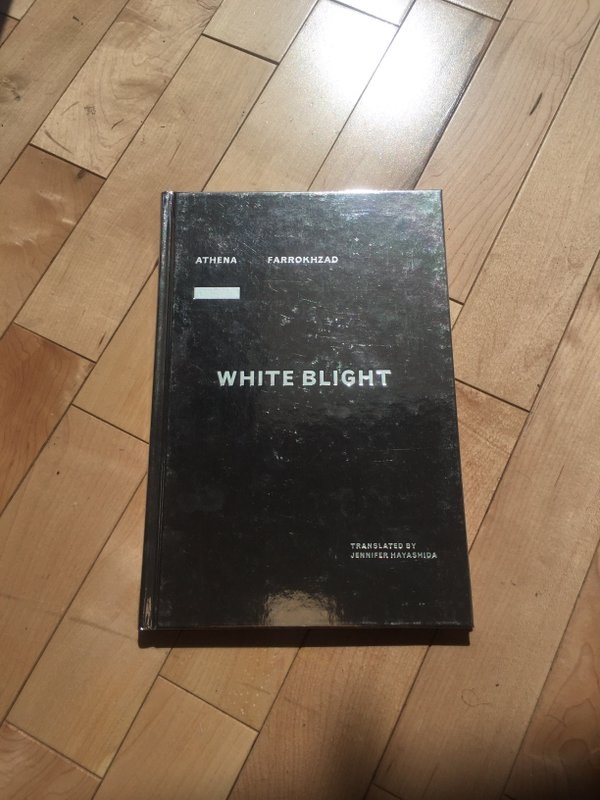 A collection of “proetic” essays, Gladman explores “the life and mind of the writer” over a series of days, moving “through time, architecture, and space” to a new level of understanding. A lofty volume from a cerebral contemporary writer. 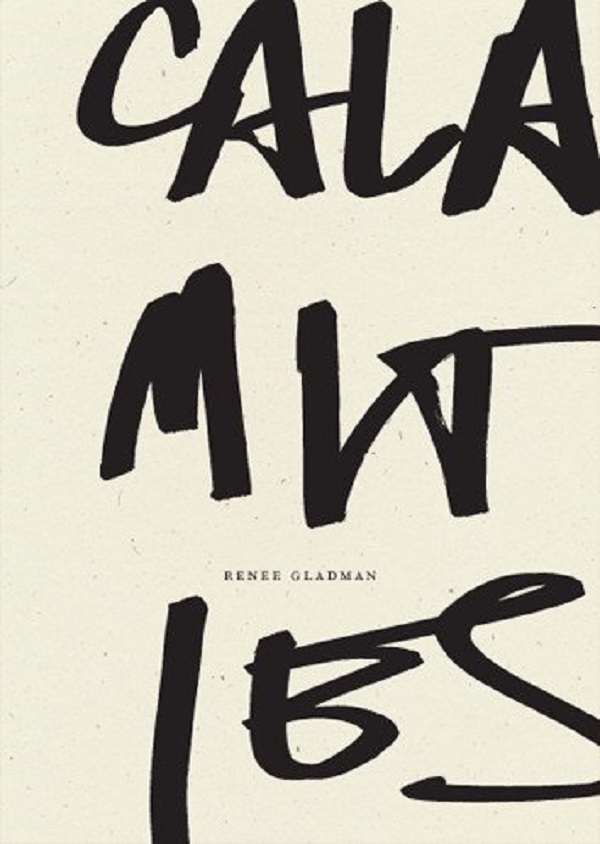 Seeking to pull away from her previous poetic style, Hammad here set out to “create a new language” by making English bend to Arabic vernacular. Each poem sparked by the word “break,” Hammad blends the Palestinian experience with a verse music inspired by the likes of Coltrane and Sun Ra. Breathtaking. 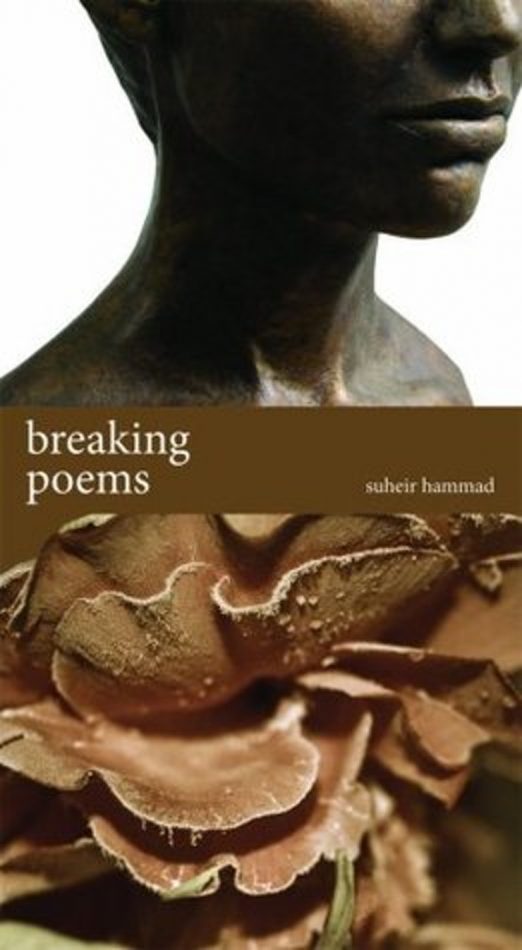 A lyrical follow-up to his 2013-published Blood, Forgiveness Forgiveness looks at “race, abuse, memory, and history,” and how those stories upon stories can be rewritten. 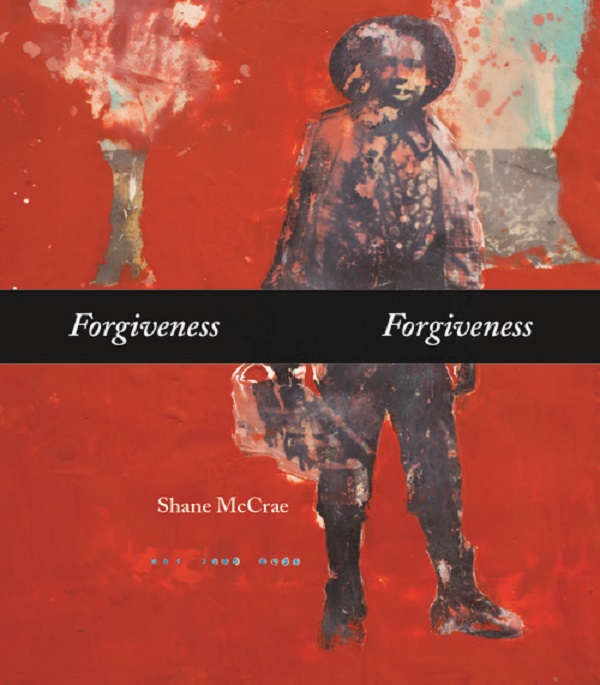 Described as “a long text message,” IRL looks at Native American history and LGBT issues as it follows “Teebs, a reservation-born, queer NDN weirdo” over Brooklyn rooftops. Though he leans towards “boys, burgers, and booze,” he feels at the same time the lure of the goddess of art, music, and poetry. A fresh take on the inheritance of trauma. 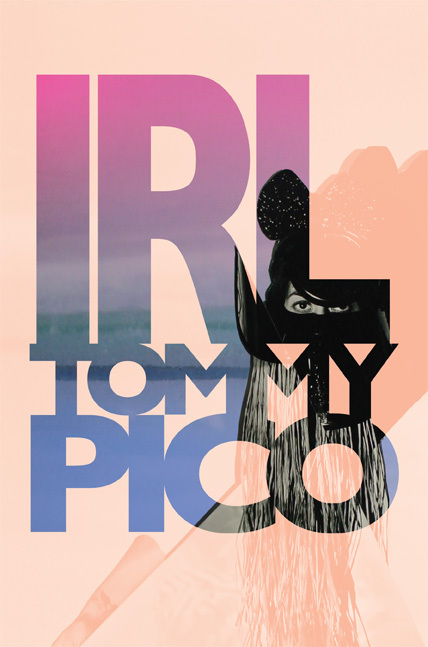 Dubbed a “Brooklyn neuroscientist-cum-dog-walker gently influenced by Zen,” Whitehead’s collection is haiku-esque, at the same time as poignantly millennial. Poetry from a true “writer’s writer’s writer.” 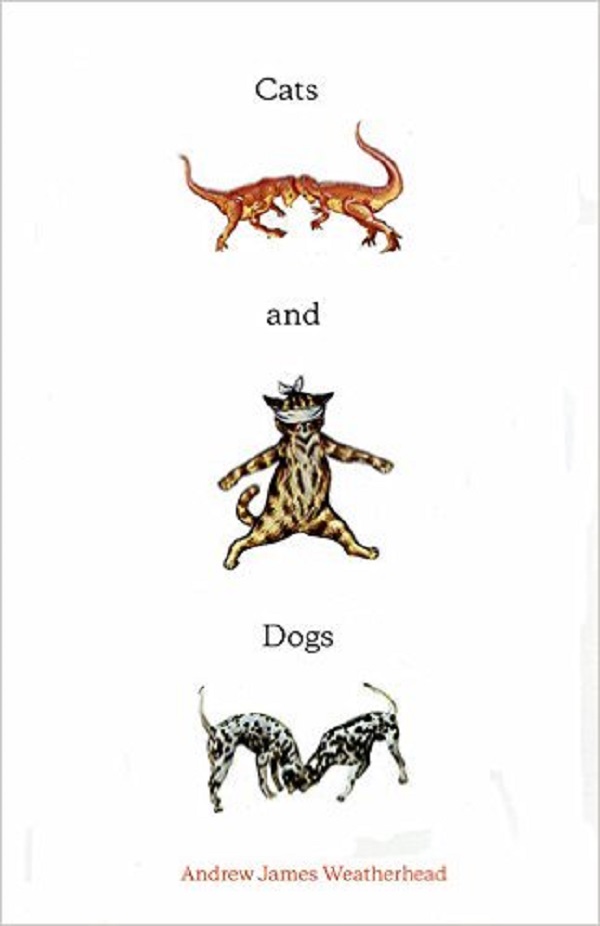 8. The Crown Ain’t Worth Much by Hanif Willis-Abdurraqib

A poetry collection of true “soul,” Willis-Abdurraqib merges “pop culture with personal narrative” for a volume that actively promotes discussion. Focused on the “black experience in Columbus, Ohio,” The Crown Ain’t Worth Much provides some heartbreakingly raw verse. 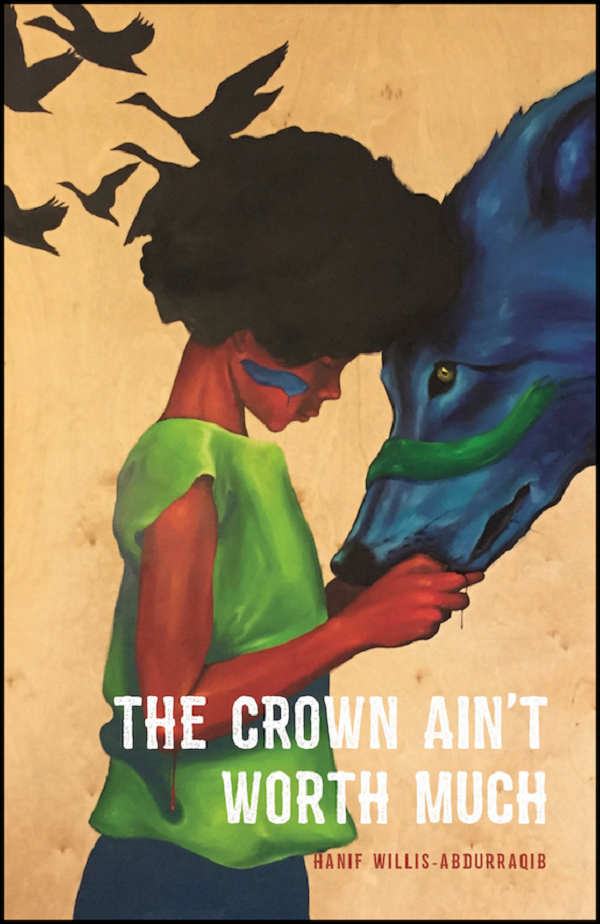 A compilation of letters written in response to Claudia Rankine’s 2011 open letter on “race and the creative imagination,” in which she puts forth that “the imagination is postracial, a posthistorical and postpolitical utopia,” The Racial Imaginary is crucial reading on “literary and artistic discourse in the United States.” 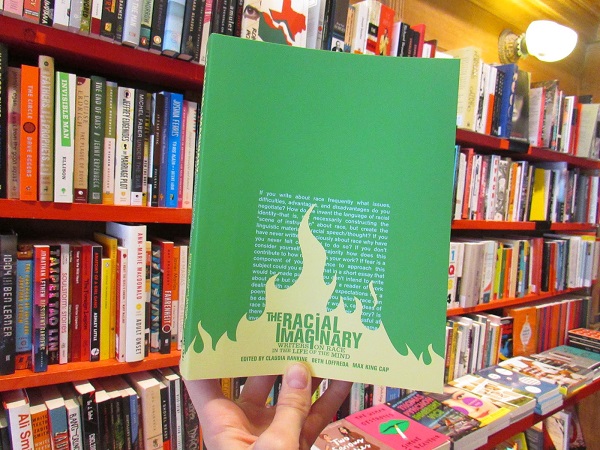 Are there any particular SPD titles pertaining to poetry you feel should be included on this list?