Remember those Paint By Number books from when you were little? Well, thanks to Workman Publishing, they’re bringing back that concept, but in a whole new way. Paint By Stickers originally began as an idea for children, but quickly changed into something more. The concept is similar to that of Paint By Numbers, however, instead of using paints or markers to fill in the image, the books are provided with stickers.

In order to appeal to adults, Workman has designed very detailed and complex images using close to 400 or more stickers per photo. 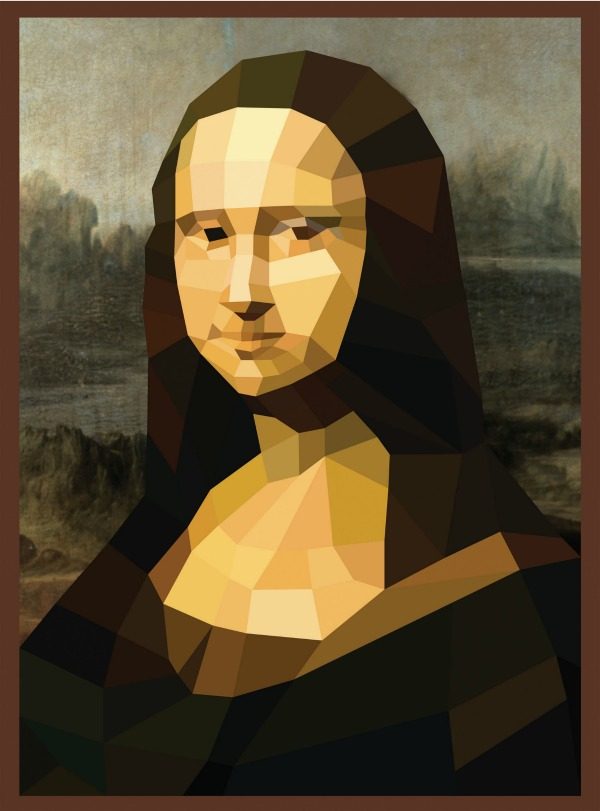 Workman calls their paint by sticker books “a magical new art form” that can be used as meditative exercises and encourage creativity. While you may think that using stickers to form a picture would be quite stressful, the designers have made sure to make the sticking process as easy and simple as possible. 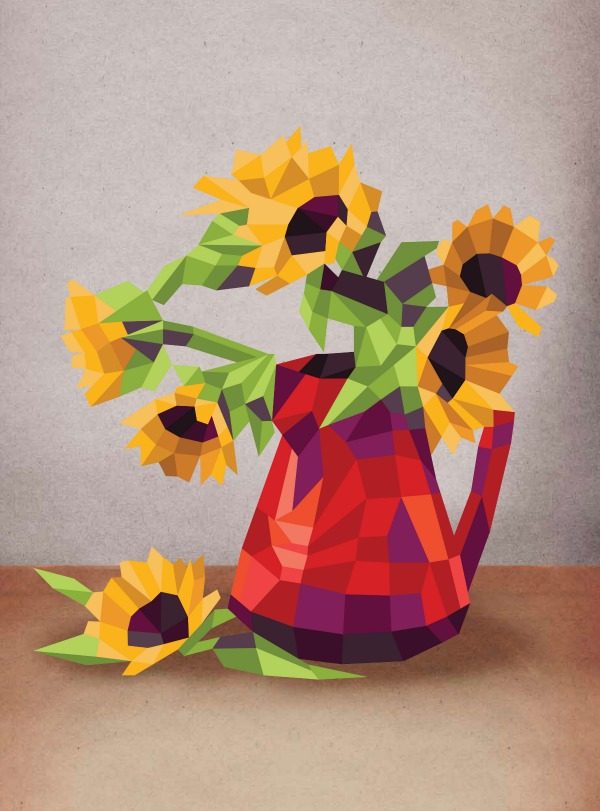 In fact, they even shifted the vantage point for their Madonna picture, so that her mole would appear bigger and be easier to handle. You will be able to find this particular Madonna picture along with Beyoncé, Prince, The Beatles, and more in their Music Icons Sticker Book, set to be released on August 8th, 2017. 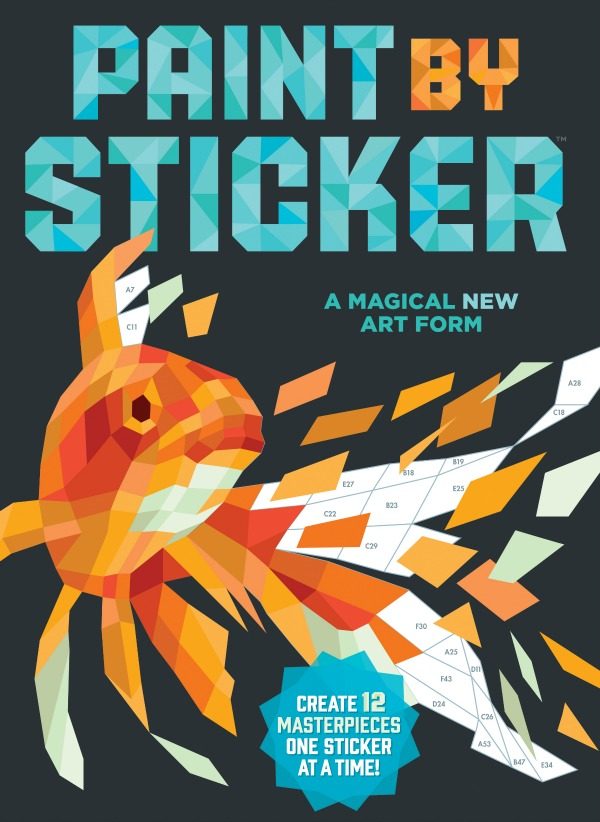 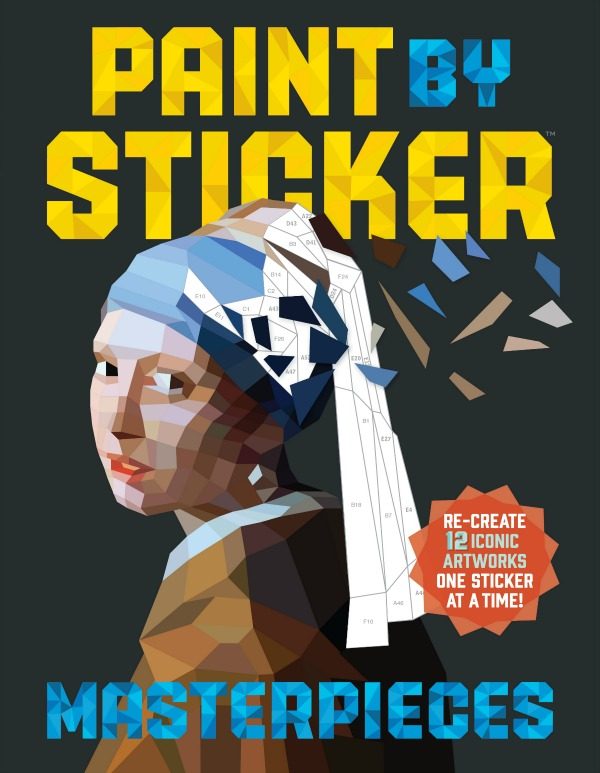 Workman Publishing also has a team of designers who are experimenting with new formats and the use of different materials for books. They recently published The Complete Book of Chalk Lettering that is lined with soft blackboard paper and a book titled Train (written by Mike Vago and illustrated by Matt Rockefeller) that features a toy train that crosses over each page on an embedded track. 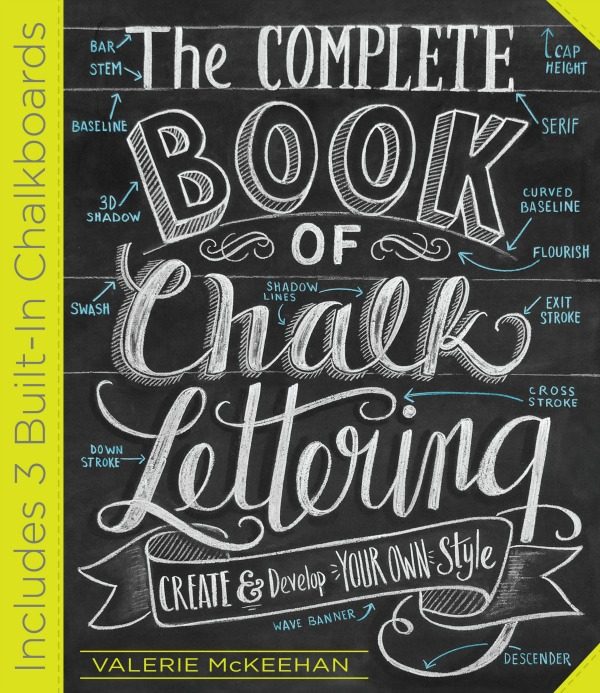 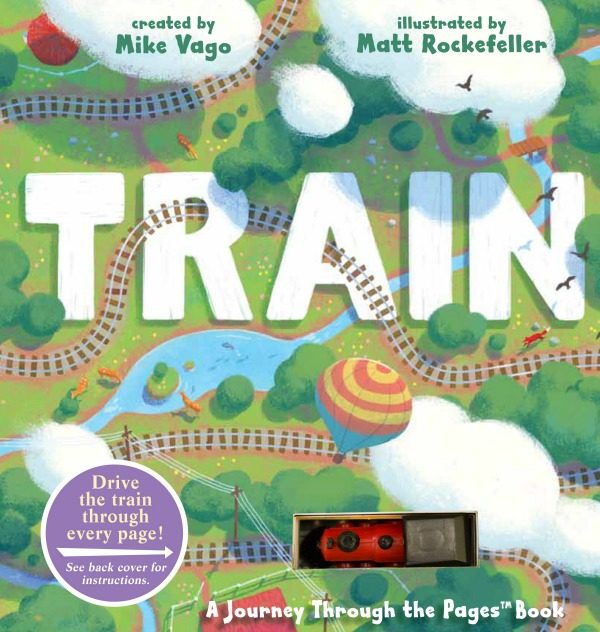 Sometime in the Fall of 2017, Workman will be publishing a book about archery called The Most Dangerous Book in which you will be able to use it as a bow. (How, cool!).

As you can see, Workman Publishing is trying to bring their own uniqueness and creativity to the book scene and they are doing a fantastic job doing so. I can’t wait to see what more they do for 2017!