Ever heard of Thor, the Norse god who uses a hammer? What about his trickster brother Loki? The names are everywhere in society due to the vast popularity of the Marvel films Thor and The Avengers. Is it possible that Norse mythology is returning in popularity in literature?

“Before the Norse (a.k.a. the Vikings) and other Germanic peoples were converted to Christianity during the Middle Ages, they had their own highly sophisticated and complex indigenous religion. Norse mythology is the set of religious stories the Vikings told to one another,” as defined by Norse Mythology.

Marvel may be getting the credit for their use of Thor and his almighty team of Avengers, but several authors have written their fascination of Norse mythology into their works. Come February 7, 2017, bestselling author Neil Gaiman’s new novel Norse Mythology hits shelves. Norse Mythology is a retelling of the ancient stories which begins with the genesis of the worlds and the characters that plague them. This isn’t Gaiman’s first foray into the world of Norse myths. His novel American Gods also features Norse deities, including the god Odin. 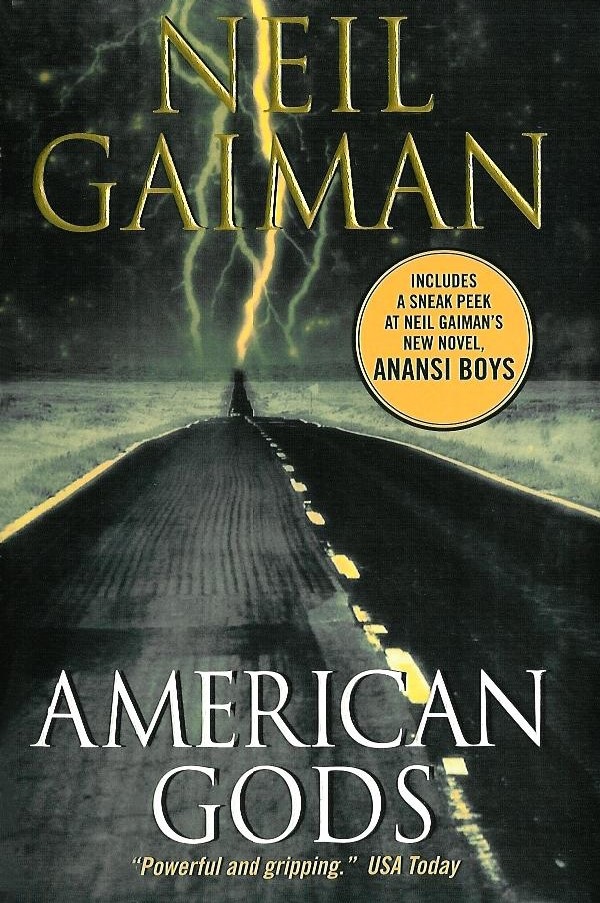 Joanne Harris, author of Chocolat, has dipped into the Norse worlds with her 2007 novel, Runemarks, being repackaged, undoubtedly to gain success from her most recent Norse venture, The Gospel of Loki. In Runemarks, Maddy is an outsider born with a ‘ruinmark’ that the other villagers dub as witchcraft, but the stranger One-Eye sees it as the key to her destiny. The Gospel of Loki retells the old myths, but with a twist; everything is from the point of view of the usual villain, Loki.

“Most of the surviving mythology centers on the plights of the gods and their interaction with various other beings, such as humanity and the jotnar, beings who may be friends, lovers, foes and/or family members of the gods.” from Wikipedia.

Rick Riordan, best known for his Percy Jackson series, is another author who has a well-known love of mythology. Percy Jackson dealt with the Greek gods. Riordan’s Kane Chronicles featured the Eygptian gods. His more recent trilogy, Magnus Chase and the Gods of Asgard, features Norse mythology. The trilogy follows the story of an orphaned boy as he learns he’s really the son of a Norse god. The third novel is set to release in October 2017. 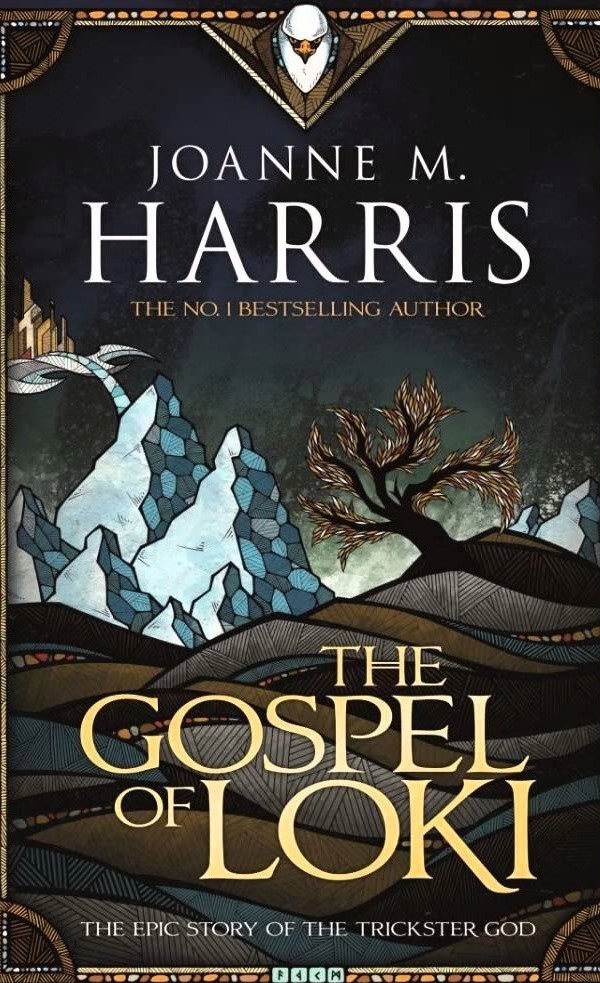 For a spell-bounding take on the mythology, Witches of East End by Melissa de la Cruz follows a family of witches that happen to also be the Norse gods. Fans of American Gods would also enjoy Gods of New Asgard by Tessa Gratton, which is a fast-paced trilogy with berserkers (champion Norse warriors) and Norse deities.

“[Valkyries are] any of the maidens of Odin who choose the heroes to be slain in battle and conduct them to Valhalla,” as defined by Merriam-Webster.

Valkyries are a big part of Norse mythology that is often seen in our popular culture, but most people don’t connect these warriors to the stories of Thor and Loki. Erika Gardner’s The Dragon in the Garden features a Valkyrie who also happens to be an angel. The Valkyrie series by T.G. Ayer has a Valkyrie front and center as she learns of her powers and comes up against Loki who sets all his focus on him.

The trend is emerging with more stories drawn from the Norse gods, but most novels go under the radar with only the best sellers reaching a large population. With the continuous rise of the Marvel films, it’s safe to assume more Norse novels will arise.

Whether it’s Thor or Valkyries, go forth and find a novel! 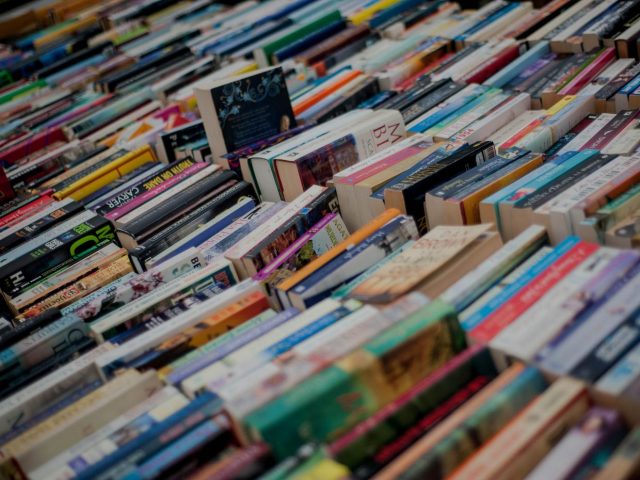