After a recent phone call between a certain PEOTUS and the current President of Taiwan, many Americans have asked themselves: So what’s the deal with Taiwan again? Taiwan’s political situation is indeed very complicated and requires a deep dive into the history of the region. Indeed, upon further examination, even a shallow look into the politics of Taiwan proves to be complicated and leaves many pulling their hair out. But fear not, I have curated a short list of five (mostly academic) books that can shed some light on the Taiwan situation. Ideally after reading these books you will have a better understanding of the history and politics of the country.

1. Forbidden Nation: A History of Taiwan by Jonathan Manthorpe

A history of the country from the very beginning up to the modern era. A different take on Taiwanese history, the author focuses primarily on the indigenous people and the island. Rather than simply focusing on the political formation of the modern country of Taiwan, the author looks at the nation’s history as different eras of colonialism. In looking at the history of Taiwan in this manner, the reader is better able to understand the various factors that have lead to the creation of modern day Taiwan. 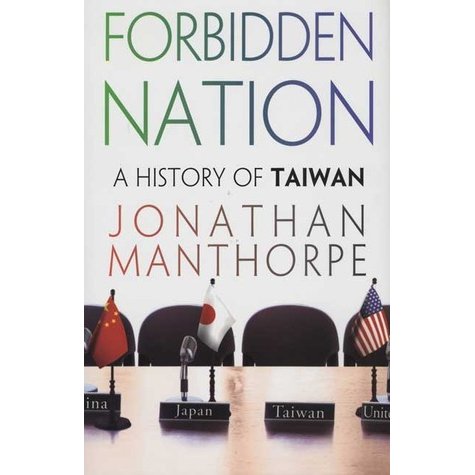 A historical book diving into the political make up of Taiwan from the KMT era onward. The point of this book is to explain both the nebulous attitude of the US towards the country as well as the construction of modern domestic politics. Understanding the construction of the Taiwanese political system is part of the key to fully grasping the situation Taiwan often finds itself in. One element of the book that is particularly helpful is the explanation of the two prominent political parties in Taiwan (the Kuomintang and the Democratic Progressive Party). The relationship each party has with Taiwan and the history of their formation is vital to understanding the fluctuation in conflict between Taiwan and China. 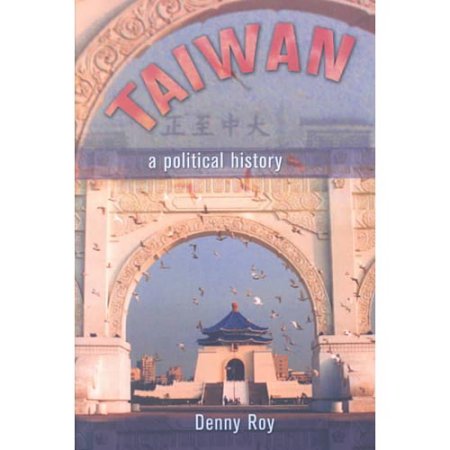 Another book on the role colonialism played in the economic and political development in Taiwan. This series of essays hopes that by reexamining the colonial era, readers will gain a new perspective on Taiwan’s relationship with Japan, China, and the United States. These essays are grouped into various categories and explore the various political and social elements that comprise the Taiwanese state. Generally, the colonialism of Taiwan is an aspect of the country that has gone under-reported. Japanese colonial rule not only played a role in the cultural formation of Taiwan, but also directly had a role in the country’s incorporation into China. 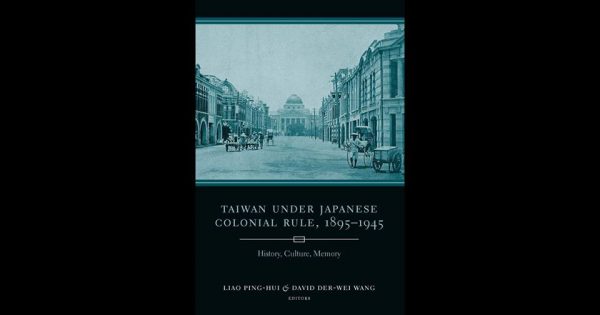 4. Is Taiwan Chinese? The Impact of Culture Power and Migration on Changing Identities by Melissa J. Brown

A book examining the nature of Taiwanese identity and whether or not the argument for an independent Taiwanese identity has merit. The author’s primary point is that identity is formed by shared social experiences rather than simply culture. In that sense, the people of Taiwan are able to form an identity separate from that of their Han Chinese counterparts on mainland China. The book explores the ways in which this relatively new identity formed during the late 20th century. Hopefully in reading this book the reader will have a better grasp of the gap that exists between Taiwan and China. While on the surface it would make sense to many that the shared culture naturally makes Taiwan a part of the China, this book shows that this may not be the case. 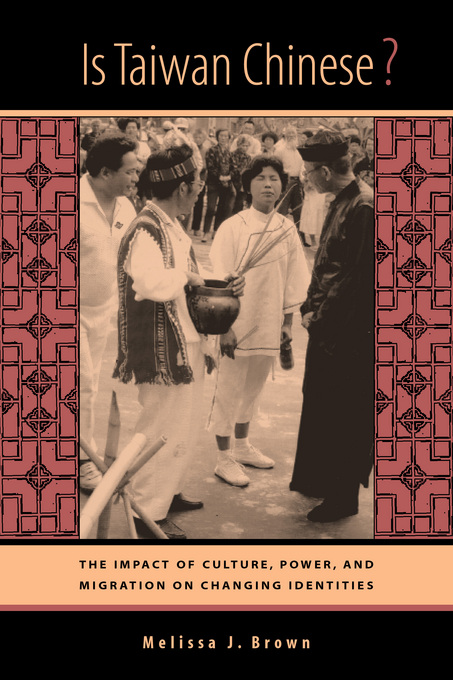 The only novel that is on this list but hey, I guess I have to include at least one fun read, right? This novel explores the cultural elements of Taiwan and follows the characters through a journey of self discovery. This journey takes place in a Taiwan that is rapidly industrializing, introducing a new set of complications to Taiwan’s culture. This novel is a fantastic read for those interested in the the industrialization process in Taiwan. One theme in particular this novel touches upon quite a bit is the process of trying to preserve culture while modernizing. This is a puzzle that many countries in the midst of growing their economy have to deal with. At the end of the day, the book strives to show that even in a changing world, old traditions still have a place. 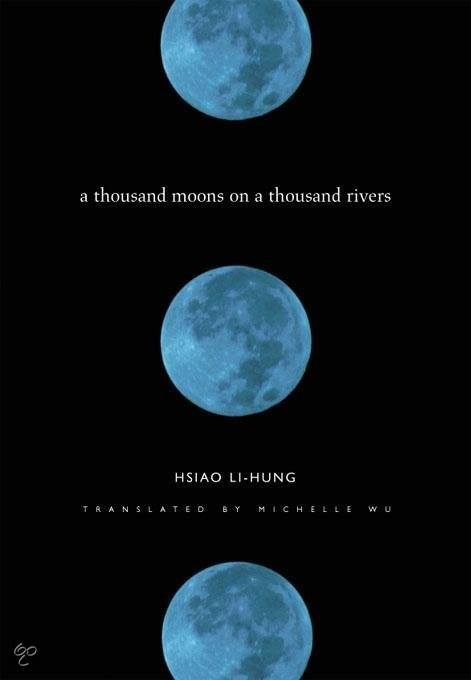 Hopefully, after flipping through these five books you will have a better understanding of Taiwan’s political situation and history. Given that China and Taiwan might figure into US foreign policy in the near future, it has become increasingly important that people are aware of how we got to where we are in regards to Taiwan. If you have more suggestions for books on Taiwan feel free to leave them in the comments below.