Many of us read books to get away from our own reality, but sometimes it’s a good thing to read something that can open our eyes to what is going on around us. By reading something that tackles the difficult issues happening in our society, it can help us understand it all with more clarity. With a mixture of fiction and nonfiction books, the ten books listed below will do just that.

1. The Fire This Time: A New Generation Speaks About Race by Jesmyn Ward

As a response to James Baldwin’s The Fire Next Time , Jesmyn Ward uses this collection of short essays, memoirs, and poems written by some important voices of our time to engage the question of race in America today. Writers from recent generations were able to use The Fire This Time as an outlet to voice the concerns they have regarding race in our society. This collection is divided into three parts: our country’s past history with race, our current predicament with race, and the envision for a brighter and better future. 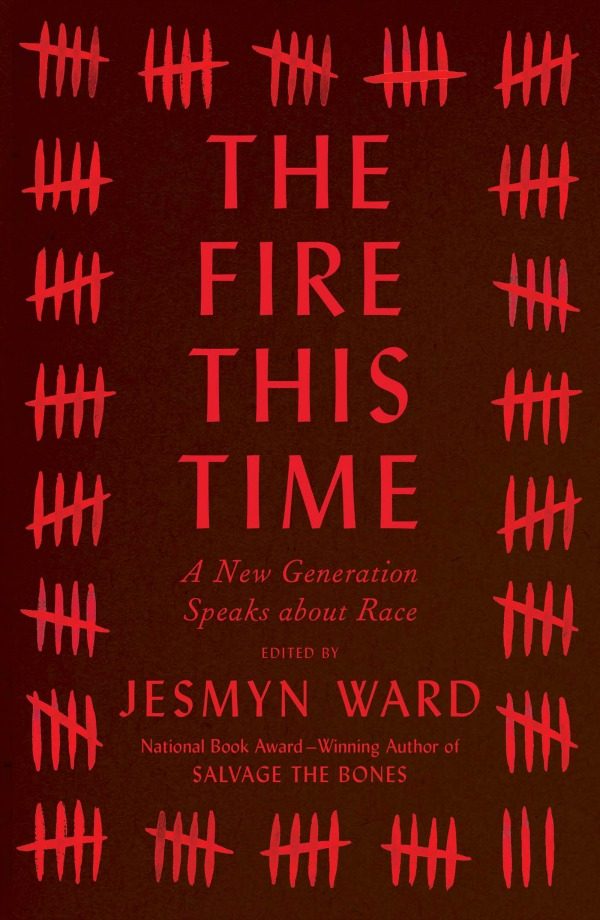 2. This Is Where It Ends by Marieke Nijkamp

From Columbine to Sandy Hook, school shootings have become a horrendous regular in our country. This Is Where It Ends details what it may be like to experience a school shooting firsthand. Told from four different perspectives over the span of fifty-four minutes, terror strikes as one student’s revenge turns into a game of survival. 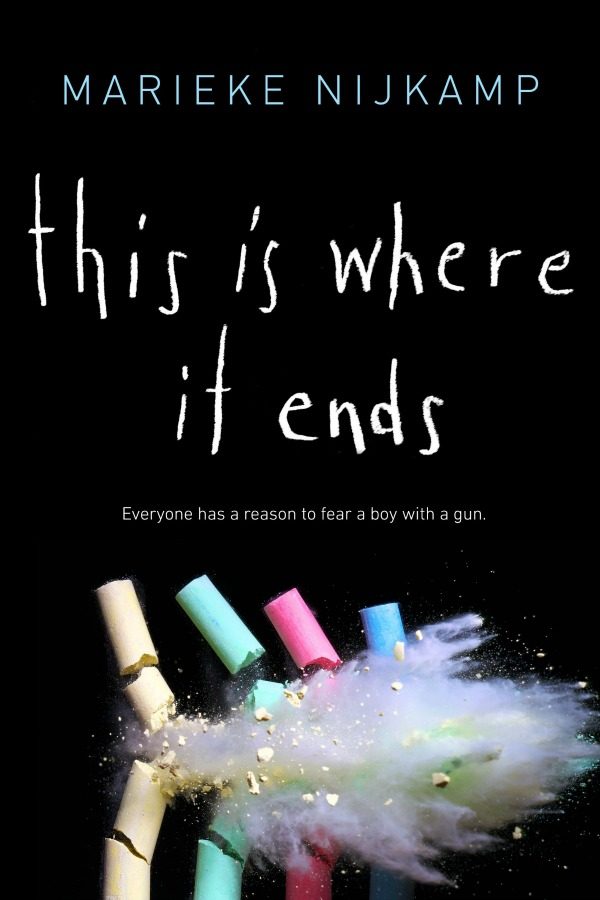 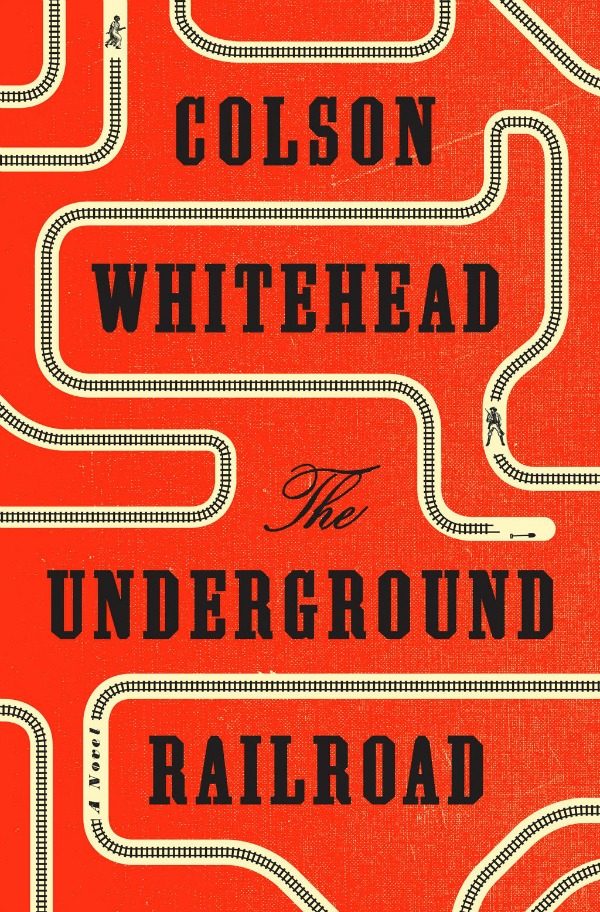 4. The Association Of Small Bombs by Karan Mahajan

It was just an ordinary day for brothers Tushar and Nakul Khurana as they set out to pick up a television from a repair shop when disaster strikes. A “small” bomb detonates in the Delhi marketplace, instantly killing the two brothers. However, their friend Mansoor Ahmed survives, but bears the physical and psychological effects of the bomb. The Association of Small Bombs explores the aftermath of those affected by the acts of terror including the victims, their families, and the terrorists themselves. 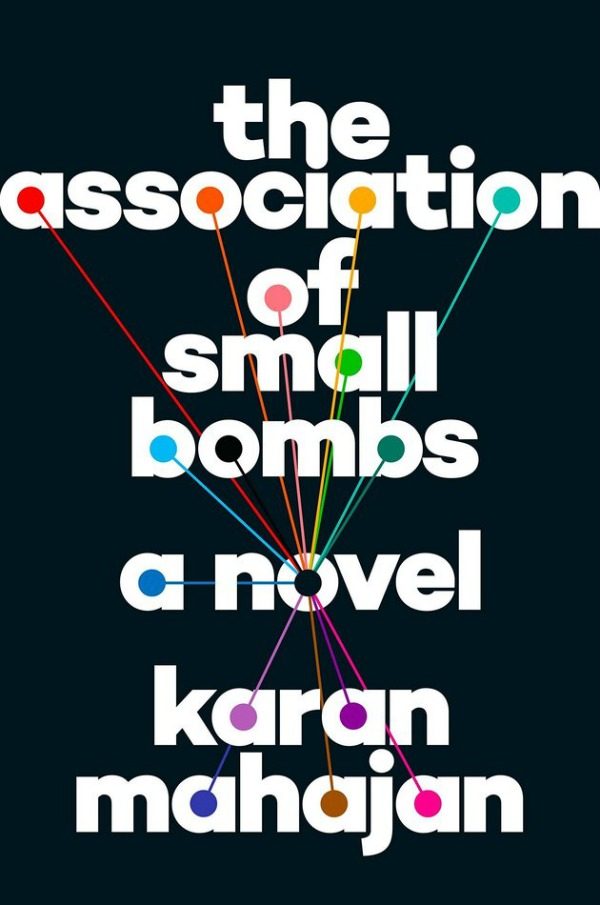 5. The Princess Saves Herself In This One by Amanda Lovelace

A collection of poems divided into four different parts: the princess, the damsel, the queen, and you. The first three parts piece together three stages of Amanda Lovelace’s life, while the ‘you’ represents the reader and all of humankind. The Princess Saves Herself In This One explores life, love, loss, grief, healing, empowerment, and inspirations. 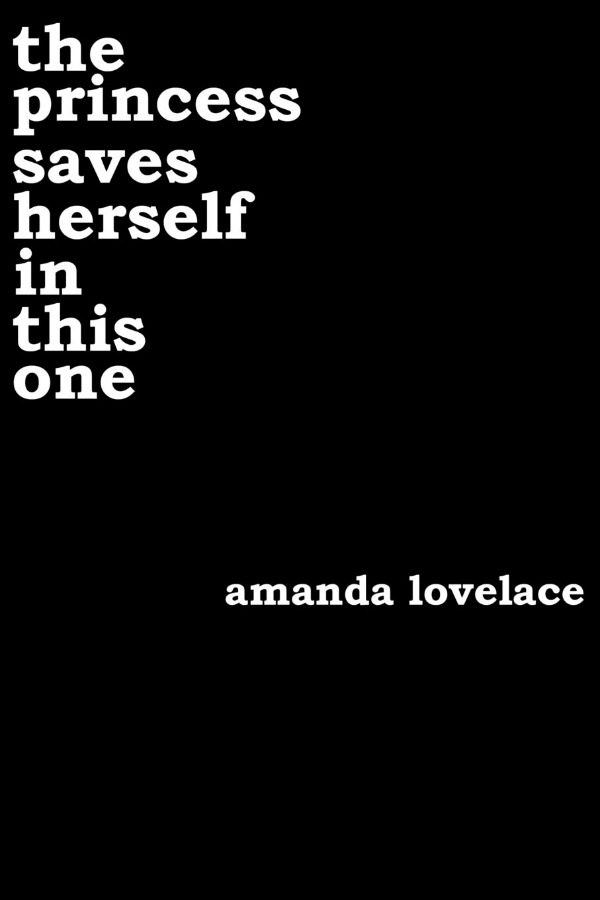 If alternative history is your thing, then Underground Airlines is for you. Ben H. Winters explores an idea in which the Civil War never happened and slavery was still existing today. The main character, Victor, was once an escaped slave, but was captured by the government and forced to work as a bounty hunter. His job was to catch more slaves, who were using the Underground Airline to leave America. Victor begins to question things about the details of his newest case. He must look into his past and figure out his own identity and purpose. 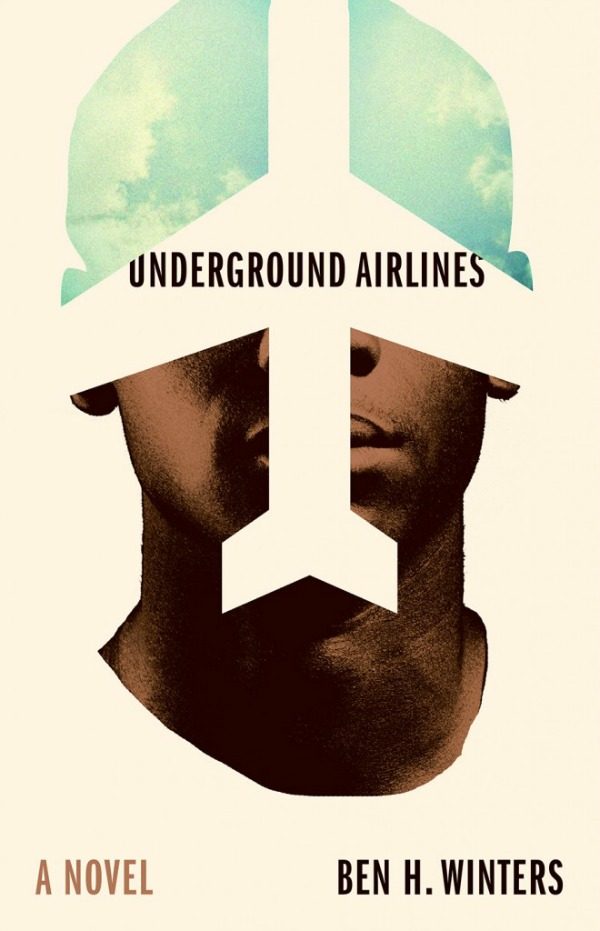 7. Evicted: Poverty And Profit In The American City by Matthew Desmond

This brilliant, though heartbreaking book takes readers into the poorest neighborhoods of Milwaukee and tells the story of eight families on the edge. Today, most poor renting families are having to spend more than half of their total income just to have a place to live. Because of this, eviction has become more regular in past years. Desmond provides an excellent view on one of the most urgent issues that America is facing today by using years of embedded fieldwork and data. 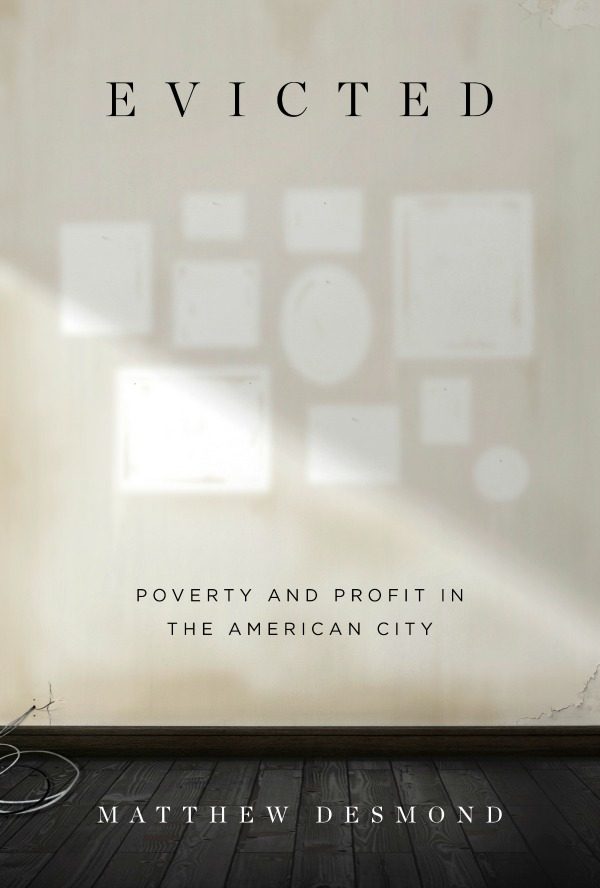 8. Tribe: On Homecoming and Belonging by Sebastian Junger

According to Mission 22, over twenty veterans commit suicide each day due to post traumatic stress disorder and other brain injures. Tribe takes a critical look at PTSD and the challenges that returning veterans face in a modern society. Drawing from history, psychology, and anthropology, Sebastian Junger argues that the difficulties veterans face when they return home from war don’t just stem from the trauma they have experienced, but also from the societies they must reintegrate into. 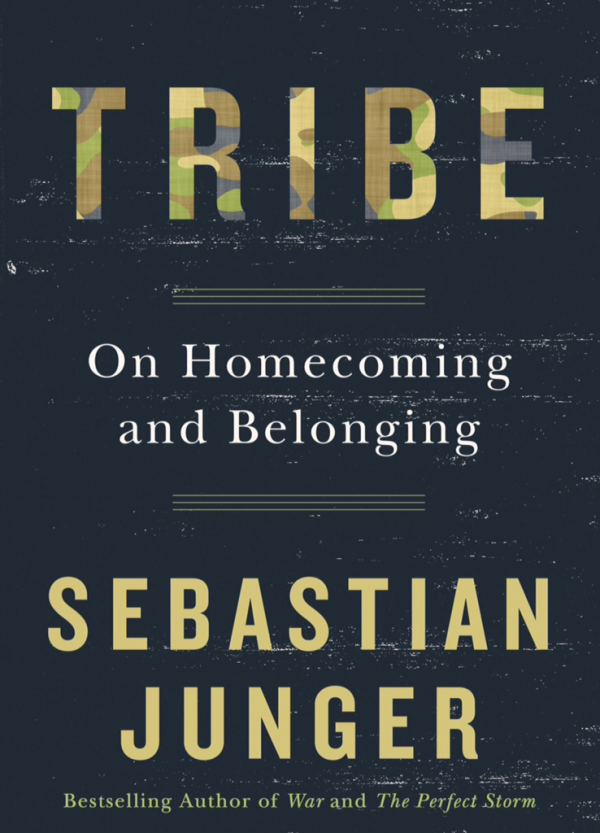 9. Another Day In The Death Of America: A Chronicle Of Ten Short Lives by Gary Younge

Gun control has been quite an issue and hot topic over the last few years. According to Gary Younge, on an average day in America, seven children and teens will be shot dead. In Another Day In The Death Of America, he tells the stories of those lost on November 23, 2013. From ages ranging from nine to nineteen, multiple races, and different parts of the country, these children and teens lost their lives during ordinary life activities such as: sleepovers with friends or simple walking out of their own home. While this is not a novel purely about gun control, it does talk about what happens in a place where it does not exist. 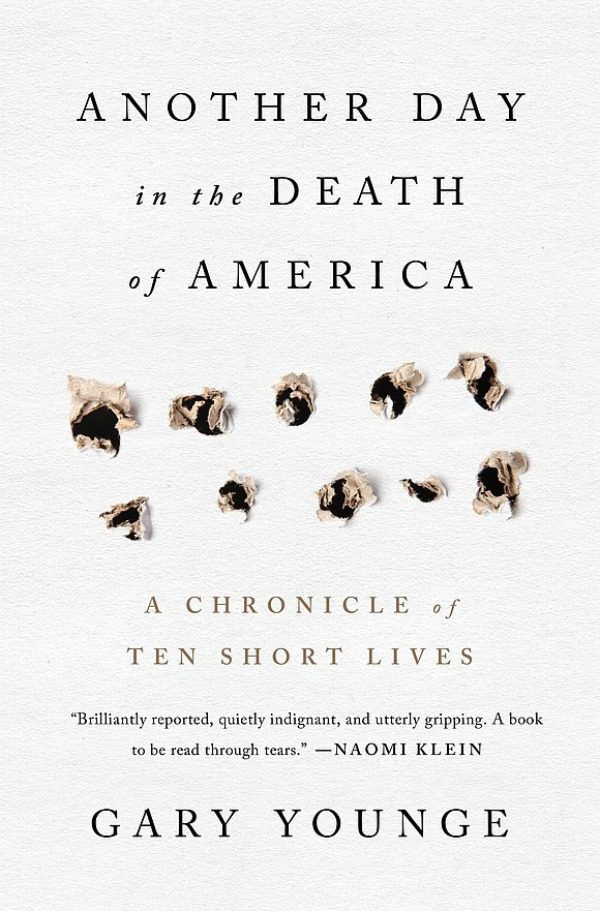 While many parents are fearful for their daughters because of casual hookups and the constant rapes reported in the news, they are also fearful to open up a dialogue about sex with them. Peggy Orenstien, however, opens up the topic about girls and sex in today’s society by speaking with psychologists, academics, and 70 young women. Orentstien also made sure to include topics such as heteronormativity, the gender spectrum, and the spectrum of sexuality.

Unfortunately, the world that we live in is far from perfect, as you can tell from the topics covered in the books above. However, by pointing out and discussing the issues that we face as a society, we can use them to figure out what we need to change, so we can hopefully make this world a better place for everyone. 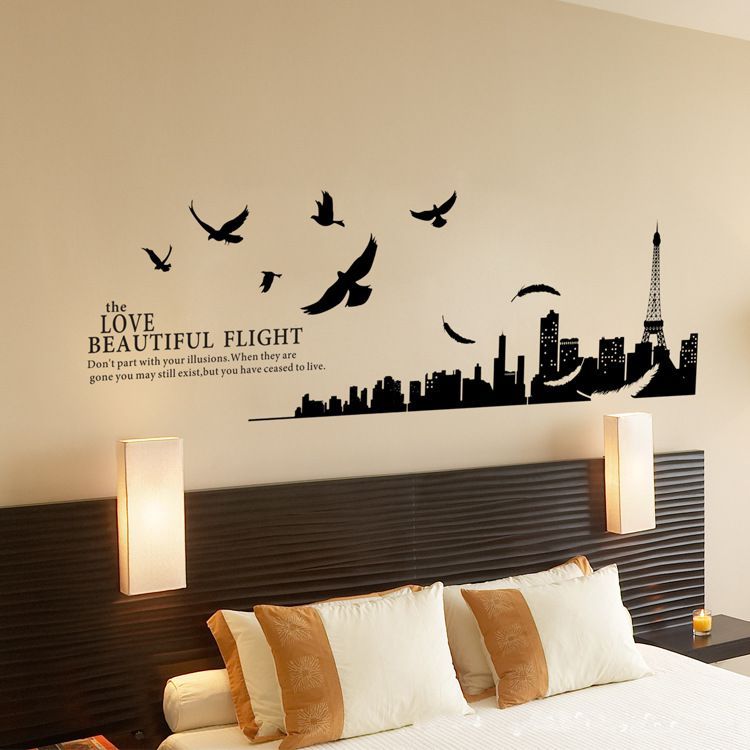