Countless times we see beautifully written stories make their way from literature to the big screen. Time, and time again, it happens, and yet, there is a huge void of Indian authors to have had their award-winning, best selling novels transferred to fill. This is a total shame.

The main characteristic that makes a good book one that can be adapted to film is the use of strong characters. We want to see the movies because we grow attached to these fictional people, and thus so, we grasp at any chance to get closer. Indian authors are no exception, their books have many interesting, lovable characters, as well as supreme prose, and generally great stories to tell. So, its about time we see more stories, right from the minds of India, made into blockbuster films.

Here are seven fantastic reads that would make excellent movies; all seven are written by (you guessed it) Indian authors:

1. The Inheritance Of Loss by Kiran Desai

Two deep emotions come together in this brilliant must-read by Kiran Desai: Happiness and Despair. The main character in this story is faced with heart-wrenching decisions, and a constant battle between colonial life and the modern world. The Inheritance of Loss would be a movie I’d have to bring a box of tissues to, and it would be worth every tear. 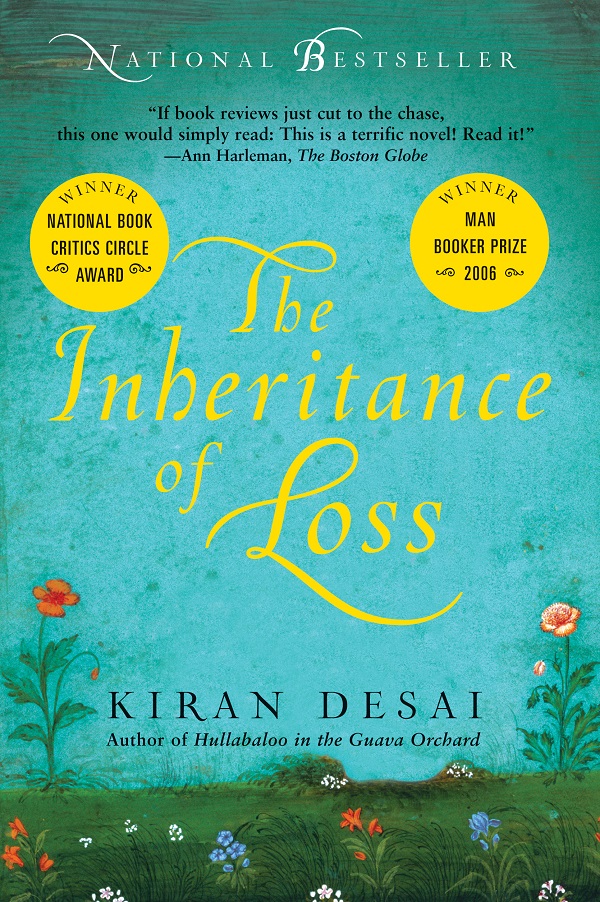 This book must be added to the gangster genre of movies, stat! Sacred Games is about the intriguing life of Inspector Sartaj. It’s a story of betrayal, and a city with an underworld of criminals. 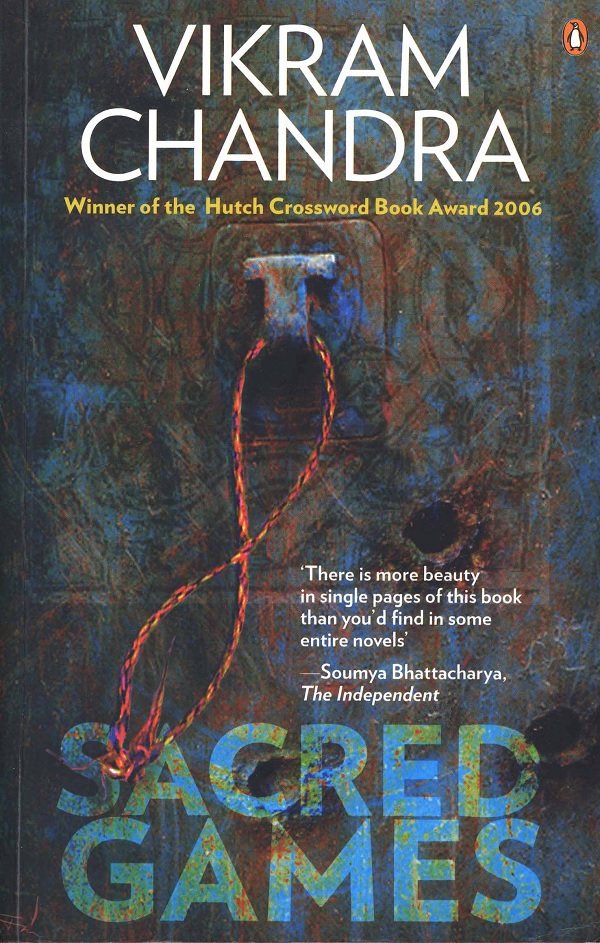 3. Past Continuous by Neel Mukherjee

Past Continuous is about a man who seeks sanity in England at Oxford, only Oxford doesn’t cut it. He ends up living with an elderly woman and writing about a fellow alienated soul. However, his writing mirrors his actual life, or wait, is it the other way around? If this was made into the movie it deserves to be – it would be a mind f*ck of a film about outsiders, impossible love, and messed up relationships. Still, it is ever so beautiful. 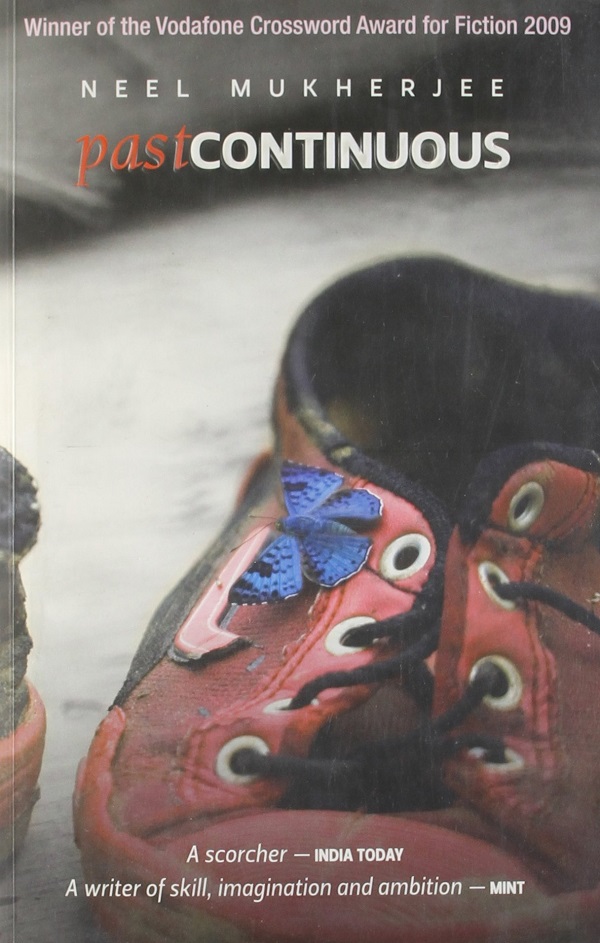 4. The Hungry Tide by Amitav Ghosh

Amitav Ghosh is a writer who can transport you. He has the ability to bring you anywhere with him, and in the case of The Hungry Tide, you’d be sitting in the backwaters of Bengal. His prose is unique and engaging, making this book an easy choice for film adaptation! 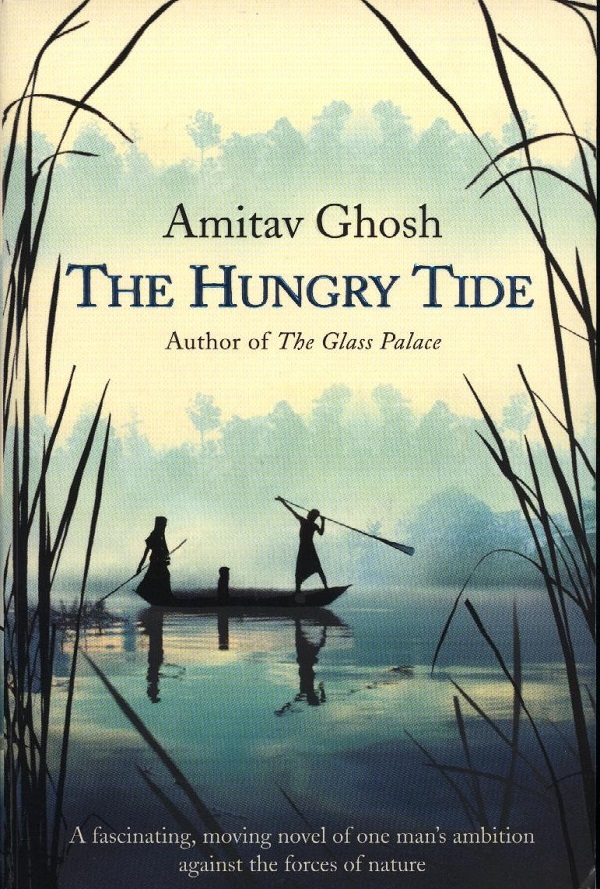 5. Sea Of Poppies (The Ibis Trilogy) by Amitav Ghosh

Sea Of Poppies is a story of people from different backgrounds, and various parts of the world, that are stuck together on a ship named Ibis in the Indian Ocean. This story of diverse folks leaving their lives behind, and being akin in ship-brotherhood, takes place shortly before the Opium War in China. These characters deserve to be brought to life on screen, and the riveting plot surely won’t let us down, either. 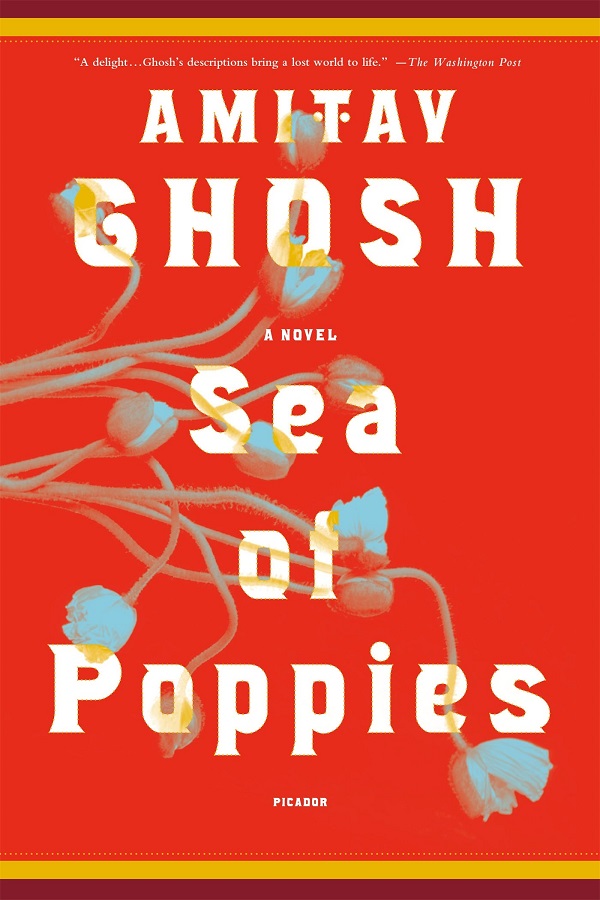 6. The Bankster by Ravi Subramanian

The best movies are sit-on-the-edge-of-your-seat, nail-biting, anxiety worthy films. The Bankster is a novel that causes all of these stressful, exhilarating human reactions. It’s a murder mystery combined with a conspiracy financial thriller about a Boston bank, and its deep dark secrets. It is books like this one by Ravi Subramanian that make the best movies. 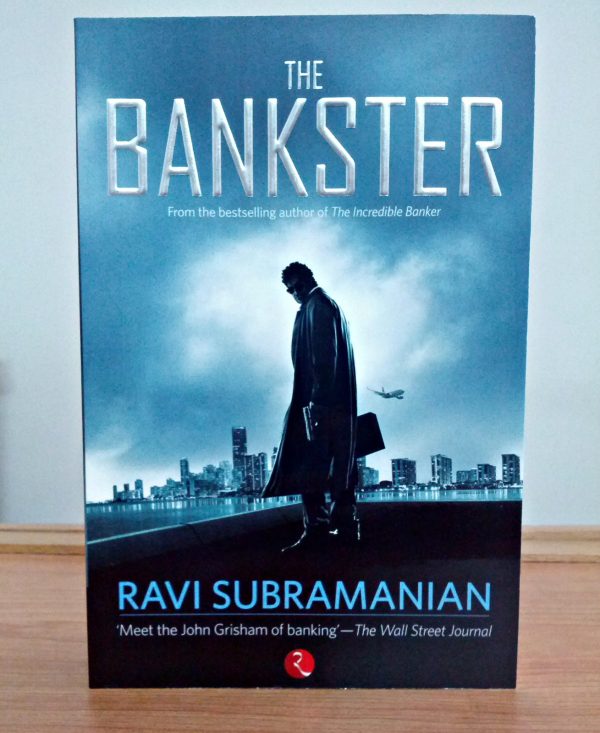 7. A House For Mr Biswas by V.S. Naipaul

A House For Mr Biswas is a fictional award winning novel by V.S. Naipaul, who just so happens to hold a 2001 Nobel Prize for literature! Aside from these inspiring credentials, this specific book, Naipaul’s third, has a main hero who is not exactly a likable one. This dark comedy begs to be on the big screen, but who would play a convincing Mr Biswas? 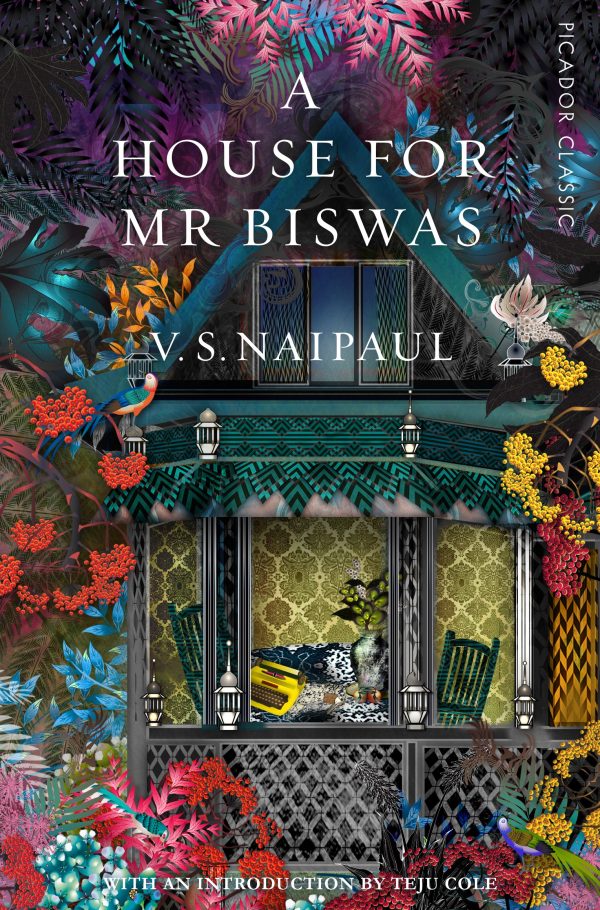 If any of these are made into films, I will go see them, maybe even twice! What Indian books do you think should be made into movies? 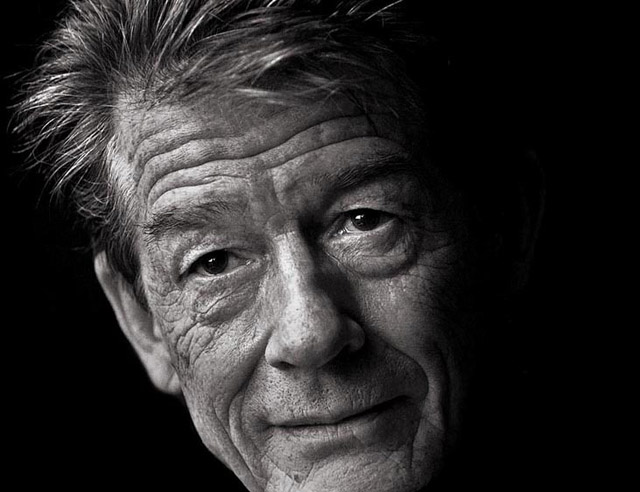