After binge watching old and new episodes of Gilmore Girls, I am left with a huge hole to fill. Not only did watching episode after episode take up my day, but there is an emotional void now too, as if I needed that! Rory and Lorelei are our fast-talking, quippy mother-daughter duo; who taught us about open communication within parenting, relationships, and how to have a lasting love for books and movies. How are we supposed to carry on without them?

The best way to fill this depressing void is to read books that include mother-daughter combos and keep the bond rolling. Here is a list of reads to keep the spirit of the Gilmore Girls alive for months:

1. Divine Secrets Of The Ya-Ya Sisterhood by Rebecca Wells

There is nothing like the uncovering of secrets to open a relationship wide. Saddalee Walker learns about who her mother, Vivi, actually is when her mother’s group of best friends, The Ya-Yas, share some secrets from their past. 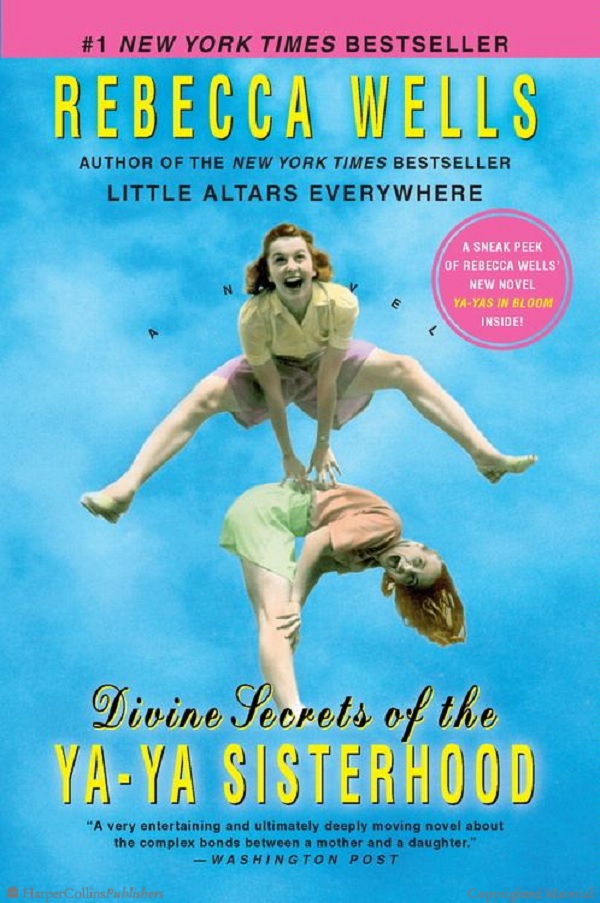 Some mother-daughter relationships are fickle. In this story, Astrid is a young girl who is separated from her mother, Ingrid. After time in foster care, she is faced with the decision of whether or not to return to her mother. Life is never simple, and this book is proof. 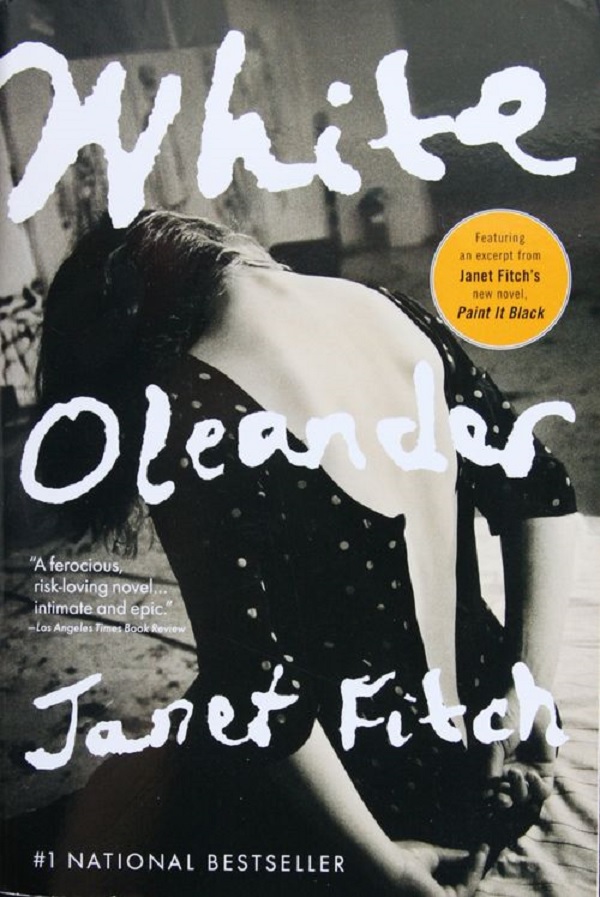 3. Anywhere But Here by Mona Simpson

Anywhere But Here is a tumultuous story of a mother who force feeds dreams of fame to her daughter. Her daughter in-turn resents her, but also loves her deeply and unconditionally. Like Lorelei pushing Rory to stay at Vale, sometimes when you only want the best, you end up hurting the underlying relationship. 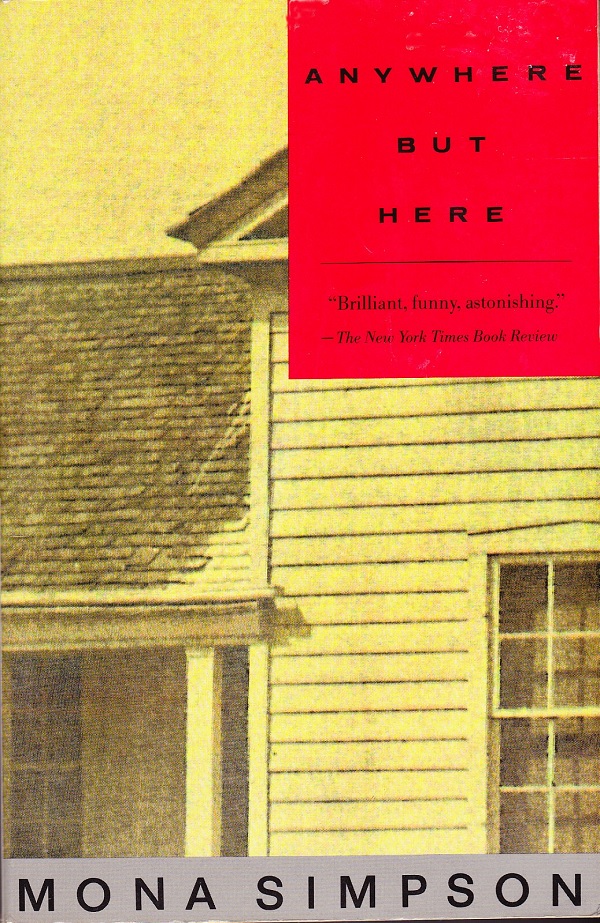 Have a box of tissues ready for this read, especially if you’re a mom yourself. Although Gilmore Girls isn’t this level of tragic, sometimes it’s helpful to read a story about an unimaginable circumstance, if only to give gratitude for what you have. 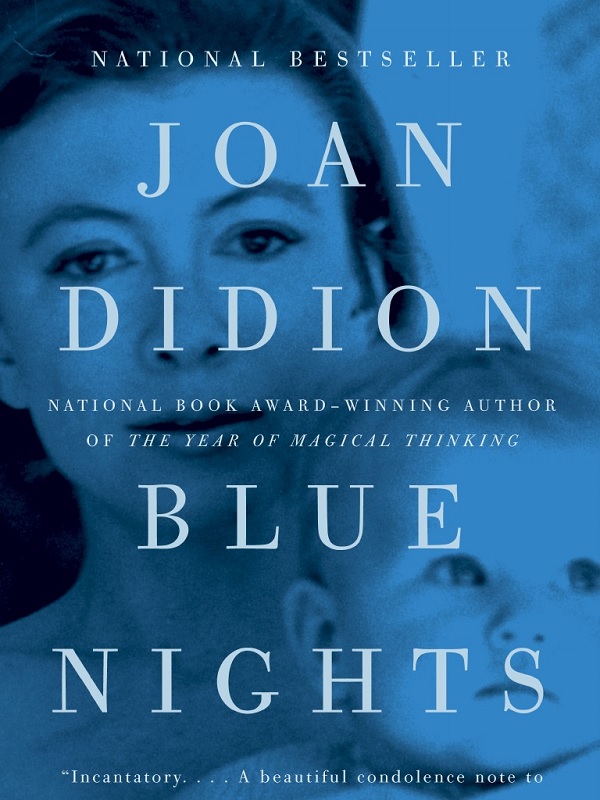 The Joy Luck Club is a series of vignettes featuring mothers and daughters from a mahjong club. These Chinese women try to understand the complex relationships they share with their Asian-American daughters. This book is moving, beyond words. 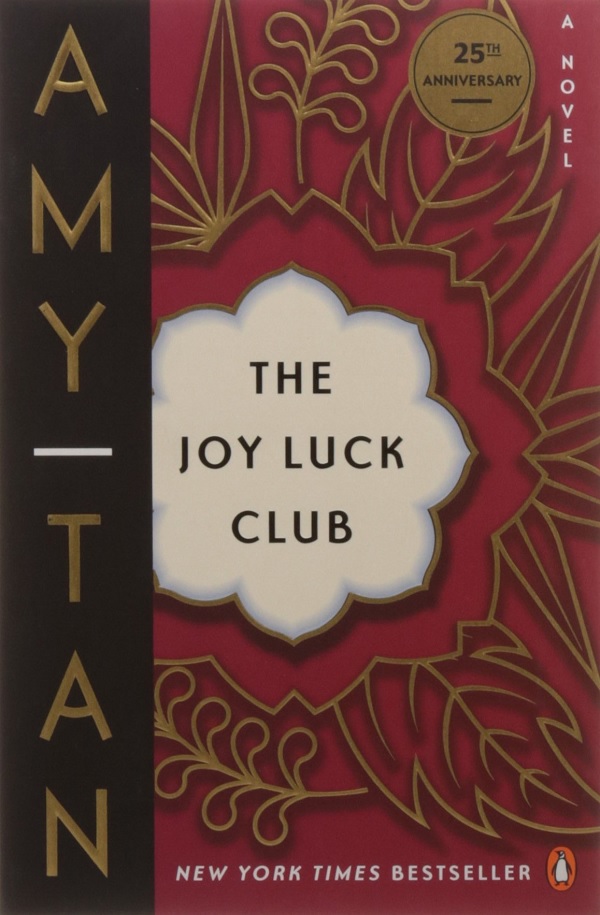 6. For You, Mom. Finally by Ruth Reichl

This book is an open and honest look at Ruth’s relationship with her mother after she finds diaries her mother kept while she was alive. Sometimes relationships don’t become clear until long after they’ve ended. 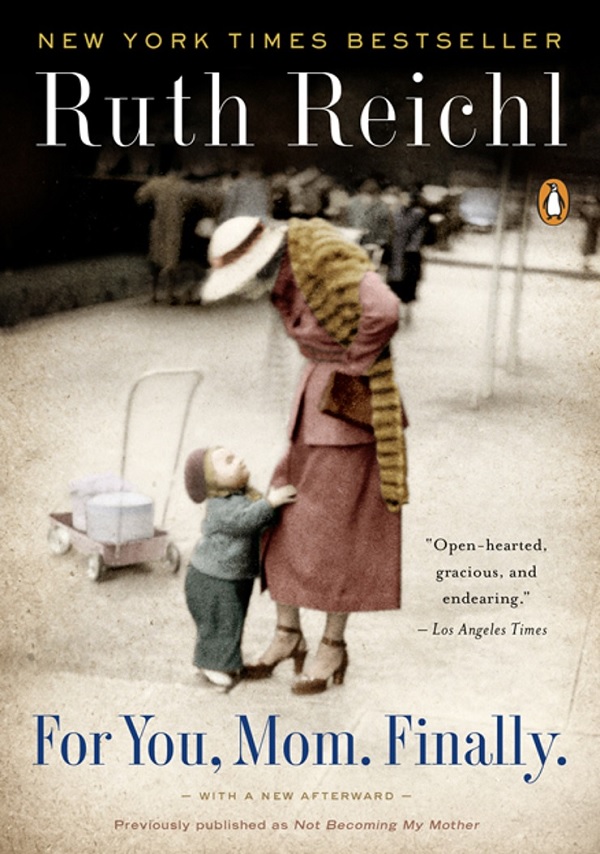 Terms Of Endearment is another tear-jerker mother daughter novel. This time, the two are separated by geography, and lean on each other to deal with their love lives. There is nothing quite like the bond of mother and child. 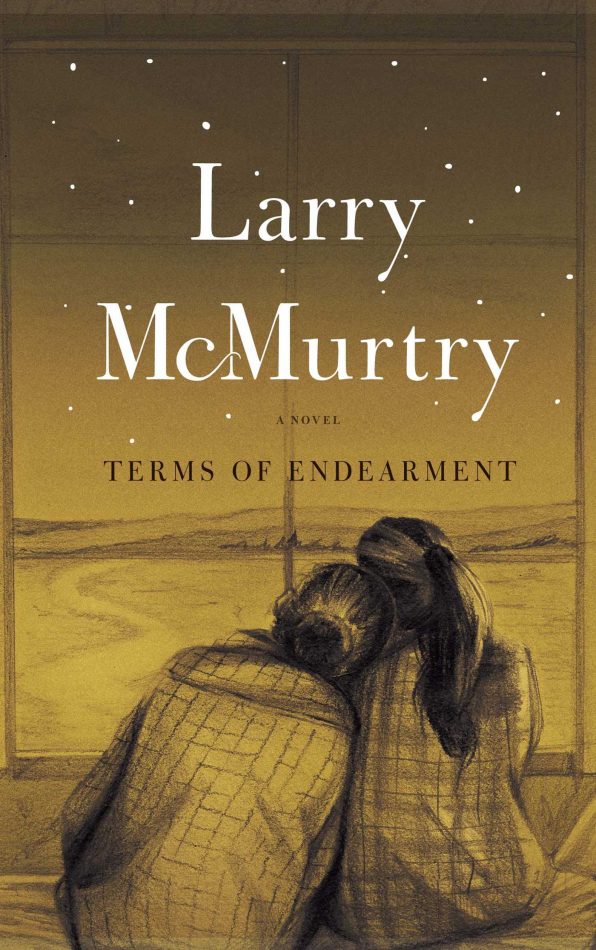 In this book, a mother’s bond is so strong, it keeps her daughter alive. Beloved is a heart-wrenching story of a mom who loses her daughter, but believes she has come back to life. Her second daughter also believes until she sees that her mom is deeply struggling internally. This read is a great example of the strength in family. 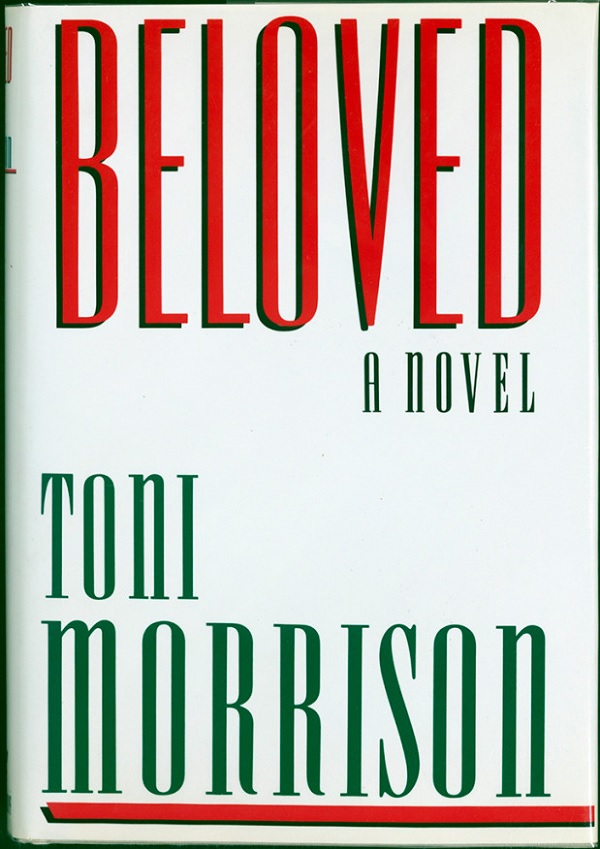 9. The Secret Life Of Bees by Sue Monk Kidd

Sometimes, a mother-daughter bond isn’t a paternal one. In the case of Secret Life Of Bees, it’s an abused child who runs away with her nanny in 1960’s South Carolina. They live with three bee-keeping sisters and although this book has its share of sad parts, it’s, by large, a happy story showcasing a different kind of mom-daughter love. 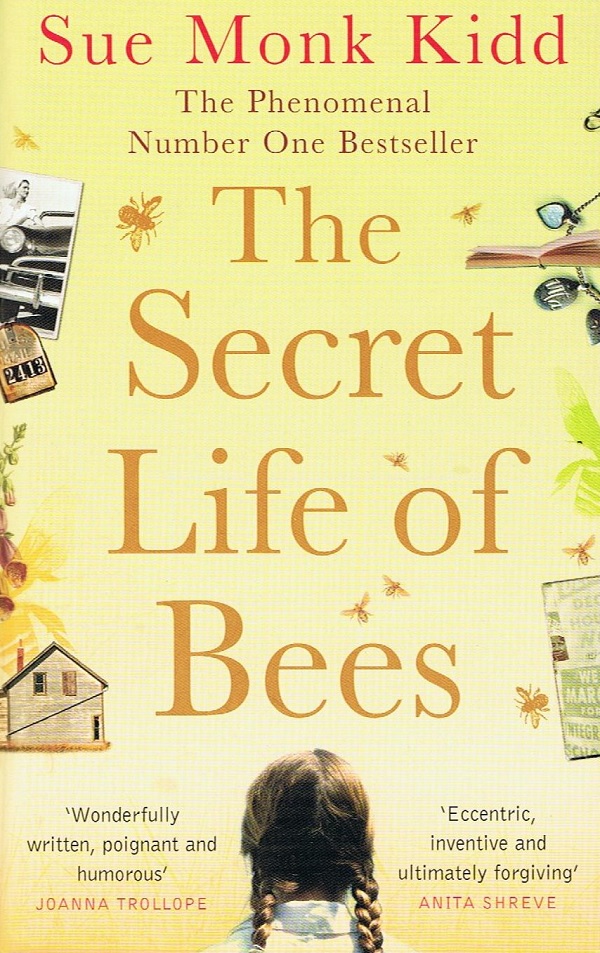 Moms are fierce creatures that will do anything to protect their young. Amy is a young adolescent in a small town, and her and her mother’s instincts are put to the test when family secrets start to leak. Just as Lorelei and Rory would do anything for one another, so will Amy & Isabelle. 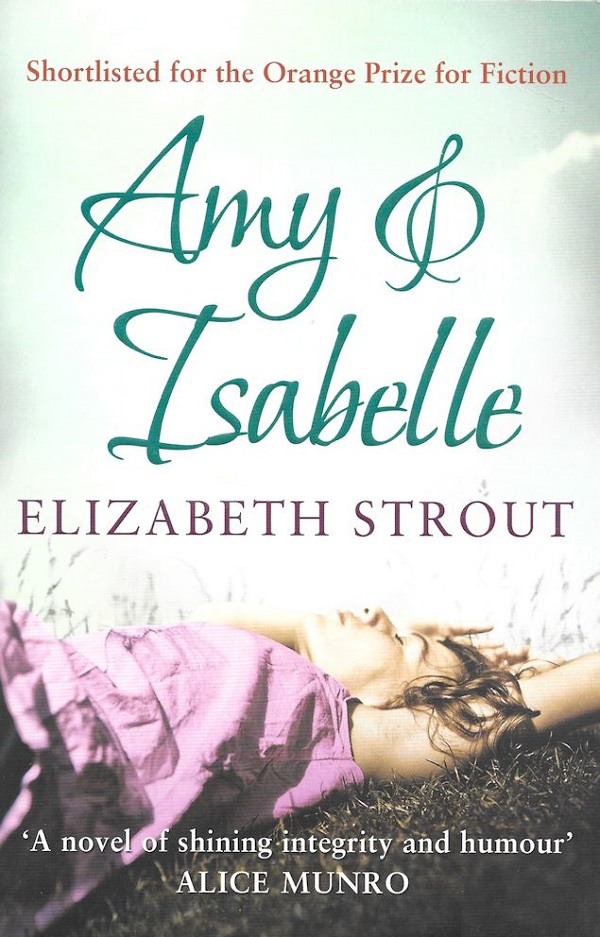 I read this hilarious book in two days. It sucked me in, and I could not put it down. Bee is a curious, and determined girl who sets out to follow her mother after she disappears. Bernadette Fox is an odd, quirky architect with a bizarre past you can’t help but be interested in. Bee and Bernadette may even have a stranger relationship than our quip-filled Gilmore Girls. 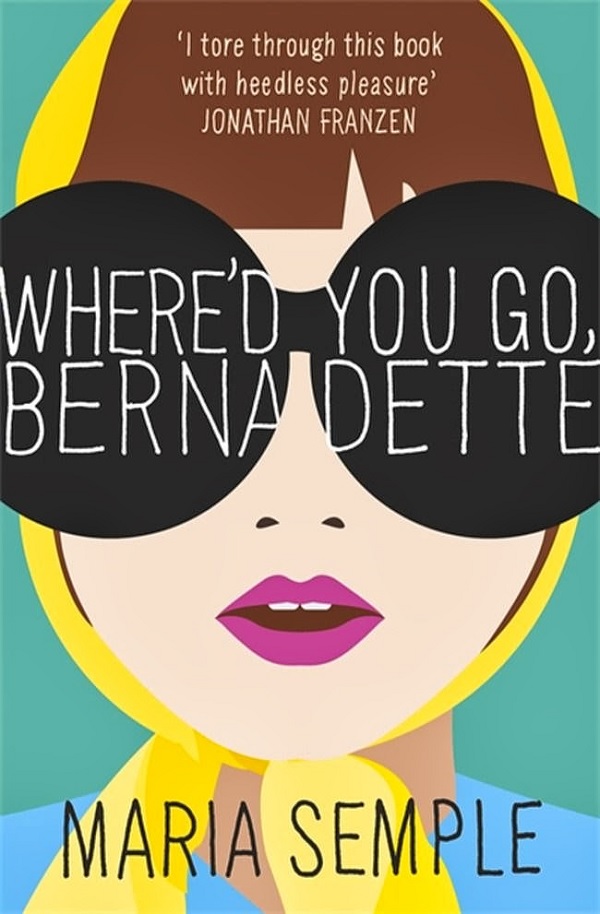 12. The Wholeness Of A Broken Heart by Katie Singer

Hannah is twenty when her mom pulls away from her entirely. Having a once close relationship, Hannah is left to ask other women in her family about why this may have happened. She finds out that her mom has had a heartbreaking history. Lorelei and Emily never were close, but often in the show, their poor communication leaves them relying heavily on others to figure each other out. 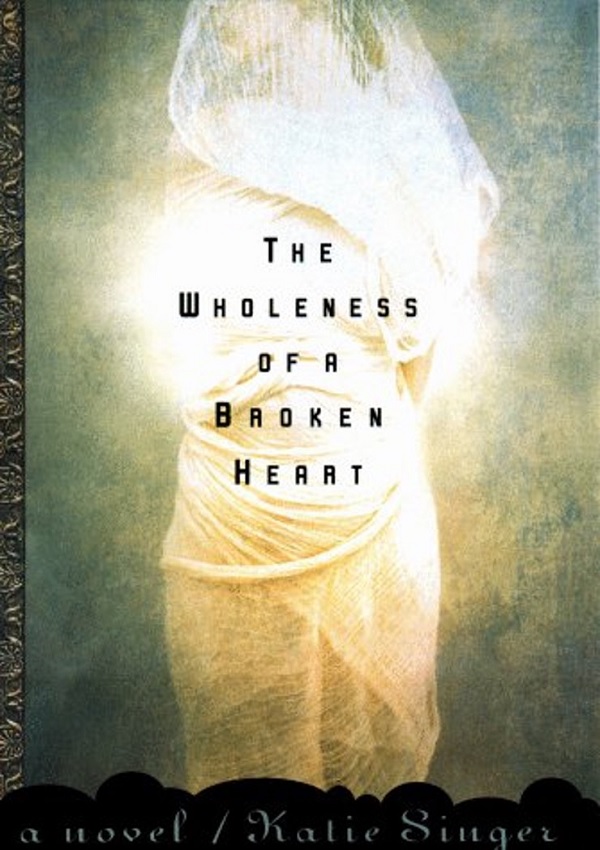 A savvy reader could even read one a month, giving you a whole year of mother-daughter relationship vibes! Would you add any novels to this list? Leave a comment!