Spain: I expected bull-fighters, flamenco and, to quote Cole Porter, “the purple light of a summer night.” The purple nights were astounding, but I missed matadors and dancers. There were just too many other things on offer.

Here are 10 books to dip into when you are preparing for your Spanish odyssey.

1. The Train In Spain by Christopher Howse

I took three memorable train journeys in Spain – Bilbao to Salamanca, Madrid to Granada, and Cadiz to Barcelona. It’s my favorite way to travel. The Train in Spain is a catchy title but Christopher Howse’s ten journeys are about more than just a mode of transport. He has a great eye for detail and he clearly loves Spain. 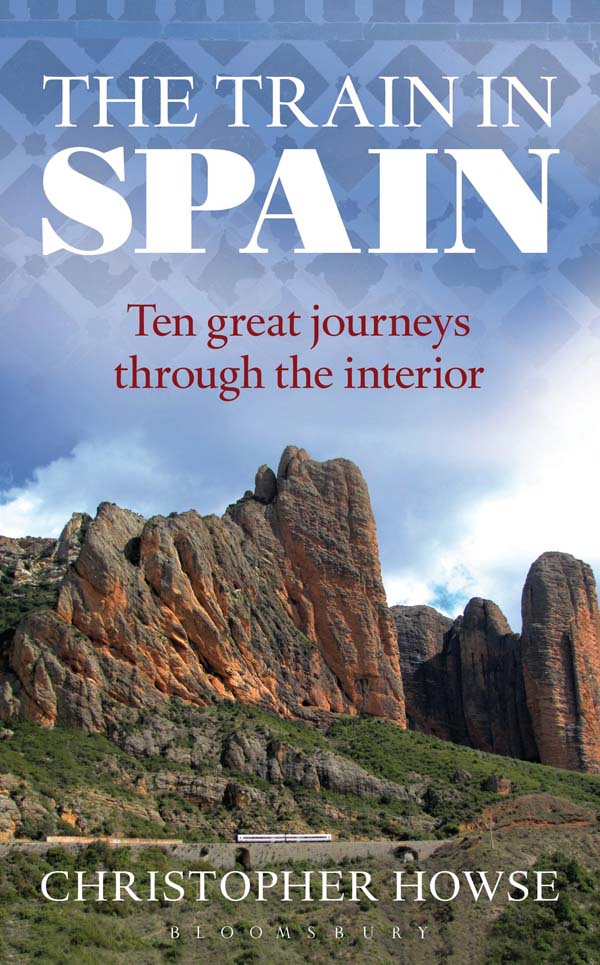 2. Driving Over Lemons: An Optimist in Spain by Chris Stewart

In 2008, I spent two weeks in the village of Valor in the Alpujarra region south of Granada. Every morning and evening, waves of gentle sound — tinkling bells — heralded the movement of goats on the track just below the house. Driving Over Lemons is set in the same part of Spain. Though it treads the well-worn ‘fish-out-water expat who makes a new life’ genre, it is a lyrical book and reminds me of those gently tinkling bells. 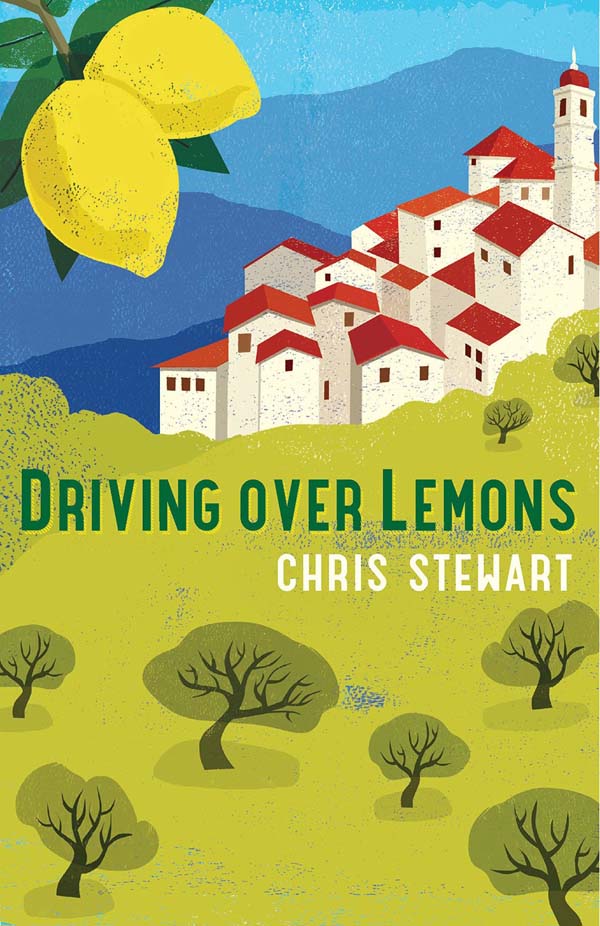 3. The Alhambra by Robert Irwin

Granada is an amazing city – whatever else you do in Spain, don’t miss it. The Alhambra Palace is the heart and soul: the last surviving Muslim palace in Europe and a reminder that southern Spain was ruled, for over seven hundred years, by the Moors. The sheer elegance will take your breath away. This book will give you great insights before you visit. 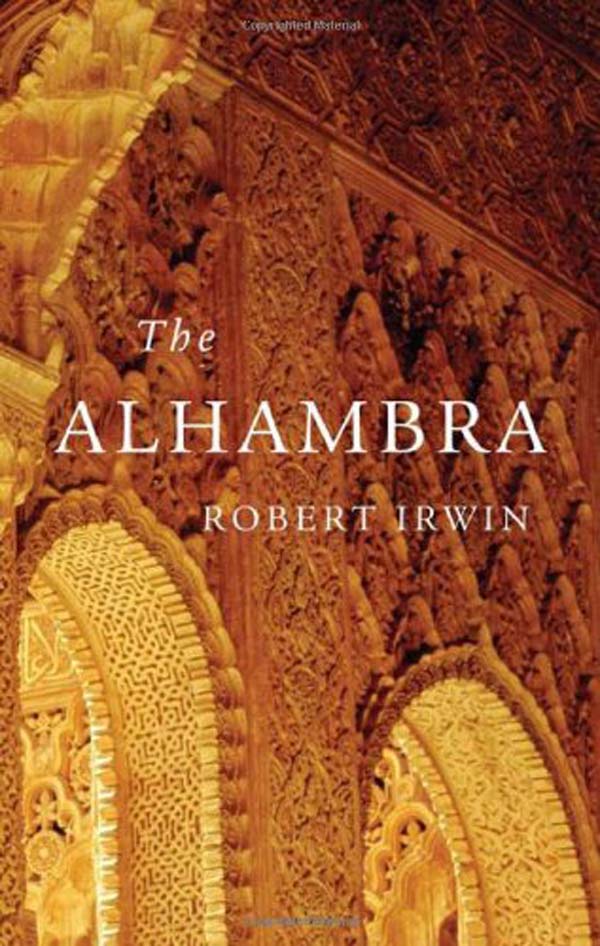 4. Madrid: A Cultural and Literary Companion by Elizabeth Nash

I spent a week in Madrid – mostly at three astounding art museums which happen to be within walking distance of each other: the Prado, the Centro de Arte de Reina Sofía, and the Thyssen-Bornemisza. Any major city would be blessed to have just one of these. There is more to Madrid though, as you’ll find in Nash’s comprehensive, Madrid: A Cultural and Literary Companion. 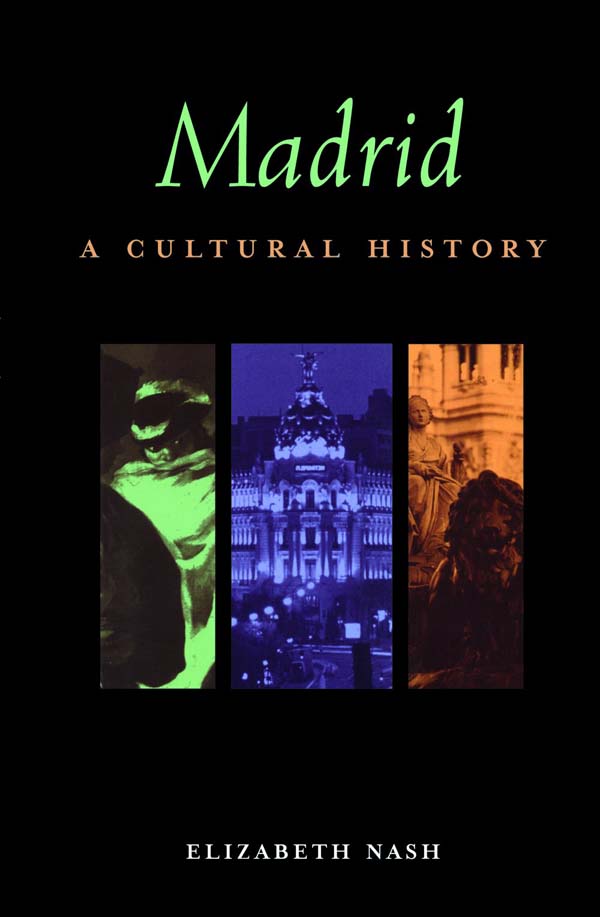 5. Ghosts of Spain: Travels Through Spain and Its Silent Past by Giles Tremlett

Fransisco Franco, the dictator who ruled Spain until his death in 1975, is long gone. But the ghosts of the Fascist era still haunt the country. Tremlett, a long-time resident of Barcelona, takes a road trip through his adopted country’s recent past; his discoveries illuminate its present. 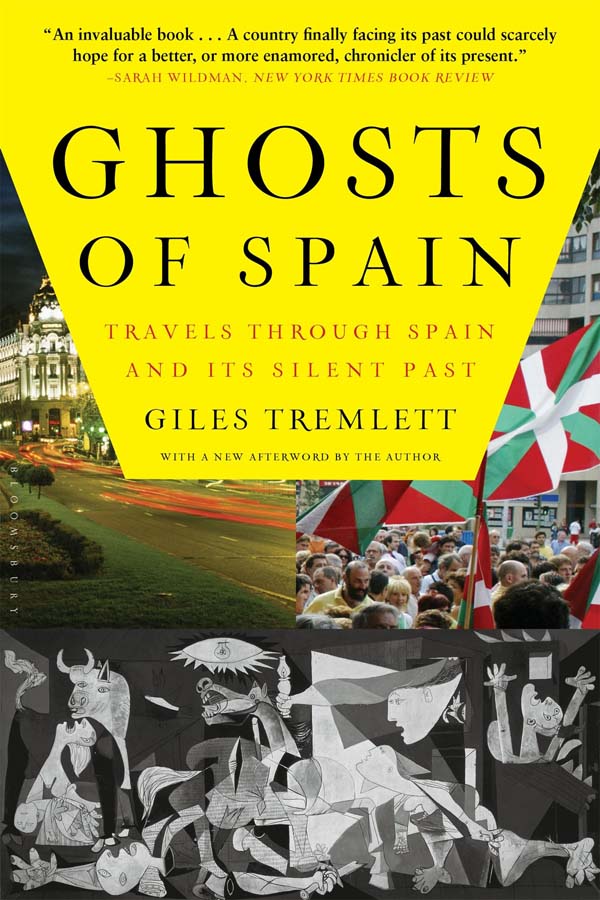 6. Homage to Catalonia by George Orwell

In 1936,  George Orwell joined the International Brigade; like many Europeans he wanted to support the Republican cause to repel Franco who had overthrown the elected government. History records that the Republicans were defeated. Orwell records how hopes and ideals were defeated – from forces inside and outside Spain. 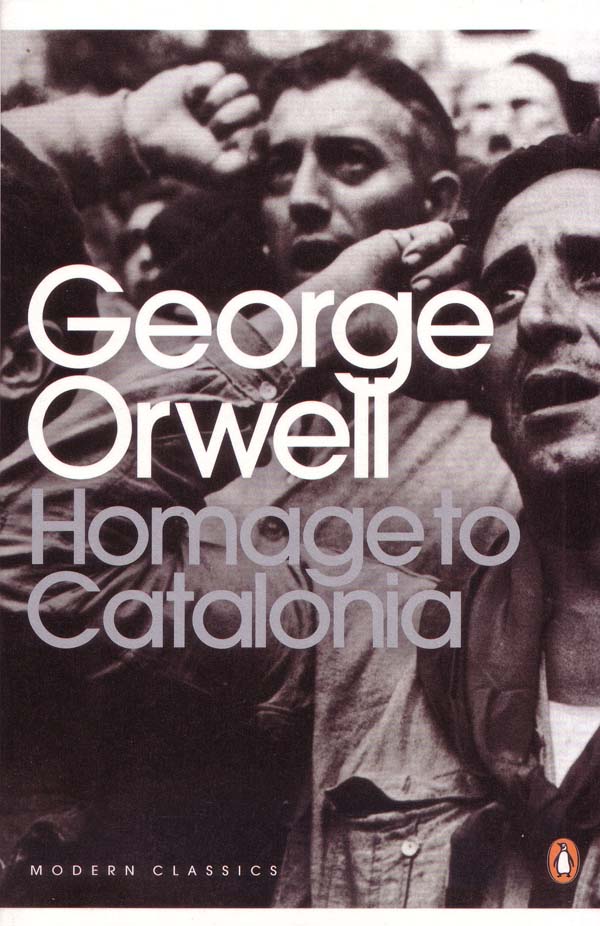 7. For Whom the Bell Tolls by Ernest Hemingway 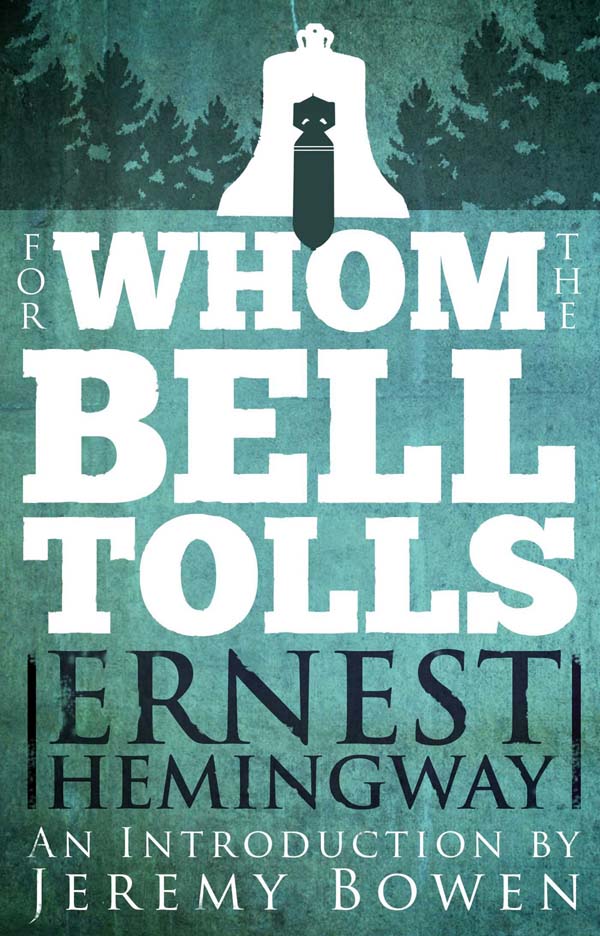 8. The Shadow of the Wind by Carlos Ruiz Zafón

Any book which Stephen King calls, “One gorgeous read,” has to be worth a look. The Shadow of the Wind is set in post-war Barcelona, the city which, arguably, suffered most at the hands of the Fascists. The plot is complex, but at its heart is the notion that all books, even forgotten books, have the potential to transform the lives of those who read them. 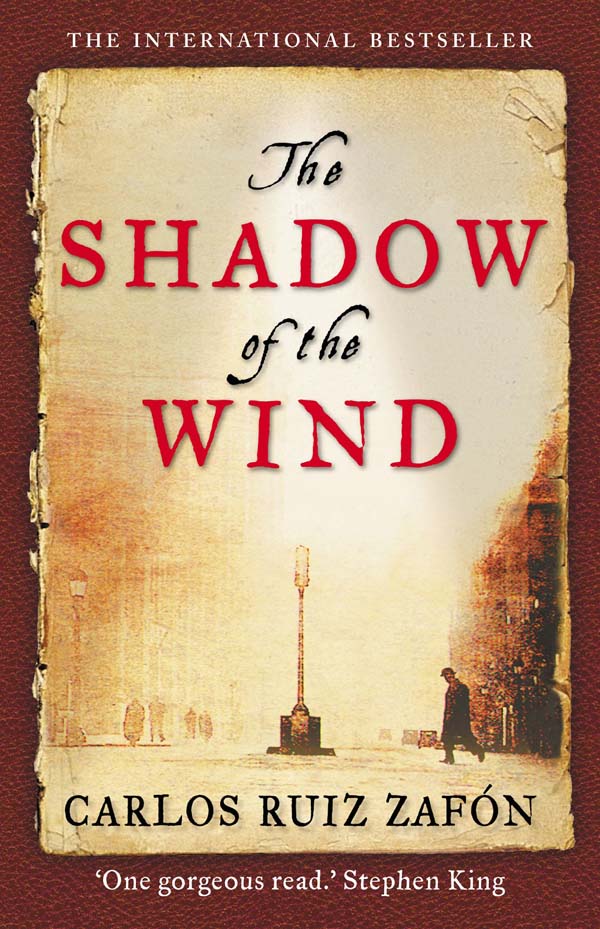 Don Quixote is one of the foundation works of literature; it’s also a series of tragic-comic episodes in the life of a slightly deranged knight. Whichever, it’s entertaining. Cervantes drew on his own colorful life — exiled from Madrid, he became a chamber assistant to a cardinal in Rome, then a soldier in the Spanish navy. After being captured by pirates he was a galley slave for five years until a ransom was paid for his freedom. 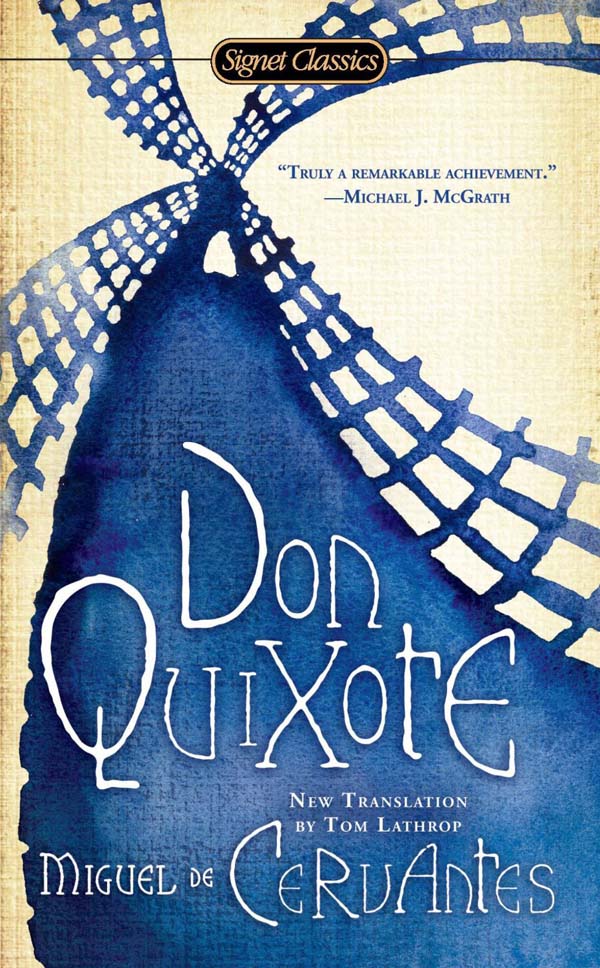 I never leave home without having a good long read of whichever Lonely Planet guide. I also like keeping them as a memento, to dip into every now and then. Unfortunately, my Spain guide isn’t on my bookshelf, I lost it in Barcelona. 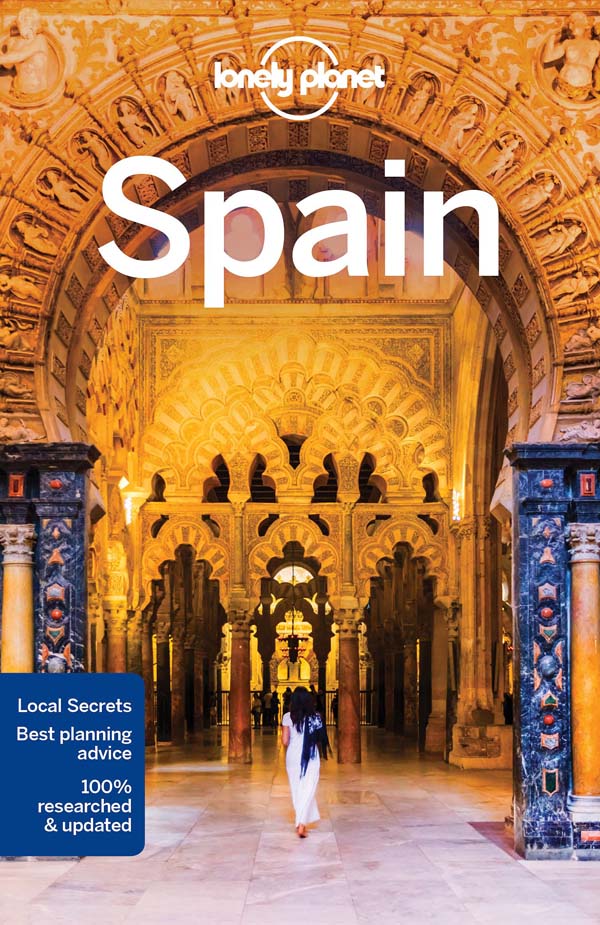 I know my 10 suggestions have barely scratched the surface. But I hope I’ve given you somewhere to start!