Paradise Lost by John Milton is often a book that we try not to read, or feel like we should for bragging rights. Consisting of an almost 300 page long blank verse, the form itself is off-putting, let alone the abstract and vast nature of the plot. The poem presents an embellished version of the Fall Of Man, with Satan’s side of the story very much at the forefront, leading to the inevitable tragic end for Adam and Eve.

But don’t just turn away from this book’s challenges- why not embrace them? Here are 5 reasons to give Paradise Lost a second chance:

It’s not often that you get to see The Fall of Man from the viewpoint of the serpent himself. Milton has done something very clever by presenting such an infamous anti-hero: he makes us have some empathy for the eternal villain. This sympathetic presentation of Satan moves away from an embodiment of pure evil as he shows the impact of Lucifer’s fall followed by his plans for revolution- he even makes some good points. For example, he questions God’s plan of preventing Adam and Eve from eating from the Tree of Knowledge, giving them no knowledge of death or sin:

“One fatal Tree there stands of Knowledge called,/Forbidden them to taste: knowledge forbidd’n?/Suspicious, reasonless. Why should their Lord envy them that? Can it be sin to know,/Can it be death?”

Milton later tries to present God’s attitudes surrounding free will and the plan for humanity in a positive light, in order to move away from any blasphemous ideas that he could be taking Satan’s side. 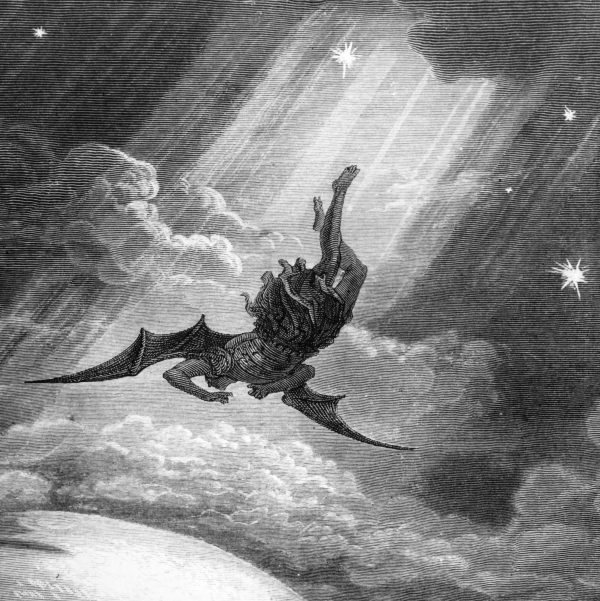 Yes, the entire thing is written in blank verse and with the language of its publication date in 1667, but it’s so dramatic that it makes little difference. Numerous heavenly battles take place, alongside genuinely interesting conversations that the angels have with Adam and Eve. Knowing its tragic end only sets a fast paced conclusion that has you reading on to the inevitable catastrophe. I personally found that a study guide was helpful in grasping key plot points and avoiding being put off by the language- for example Litcharts, which is also available as a free app. 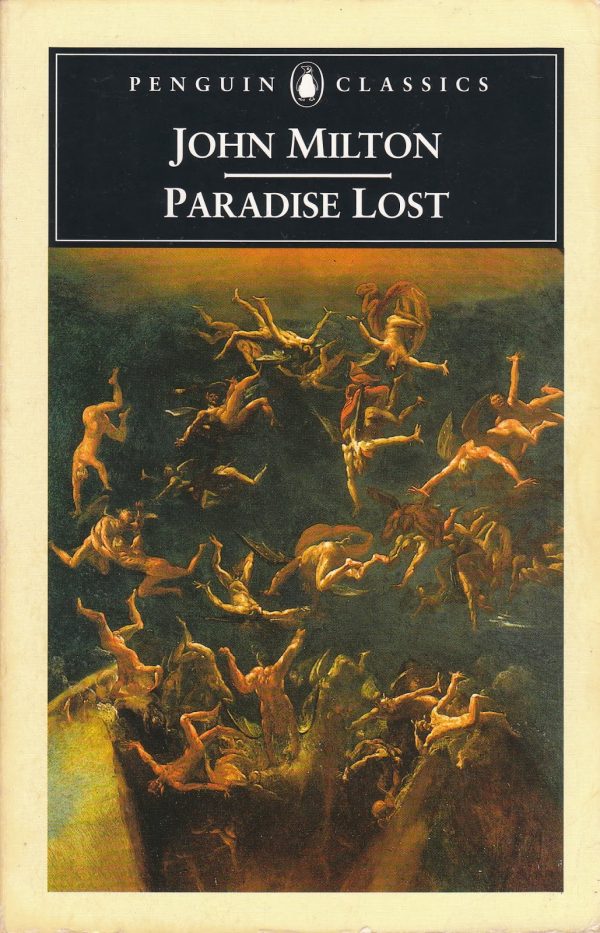 Milton wrote Paradise Lost in hiding following the Restoration of Charles II (below) in 1660, as he had been a supporter of Cromwell and not the King. In this way, the allusions to the politics of the day in Paradise Lost are much discussed. It often seems ironic that Milton spends Paradise Lost defending God’s hierarchy whilst rejecting that of the monarchy. However, this was explained by C.S. Lewis as Milton suggesting that God is the rightful ruler, whereas monarchs were not. This adds a further layer of interest to the poem. 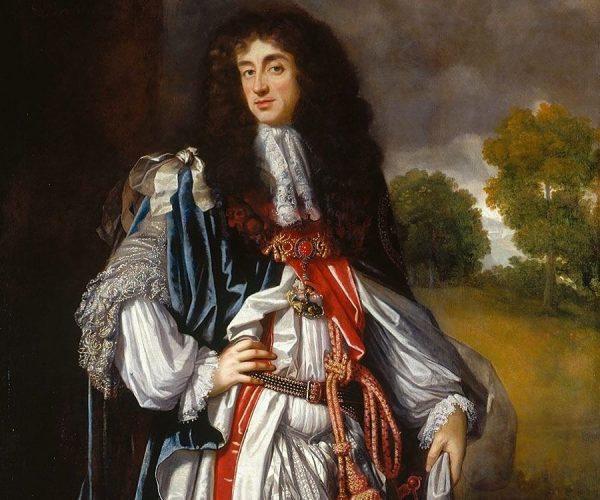 4. It’s Literally Fanfiction Of The Bible

Really. Milton received much criticism at the time of it’s publication for embellishing and adding to the Holy Book in such a way- just like the way in which fanfic writers today face anger for altering a much loved canon. Paradise Lost adds to the Bible’s simple story of the Fall by justifying God’s seemingly harsh reaction to Adam and Eve’s action of free will- something that has been an issue for many throughout the centuries. But as well as this, Milton also adds entertaining elements that the Bible does not include, for example, Adam’s conversation with Raphael (below) in which he asks whether or not angels are capable of love and relationships in heaven, (Book VIII, line 595 onwards) and Satan’s rallying speeches to his followers. 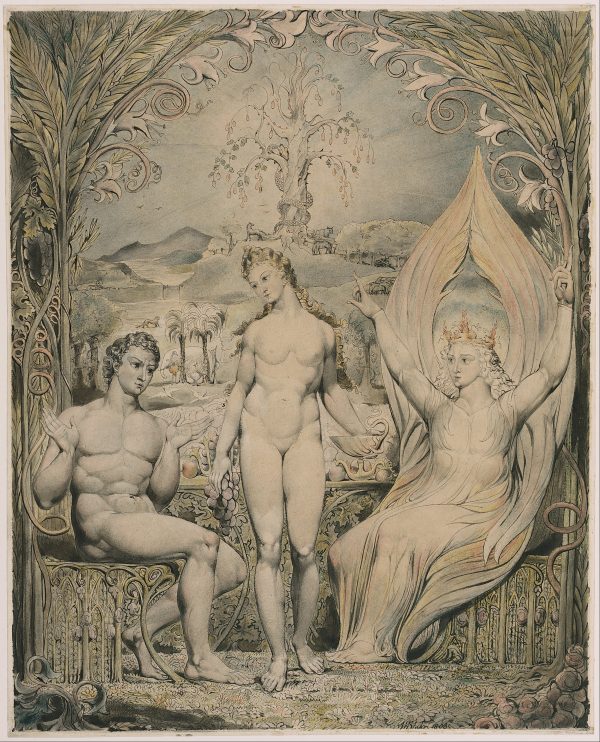 That’s right. Unlike with many books where you can grasp it’s meaning through a film, Paradise Lost has, so far, been too vast of a project to be taken on. Plans for one adaptation in 2012, that cast Bradley Cooper in the role of Satan, was deemed too expensive and ambitious to get the go ahead. It really raises the question of whether any film could really encompass all of the layers and ambiguities of this masterpiece. 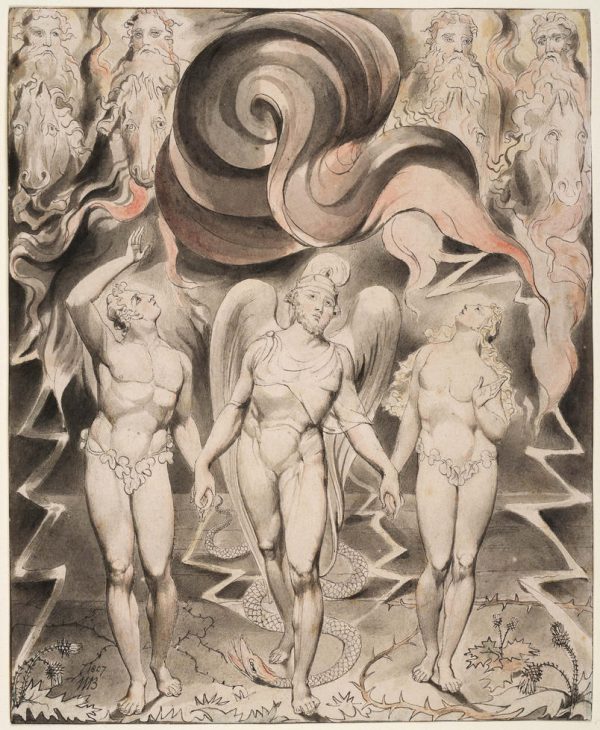 So, there’s really no reason not to give Paradise Lost another go. Happy reading and let us know if you’ll be giving this classic another chance in the comments!

Featured image via The Folio Society 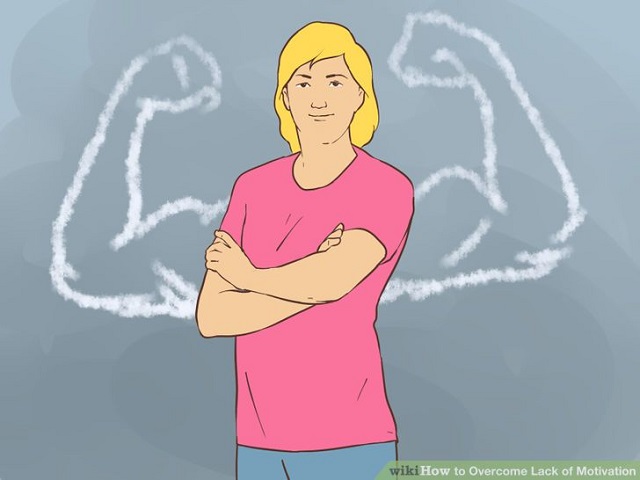