Just when you thought vampires were going out of vogue, Anne Rice announces grand plans to bring one of the sexiest vampires of all time back to the screen — the small screen, that is.

Anne Rice is surely the queen of vampire fiction, with 12 novels in The Vampire Chronicles series, and two more in New Tales of the Vampires, a spin-off of the successful Chronicles. Her novel Interview With the Vampire has sold over 8 million copies and was turned into a film by Paramount Pictures, Warner Brothers, and Lorimar, who all held rights to Interview, in 1994. The film was a huge success, with Tom Cruise and Brad Pitt cast in the leading roles. Cruise was cast as vampire Lestat, and Pitt played the part of Louis. Cruise performed the role solidly, surprising even Rice, who hadn’t originally wanted him for the part. 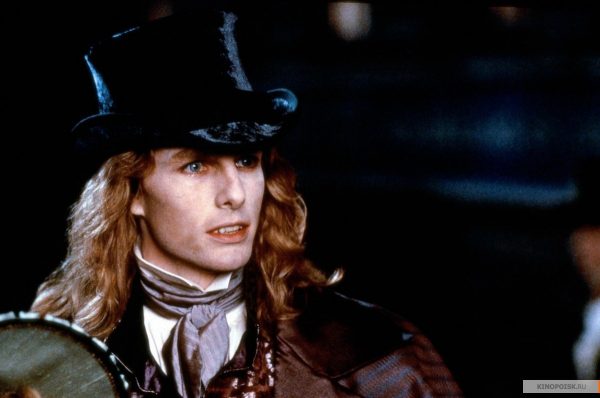 A sequel to Interview, Queen of the Damned, hit the big screen in 2002 with much less success. Featuring the late singer, Aaliyah as Akasha, and combining elements of both Rice’s Queen of the Damned and The Vampire Lestat novels, the film, that was budgeted for $35 million dollars, brought only $30 million in at the box office. In light of the movie’s failure, Rice separated herself from the flop, accusing the filmmakers of “mutilating” her work. (Personally, I couldn’t agree more.) 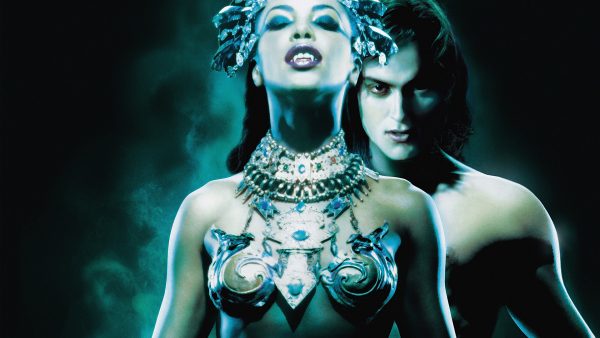 In 2014, Universal picked up the rights to The Vampire Chronicles and rumors surfaced of a new movie titled simply, Lestat. Josh Boone was slated to direct and write the screenplay and Jared Leto was rumored to have the role of Lestat. Alas, the project never came to fruition and on November 28th, Rice announced that the rights to The Vampire Chronicles had reverted back to her, citing that the new movie franchise for her novels held by Universal “just didn’t work out.”

With rights back in her hands, Rice also announced on Facebook that she and her son, Christopher Rice, were writing the pilot screenplay for an “open-ended television series, faithfully presenting Lestat’s story as it is told in the books, complete with the many situations that readers expect to see.”

They hope for a series on a Netflix type platform that could take the show all the way through the novels, right up to her newest novel, Prince Lestat and the Realms of Atlantis, which was just released November 29th. 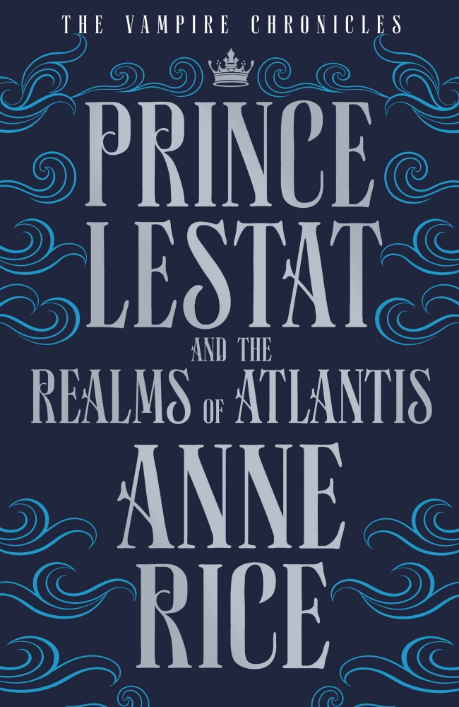 While still in the concept phase, Rice has big plans. She believes that television would be the best way to adapt her novels so that they see their true potential. She says, “TV is in a golden age right now. What’s being done in television is some of the greatest film art we’ve ever seen.” Anne and Christopher plan to start the series with the second novel, The Vampire Lestat. “We want to start with him and his birth as a vampire, and go on from there. And at this point, tentatively, I see two seasons, maybe, to do the entire book.”

In an interview with Entertainment Weekly, Rice gave her picks for at least a couple of characters. For the role of Marius, Matthew MacFadyen is her choice. She adds that Matt Bomer would make a stunning Louis.

Who would you like to see in the role of Lestat? Whoever it is, he has big shoes to fill.