An Illinois school district has recently pulled one book off its junior English curriculum and is opening up a public forum of debate over the rest of the reading list. The reasoning behind the ban: the book contains subject matter that is “pornographic” in nature, making it inappropriate for high school students.

This comes in the wake of news of a Virginia country school district pulling two classic books from school shelves after complaints that the books contained racial slurs – overall, a tough week for anti-censorship advocates.

The banned book in question, The God of Small Things, was the debut novel of Indian writer Arundhati Roy and winner of the Man Booker Prize for Fiction in 1997. Set in India, it explores themes including forbidden love, cultural tensions, and social discrimination. Specifically, it criticizes the discrimination inherent in India’s oppressive caste system, where the lower class is treated as less than human and barred from any contact with the upper class, physical or otherwise.

It’s a book with clear social value and themes that are relevant to the ethical and intellectual development of high school students. It was removed by the principal from the district high school’s curriculum for sections containing sexual content he deemed inappropriate for the school’s students. 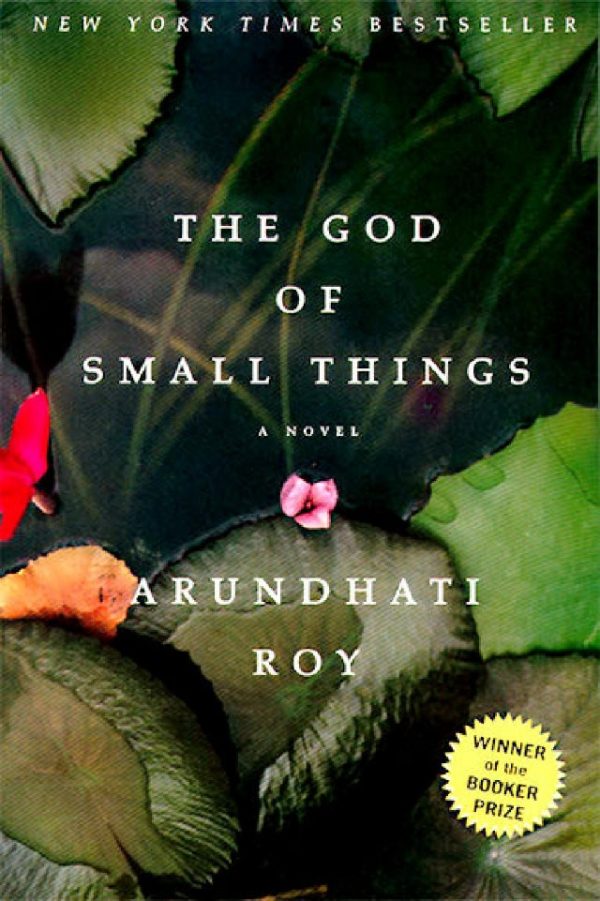 Another book that is now being challenged in the Illinois school district is I Know Why the Caged Bird Sings by Maya Angelou. At a school board meeting, one parent questioned a passage that included the rape of an eight-year-old girl, saying that it’s too much for high school students to handle.

I Know Why the Caged Bird Sings is, in fact, Maya Angelou’s 1969 autobiography. The passage in question is a description of her own rape, tied inextricably with racial injustice; it’s used as a metaphor for the mistreatment of African Americans in a country of Jim Crow laws and racial division. It’s not something that Angelou added simply to get a reaction from the reader; it’s not titillating; it’s presented rightfully as horrific reality. Ironically, the book presents literature as part of the healing process. Young victims of sexual assault can find comfort and healing in I Know Why the Caged Bird Sings and in Angelou’s reassurance that they aren’t to blame.

“Calling the very complex Maya Angelou autobiography ‘pornography’ is an insult. It’s an attempt to take a much larger story and reduce it to a single label,” he said. “That trivializes and reduces the value and depth of this complex literary work. It’s not fair and not accurate.”

The parent’s opinion, however, may not represent the majority opinion of district parents. They’ve had the option to opt their child out of reading I Know Why the Caged Bird Sings this year, but so far no parent has taken up the offer. 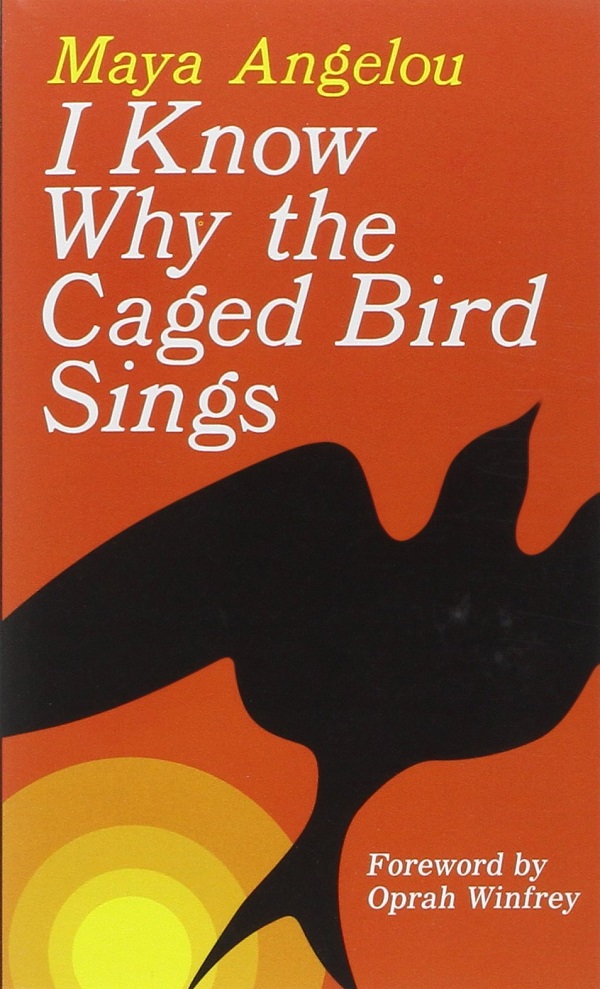 What’s troubling about this is not just that this could potentially lead to more books being banned in this particular Illinois school district, but that the sentiment could catch on across the country; that it could lead to more school districts pulling valuable literature from high school reading lists on the grounds that it’s “smut.”

That’s why it’s important that we make a stand for intellectual freedom and make our voices heard; otherwise, all it takes is one angry, unopposed voice to see books like The God of Small Things and I Know Why the Caged Bird Sings disappear from classroom curriculum’s for good. 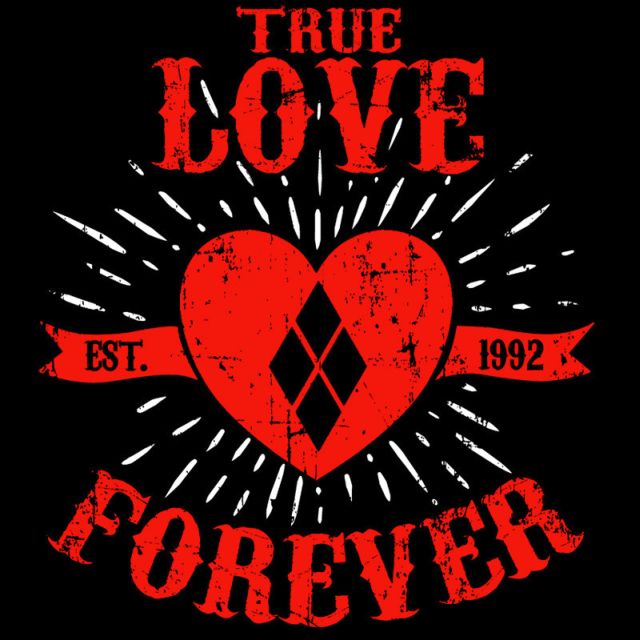 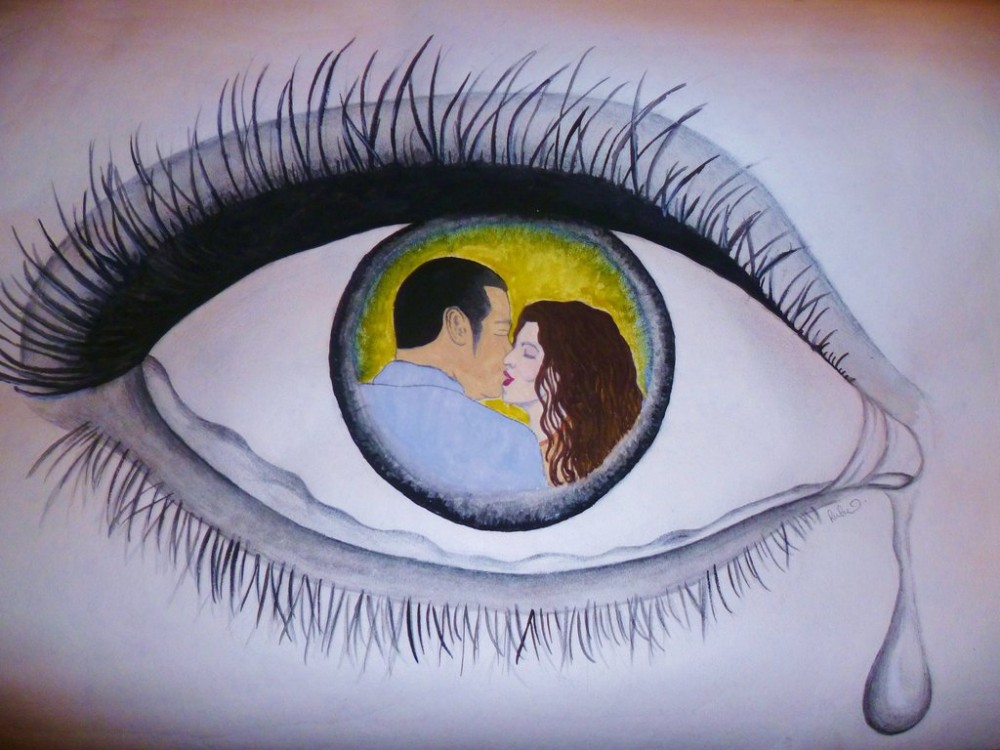