On November 29, the third and last book in Erika Johansen’s bestselling Queen of the Tearling series was released. This has been one of my favorite series for years now–and I’m not the only one. Emma Watson announced back in 2014 that she intends to produce and star in the film adaptation.

So for the past year or so, I’ve been waiting more than a little eagerly to read the final installment in this epic series. But now that I’ve finished, my thoughts are still going round and round: 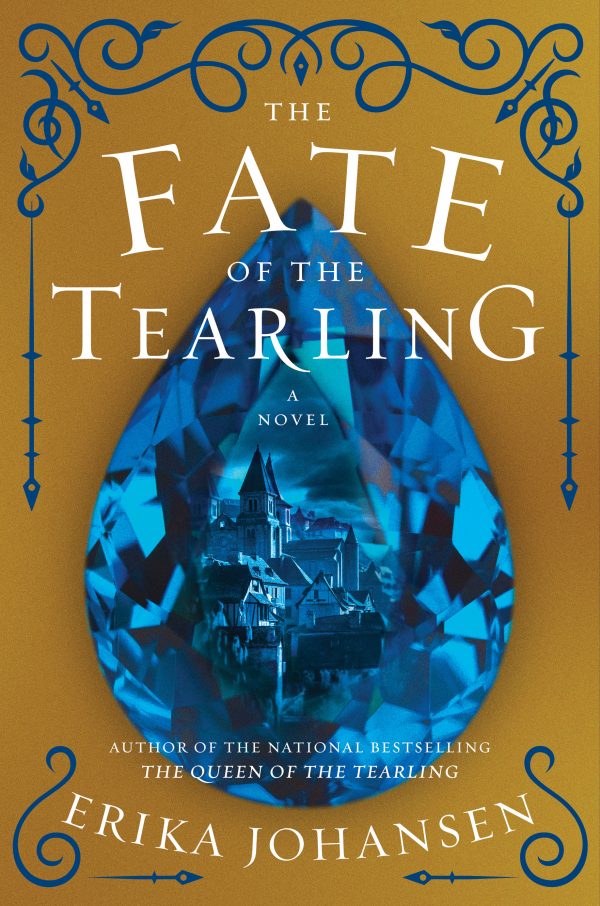 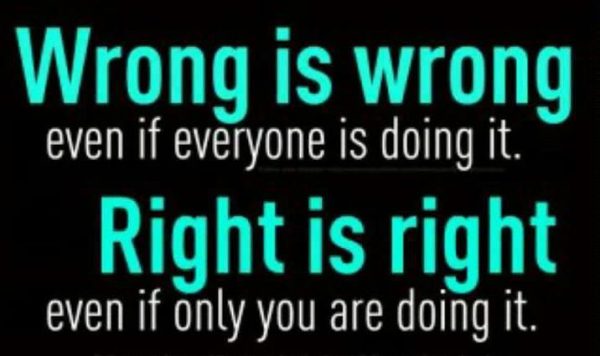 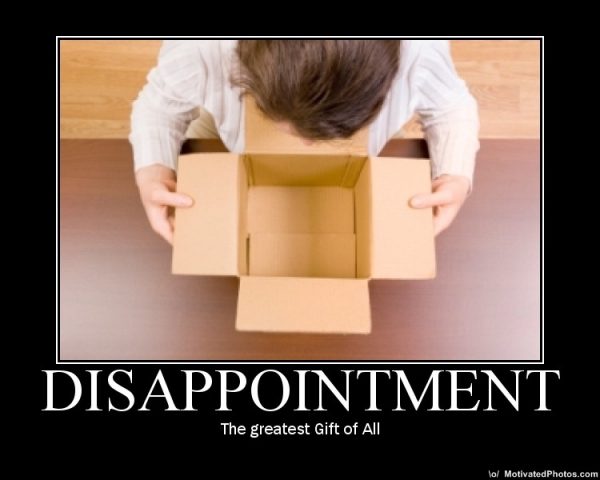 A valiant attempt, Johansen, with many points of poignancy and power. Just re-work the ending next time.

Featured image via The Critiquing Chemist