If you are ever in the mood for an enlightening, very amusing, and absolutely brilliant little novel, I highly recommend The Screwtape Letters, by the one and only C.S. Lewis.

The short summary: an older, wiser devil (not a figure of speech, he is literally a devil), Screwtape, writes tips and thoughts on how to win over the soul of a young man named Wormwood, his younger and eager nephew. ‘The Enemy’ in this case is God, while the ‘Father Below’ would be the head of all demons. Now, do not be discouraged if you are not particularly religious. C.S. Lewis was a Christian himself, and the book does heavily rely on Christian beliefs through reverse teaching, as seen in the video below–but it is still a worthwhile read.

Still unconvinced? Here’s 15 quotes that might change your mind.

1. “The Present is the point at which time touches eternity.” 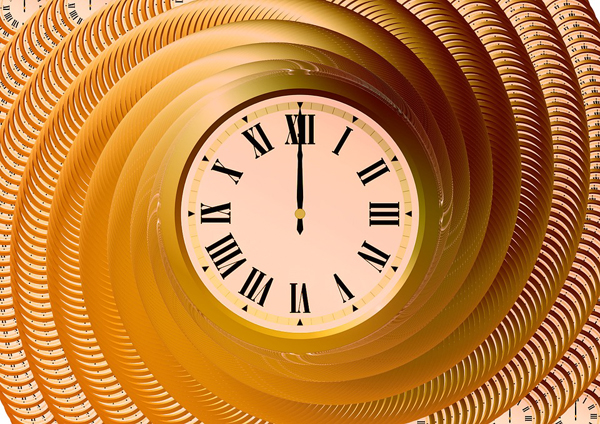 2. “The Enemy [God] allows this disappointment to occur on the threshold of every human endeavor. It occurs when the boy who has been enchanted in the nursery by Stories from the Odyssey buckles down to really learning Greek. It occurs when lovers have got married and begin the real task of learning to live together. In every department of life it makes the transition from dreaming aspiration to laborious doing.” 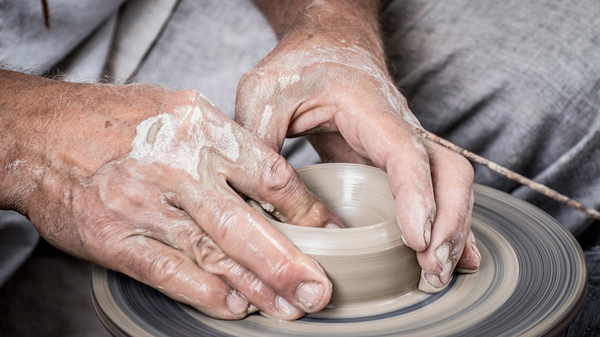 3. “We have trained them to think of the Future as a promised land which favored heroes attain–not as something which everyone reaches at the rate of sixty minutes an hour, whatever he does, whoever he is.” 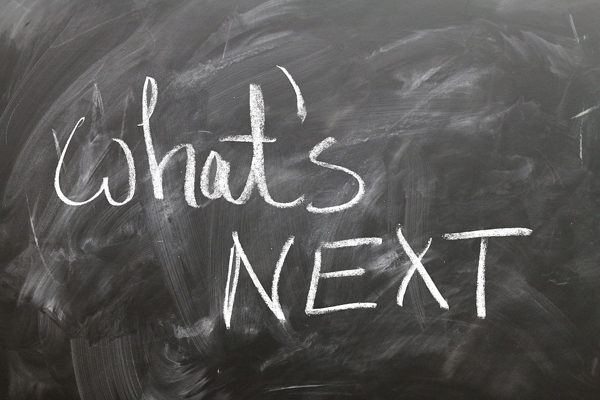 4. “In a word, the Future is, of all things, the thing least like eternity. It is the most completely temporal part of time– for the Past is frozen and no longer flows, and the Present is all lit up with eternal rays.” 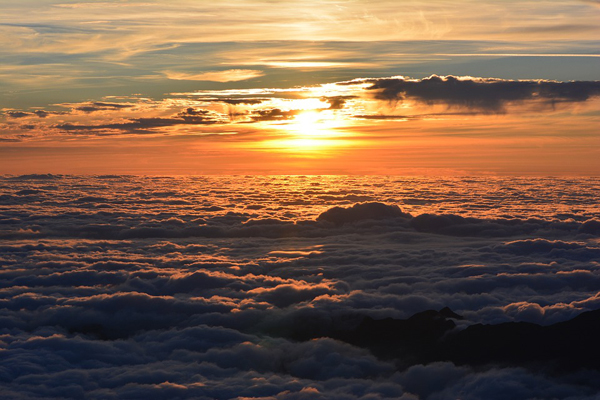 5. “We want a whole race perpetually in pursuit of the rainbow’s end, never honest, nor kind, nor happy now, but always using as mere fuel wherewith to heap the alter of the future every real gift which is offered them in the Present.” 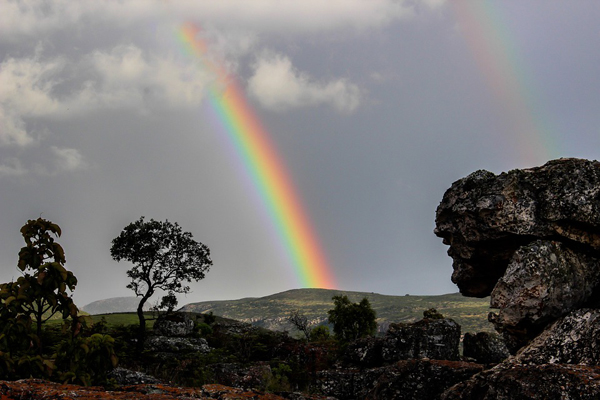 6. “Our cause is never more in danger than when a human, no longer desiring, but still intending, to do our Enemy’s will, looks round upon a universe from which every trace of Him seems to have vanished, and asks why he has been forsaken, and still obeys.” 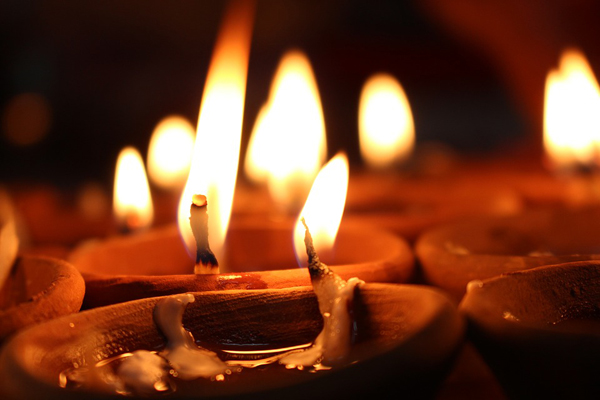 7. “In wartime not even a human can believe he is going to live forever.” 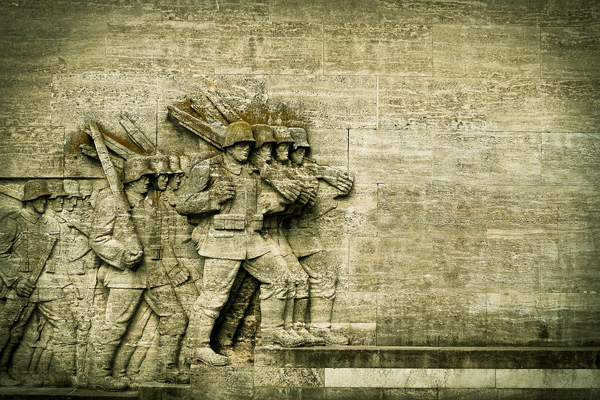 8. “He cannot ‘tempt’ to virtue as we do to vice. He wants them to learn to walk and must therefore take away His hand; and if only the will to walk is really there, He is pleased even with their stumbles.” 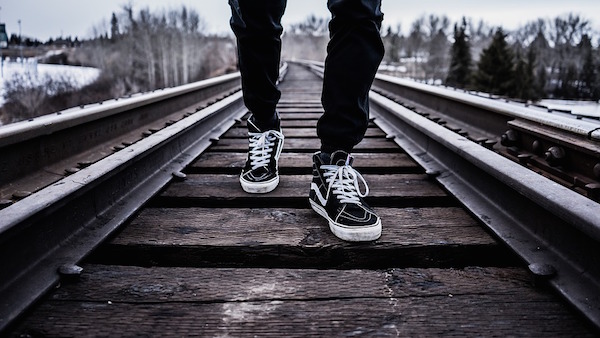 9. “And the questions they do ask are, of course, unanswerable; for they do not know the future, and what the future will be depends very largely on just those choices which they now invoke the future to help them to make.” 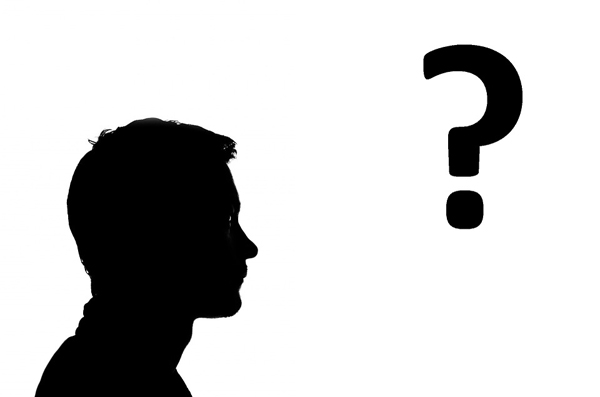 10. “The Christians describe the Enemy as one ‘without whom Nothing is strong.’ And Nothing is very strong: strong enough to steal away a man’s best years not in sweet sins but in a dreary flickering of the mind over it knows not what and knows not why.” 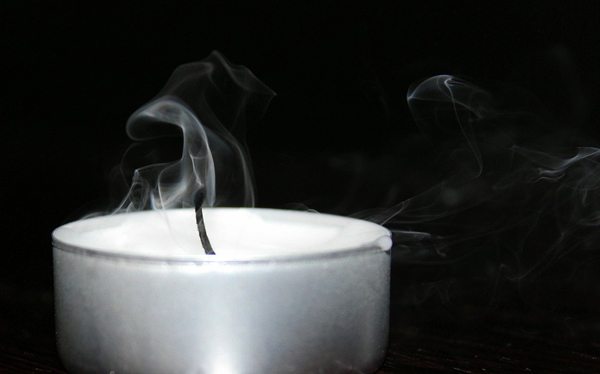 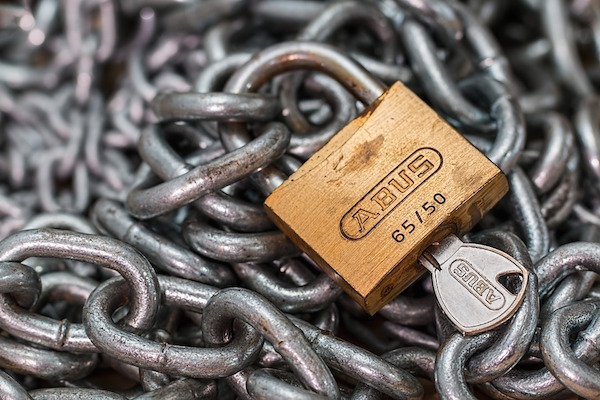 12. “The Enemy wants him, in the end, to be so free from any bias in his own favor that he can rejoice in his own talents as frankly and gratefully as in his neighbor’s talents–or in a sunrise, an elephant, or a waterfall. He wants each man, in the long, run to be able to recognize all creatures (even himself) as glorious and excellent things.” 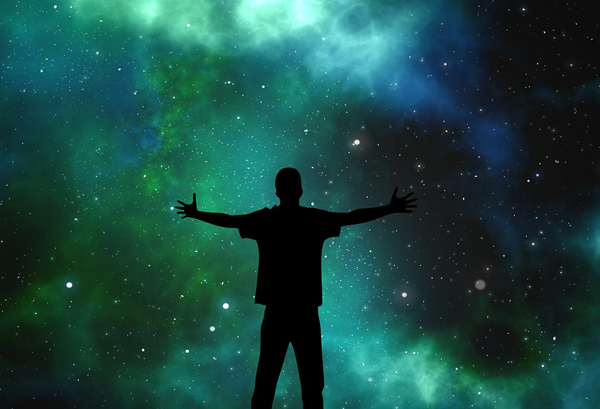 13. “He has filled His world full of pleasures. There are things for humans to do all day long without His minding in the least–sleeping, washing, eating, drinking, making love, playing, praying, working. Everything has to be twisted before it’s any use to us. We fight under cruel disadvantages. Nothing is naturally on our side.” 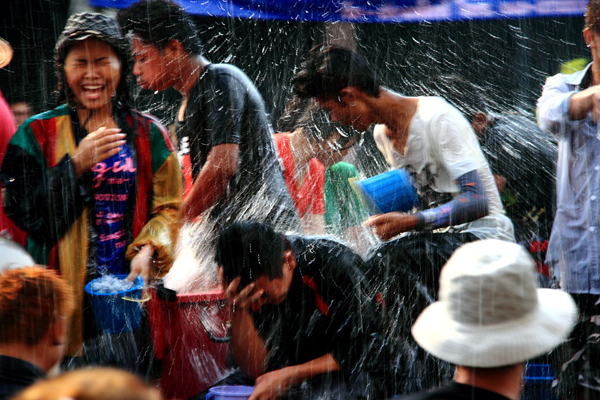 14. “Hatred is best combined with Fear. Cowardice, alone of all the vices, is purely painful–horrible to anticipate, horrible to feel, horrible to remember; Hatred has its pleasures. It is therefore often the compensation by which a frightened man reimburses himself for the miseries of Fear. The more he fears, the more he will hate.” 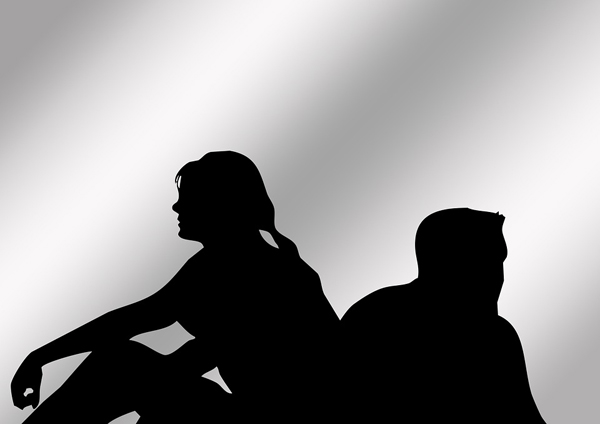 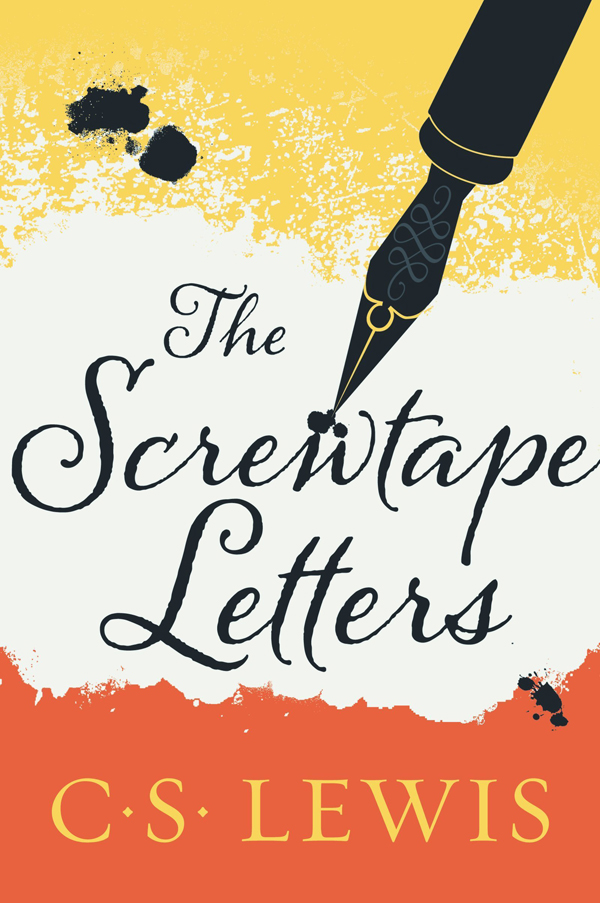 I personally discovered a few details about daily life from this book–details that I hadn’t considered before, despite religion or lack thereof. Heck, there’s a part where Screwtape turns into an–well, all you need to know is that it is great. No spoilers on this side.