How many novels, particularly English novels, can you name that use marriage to frame the events of the plot? Marriage as a plot is thought to be one of the oldest forms of narrative structure. Alain de Botton wrote a New York Times article revolving around the notion of love with the conclusion that our environment dictates our views of love. The novels that showcase love and marriage act as examples that shape our viewpoints.

In Alain de Botton’s The Course of Love, marriage is looked at over the course of decades, following ordinary couple, Rabih and Kirsten. De Button claims that the marriage plot only focuses on the search for love, or shows a relationship over time if there’s some driving tragic factor. Drama and tragedy is what drives the interest for the marriage. De Button uses The Course of Love to work against these ideals an ordinary couple.

“In the days when success in life had depended on marriage, and marriage had depended on money, novelists had a subject to write about. The great epics sang of war, the novel of marriage.” ~ The Professor, The Course of Love 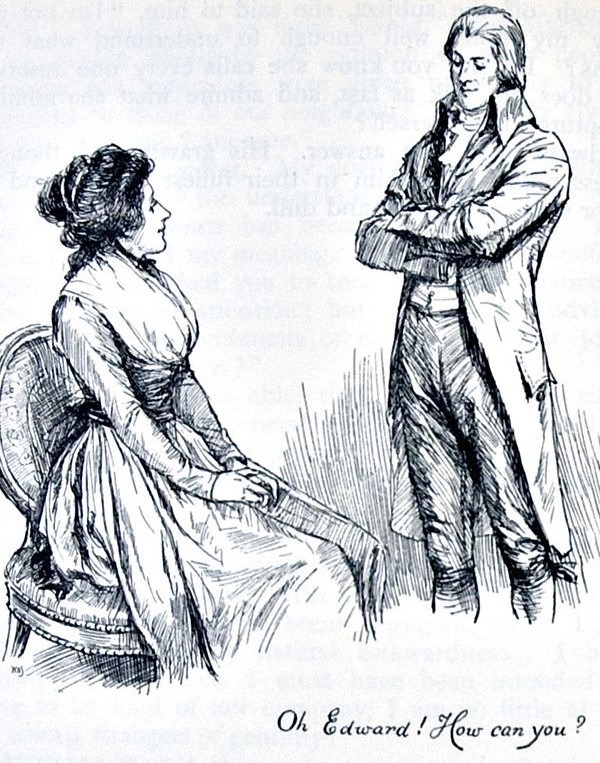 The Marriage Plot by Jeffrey Eugenides uses a literary criticism approach to marriage through the protagonist Madeleine Hanna. Her character is introduced with her books, and in works by authors such as the Bronte sisters and Jane Austen. Madeleine has spent her college years searching for the “one.” Madeleine’s relationship with Lenard has recently ended, but she has every intention for them to reconcile. There’s also Mitchell, a man who clearly enjoys her company. Through the use of Mitchell, who represents the Old World, and Lenard, who represents the postmodern gothic figure, Eugenides places traditional literature against destructive theory.

“Sexual equality, good for women, had been bad for the novel. And divorce had undone it completely. What would it matter whom Emma [Bovary] married if she could file for separation later?”

~ The Professor, The Course of Love 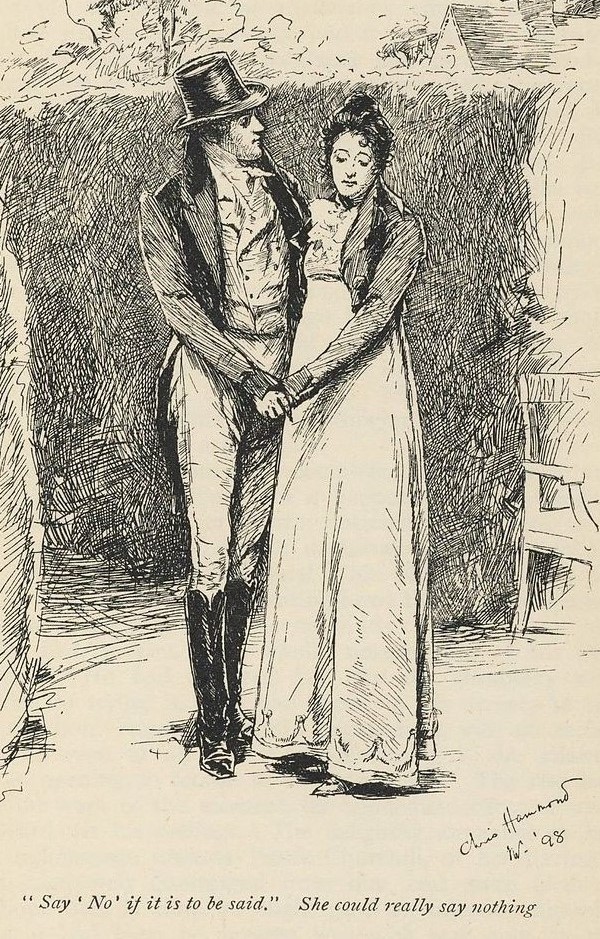 Madame Bovary by Gustave Flaubert is a classic literary novel often taught in schools. Emma, the protagonist of the novel, believed marriage life to be exciting and romantic. But when she marries and has her first kid, she finds life to be frightfully dull. Emma seeks to find something more to her life than her role as lady of the house and mother, finding comfort and excitement in affairs. Flaubert’s commentary on the misguided notions of Emma shows the falsehood of romanticism (which corrupts a real relationship).

Jane Austen is one of the authors famous for her use of the marriage plot, seen in several of her novels, including Sense and Sensibility, and Emma. One common factor to Austen’s classic heroines is that all value intelligence. They crave conversation and understanding. Austen uses the marriage plot to express how her characters grow from beginning to end.

“There is no happiness in love, except at the end of an English novel.”

Even YA fiction is filled with stories about finding (and often losing) first loves. Not many novels show an ordinary couple that doesn’t have to overcome obstacles to be together, or drama to stay together.

Do you think our view of love is morphed by the novels we read?