A previously unseen ghost story written by the science fiction author H. G. Wells has been published in the Strand magazine.

Discovered in the archives of the University of Illinois, The Haunted Ceiling is a “macabre tale” that tells of a man called Meredith who, after converting a room in his house into a study, begins to see something strange on the ceiling.

I shook my head and looked at him. 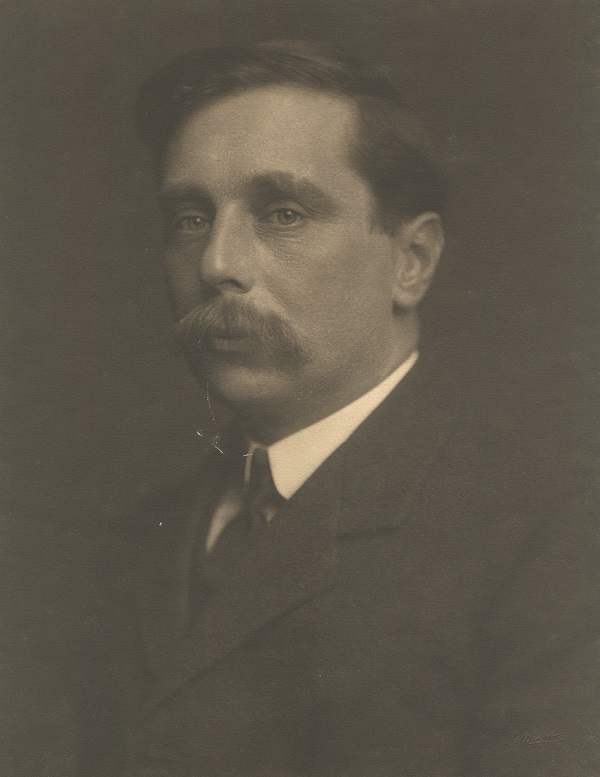 Hidden amongst hundreds of other manuscripts of H. G. Wells held at the University of Illinois, its discovery only came about at the behest of the Strand editor, Andrew Gulli, who sent his assistant to photocopy all of the material on the inkling that he might just find something new, as he told The Guardian.

“Initially, from the titles of the manuscripts, I thought I happened upon a lot of unpublished works, but those thousands of pages were narrowed down to this delightful story.”

Published in the Strand last week, Wells scholars Patrick Parrinder and Michael Sherborne have surmised that the story dates back to “around 1895”. At the time, H. G. Wells was “about 30” and in need of money. He had written another ghost story (popular reading at that point), entitled The Red Room, and The Haunted Ceiling seems to have been contemporary to it. Like this newly discovered tale, The Red Room concerns a haunted room (though in a castle), which a skeptic tries to refute. 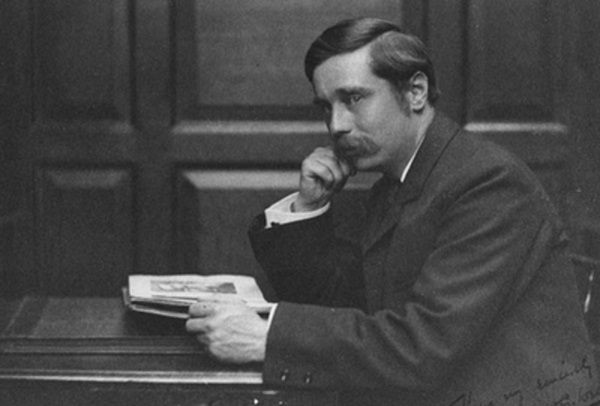 Indeed, although the ghost story is a different genre to science fiction (in which category Wells is most well known, for his books War of the Worlds and The Time Machine), The Haunted Ceiling is very much a “vintage Wells story” too, as Gulli explained:

“[Y]ou have a supernatural event, characters with two schools of thought on the event, [and] the literary type versus the scientist.”

Wells wrote many gothic tales in which a doubter speculates disbelieving – at first – on supernatural events, often closing his stories with a sense of ambiguity, as in The Story of the Inexperienced Ghost (where the unbeliever becomes agitated by his encounter and dies). The narrator therein speculates:

“Whether he did indeed pass there by that poor ghost’s incantation, or whether he was stricken suddenly by apoplexy in the midst of an idle tale – as the coroner’s jury would have us believe – is no matter for my judging.” 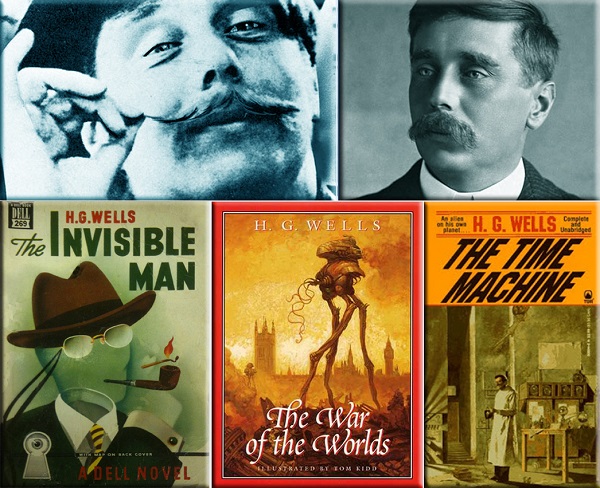 Nevertheless, The Haunted Ceiling is “obscure” to have gone undiscovered for so long as a Wellsian tale. Though it is “not one of Wells’ very best stories” (as Sherborne put it), it is still puzzling to have not been bought “as a self-contained magazine item”, especially at a time when ghost stories were so popular. To that end, Gulli has now rectified the matter.

“The reason we released it now is to keep up the tradition of having ghost stories read during the cold months and during the holiday.  There is something very cosy about it: the old house, the main characters playing chess and discussing this odd ceiling, but at the same time you have something very macabre and unsettling.”

One can only agree with the seasonal appetite for such eerie coziness, for who doesn’t enjoy a good ghost story in winter?

The Haunted Ceiling is available now with one or two year subscriptions to the Strand.