Whether it is something gory, random events in otherwise slice o’ life events, or an alarmingly fitting mixture of both, you will find the story that is just right for you in this list of 20 great – and some award-winning– webcomics!

As implied by the title, the plot unfolds in a post-apocalyptic world with the few remaining survivors. Romantically Apocalyptic is text-based, has beautiful graphics, and also has an option where you can have a narrator read the logs. 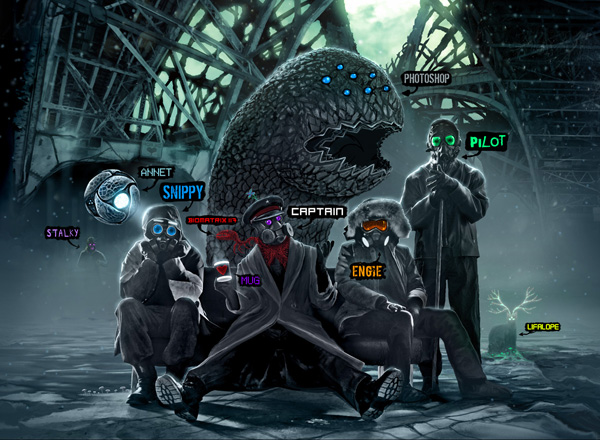 2. DreamKeepers by Dave and Liz

In a Dreamworld created to hold back nightmares, belonging to humans in a different parallel universe, Dreamkeepers keep their own kind and humans safe. There are two options on the website: the free Prelude webcomic that covers  the childhood of our four main characters, and an option to purchase the action-packed graphic novel. 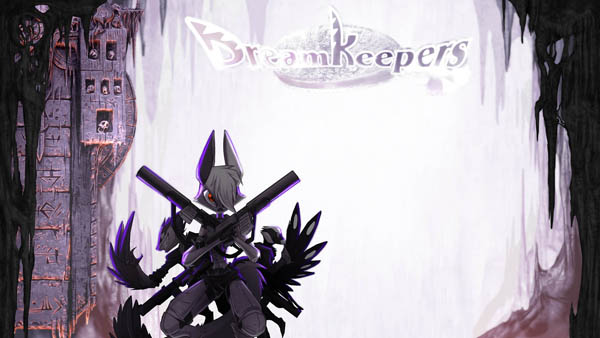 Strong-willed, temperamental Sette Frummagem tries to complete an assignment given by her father, the Lord of Thieves, and is accompanied by an eloquent, melancholic rotting corpse– Duane Adelier– who has a strong background in sorcery. Surprisingly bloody, very intricate, and with excellent art. 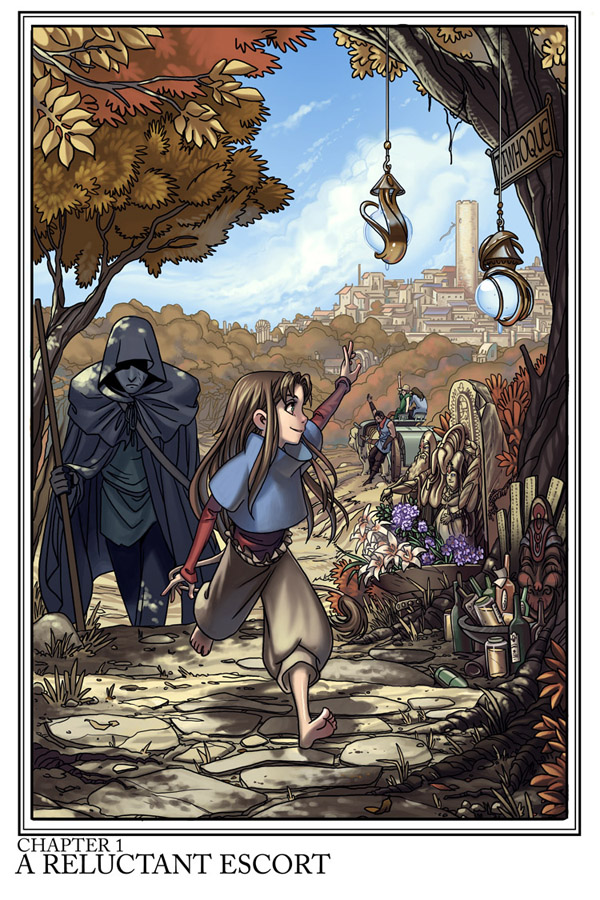 Science geek Kimiko Ross is living through a cyberpunk era of time travel and technological singularity. 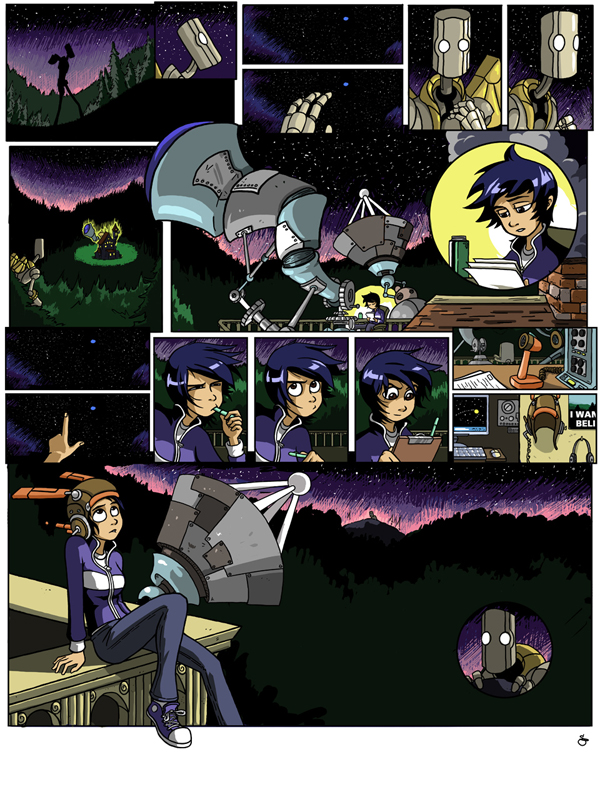 Fiona Dae is pulled into an alternate reality of magic and strange creatures, and learns to become self-sufficient in order to defend herself and survive in this new sphere. 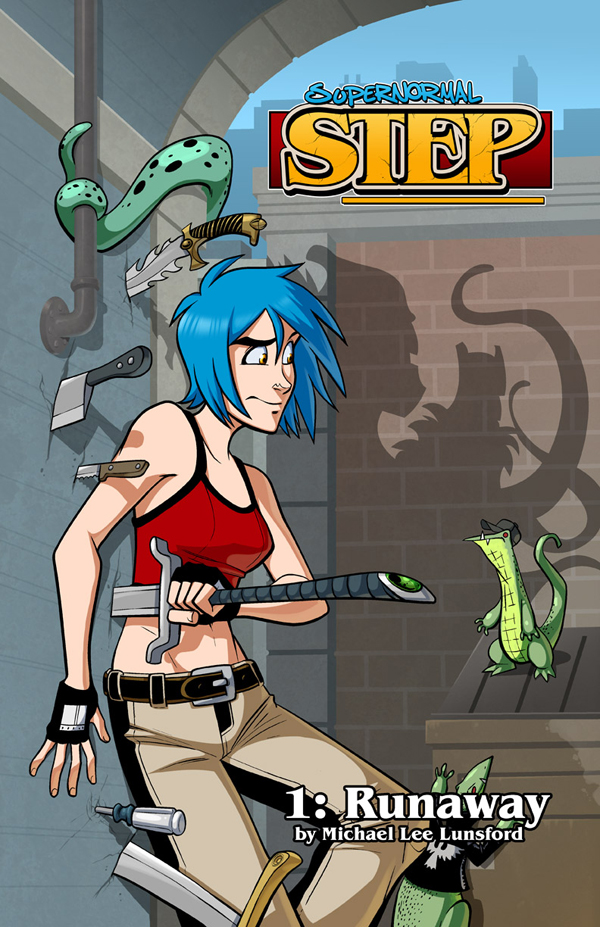 Baron Bones, a witch doctor, is in charge of fighting monsters formed from people’s negative vibes. 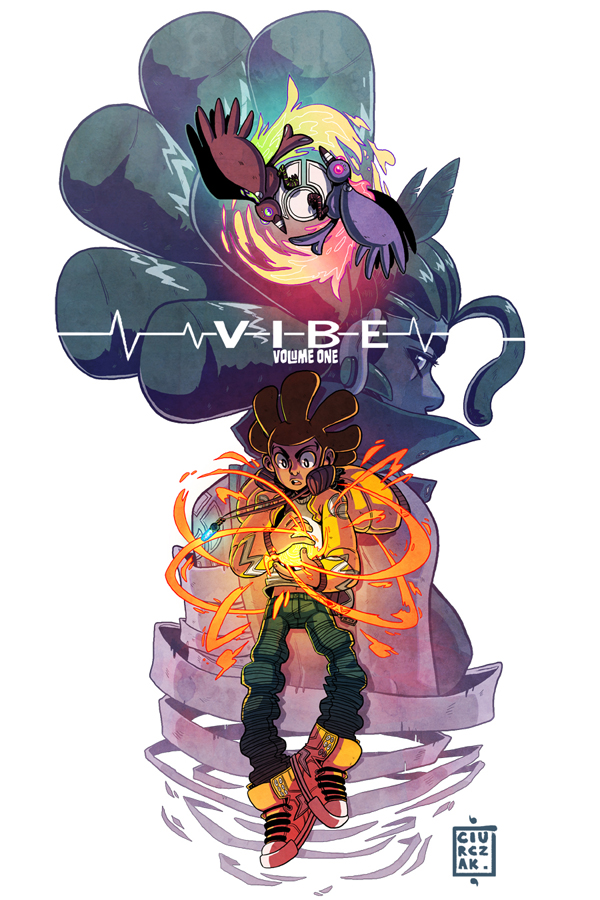 Science-fantasy of alchemy and magic surrounding Gunnerkrigg Court, a boarding school and its nearby forest. 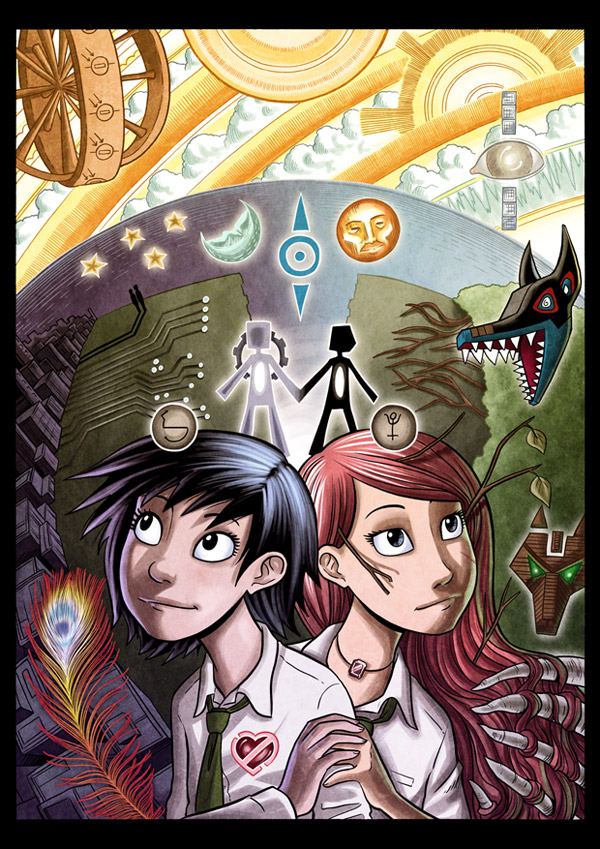 Max Puckett moves into a new town where he meets and later joins a group of middle school students with supernatural powers. Mind you, this is one of my favorites on the list simply because of the awesome over-the-top expressions Morrison draws into his characters. 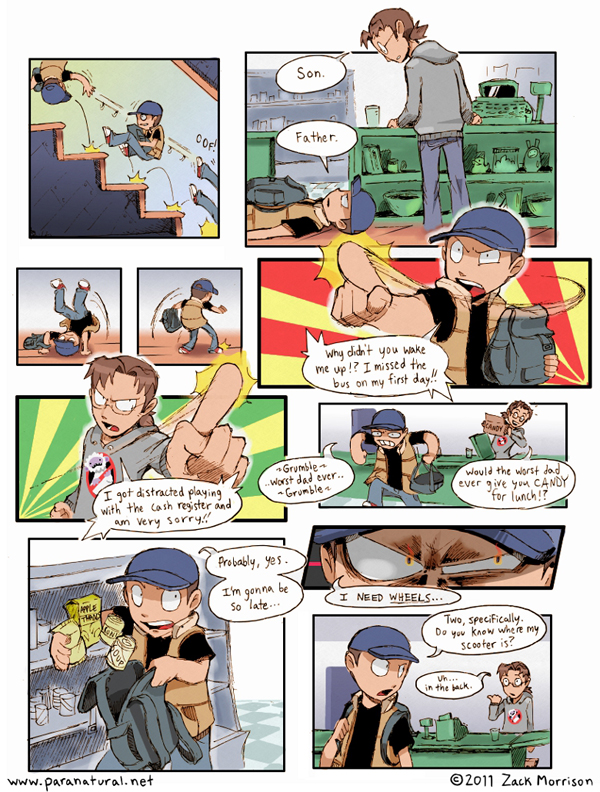 Lackadaisy follows anthropomorphic cats in the Prohibition Era and shenanigans that ensure after the founder of a famous speakeasy is murdered. 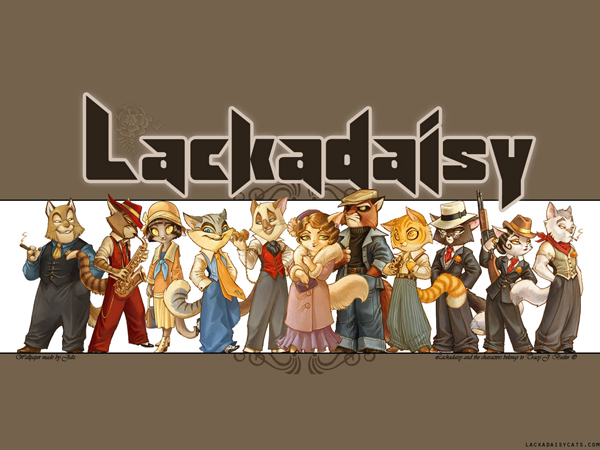 Pokémon with a twist; teenager Atticus Brent stands against the enthusiastic tradition of exploring and refuses to catch ’em all, until he is kicked out of his home. 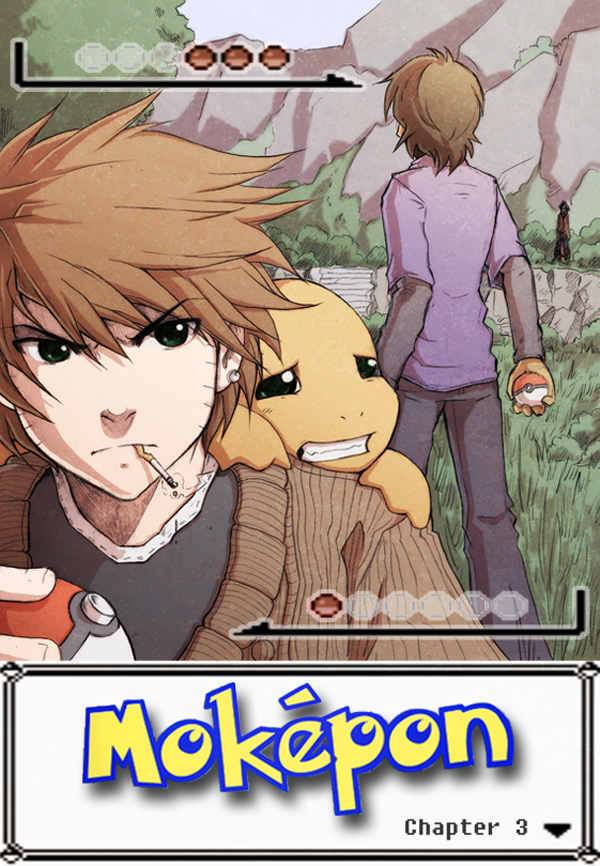 The behind-the-scenes of what happens in the old Pokémon Game Boy games with the mute protagonist, Blue.

Hilarious, heartwarming, entertaining, and friendly for younger audiences as well. Features the little life of 10 year-old billionaire (Sheldon), his coffee-obsessed grandfather, a talking duck, the duck’s adopted lizard child, an asthmatic pug, and their whimsical friends. 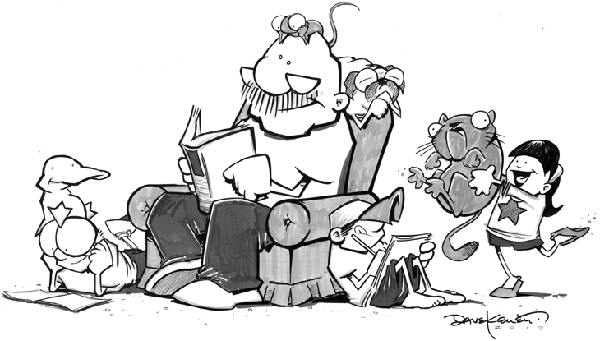 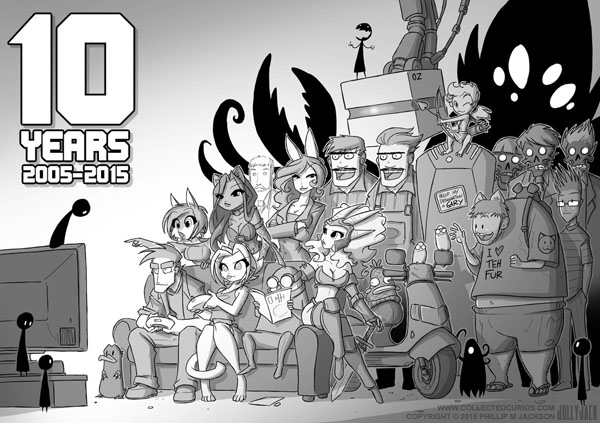 The dialogue changes, and sometimes the actual frames, but it is a mostly text-based comic. Still very entertaining. 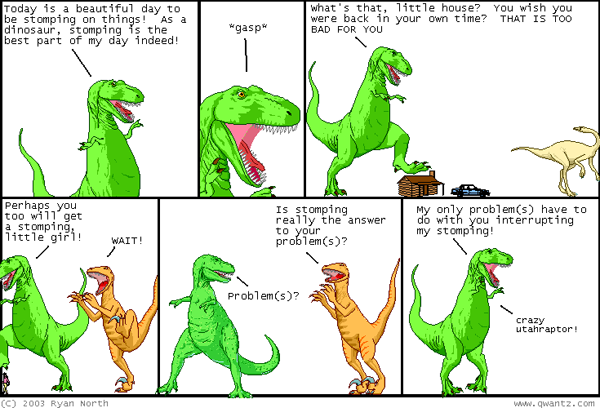 Two guys– clueless Wayne and stoic Frank – and a tough-love gal nicknamed Guy live through average, daily events when they are not accidentally walking into random sci-fi adventures.

Sam is your insecure protagonist, his best friend is the sarcastic and impulsive bear-like Fuzzy, and mayhem ensues. Constantly. 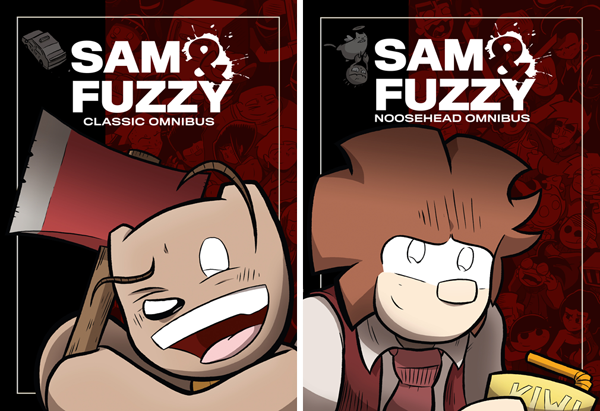 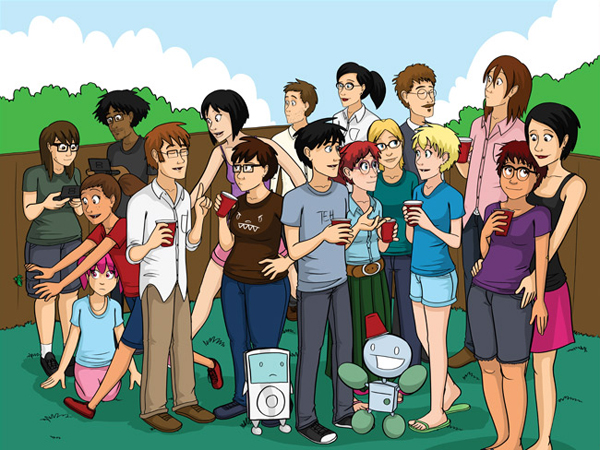 Two sentient satellites slowly move around the Sun while they attempt to have philosophical discussions– keyword being ‘attempt’, since one of the satellites is more apathetic than the other. 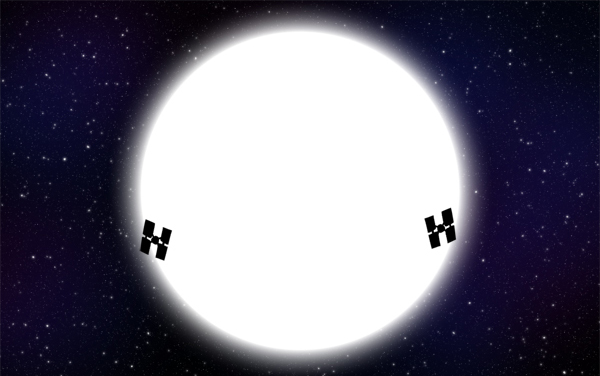 20. Nerf This by Scott Ferguson

Koalas trained as assassins, mustaches, and Monty the bizarre pet that interacts with other animals who speak Old English. This is the sort of comic that starts out slow, but both the story arcs and the art improve greatly as it goes along. 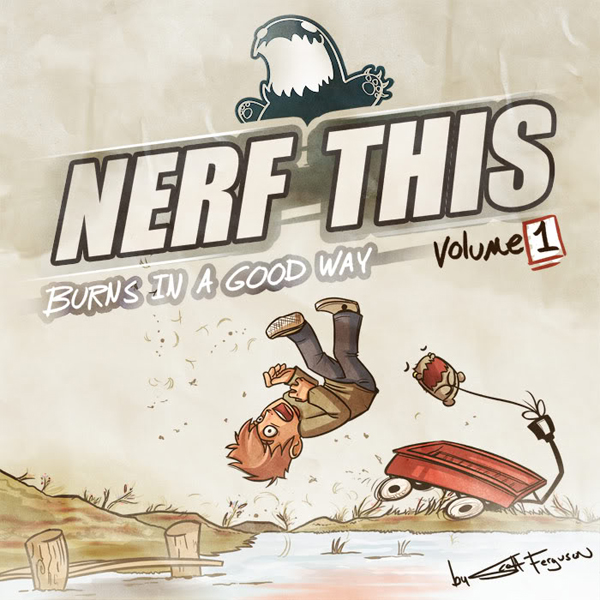 Which webcomics would you recommend? 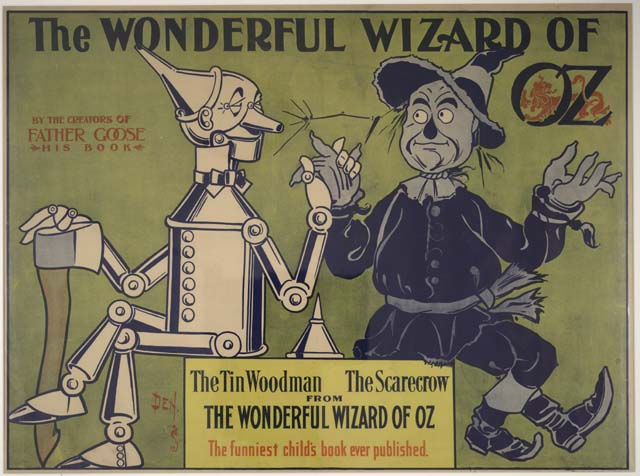