In the digital age, the number of ways we can tell a story is growing by the day. Blogs, vlogs, eBooks, what have you: the Internet is expanding with storytellers each day. What’s really interesting, though, are the stories that do it all at once: transmedia storytelling is using multiple platforms to tell a story, simultaneously. These multitasking artists utilize everything at their disposal to tell their story. A lot of them write novels and comic books for us to read too! Here are five transmedia specialists who use books and more to tell their story.

One of the earliest examples of transmedia storytelling, Inanimate Alice started as web episodes online, combining text, games, music, and sound effects. Each episode has grown more complex, where viewers can interact with the story. Each episode is a YA genre chapter of Alice’s life, who has an imaginary friend named Brad. These episodes are meant to chronicle their adventures together, for a total of 10 episodes. Six episodes have been released so far, with the first in 2005. Unintentionally, Inanimate Alice has been discovered as an invaluable source for teaching, with how interactive the story is. 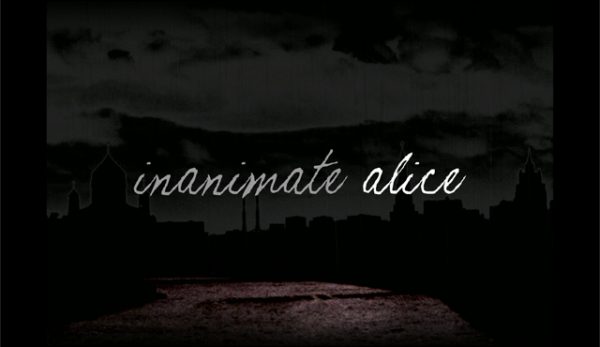 Musician Dustin Bates always had an interest in astronomy as he gained his PhD in Electrical Engineering, and this fueled his idea to form Starset, a cinematic rock band with a distant “message” to tell. They have one released album, Transmissions, and have an upcoming album due in January 2017. The backstory is that ‘The Starset Society’ was formed as a public outreach initiative, because the society received a mysterious message in space. Starset’s albums reflect this message. In addition, a comic book titled The Prox Transmission and an eBook titled The Prox Transmissions were released for the story. 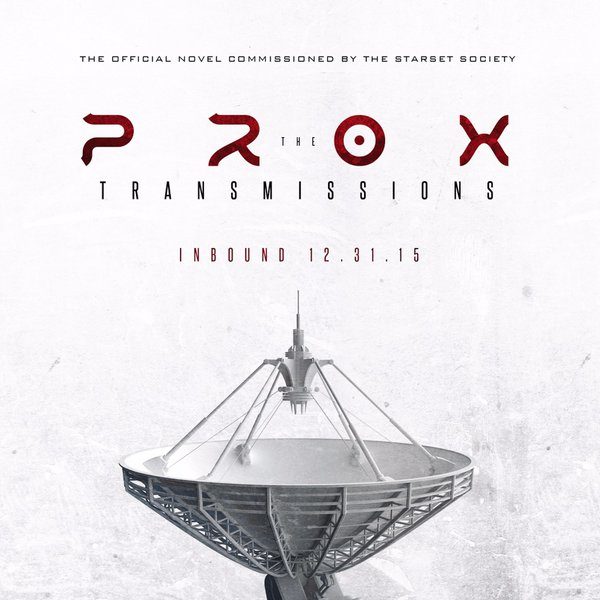 Frontwoman Emily Lazar had the idea for September Mourning long before she started the band, and she gained the attention of Top Cow Productions (The Darkness and Witchblade being prominent examples) as well as its founder, Marc Silvestri. The story focuses on the character September Mourning, a human-reaper hybrid who finds souls who deserve a second chance, and as a result defies the will of Fate. Two comic books have been released, as well as an EP (Volume I) and an album (Volume II). 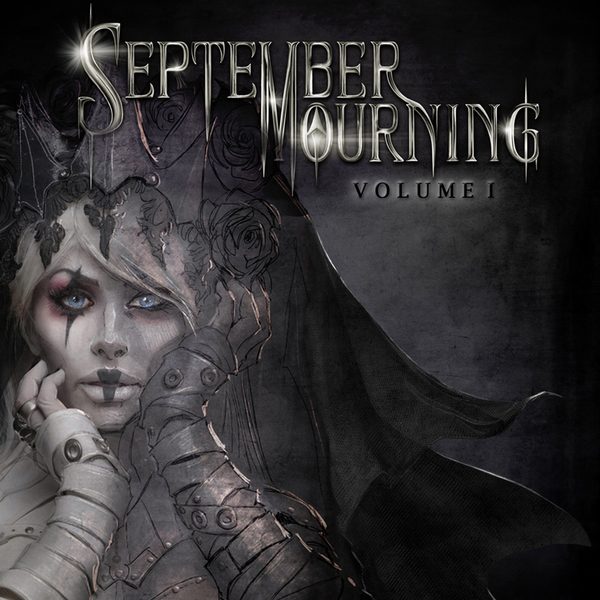 The last band on this list, Coheed and Cambria was created alongside The Amory Wars, a comic series taking place among a collection of 78 planets. Each album follows the storyline rather closely, and even the songs are written musically to reflect turning points of action and climaxes in the comic. A full length novel, Year of the Black Rainbow, was published in 2010 along with an album of the same name. All but one of Coheed and Cambria’s albums are concept albums based on The Amory Wars. 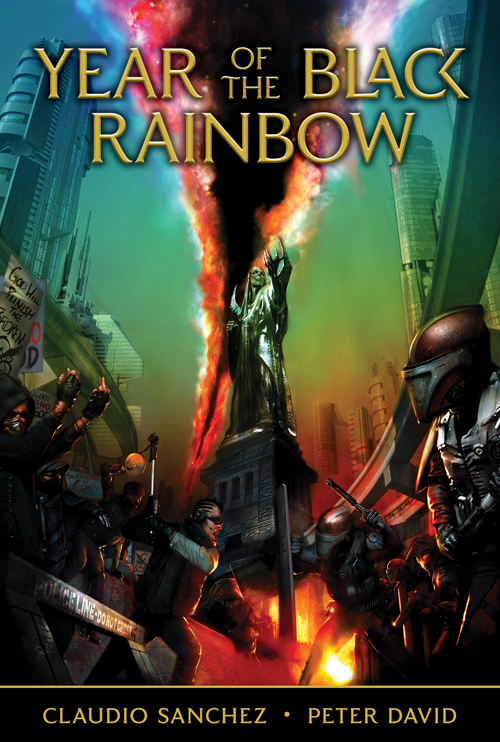 Clockwork Watch is a steampunk vision of transmedia, using graphic novels, interactive theater, books, and their website. This is the loosest of the storylines listed here, as the audience has a lot of say in how the story goes. On their website, they release fictional articles under their invented newspaper The London Gazette, where readers are invited to create their own characters and storylines while using the article as a prompt. They also have plenty of live events, where the audience is encouraged to interact with the cast in order to further the story. Two graphic novels have been released — The Arrival and Breakaway — with a third on the way. 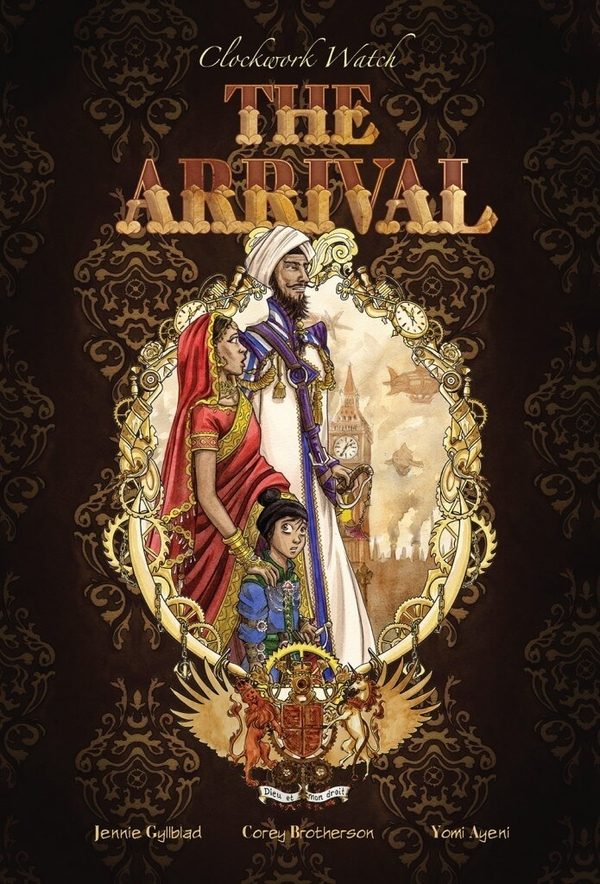 What do you think of transmedia storytelling? Share below!