France: the land of light and love, frustration and disillusionment. Most of us have dreamed of going there at some point. Some of us have even achieved that dream. But for those of you who haven’t yet, there are a few books that you simply must read before you travel there. Books that will give you invaluable insight on French history, food, artwork, and philosophies.

Check them out below:

1. The Sweet Life in Paris by David Lebovitz

Like so many of us, David Lebovitz dreamed of living in Paris after he first visited there in the 1980s. And after a two-decade career as a pastry chef, his dream came true: he stuffed all his belongings into three suitcases and moved into an apartment in the Bastille neighborhood. Soon, however, he came to realize that Paris cannot be defined, categorized, or even understood by most people. Full of delicious French recipes, The Sweet Life in Paris follows David’s funny, offbeat journey through Paris and the story of how he came to fall in love with the City of Light. 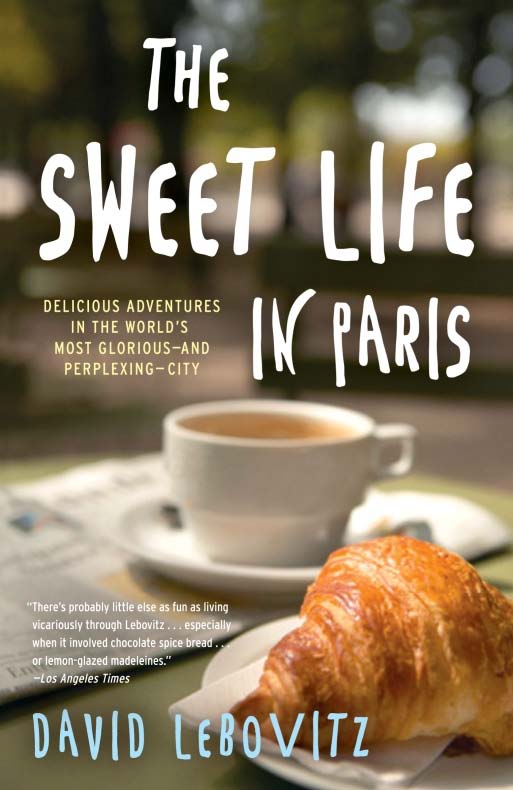 2. Anna and the French Kiss by Stephanie Perkins

This YA novel is one of my favorite books about France. Anna Oliphant, the heroine, is sent to attend a boarding school in Paris by her father, a Nicholas Sparks-esque writer who thinks the world of himself and his books. Once in Paris, Anna meets Etienne St. Clair, a quirky, thoughtful, charming boy from England who doodles on her homework, goes to see noir films with her, and shows her the hidden beauties of the city.

The ups and downs of the relationship between these two make my heart melt every time I read the book–I guarantee that any traveler on their way to France will absolutely love it. 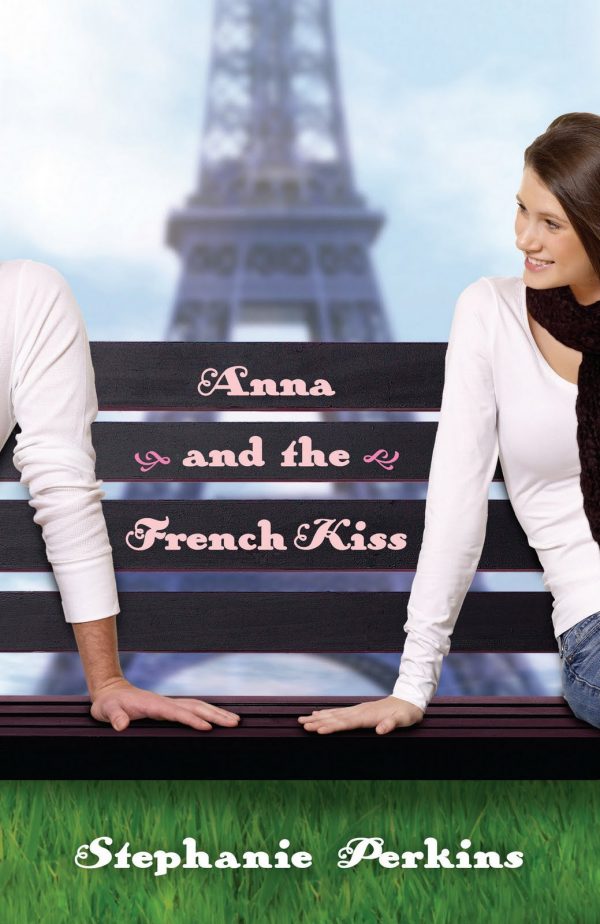 Tumultuous, angsty, and paradoxically soothing, The Sun Also Rises is one of Hemingway’s best works. It features the famous Lost Generation of the 1920s and their endless attempts to find meaning, peace, love, and purpose in a world that seems one endless, frenzied merry-go-round. 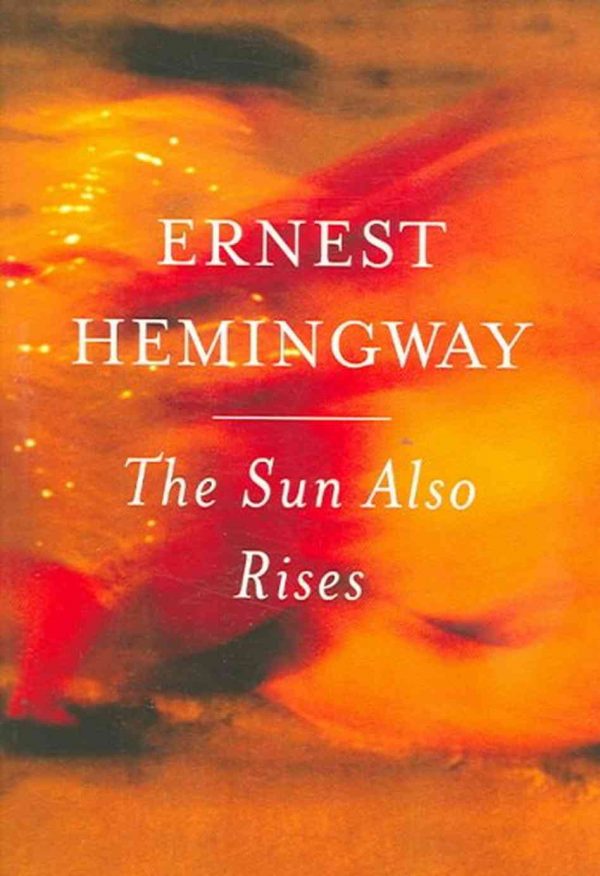 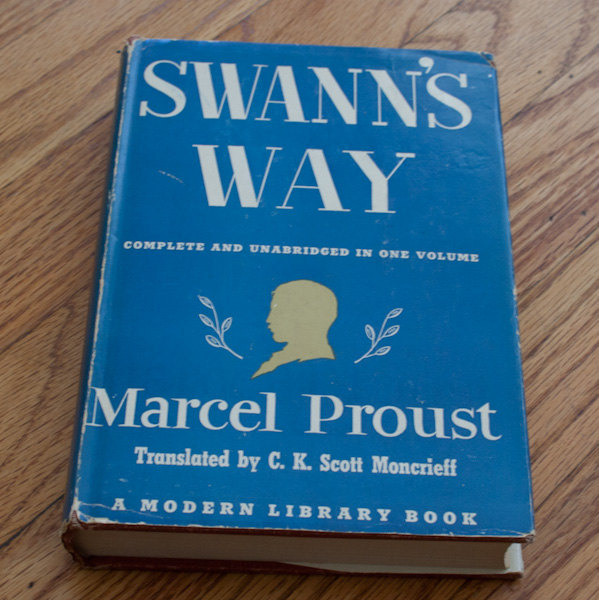 5. The Count of Monte Cristo by Alexander Dumas

Darkly witty, wildly adventurous, and exquisitely heartbreaking, The Count of Monte Cristo is a classic. Edmond Dantes, a young and popular sailor living in Marseilles, is unjustly accused of conspiring with Napoleon when the former Emperor makes his (infamously unsuccessful) attempt to regain power. After more than a decade of imprisonment in one of France’s most appalling prisons, Edmond escapes–and vows to revenge himself on everyone who betrayed him. 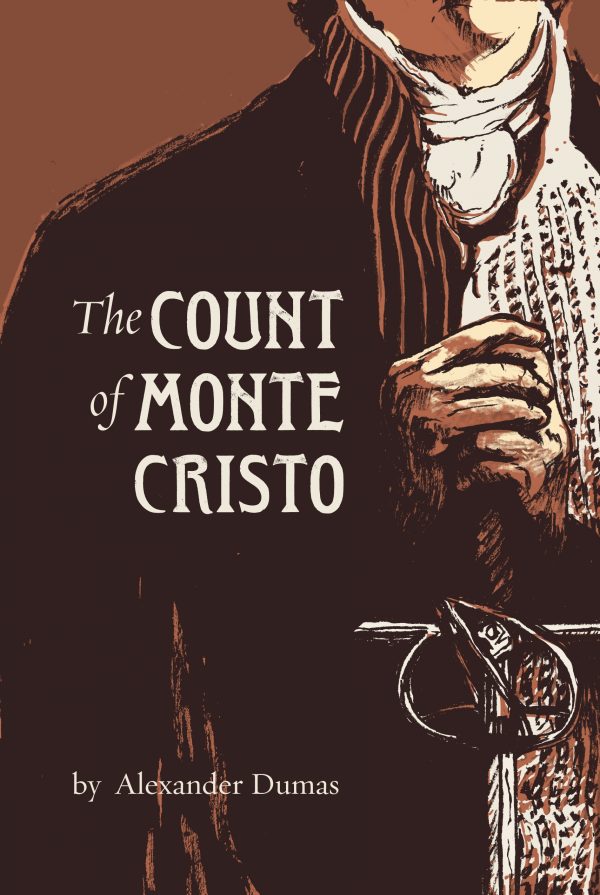 “One of the most controversial figures of American letters” (New York Times), Gertrude Stein uses her knack for innovation to combine her childhood memories of Paris with her adult observations of French artwork, love, war, and cooking. 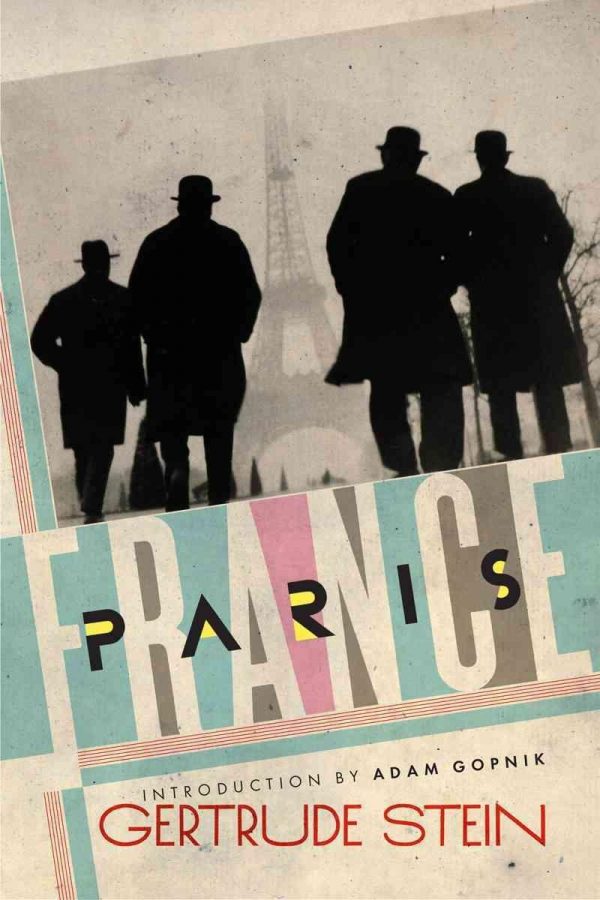 7. The Maid by Kimberly Cutter

Kimberly Cutter’s The Maid follows the tragic–yet immensely inspiring–story of Joan of Arc, the young girl and visionary who had the courage and tenacity to convince thousands of soldiers to follow her into battle against the English. Heartbreaking and thrilling, The Maid is a must-read for travelers hoping to understand French history and culture. 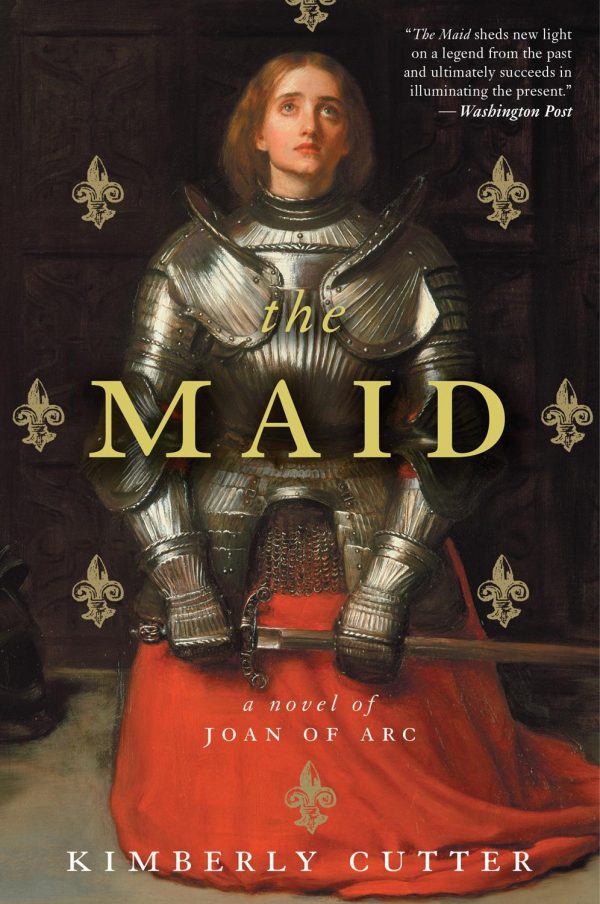 8. The Scarlet Pimpernel by Baroness Orczy

A lovely and adventurous tale of English chivalry during the bloodiest years of the French Revolution, The Scarlet Pimpernel focuses on the devilishly clever schemes of Sir Percy Blakeney, the English aristocrat who secretly rescues French citizens from the guillotine. 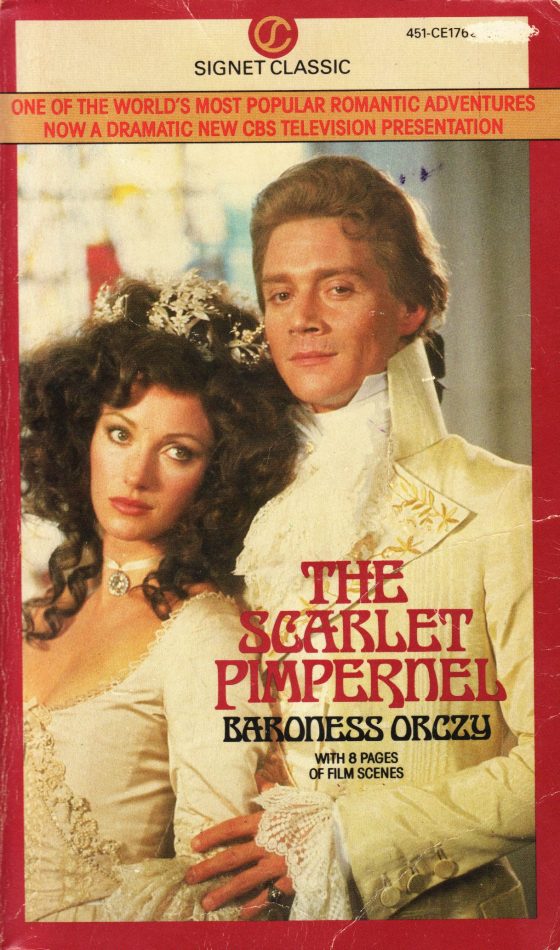 9. The Summer Queen by Elizabeth Chadwick

Eleanor of Aquitaine is one of the most famous women in French history: the mother of Richard the Lionheart as well as Queen of both England and France (at different times, of course), she was a force to be reckoned with. 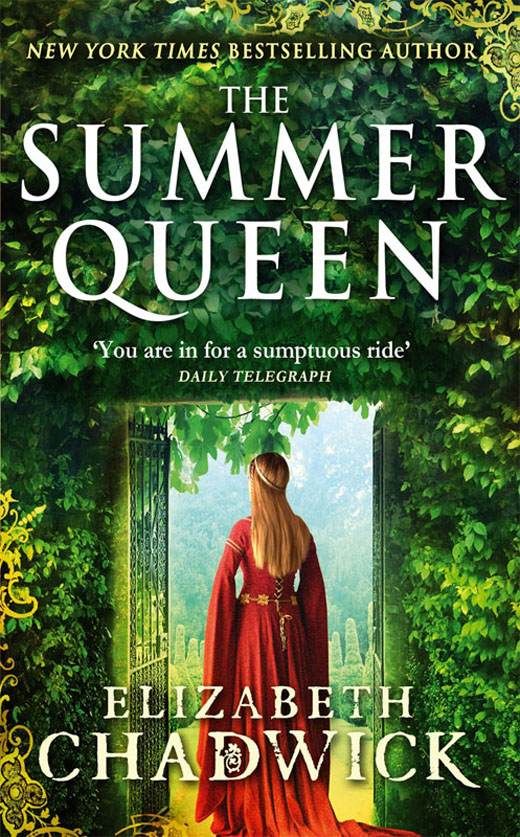 Last, but not least–Madeline, the classic children’s book about the charming little girl who has all sorts of adventures while living in Paris. This was one of my favorites when I was younger. 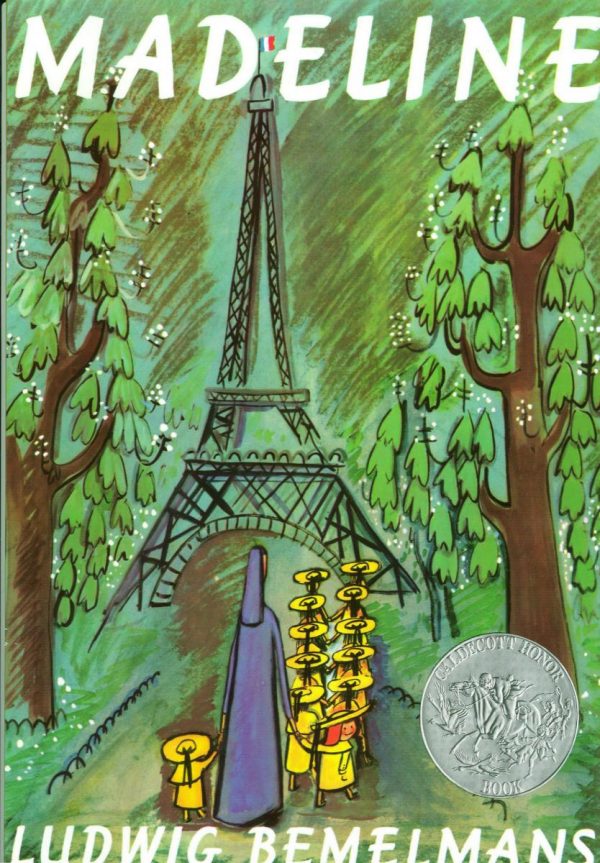