When I was a kid, I loved long books. When I was reading something, I wanted it to last forever. But then I got older and busier and suddenly I found myself looking at lengthy novels and thinking “Yeah, I’d love to read that, but who has the time?” Recently, though, I’ve decided to make the time, and have begun to rediscover my love of long books, even with my hectic schedule. Yes, they take a long time to finish, but there’s something wonderful about getting to spend an extended period of time lost in the story and the characters. Here are eight books, all over 400 pages, that are definitely worth your time.

Try not to let the length intimidate you. Yes, it’s 1200 pages, but that’s 1200 pages of almost non-stop action. You name it, this book has it— revenge, romance, buried treasure, prison escapes, bandits, murder, adultery, poison, scandal, and a ridiculous number of disguises. Most people are familiar with the basic plot of the book, wherein the young sailor Edmond Dantes is imprisoned for a crime he did not commit, and returns years later to exact revenge on the men responsible. However, this simple premise belies the complexity and intricacy of this novel, which spans the course of decades and ties together a vast web of characters, both virtuous and diabolical. This is the ultimate story of revenge, and it’s well worth a read. 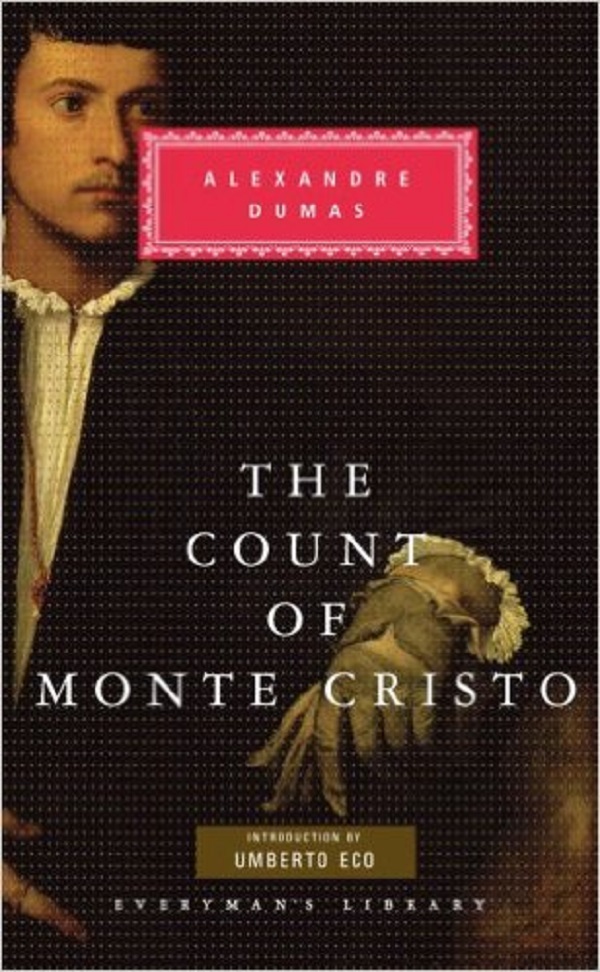 2. The Historian by Elizabeth Kostova

Moody and atmospheric, The Historian combines history and legend in a deliciously creepy new take on the story of Dracula. Kostova begins with the premise “What if Vlad the Impaler wasn’t just the inspiration for Dracula, but was, in fact, actually a vampire?” From there, she deftly weaves together three narratives into an overarching story of a cunning, ageless evil and the small group of individuals dedicated to extinguishing it. Alternating between the past and the present and ranging in geography from Oxford to Istanbul, The Historian is an eerie, haunting read that will keep up late into the night and stay with you long after you close the cover. 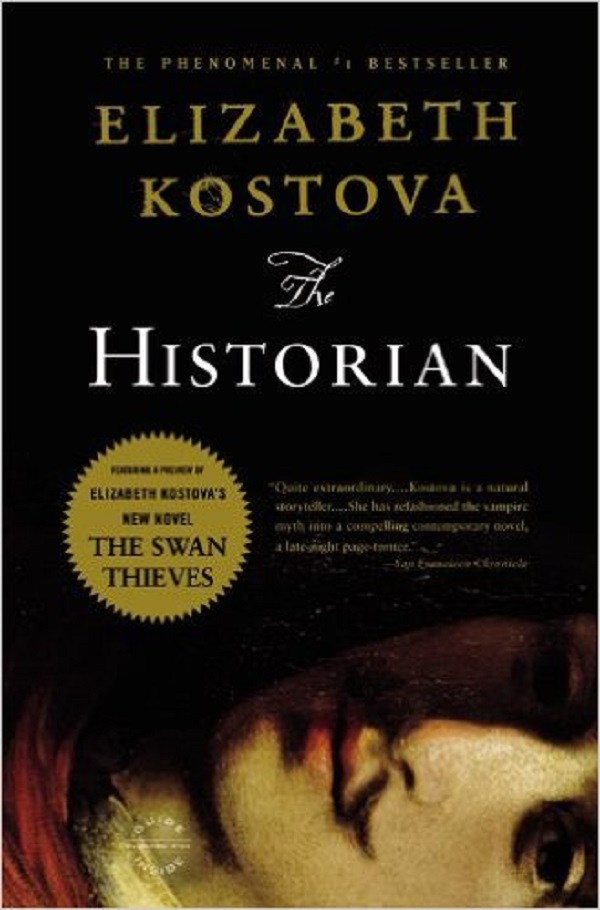 Although it’s not the longest book on this list, it may very well be the one that even seasoned readers find the most intimidating. Its length, combined with its infamously long-winded tangents on everything from the details of whaling to the scientific classification of whales can certainly be off-putting. But if you’re willing to give this book a chance, you’ll be richly rewarded with lyrical writing and a darn good story. Contrary to what you might have heard, Moby Dick actually has a decent amount of action, as well as a cast of memorable and engaging characters. And once you get a feel for them, even the notorious “asides” make for enjoyable reading (sorry, Ishmael, but a whale is still not a fish). Plus, if you make it through you get to be one of the people who’s actually read Melville’s novel, rather than one of the people who just lies about it. 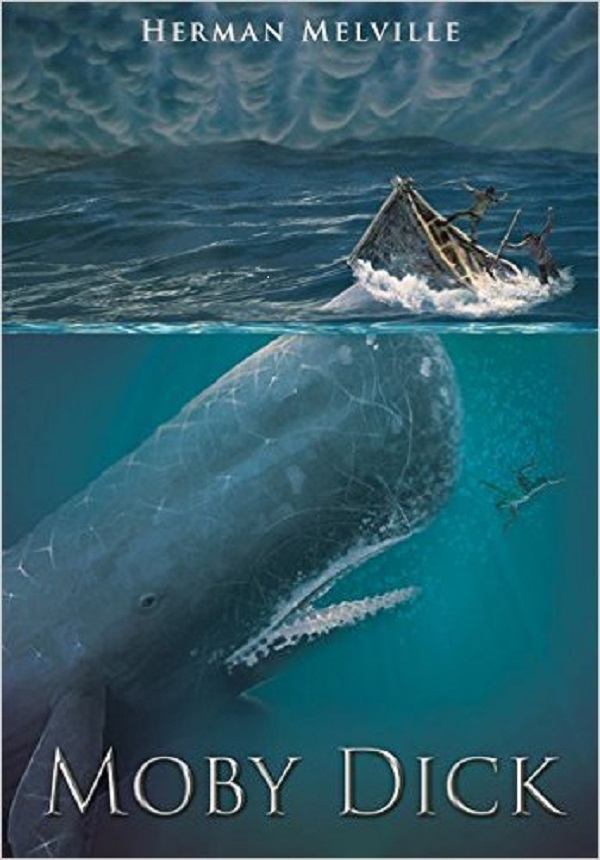 4. The Brothers Karamazov by Fyodor Dostoevsky

Oh, come on, you knew there was going to be a Russian on here. Widely considered to be Dostoevsky’s crowning achievement, The Brothers Karamazov is a deeply philosophical novel that uses an act of patricide to explore themes of faith, doubt, judgment, reason, and redemption. It’s a challenging novel, with whole chapters devoted to philosophical discourses and passages that often need to be reread in order to grasp their whole meaning— definitely not something you can use as easy brain candy at the end of a long day. But the challenge is part of the appeal. There’s something to be said for a book that fully engages the intellect like this one does, and the depth and complexity of the novel make reading it a richly rewarding experience. 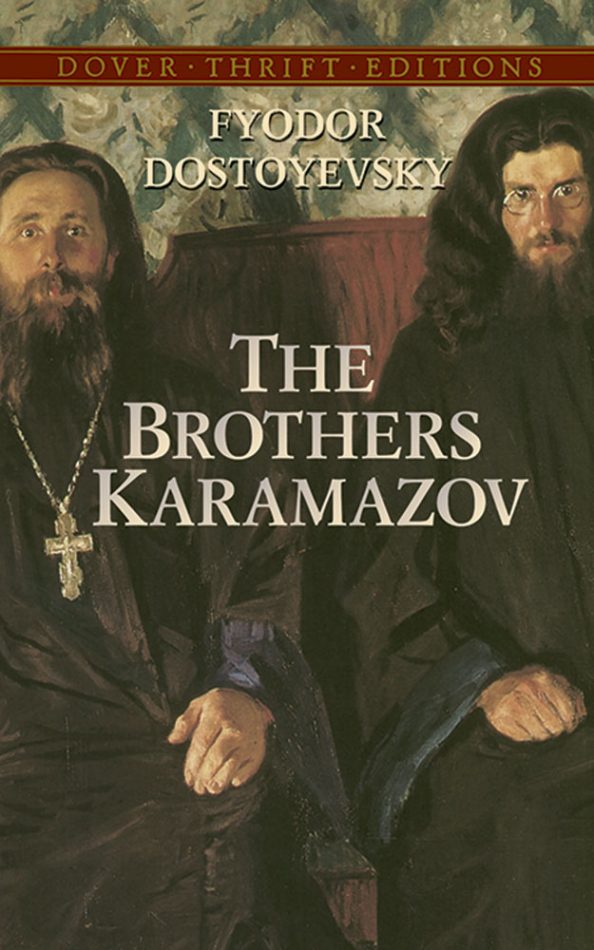 Almost as long as the Civil War itself, Gone With the Wind is a sweeping saga of human passion in all its grandeur and folly. Yes, the movie is a classic, but the book is even better— it’s intense and captivating, and has some of the most vivid storytelling you’ll ever read. Scarlett O’Hara is a larger-than-life heroine who practically leaps off the page, and the rest of the characters are scarcely less colorful. Full of joy, despair, desperation, and heartbreak, Gone With the Wind is an American epic like nothing else. 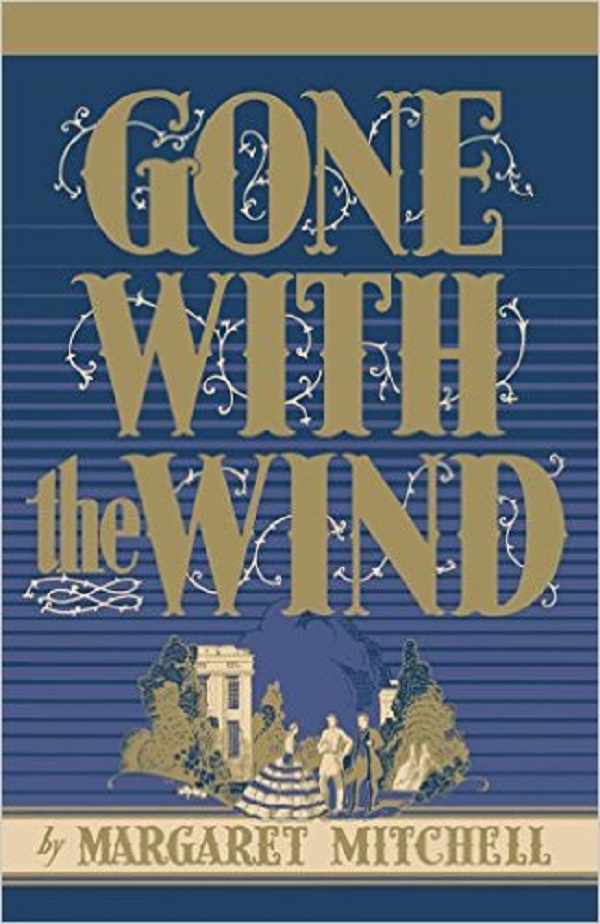 I’m a huge fan of Dickens, and this is quite possibly my favorite of his novels. As sprawling and labyrinthine as London itself, Bleak House encompasses a vast array of characters ranging from a street sweeper to a baronetess. Connecting all of them together is the long-running legal case of Jarndyce and Jarndyce, which has consumed and ruined more than one life. The characters are each distinctive and memorable, and it’s easy to become engrossed in tracing the myriad connections between them. Throw in a twisty-turny plot, buried secrets, a murder, and a case of spontaneous human combustion, and you get a book that’s worth every minute you spend reading it. 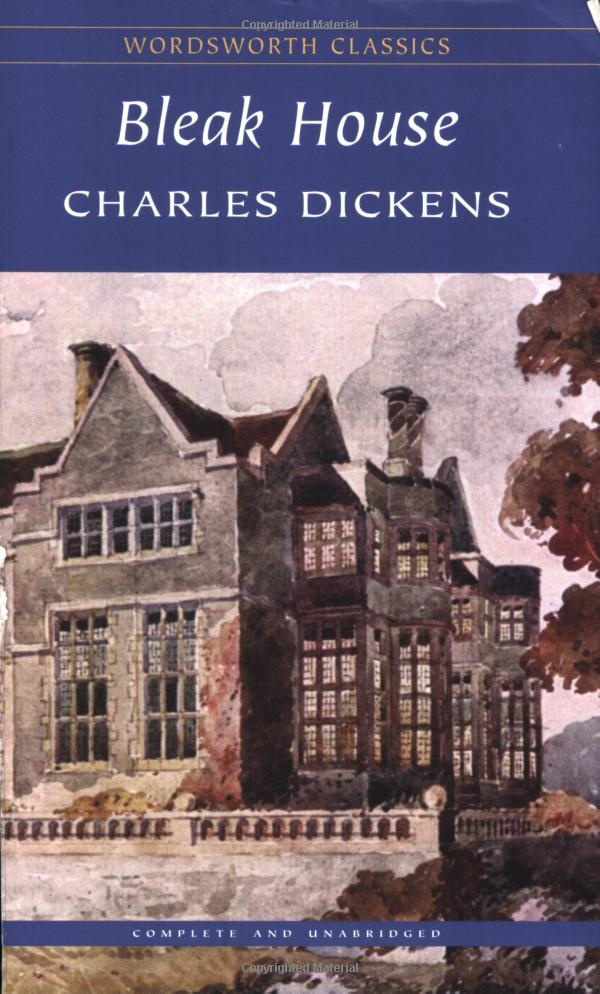 Yes, I know, this is technically three books, but Tolkien originally intended for them to be published as one volume, so I’m putting it on here. And really, if you have any interest in fantasy at all, Lord of the Rings is required reading. Tolkien is pretty much the definitive high fantasy author and reading this, it’s easy to see why. For one thing, the man was a master world builder— very few fantasy worlds are as richly detailed or feel as completely real as Tolkien’s, making it hard not to fall in love with Middle Earth and its inhabitants (ring wraiths excluded- those things still haunt my nightmares). The graceful elves, stubborn dwarves, and warm-hearted hobbits will quickly become so dear to you that 1200 pages in their company won’t seem like nearly enough. 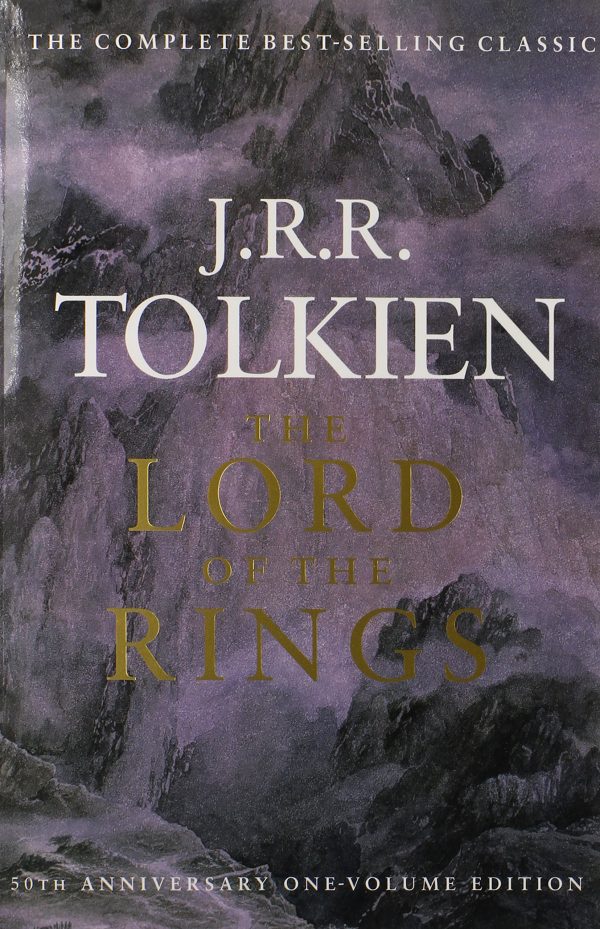 When this book was suggested to me for this list, my first thought was “What? Rebecca isn’t that long!” But I checked and sure enough, it comes to nearly 450 pages. I’ve read this book three or four times and each time being so completely engrossed in the story that I honestly never noticed the length— that’s how good it is. The story itself concerns the second Mrs. de Winter, a painfully shy young woman who finds herself continually haunted by the shadow of her husband’s first wife, the beautiful Rebecca (the presence of Mrs. Danvers, the dead woman’s sinister housekeeper, doesn’t help). But everything is not as it seems and soon secrets come to light that threaten to destroy everything the new wife holds dear. Taut, tense, and utterly gripping, this is hands down one of the best suspense novels you will ever read. 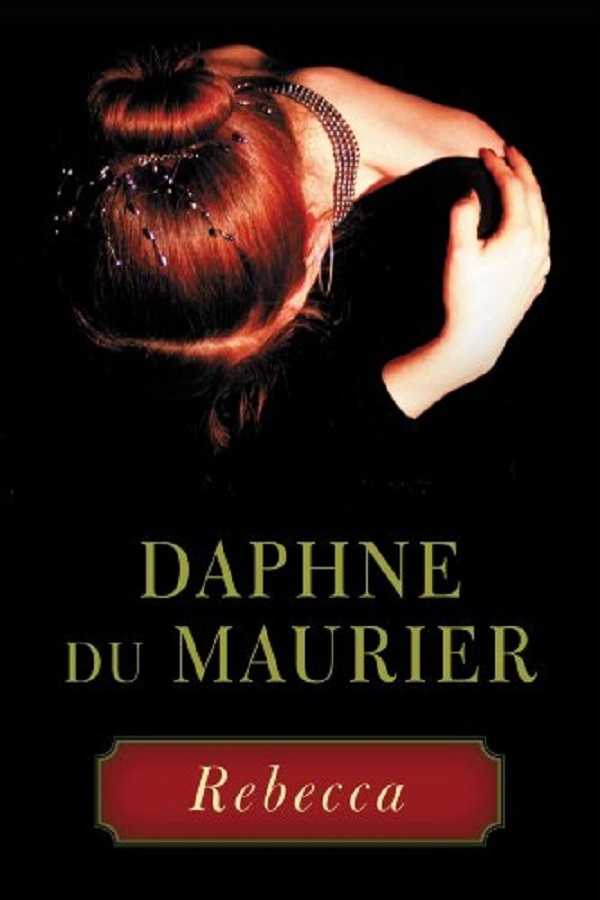 Have you read any of these? What’s your favorite long book?