Audiobooks are a convenient way for book lovers to enjoy reading on the go when their eyes are required elsewhere, such as driving in the car. Audiobooks are also great for the blind, and those who are literary challenged.

Spoken audio has been available since the 1930’s. They first became possible after Thomas Edison invented the phonograph in 1877 One of the original uses for the phonograph envisioned by Edison was Phonographic Books, a method for those to speak and read to the blind with very little effort. The first words ever spoken into a phonograph were made by Thomas Edison, which was of him reciting “Mary Had A little Lamb”.

In Canada recently, a unique copy of the first ever full-length audiobook ever to be made, has been rediscovered. The recording was made in 1935 and contained the full-text of the 1902 novel, Typhoon, written by Joseph Conrad.

This recording was resurrected through research done by Matthew Rubery, who is a professor of modern literature at the Queen Mary University of London. Rubery was undertaking this research for his new book about the history of talking books, The Untold Story of the Talking Book. As he was undertaking his research, a Canadian vintage record collector contacted him to inform Rubery that he had acquired the Typhoon set. The collector was completely unaware of its significance until he read about Rubery’s research. Rubbery had all but given up hope of tracking down the recording that was handed to him by the vintage record collector and with it’s resurfacing Rubbery said, “This is a tremendous find for anyone interested in literature, sound recording or the cultural heritage of blind and partially sighted people.” 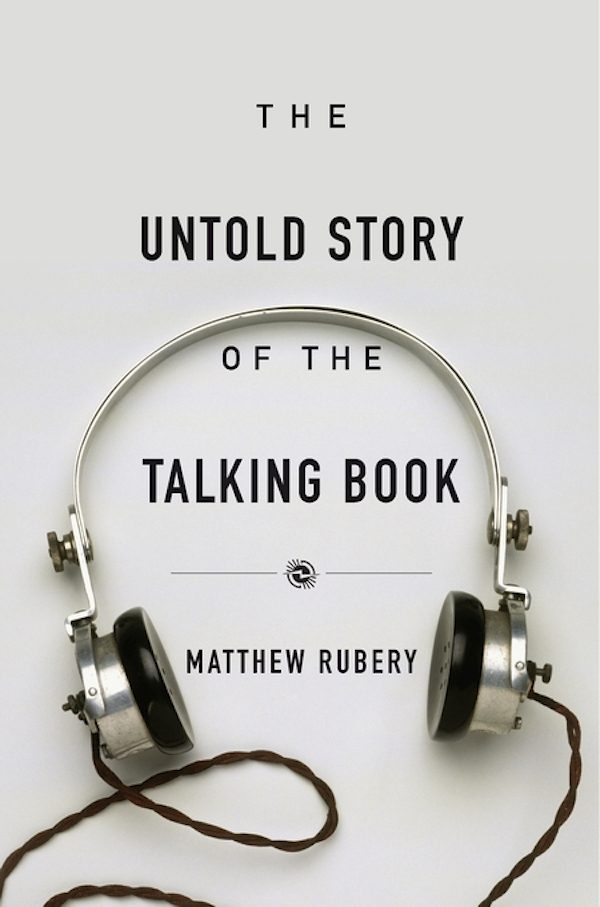 Due to this incredible rediscovery, the hunt to recover similar surviving original audiobook copies is in full flame. Titles of specific interest include The Gospel according to Saint John, and The Murder of Roger Ackroyd by Agatha Christie. In addition to these, I can think of a few more titles that would be great to come by if an audio version did ever exist. These include the 1865 children’s story, Alices Adventures in Wonderland and Treasure Island written by R. L. Stevenson in 1883.

In the time of the original audiobook recordings, controversy was believed to be in play, with the blind accusing the recordings of being censored, and that book selected to be recorded were chosen due to belief of selected suitability according to the audience, and with good reason. Many books were rejected due to content including sex, violence and profanity, or being judged obscene. An example of books that were rejected for recording include The Prime of Miss Jean Brodie written by Muriel Spark in 1961. The Royal National Institute of Blind People possesses a library containing 25,000 titles that are now available for download, in contrast to the large and bulky shellac records of the 1930’s.

The original audiobooks of the 1930’s were recorded for the intentions of blind veterans of World War 1. It is believed that the discovered Typhoon recording must have been taken to Canada by a former armed forces officer.
Why not check out Typhoon by Joseph Conrad in a book, or even better, audiobook format. Audiobooks are a great way to “read”.