Police in Bogota, Colombia had quite the case on their hands when, in 2015, a signed first edition of Gabriel García Márquez’s 100 Years of Solitude was stolen from a book fair.

As reported by NPR’s All Things Considered, the Bogota Book Fair in 2015 doubled as a celebration of Márquez’s life—he had died a year earlier. There was even a special exhibition on Macondo, the fictional town that features in several of Márquez’s novels, complete with a display of first editions of his works. 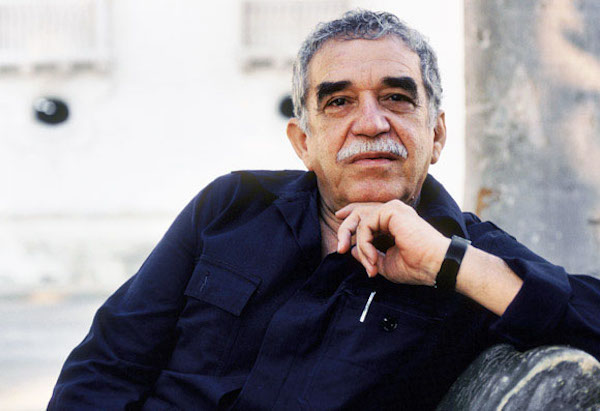 Daniel Alarcón, host of the Spanish podcast Radio Ambulante, told NPR that the book was stolen amid a buzz of activity at the fair. “In the midst of all of that chaos, one day, one of the booksellers that was in charge of looking over this collection of books saw, look at that, the window of this glass case is ajar and there’s a book missing. And it was a first edition, signed, of One Hundred Years of Solitude.”

The theft earned international attention and caused a significant uproar in Colombia, where Márquez is a symbol of great national pride.

“It’s almost like two parts of Colombia colliding,” said Alarcón. “You know, this view of Colombia that is for export — which is the Macondo, this vision of Latin America that García Márquez has written about — and then also this kind of very urban, dark theft; violence; crime. So these two competing visions collide in a place that was supposed to be a celebration of the former.”

But the public outcry didn’t last for long. The book was recovered by Bogota police after a mere six days, though the thief was not caught. 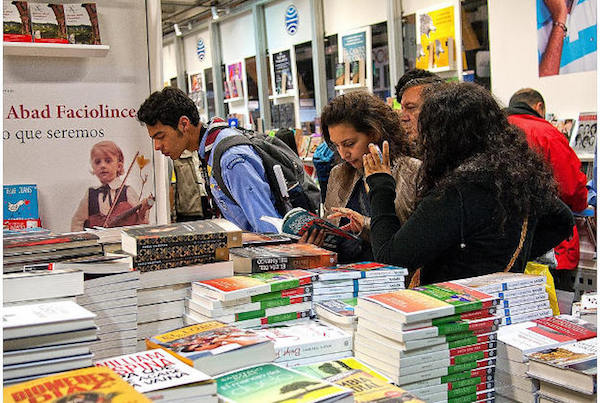 “We’re talking about a country where crimes go unsolved, where murders go unsolved,” Alarcón said of the remarkably fast investigation. The media attention likely allowed police to allocate plenty of resources to recovering the first edition, even if other crimes that might be considered more pressing had to take a backseat.

The retrieval of the book reportedly “involved a shootout… A high-speed chase through downtown Bogota… It involved stakeouts and informants and all of this business that seems like something out of a spy novel.” And after all that, the book was found in a box on the side of a road, where someone fleeing most likely dropped it while they managed to evade arrest.

Such a public crime and high-stakes investigation would be wildly out of place in the Colombia that Márquez wrote about in his novels, but luckily this intersection of fact, fiction and national pride came to a relatively peaceful resolution, the first edition returned safely to its rightful home.